The Young vs. The Old

Preston’s wedding is this weekend and to kick things off his friends from college and some of our family got together to play some basketball games. Since there were so many people, we ended up with 3 teams and just rotated around. The old people got separated among the young players to make it fair, so they say. I was a lot of fun and very entertaining.

All of Tony’s (Grandpa) brothers came in for the wedding and all had grown up playing basketball, so he was looking forward to playing with them again. It ended up where only one brother, Mark, played with us. Mark did awesome especially after have double knee replacements!

Brandon was pretty impressive during the game and did an awesome job. Brooke enjoyed playing basketball with whomever wasn’t playing at the time and watched us on the bleachers too. She was very supportive and cheered for us! 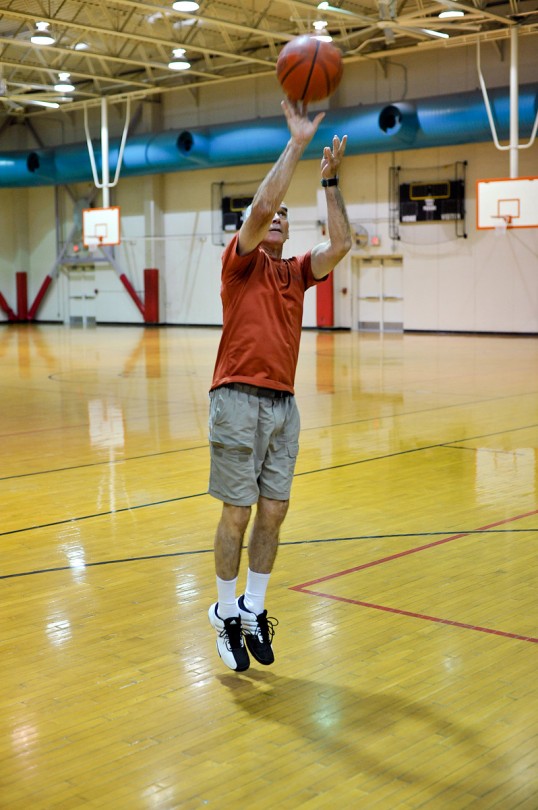 Uncle Mark and his jump shot! 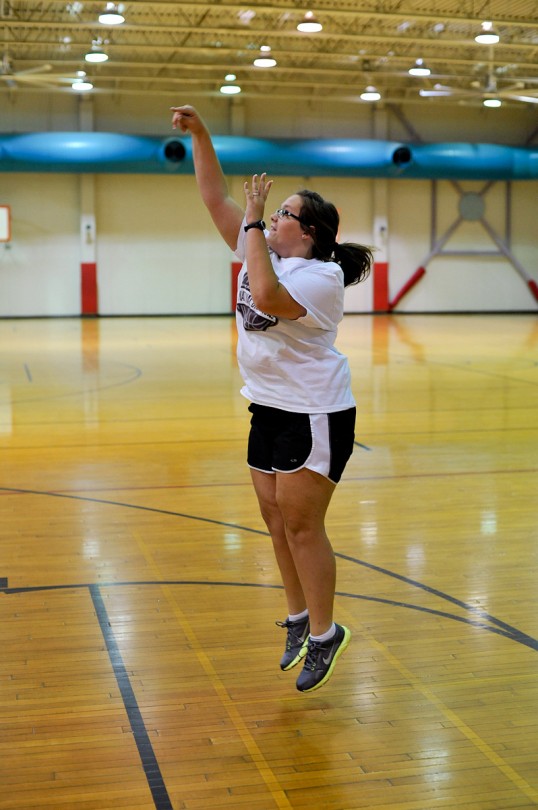 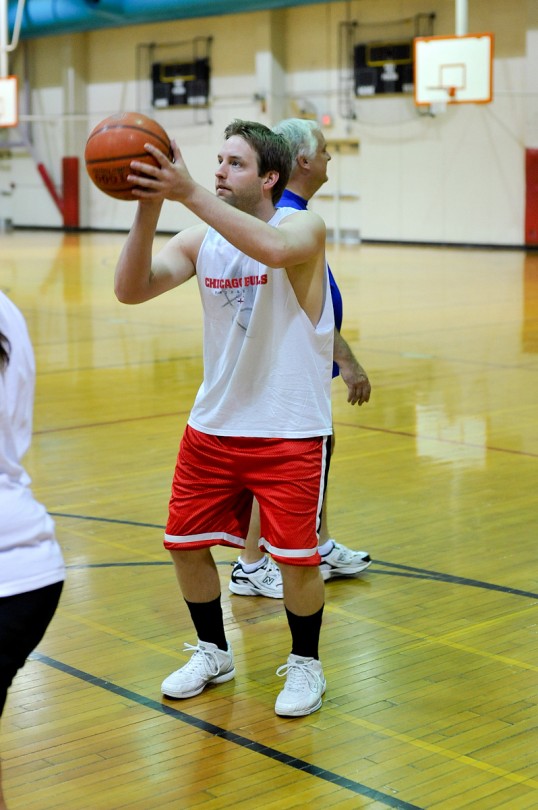 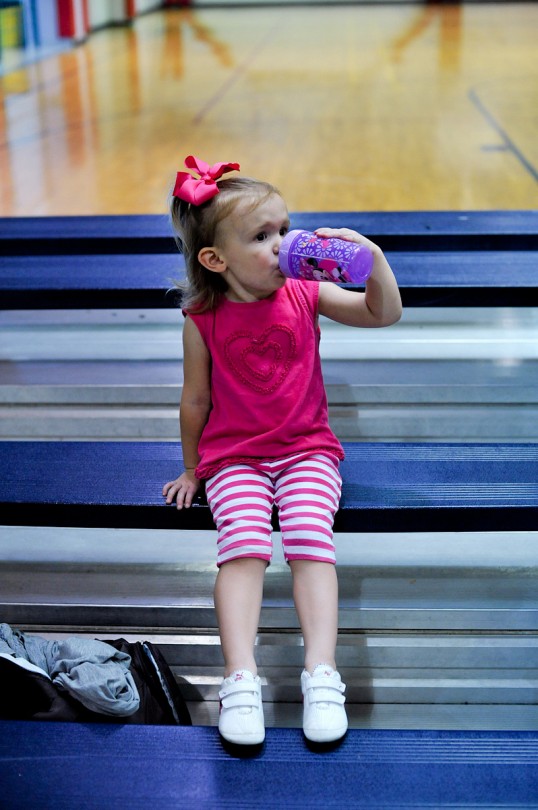 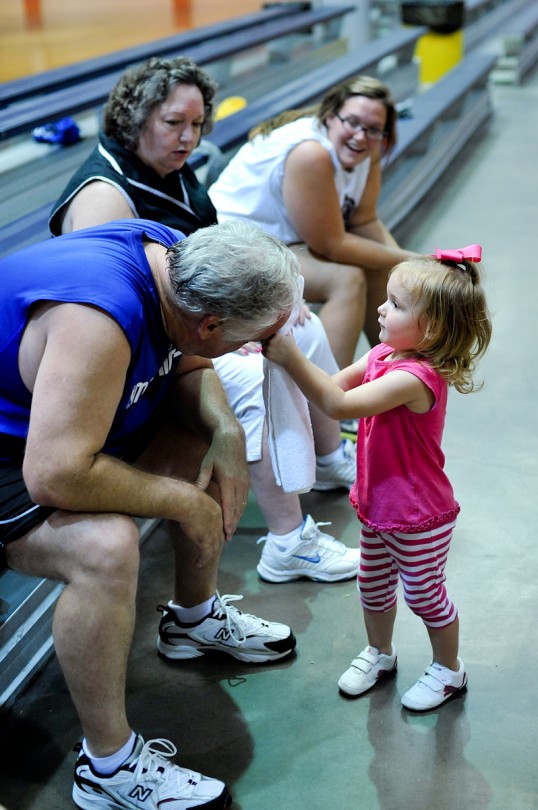 Wiping the sweat off of grandpa. 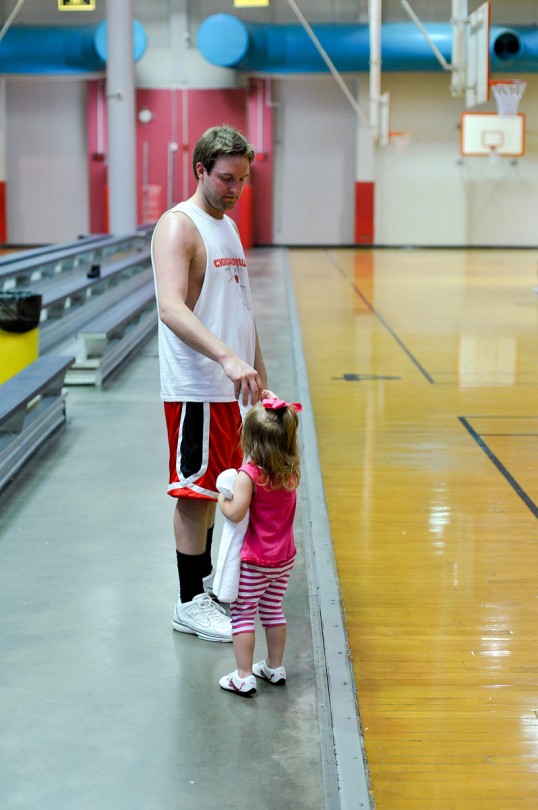 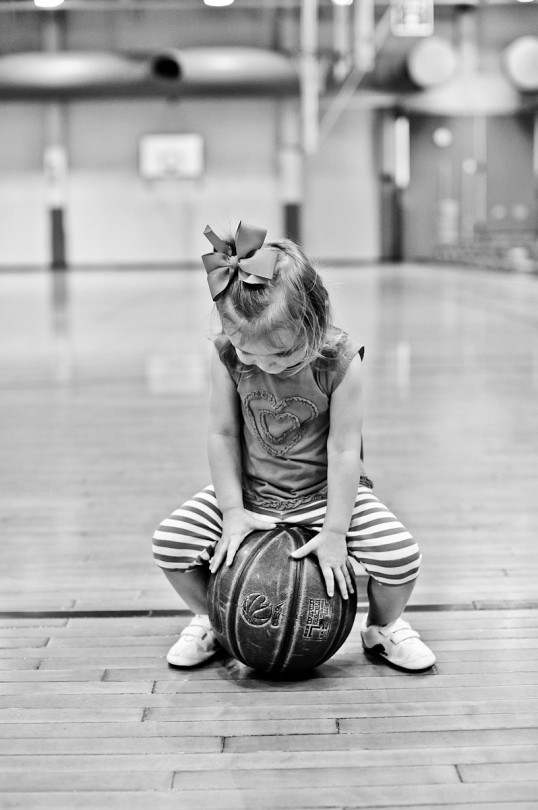 Great pictures Autumn! Many thanks for the posting.