Brandon and I wanted to do something fun with Brooke and take just her. Since we now have 2 kids, we want to spend quality time with each of them. We decided to take Brooke to see the musical Peter Pan. She was so excited and we had a blast. She sat through the entire thing and did awesome. We didn’t bring our camera, so the only pictures we have are some not so great ones from our phone. 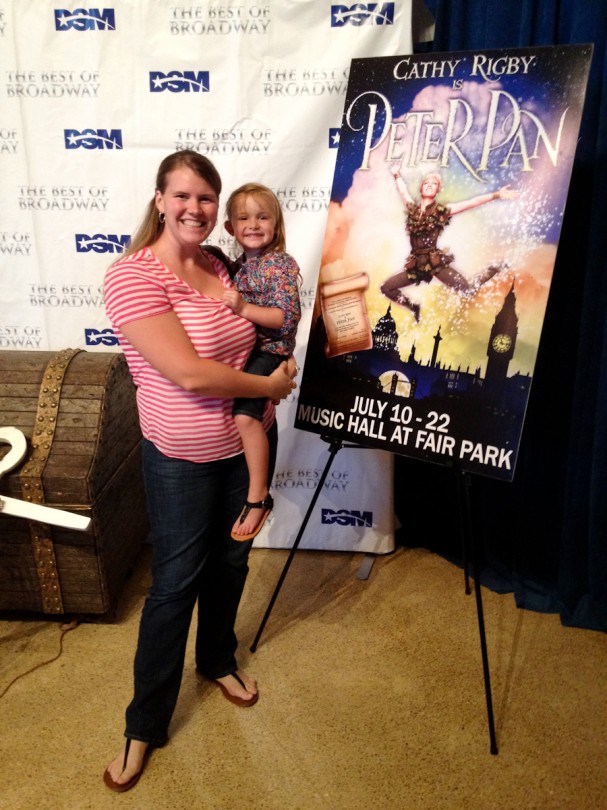 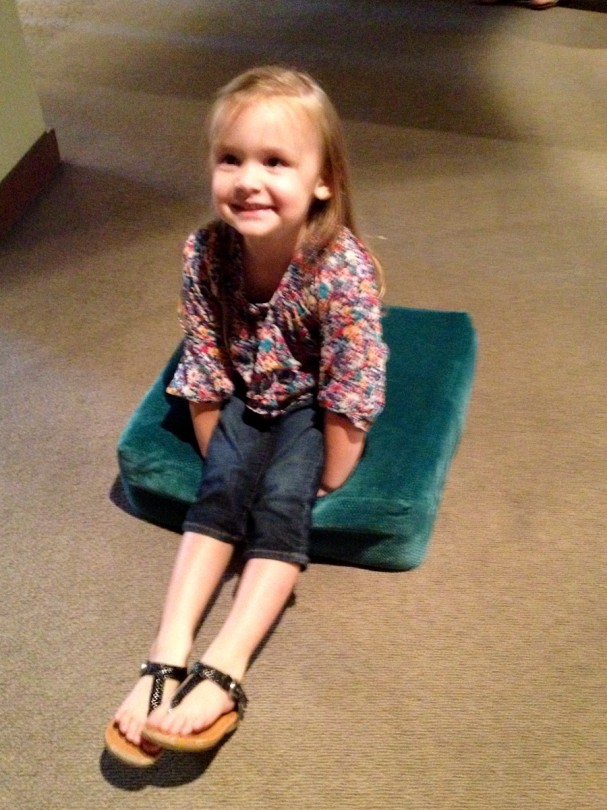 her cushion for her seat

she wanted to carry it all by herself

At intermission, the lights came on and we noticed that she had tears in her eyes. We asked what was the matter and she said “I don’t like Captain Hook, He almost killed Peter Pan.” WE explained that it wasn’t over and that Peter Pan would be OK. She was fine, and then was even better when we got her some M&M’s during half time. Chocolate always makes a girl feel better, Right? 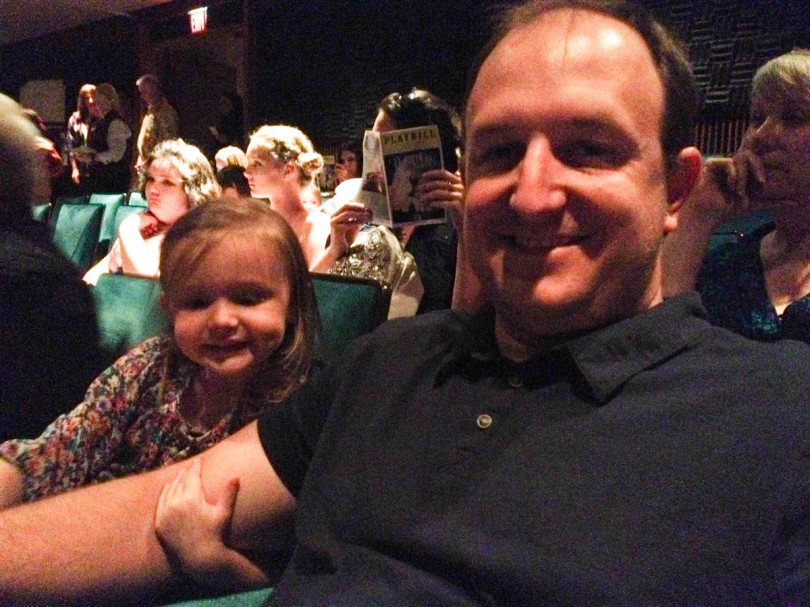 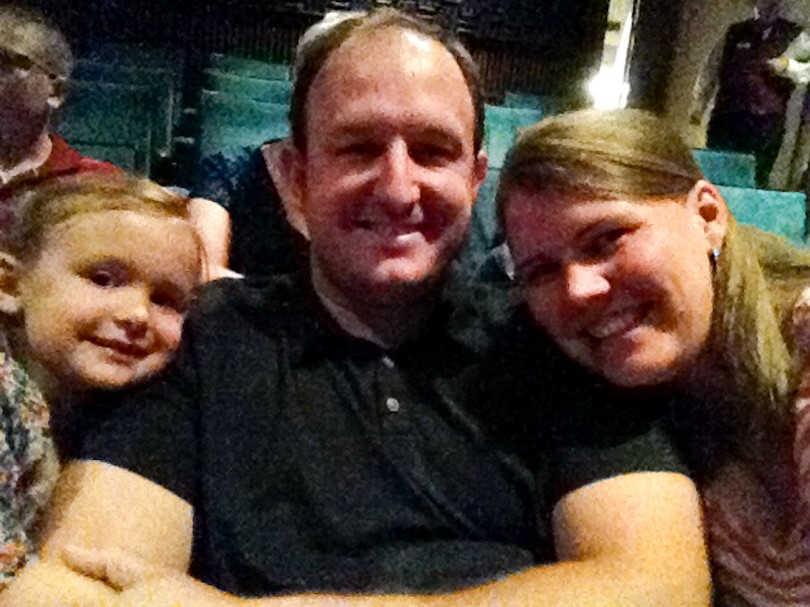 The rest of the play she did awesome and watched every part of the play intently! We had a great time with just us three but Brooke did mention how she missed Luke and was a little sad that Luke didn’t get to see Peter Pan. What a sweet girl and Bog sister she is!