I can not believe 7 months have gone by since my sweet Luke was born. It is just crazy how fast time flies, especially when you are having fun! Luke now weighs 18 pounds 2 ounces and is 27 1/4 inches.  Luke is such a fast crawler now. He is everywhere and into everything. He loves following Brooke and loves being where she is. Brooke is still getting used to him being in her playroom and playing with “her” toys.  Most of the time she is sweet and lets him play with the toys in the play room. Other times she tells him “No Sir” or takes a toy away from him.  We are working on sharing and what is ok for Luke to play with and not to play with.

Luke still only has 2 bottom teeth but the top four are making their way down and should appear within days. Luke loves listening to music and loves when Brooke and I sing to him.  He just learned to clap and we all find this so cute and ask him to do it often just for our entertainment. He is so proud when he claps. it so cute! He is also blowing but I think he is trying to say Brooke. When he does it it sounds like the BR sound, and then when she comes over he just smiles so big! They love each other so much and this just makes me so happy and I love watching them play together!

Luke loves to eat and thinks he is a bog boy and prefers finger foods over baby food. If he is eating baby food, he will fuss until you give him his own spoon to hold.  I guess he thinks he is feeding himself. Looks like we have another independent child! He is also sleeping longer at night which is also very nice! We know he is getting tired when he holds his right ear and becomes real snuggly. I just love this! Luke is so funny, cute,  loves to laugh, loves to be held, loves being around Brooke, loves toys, loves to put everything in his mouth and loves to eat! We just love him to pieces!! 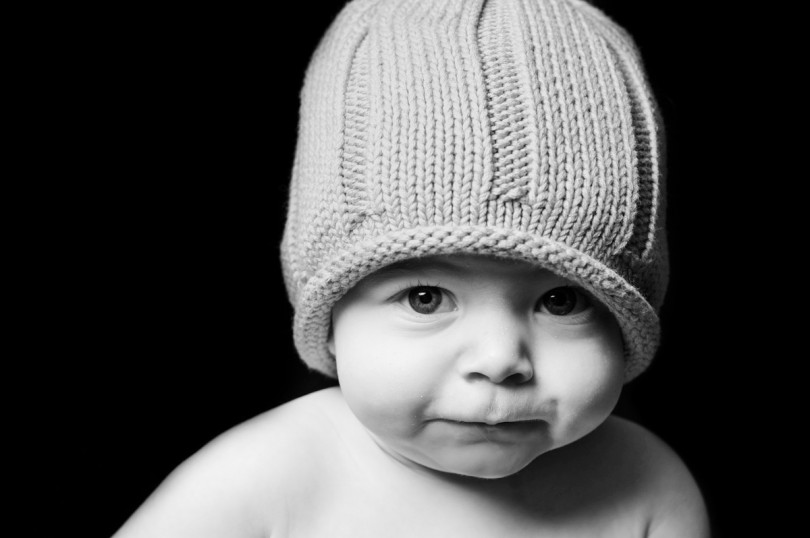 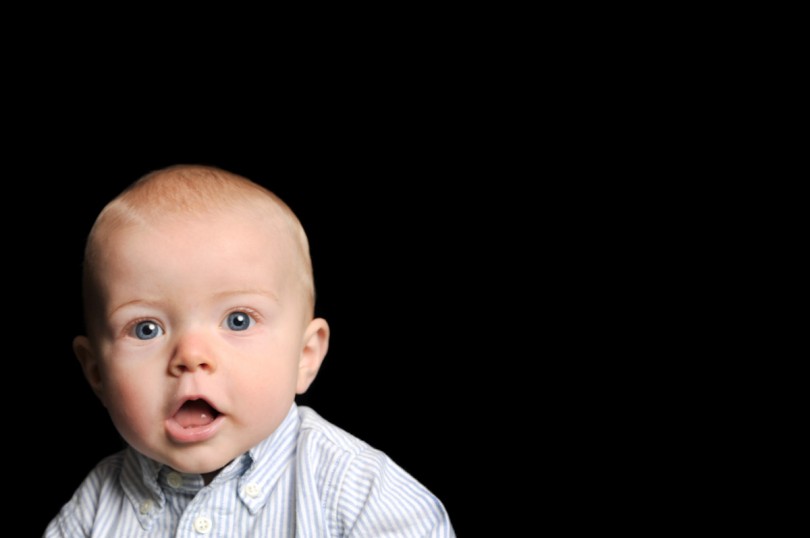 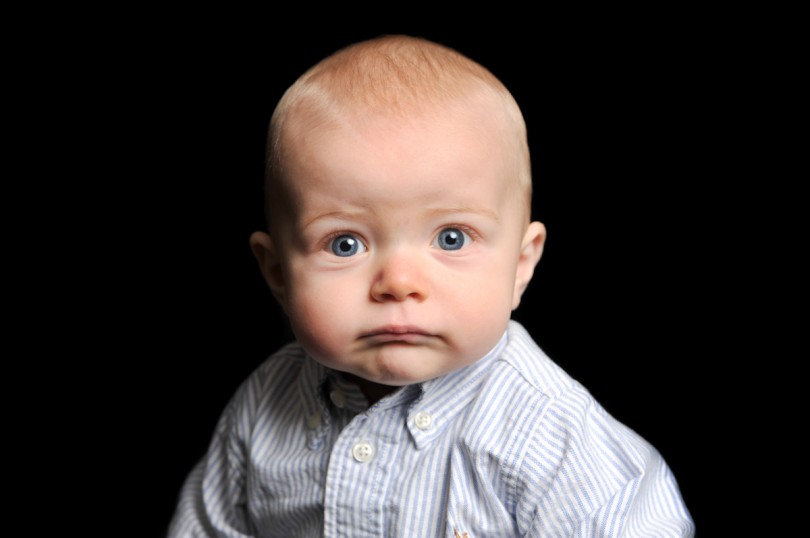 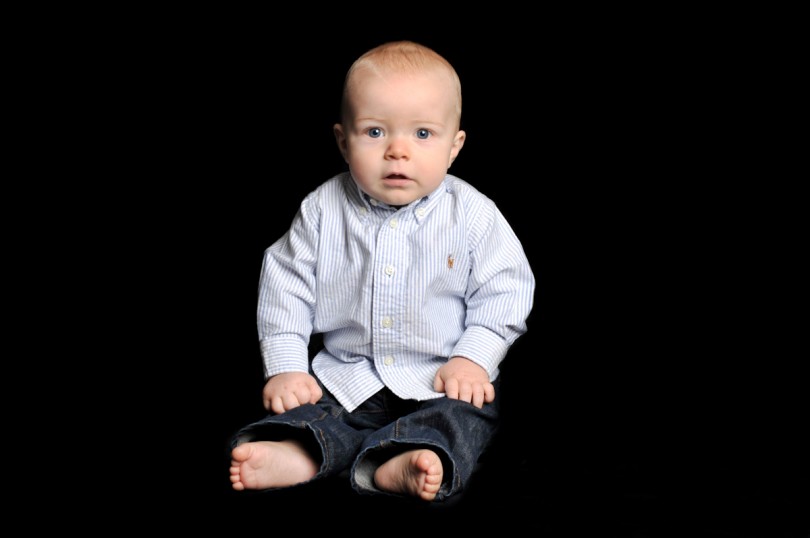 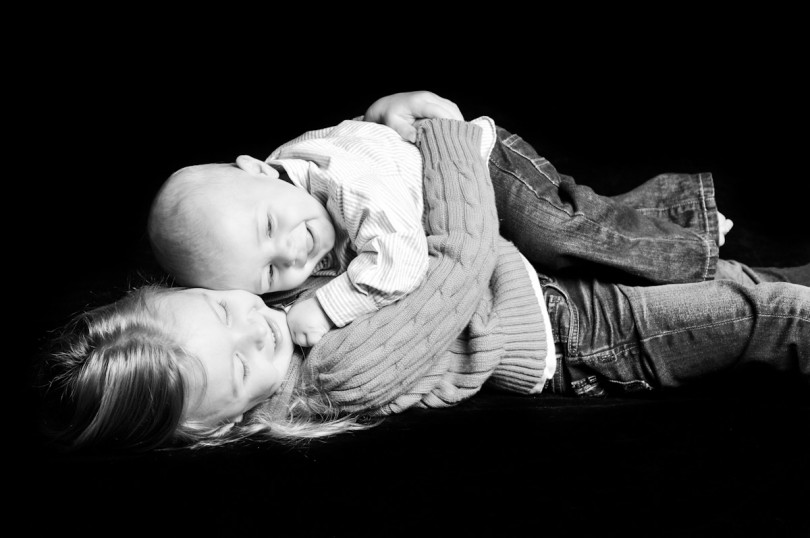 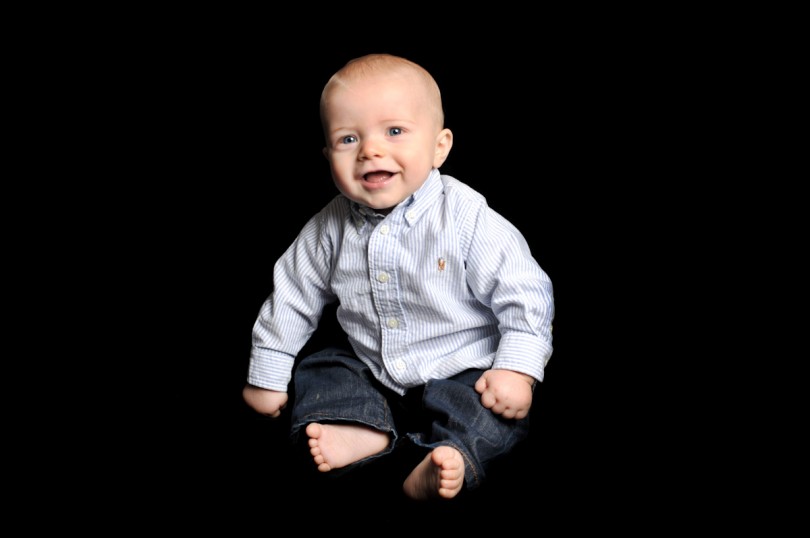