I waited 4 years to get Brooke’s haircut. Yes, I know it is a long time but I just wanted her hair to grow long and couldn’t imagine cutting it when she was any younger. So, today I decided it was time. I wasn’t going to have a lot cut off, just the dead ends, which happened to be her first baby hair! So sad to think if it that way! Brandon also wanted Luke to get his trimmed as well. I was not for it at first but had to tell myself, he is a boy and they have shorter hair. He also had some pretty long hairs on top that could use a trim. So, I made Brandon happy and we got Luke’s hair trimmed.

Brooke didn’t want her hair cut at first. I told her it would still be long and so she got in the chair still a little reluctant. She asked if it would hurt and I assured her it wouldn’t. So after this she was fine and then became excited to get her hair cut like mommy and daddy. They both did great and they both shared having their first haircut on the same day! 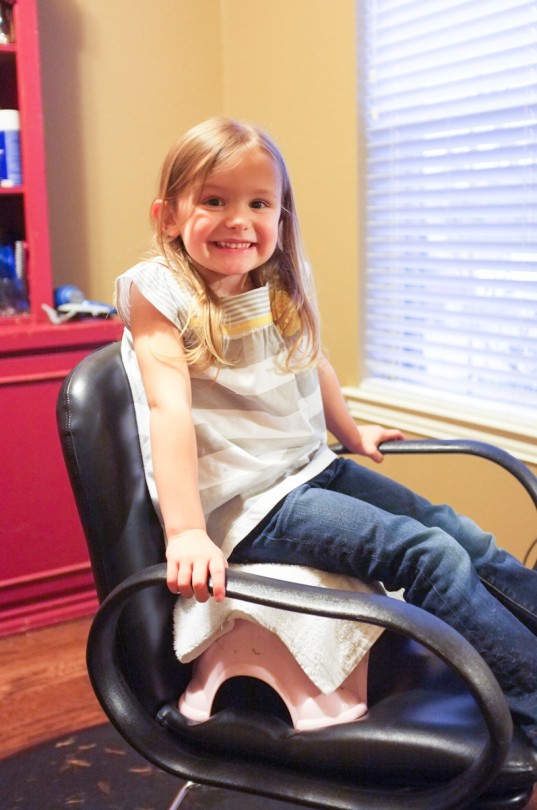 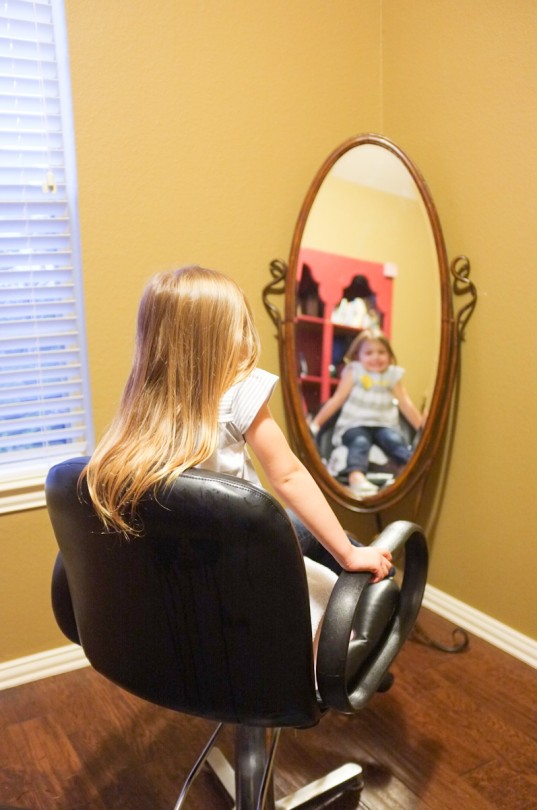 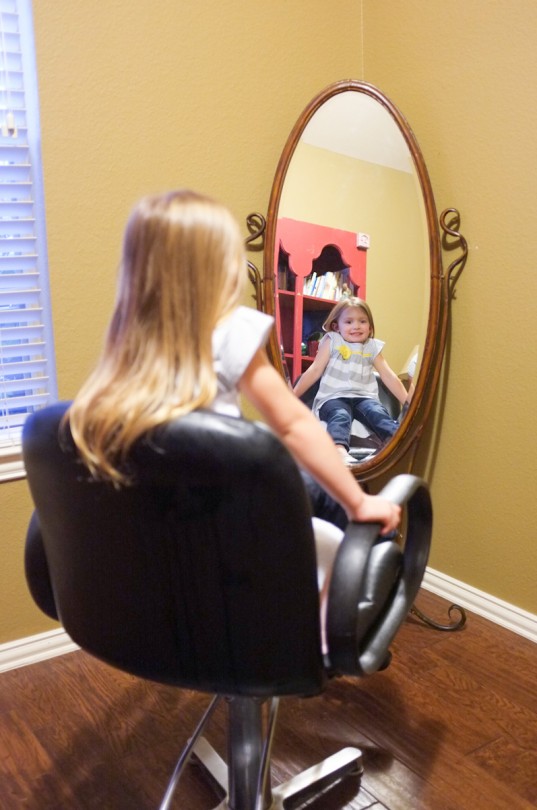 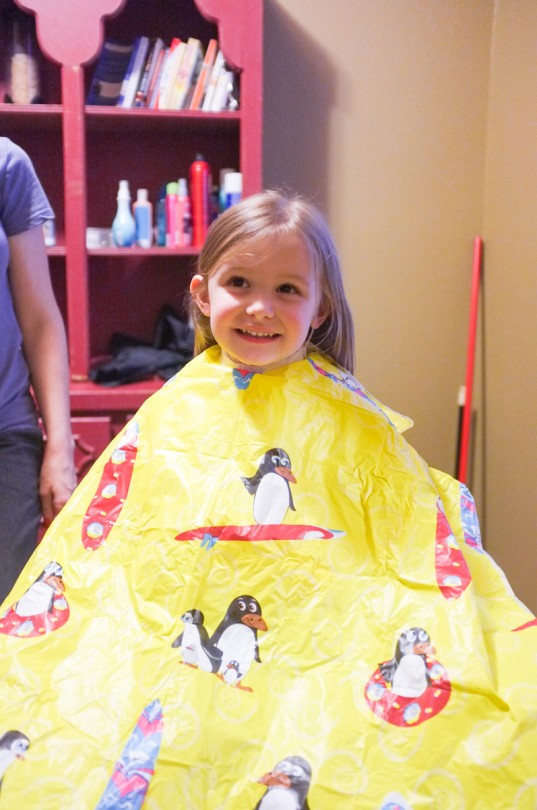 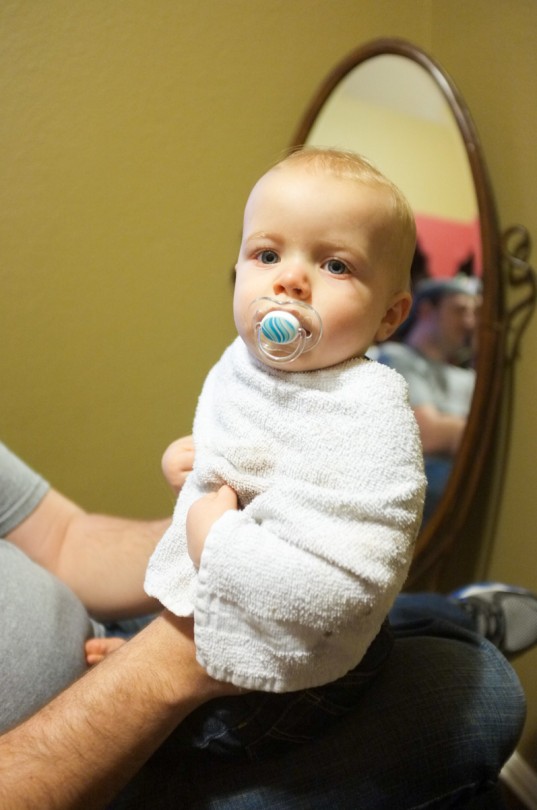 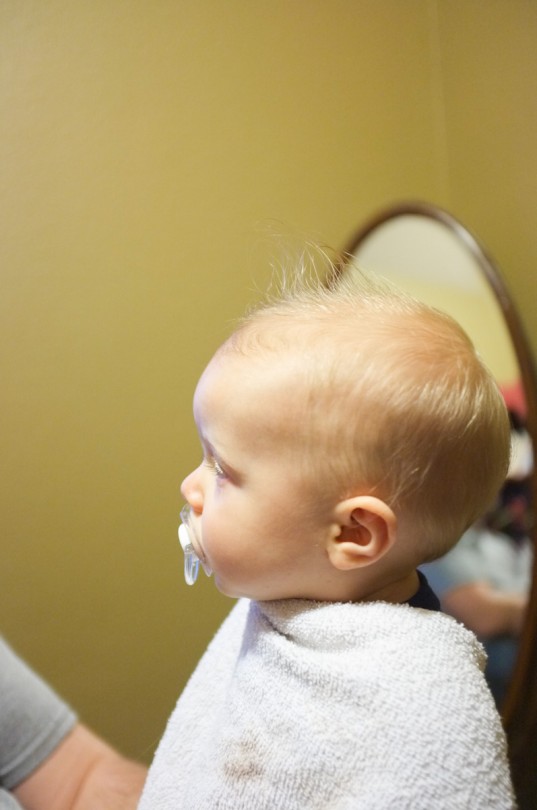 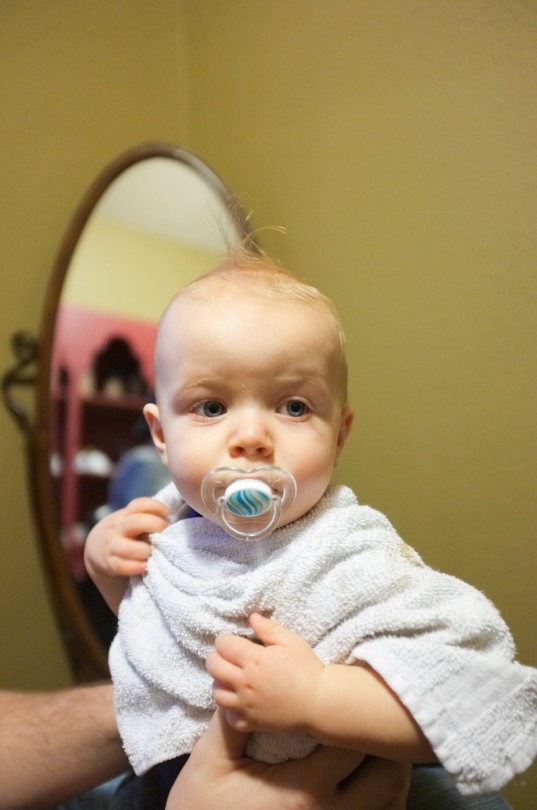 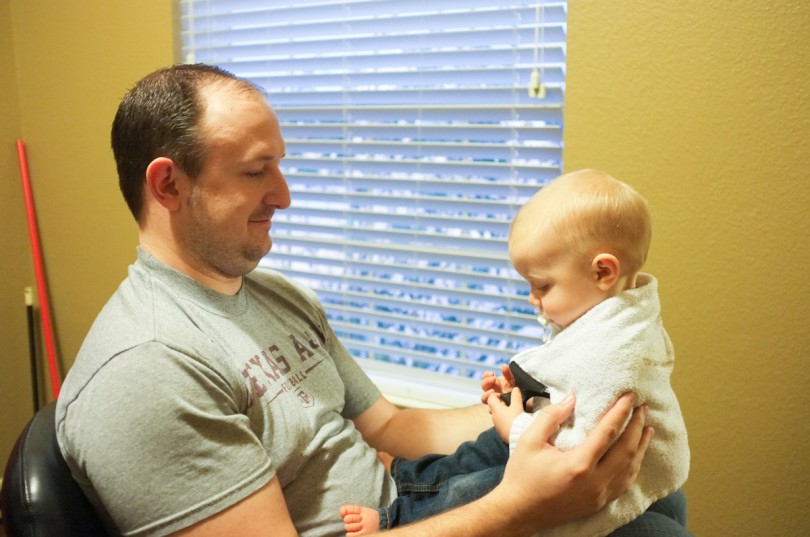 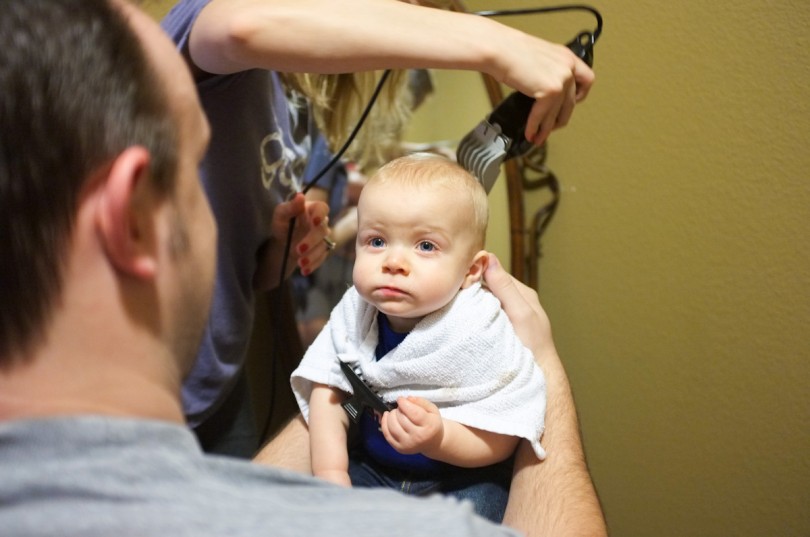 What a nice memory, first haircuts. Too cute!