At the fair grounds, they have opened up a section of it for the summer, to ride rides, see shows and eat fair food! I have been wanting to go and since we were right there I decided that we should try it out. Even though I knew it might start raining again we took the chance! My mom came and met us and we got to ride several things before the rain began. Luke did not like not being able to ride the bumper cars. He wanted to ride them so bad, I felt bad for him. He was really too short for all the rides except 2 of them. He got to ride the carousel and the sky car. Brooke and I rode the log fume together and had a blast. She also rode it again with Nana. After several rides, it began to rain pretty heavily, so we had to leave and decided to go see the butterflies in the garden! Brooke loved this. Luke wasn’t too thrilled with it, but it was past his nap time so he just chilled in the stroller! Even though we got rained out, we will come back again and had a great time!

It is difficult to take a picture of them two together! 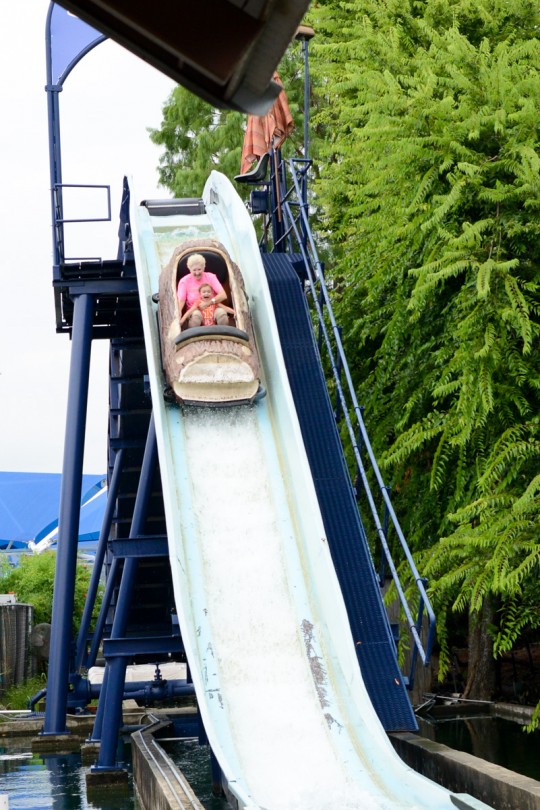 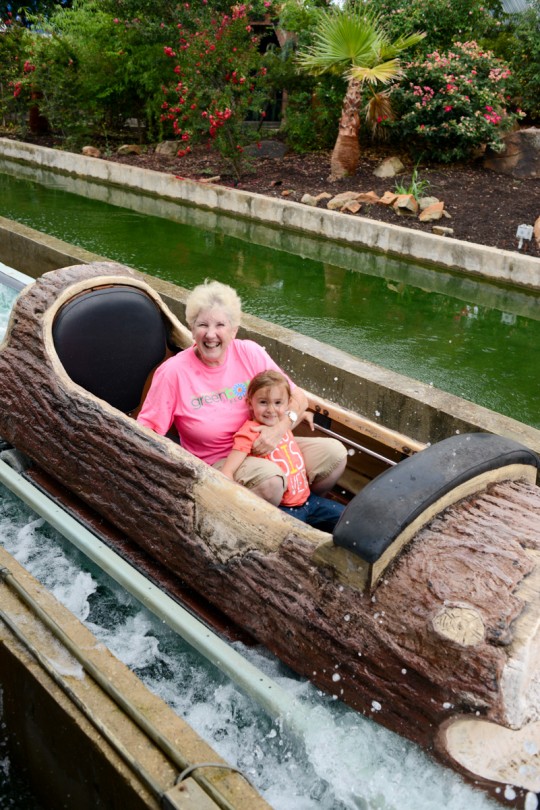 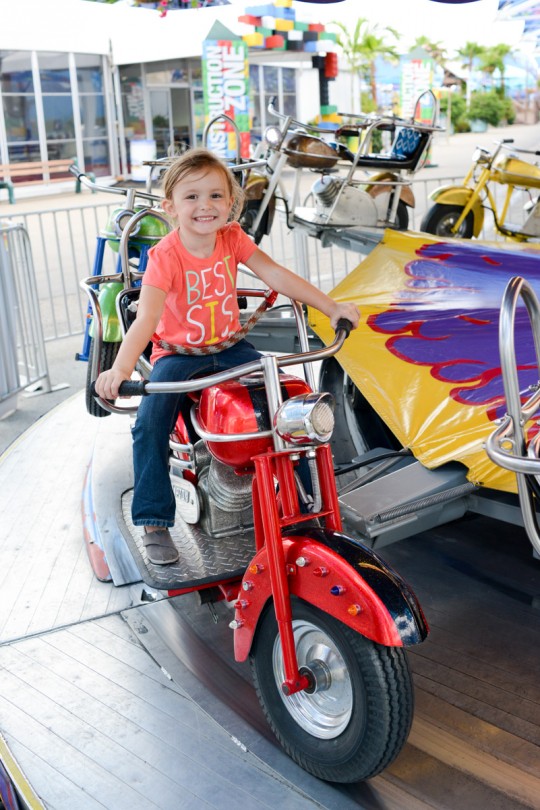 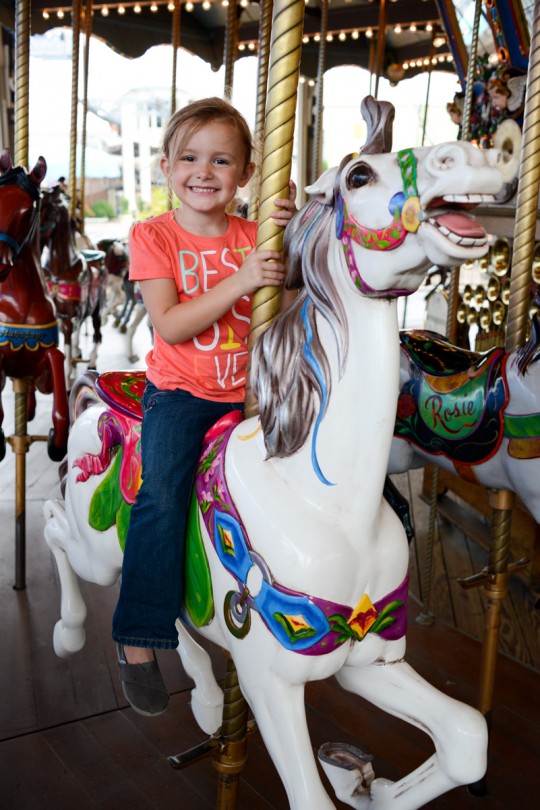 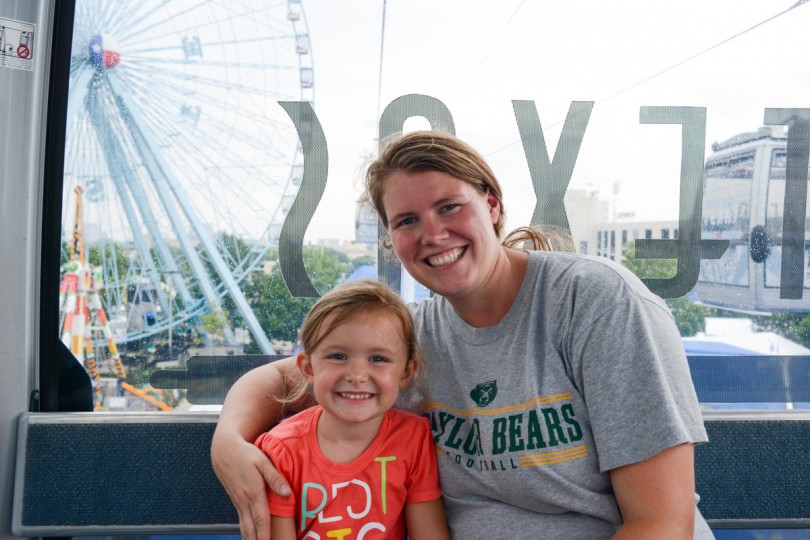 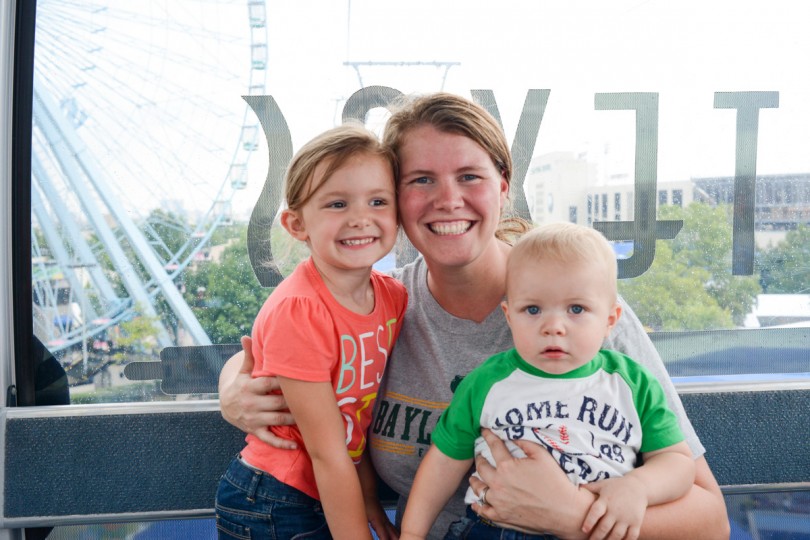 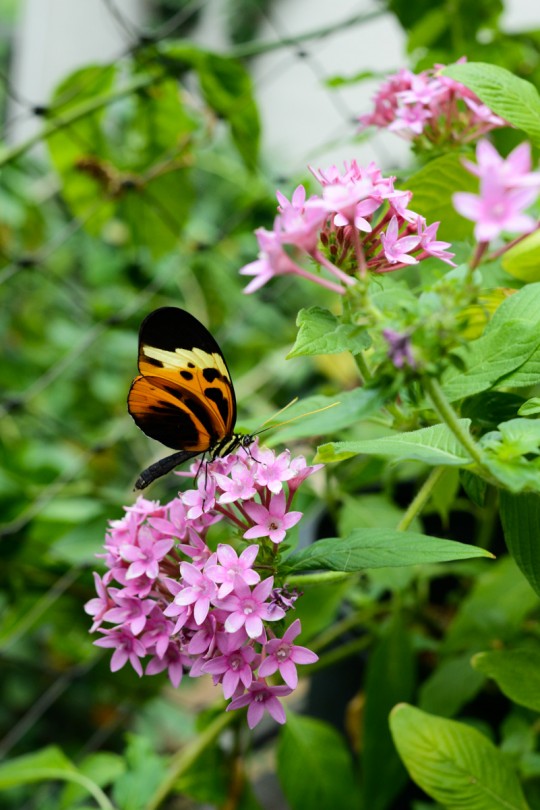 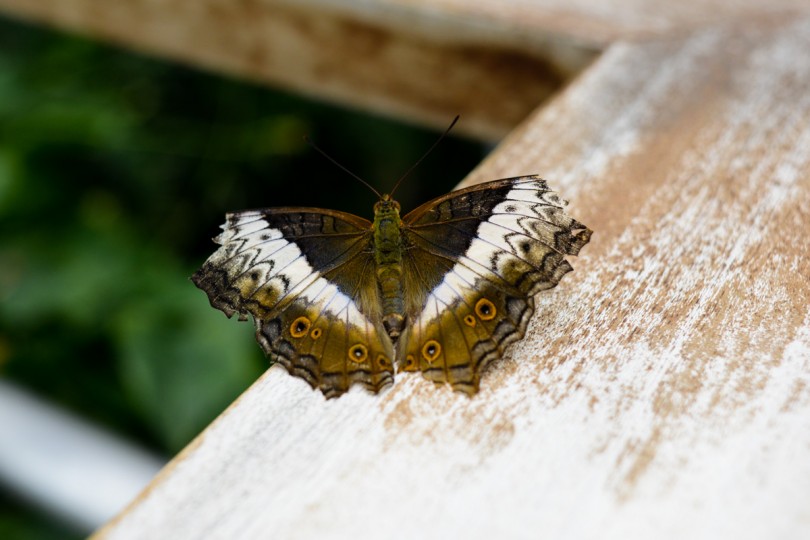 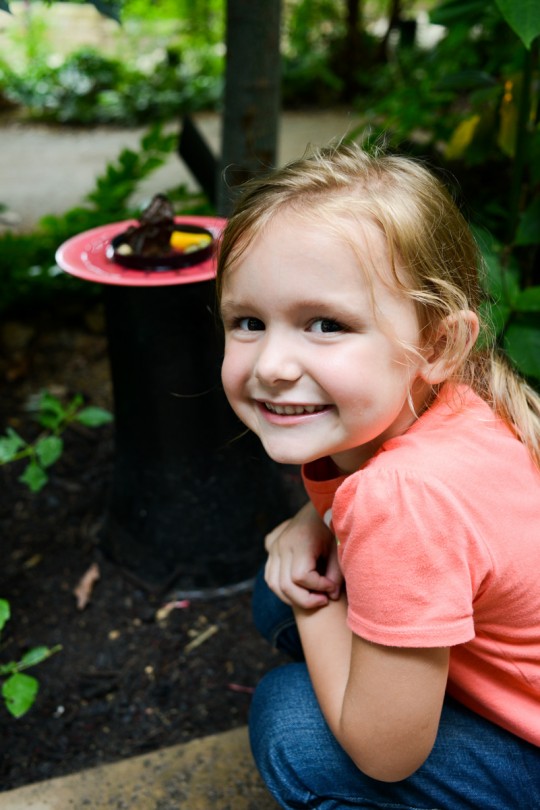 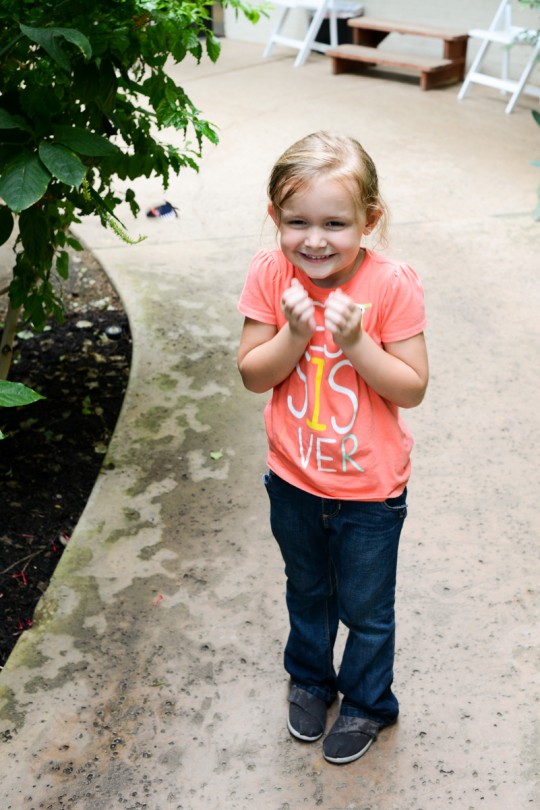 She wanted them to land on her so bad! It got so close and she was so excited! 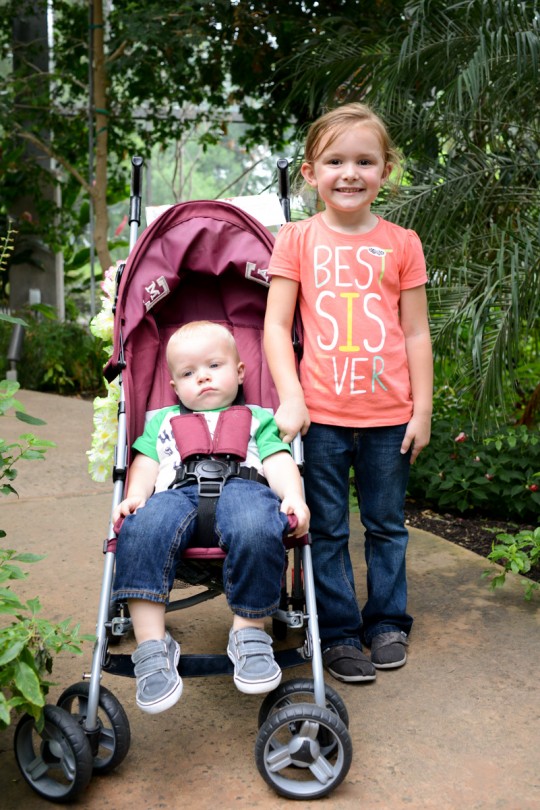 He was not too excited about the butterflies!