I love the Santa at North Park, but this year made me really think it might be time to visit a new one. I got to the mall at 9:45 to get a number. They started handing them out at 9 am, so I thought I would get a late afternoon ticket. Oh No, I received a come back at 7 pm ticket! I had planned on leaving anyways and meeting Brandon there after work but that’s just crazy!

We came back to the mall around 4:30, walked around and watched a few puppet shows. The kids really enjoyed these shows. Brandon got there around 5:30 and then we ate dinner. After dinner we then waited and finally got to see Santa around 8:30 pm. Luke was not a fan of Santa and just wanted me to rescue him. I did of course but only after we got a few pictures!

Brooke told Santa she wanted a barbie, a book and a doll. After she got done, she said “He was so nice.” She was excited too, that he gave her and Luke a picture of himself. She reminded me several times that we can not forget to leave cookies and milk for Santa! Such a sweet girl! 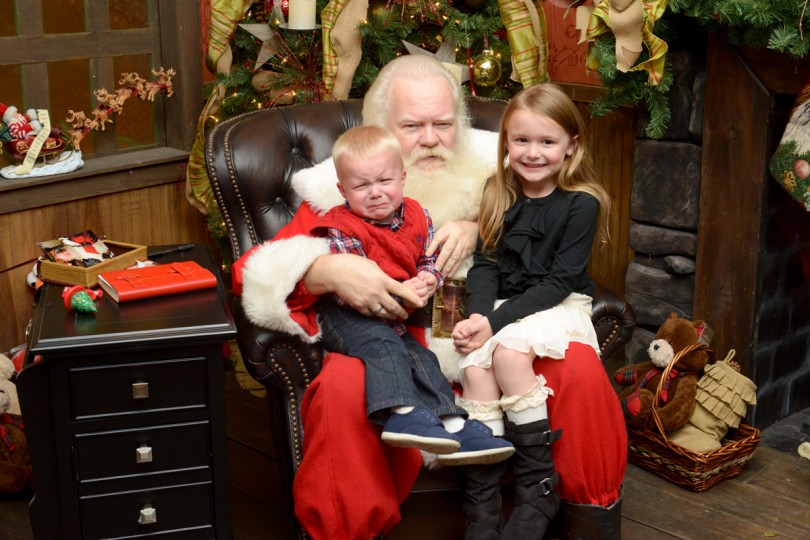 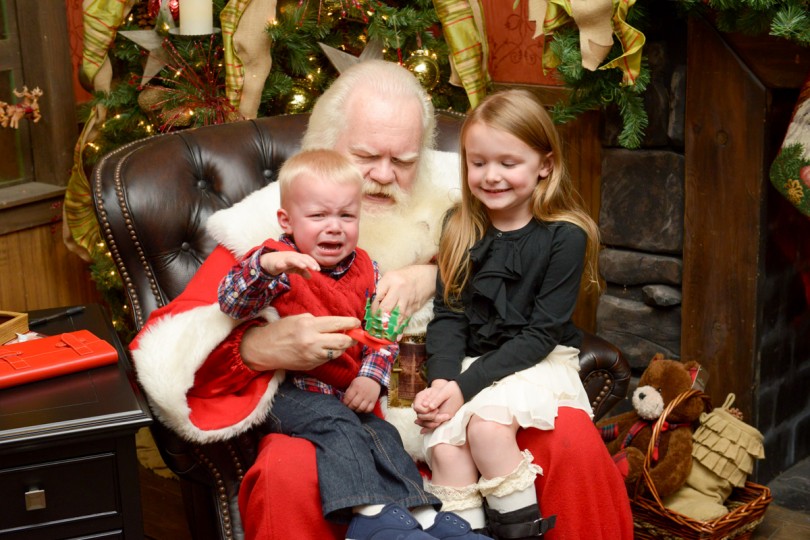 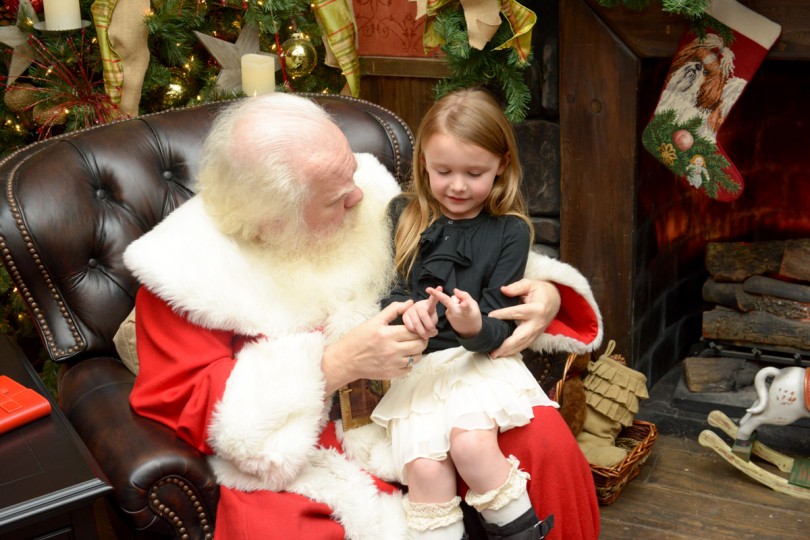 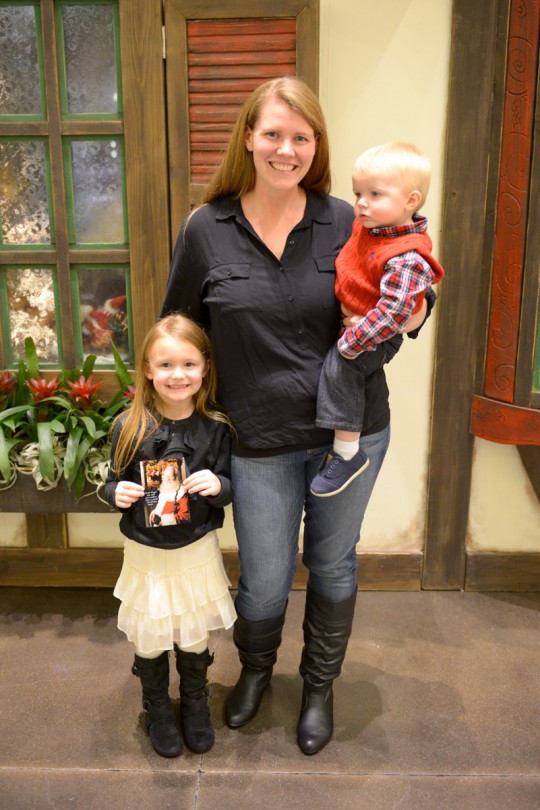 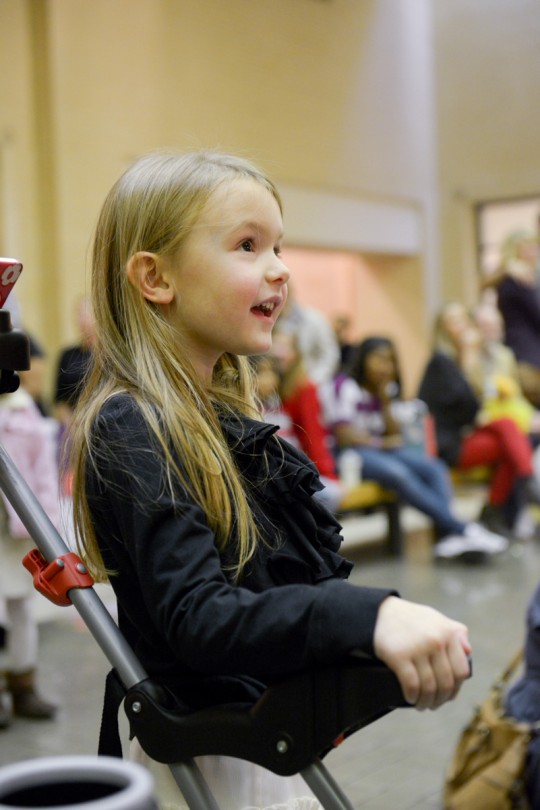 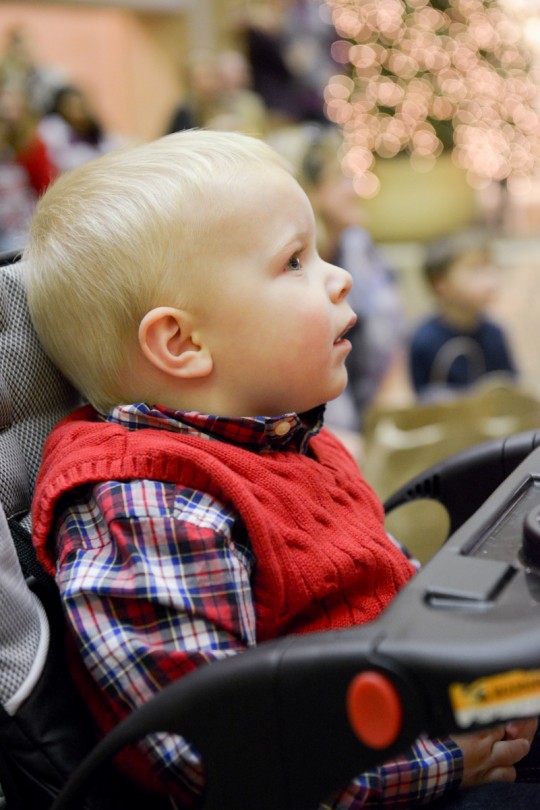 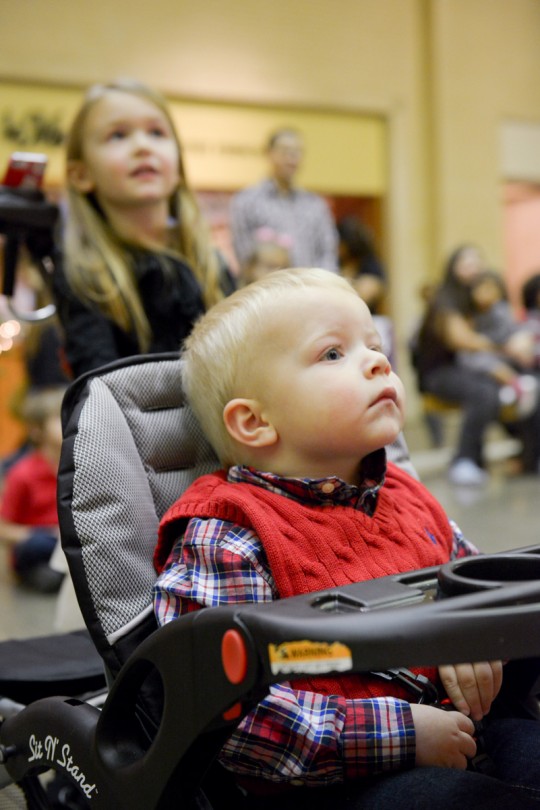 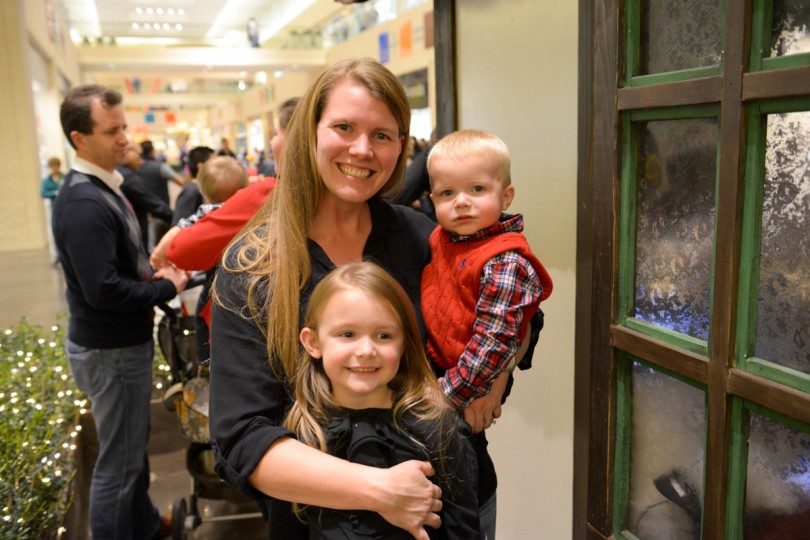