I decided to take my kids and Brooke’s friend Makenna to the zoo during Spring Break. I wanted to get there right when they opened so we could get a good parking place and hope to beat some of the crowd. When we got there shortly after it opened, it was already very very busy. I was so worried I was going to loose Brooke and Makenna because they were just walking and not in a stroller like Luke was. Since it was so busy, I did’t take Luke out of the stroller often. The first time I did let him out, he fell and scrapped both knees. We went to ride the monorail first and that was an excellent decision on my part. We had to wait about 30 minutes but the line behind us was so long and a even longer wait. The kids loved the monorail and enjoyed their ride around the zoo.

While we were there, we ran into a couple of friends who also braved the zoo that day. After exploring the Savannah’s of Africa, we started to make our way to the Children’s zoo. I knew this area would be crazy, but I knew the kids would want to go there. On the way there, Brooke fell and scrapped her knee. Two out Three kids now had scrapped knees and I was determined to NOT make it 3 out of 3! We made it to the children’s zoo and went to feed the birds. Again, because there were so many people, the birds were already full and didn’t eat very much off our bird feed sticks. We did get a few birds land on us but not as many as we typically do. One landed on Luke’s hand and he shook it off quite quickly. He wanted to feed the birds but not have them on him. The girls tried so hard to get the birds to land on them but after about 15 minutes of trying we gave up and went on our way.

It was lunch time and I decided to eat outside the zoo and go ahead and head back. The girls really just wanted to play together and were hungry so leaving the zoo was the best option. They had fun at the zoo but we look forward to going back when it isn’t so busy! 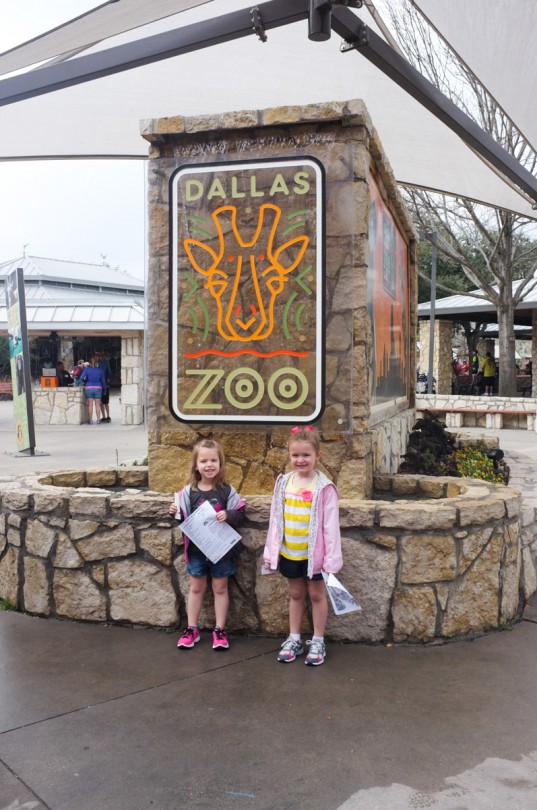 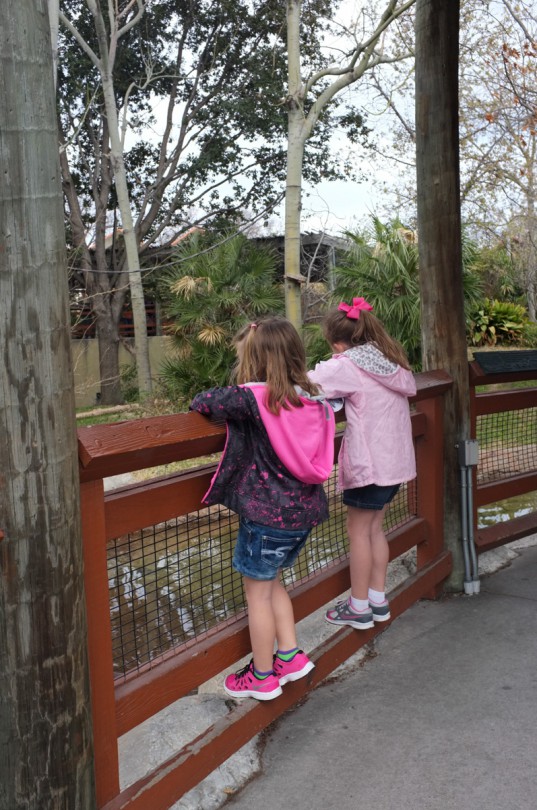 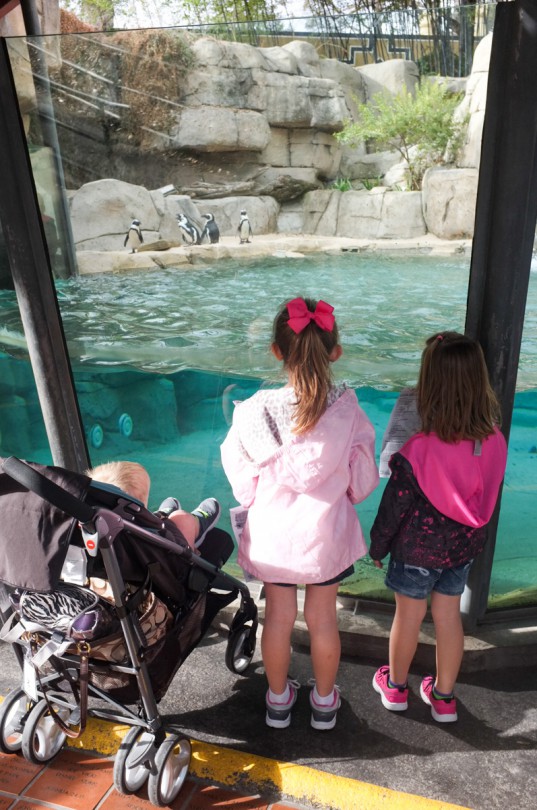 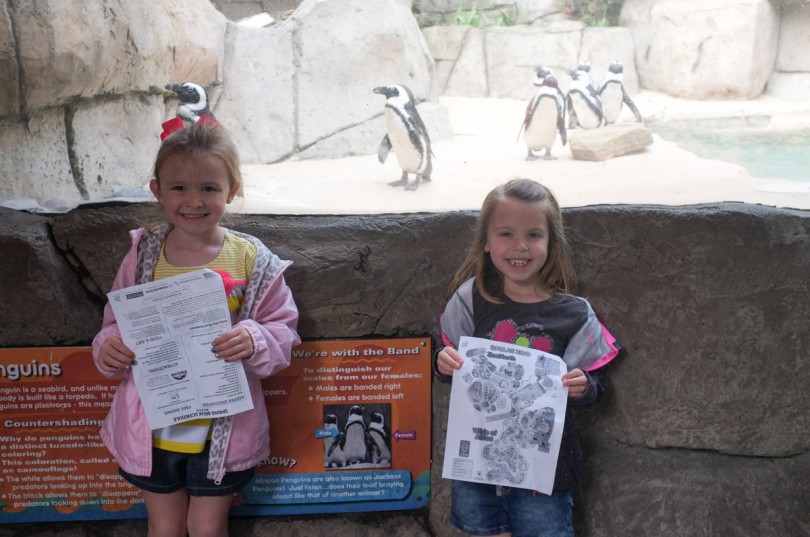 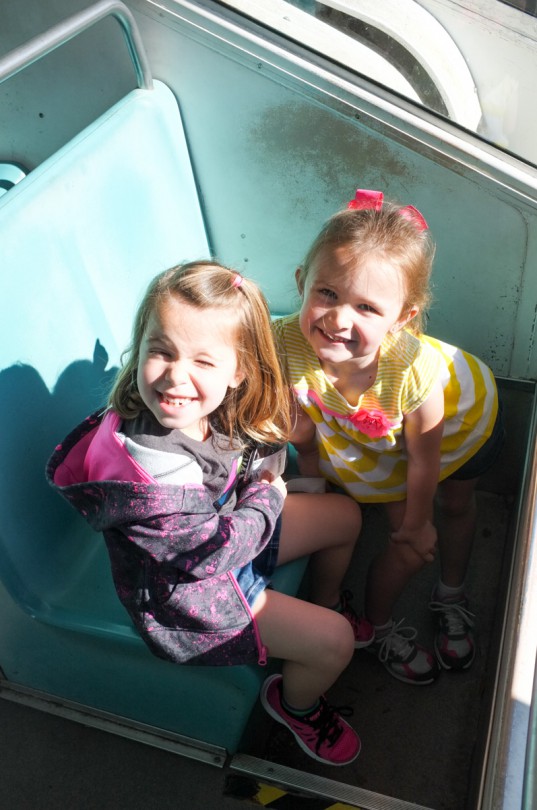 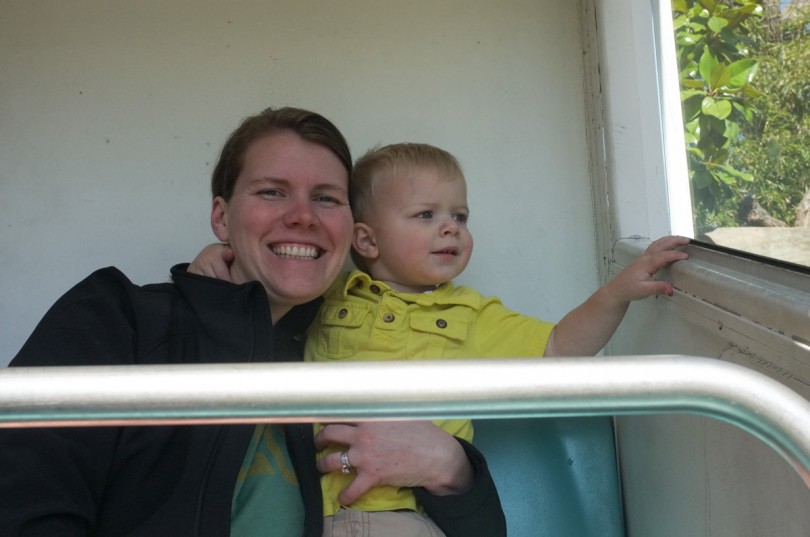 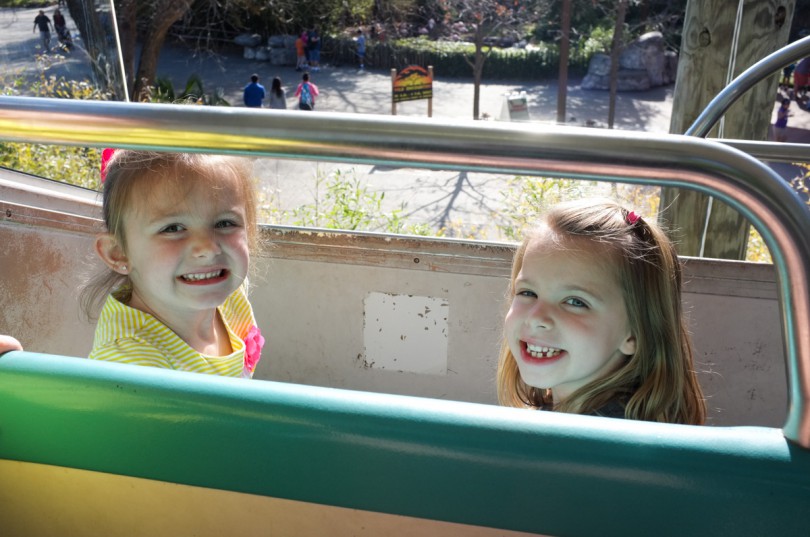 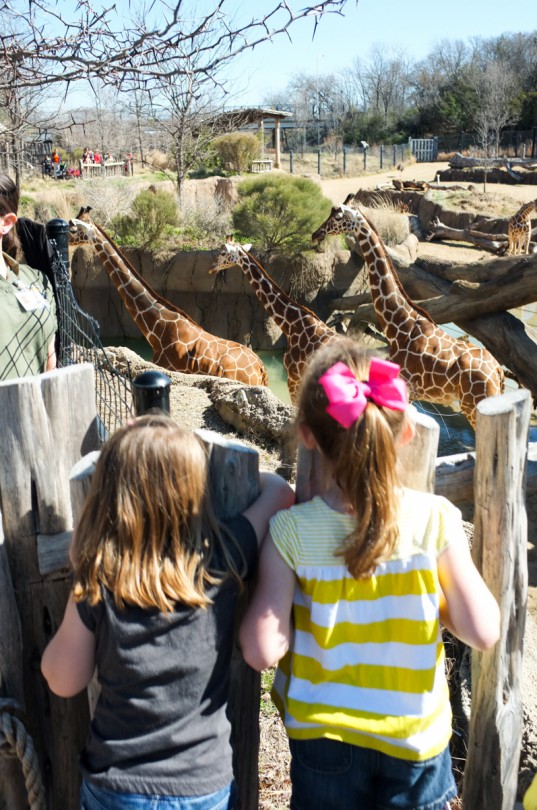 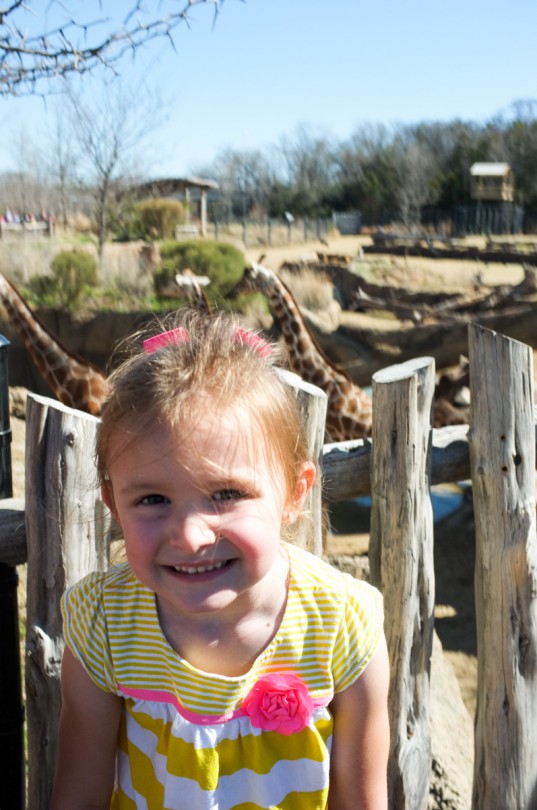 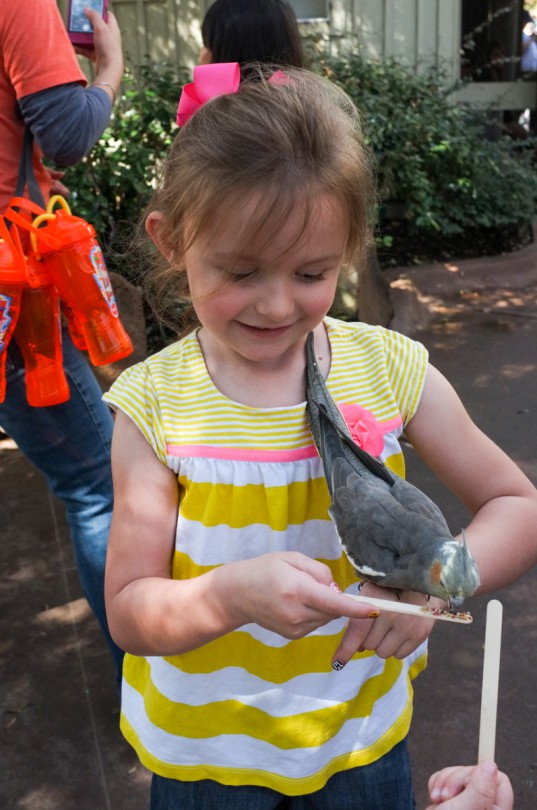 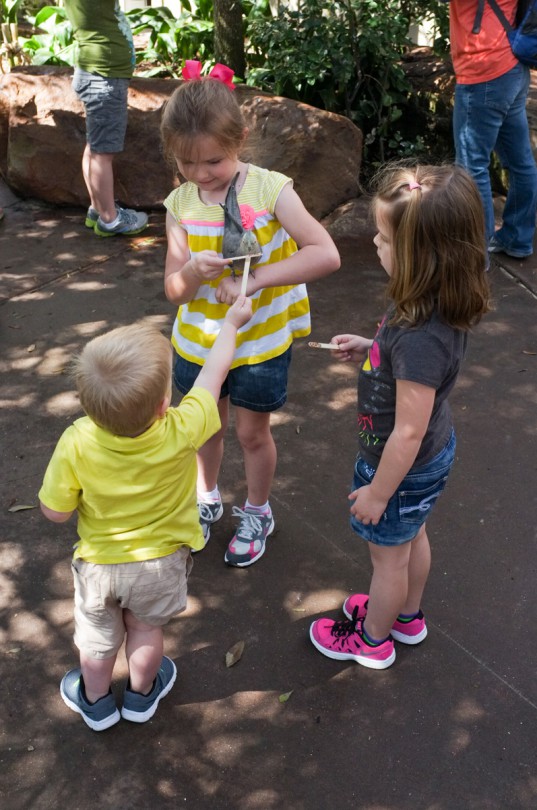 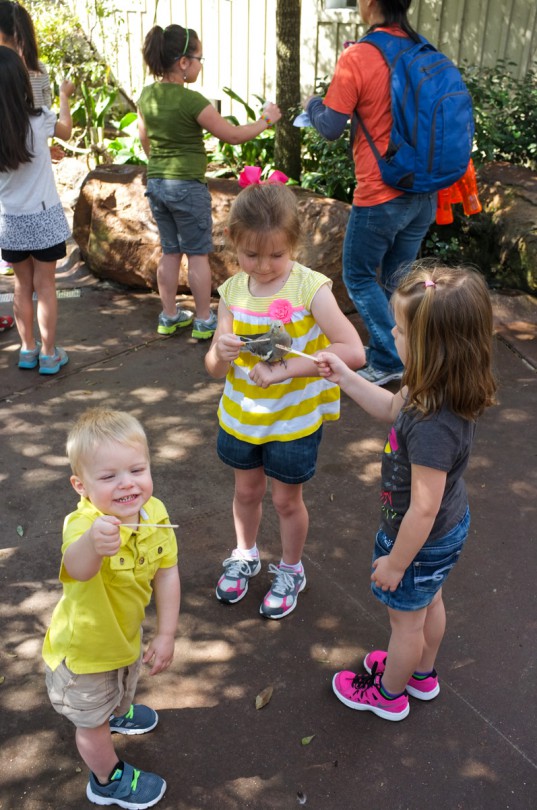 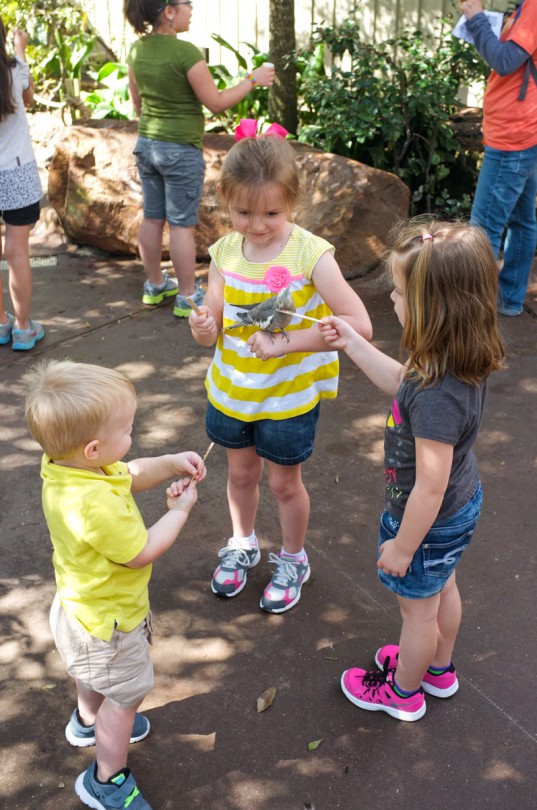 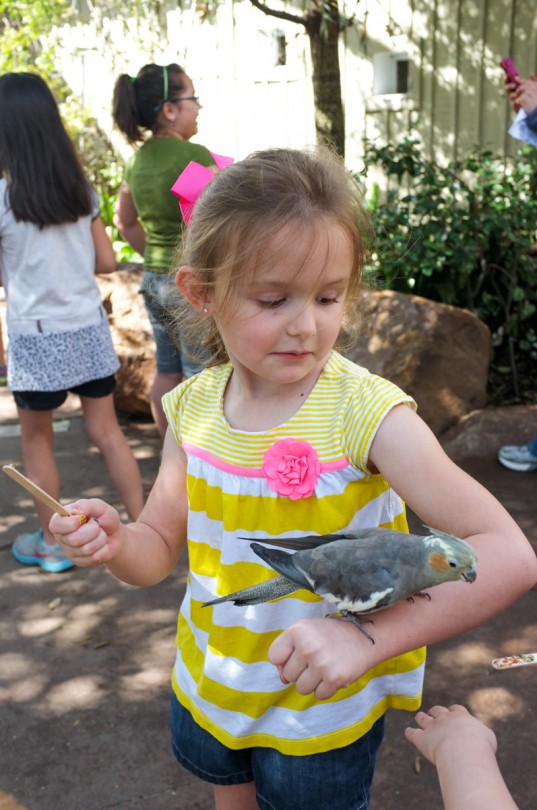 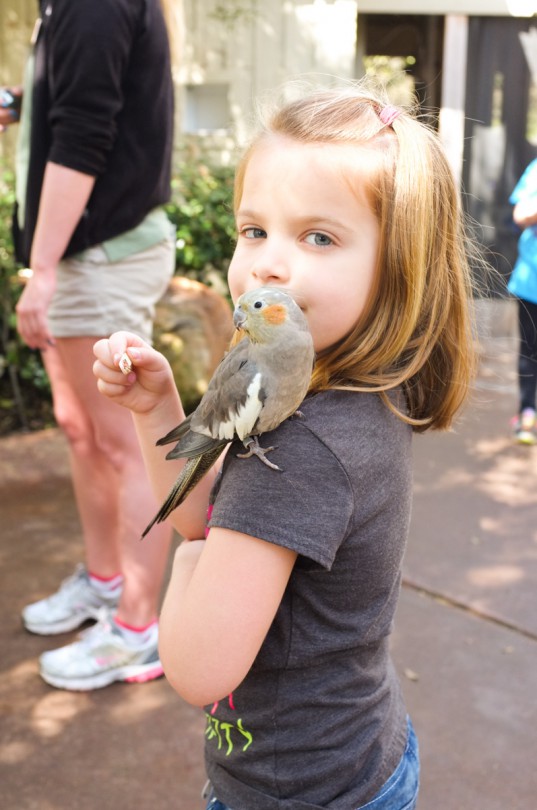 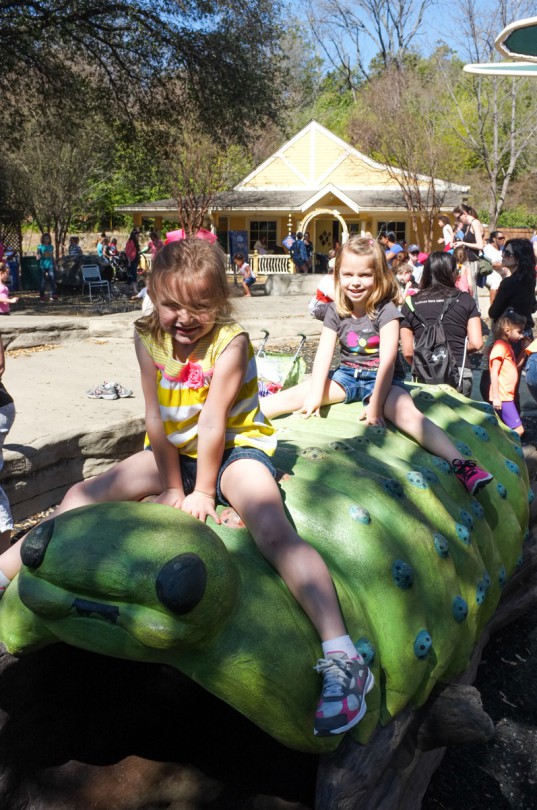