I had heard about the Polar Express Train ride in Palestine for several years, and decided I wanted to go and try it out! I asked my mom if she wanted to join us and so we picked a date and booked our tickets in October for this ride! The train was about 2 hours away and we booked the 5:30 train, so I knew that we had to leave right after Brooke got out of school. We were about half way to Palestine, when my mom said, “Autumn, you booked us for a train in Lubbock, 6 hours away.” I then went into slight panic mode, thinking my kids were in their pajamas ready to ride the Polar Express and I didn’t even see that I booked us in the wrong city! Well, I called the company and luckily they are owned by the same people and were able to get us on the train in Palestine not Lubbock!

When we got to the train station it was almost 5:30 and the next train was at 7. When we went to go talk to the lady who knew our situation she said you were suppose to be here for the 5 o’clock train (which we would not have made) not the 7. I then thought we drove here for nothing, but it was my fault, I just felt really bad. She said she could see what she could do and luckily got us on the train. We had side seats at first but then got moved to another train car for better seats. I will say walking between train cars while the train is going is a bit intimidating but so cool! We had a great experience and the kids loved every minute of the Polar Express.

The staff was awesome! They sang songs, passed out cookies, hot chocolate and then the train passed by the North Pole. It was such a cute little experience and train ride. Santa even got on the train from the North Pole, visited everyone on the train and gave the kids a bell that said Polar express on it. We had such a great evening, even though I thought several times we may not be getting on the train, but we did it was fun! 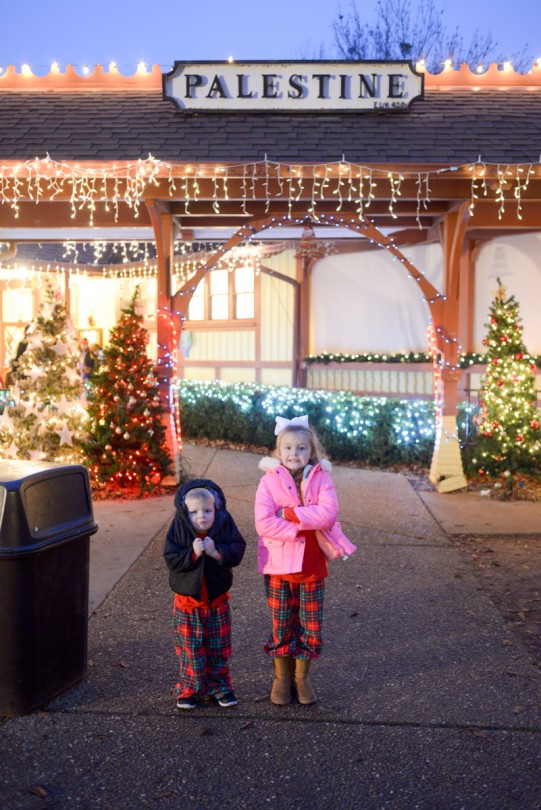 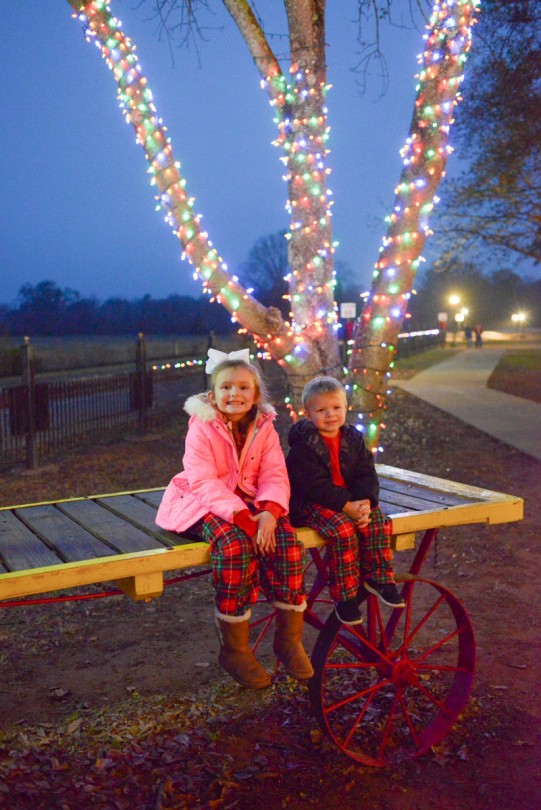 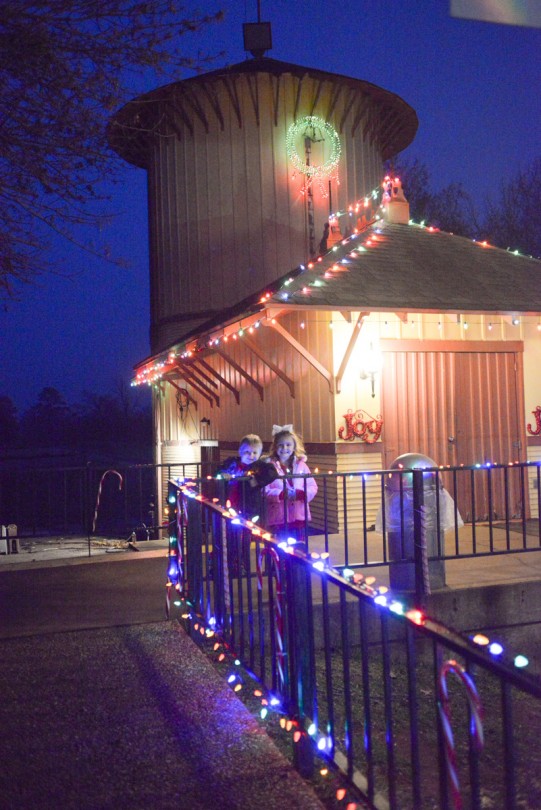 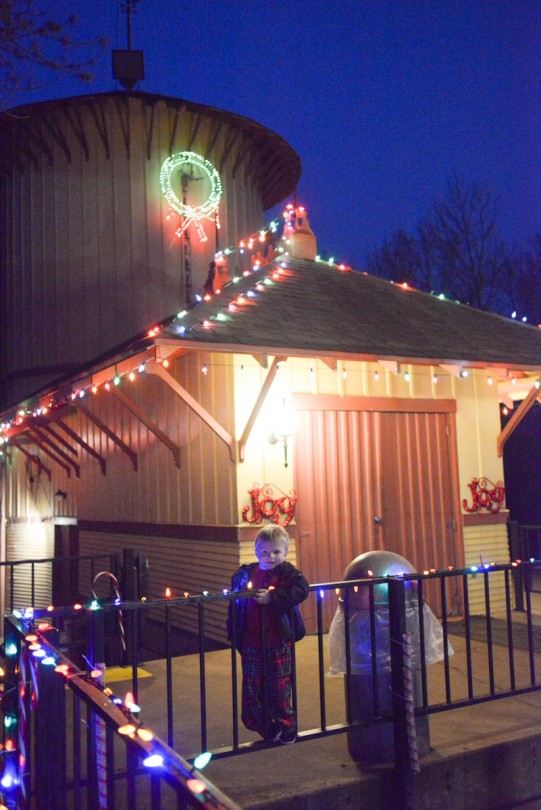 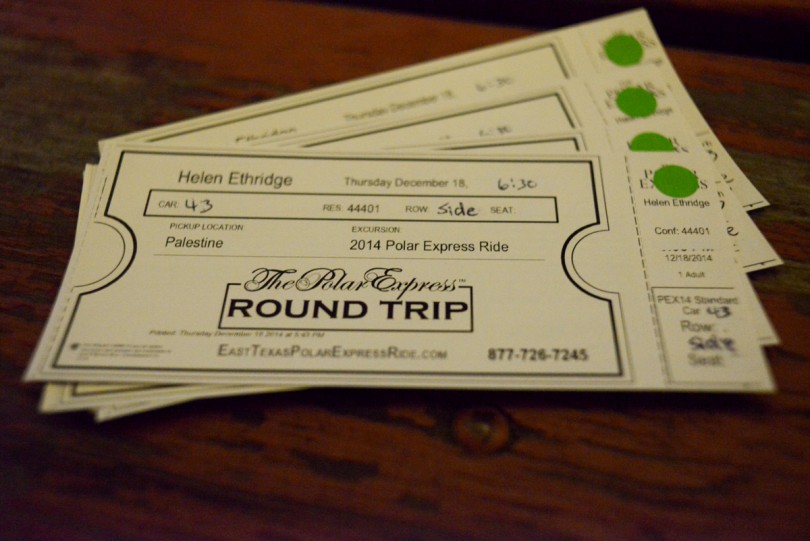 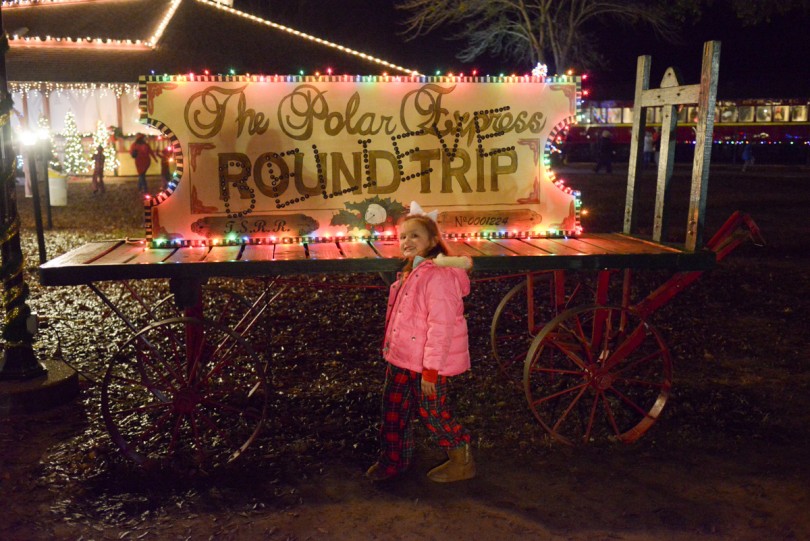 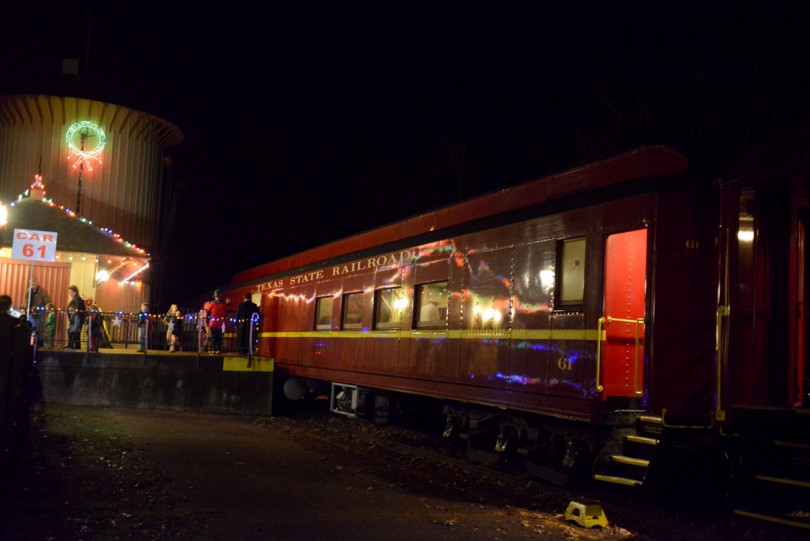 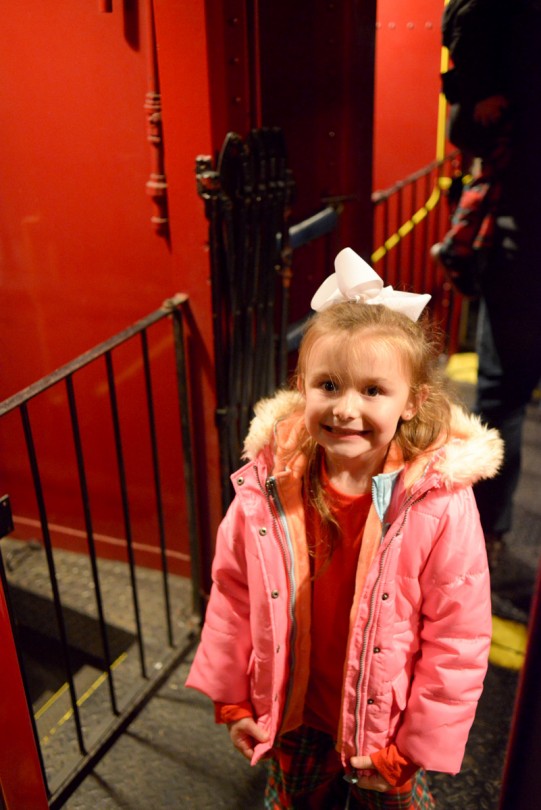 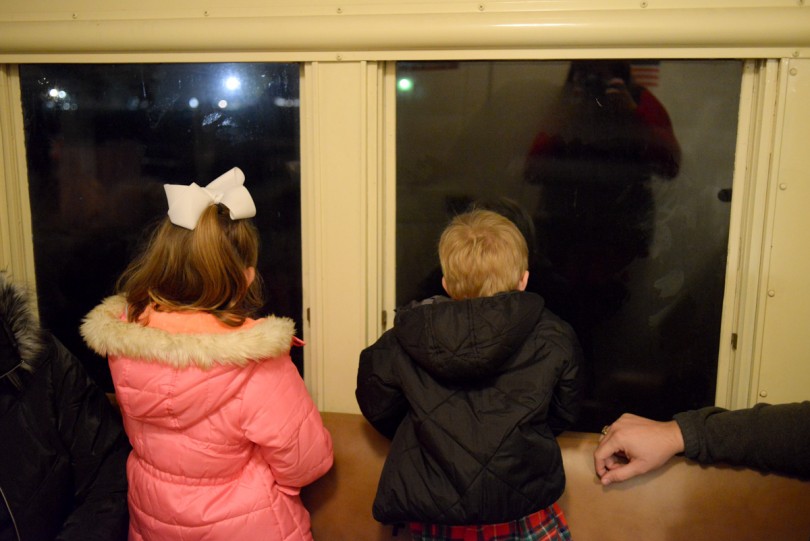 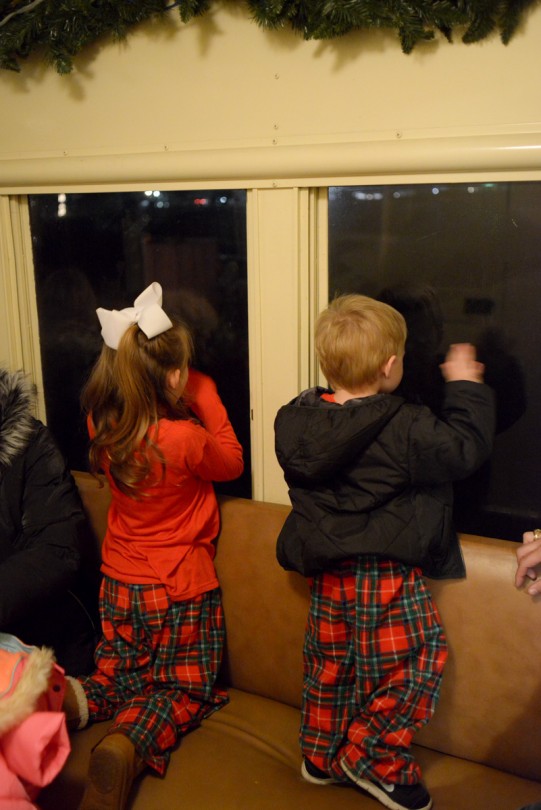 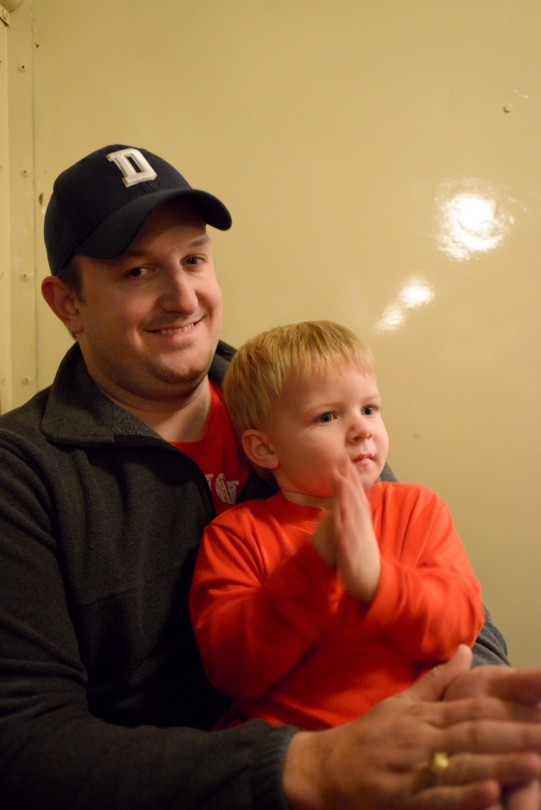 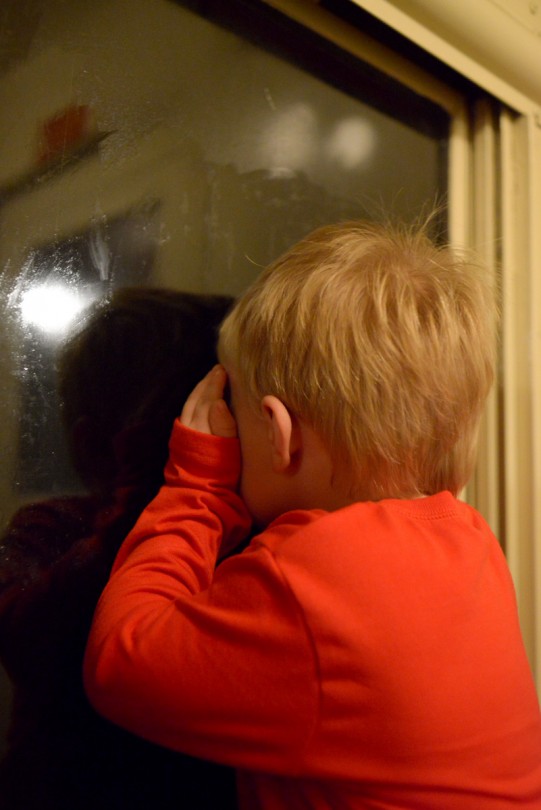 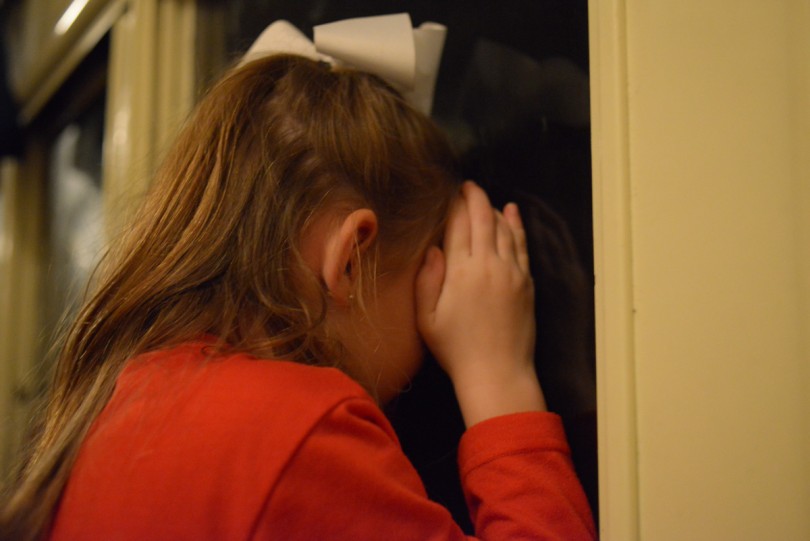 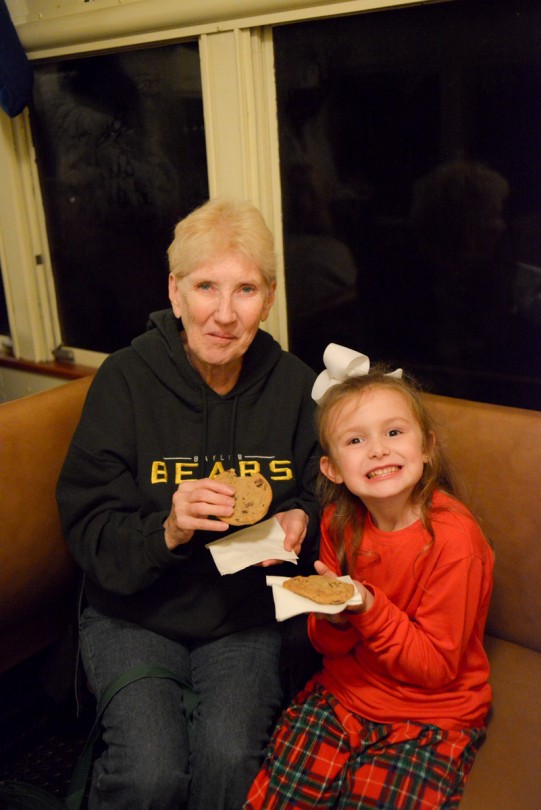 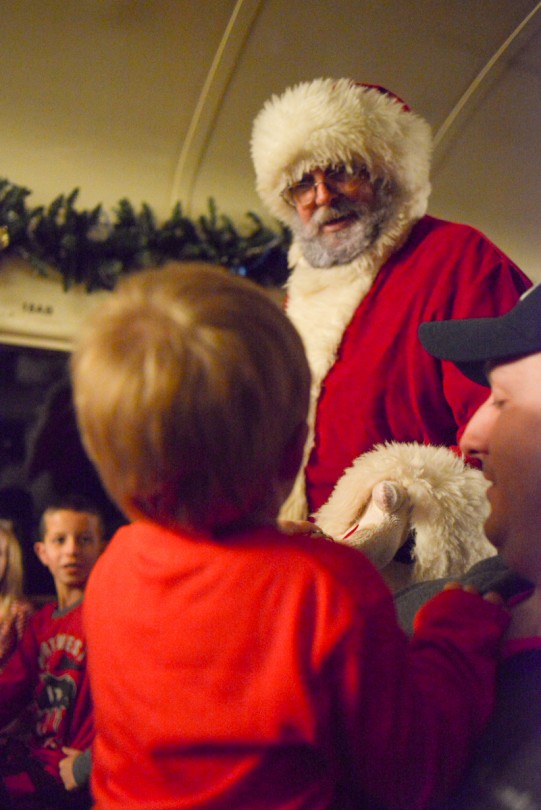 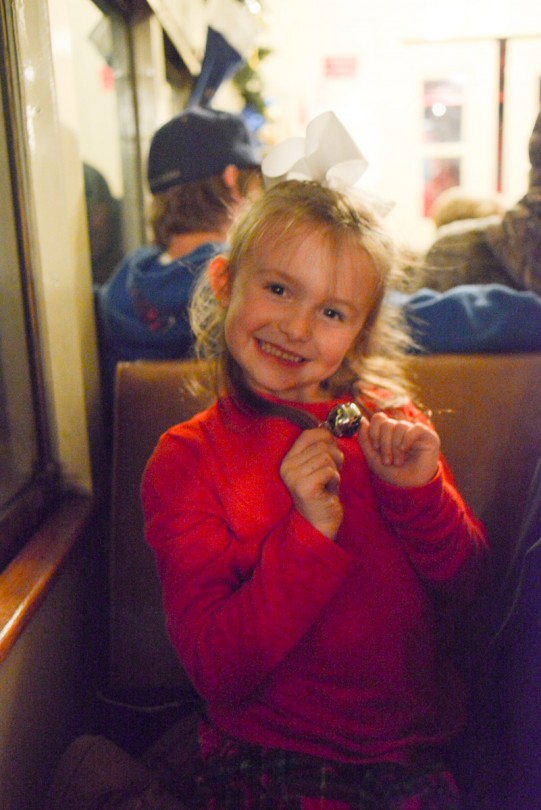 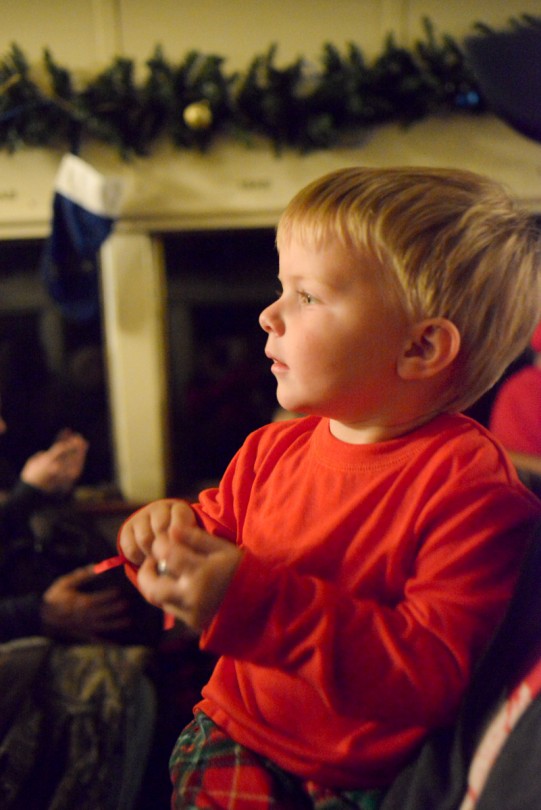 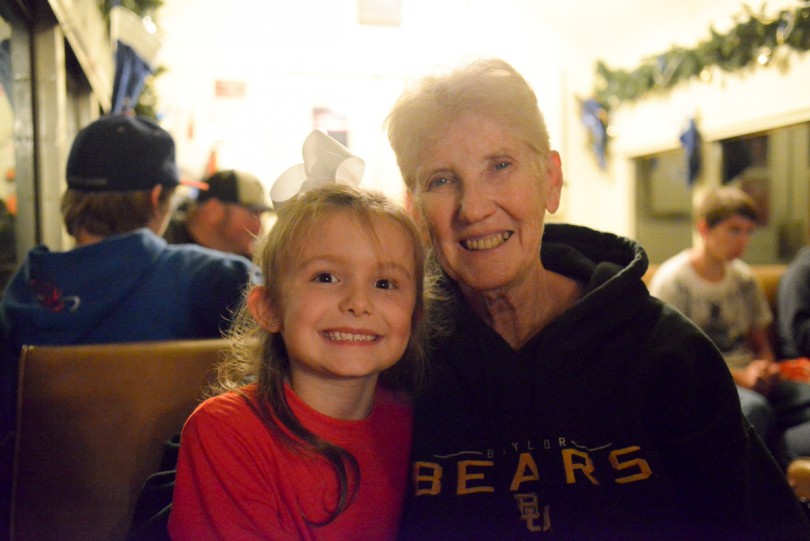 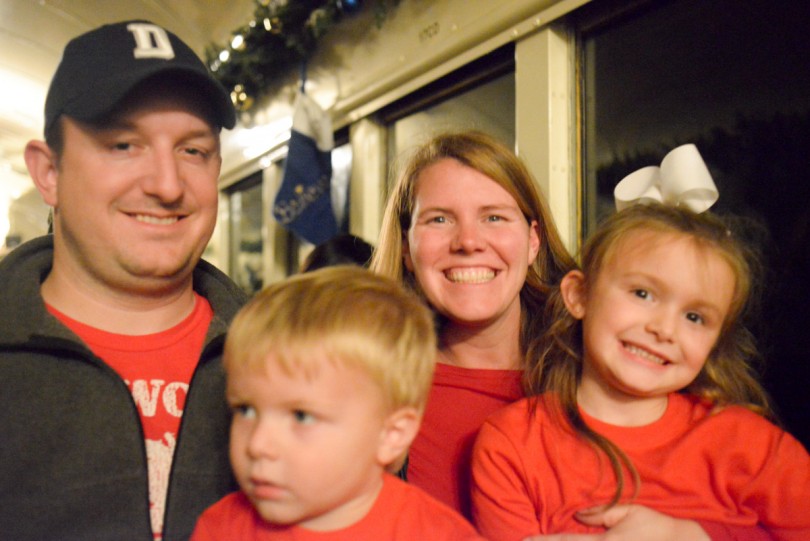