Our sweet friends, The Cooper’s, gave us tickets to attend the Dallas Comic Con. Brandon and I had never been to one, but had talked about it for awhile, that we wanted to go one day. I knew that people dressed up as characters from movies and different shows but I had NO idea to what extent! I defiantly was a people watcher and was quite impressed with some of the costumes and props I saw there. I will say though, I was NOT familiar with a lot of characters we saw there because we don;t watch the show Arrow or Dr. Who. We walked around the convention center for awhile and again, I mainly just people watched! I knew a few characters and snapped a few pictures with or of them as we were walking. The downstairs had a ton of memorabilia for sale and artists drawing on site, which was very cool to see. We had a great experience and had fun at our first Comic Con! 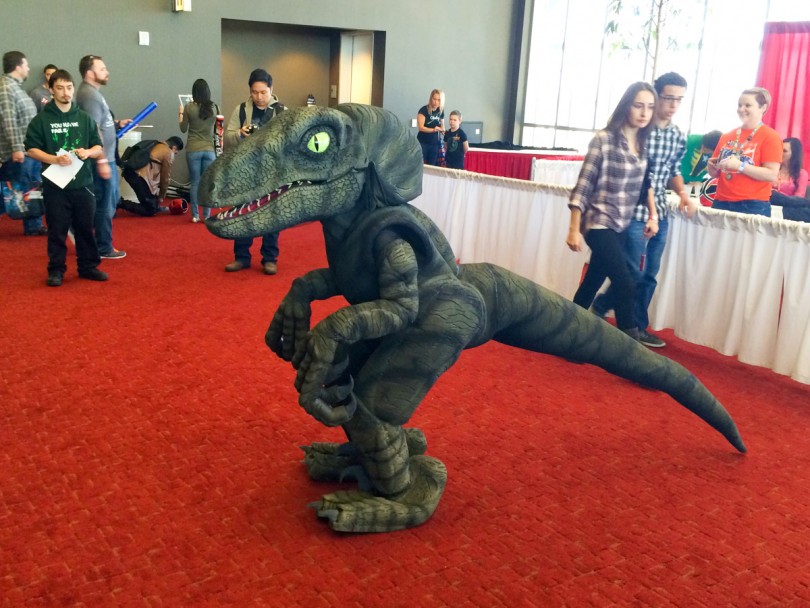 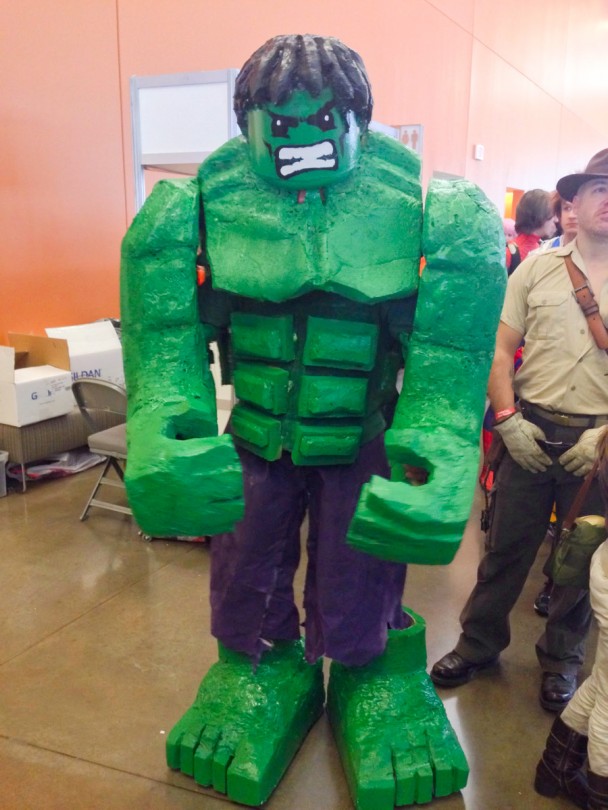 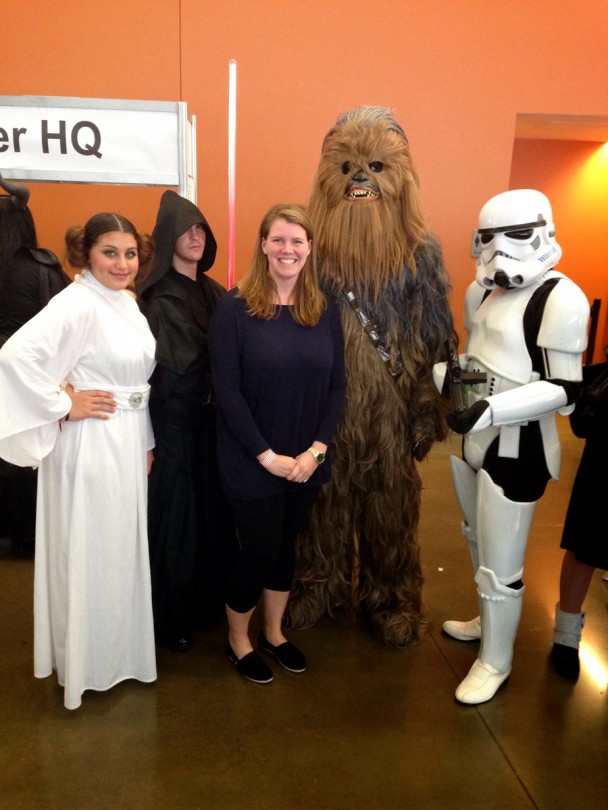 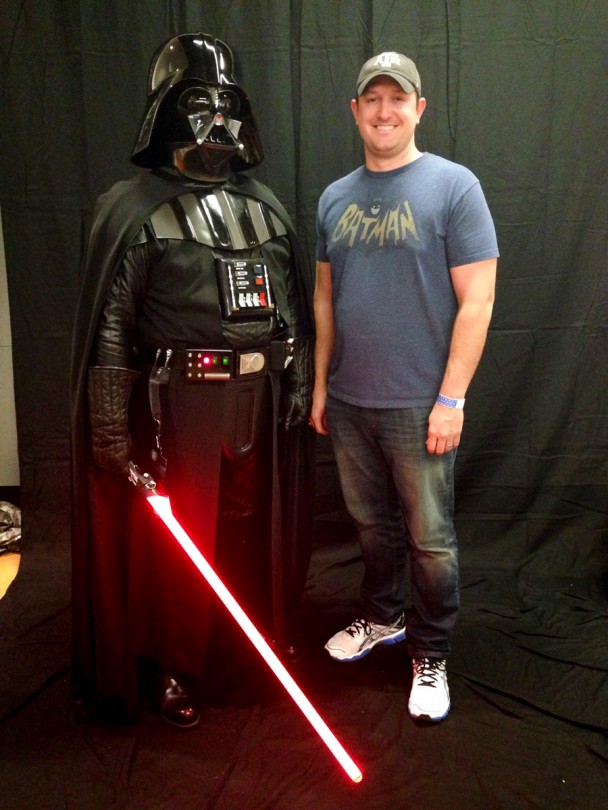 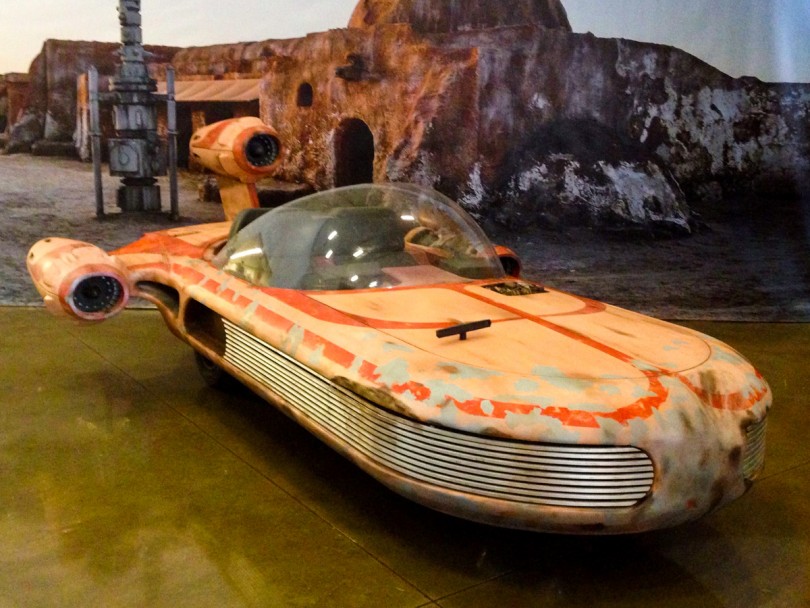 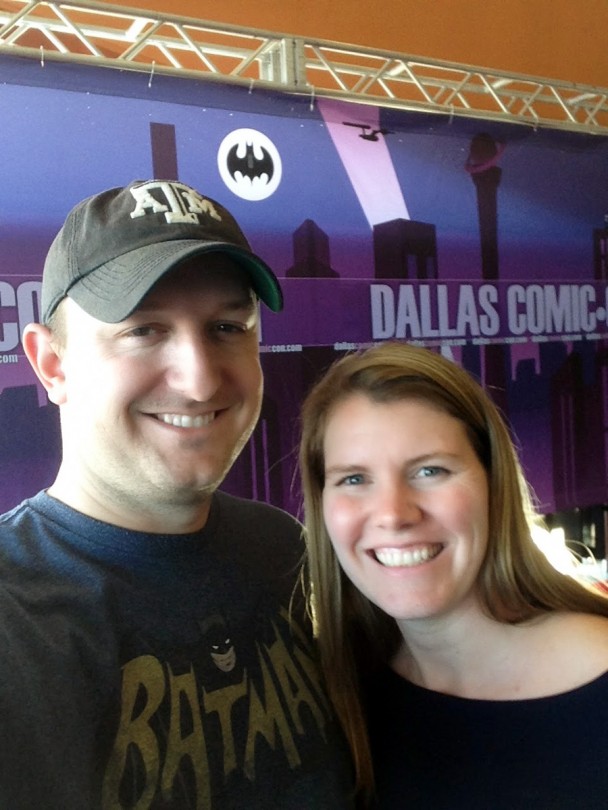