The past few days our weather here in Forney have been crazy. Sunday night it rained really hard then we had a freeze over night and then more freezing rain and sleet for the next two days. School got cancelled for Brooke on Monday and Tuesday, which she was so excited about! Even though it was sleet, she went outside and played in it for hours. We sled down our driveway several times and had a great time being outside in the sleet! Luke loved riding down the driveway on the sled. The last time down the driveway, Luke went over the curb and then fell into some water, which got his hands soak and wet. Which also meant it was time for him to go inside! The kids had a blast playing together.

On Wednesday, school was back in but there was a chance of snow. About an hour after Brooke got to school the snow began to fall. I was so sad she was missing out playing in the snow with us. Sometimes it is still hard for me that she is in school and not at home with us all the time! Her teacher let them go outside and explore which I was so happy about, but still not having her home with us was a little sad. Luke, Brandon, the dogs and I had a fun time out in the snow and hopefully there will be some left when Brooke gets home! 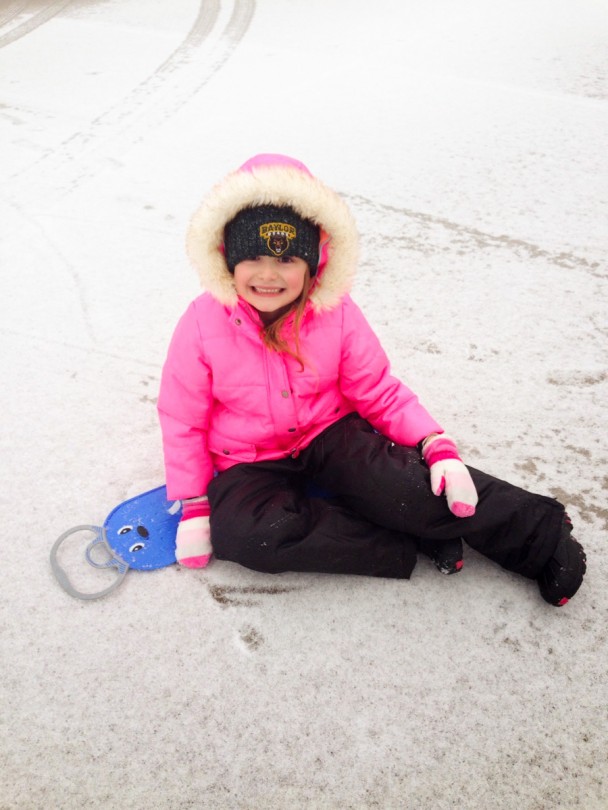 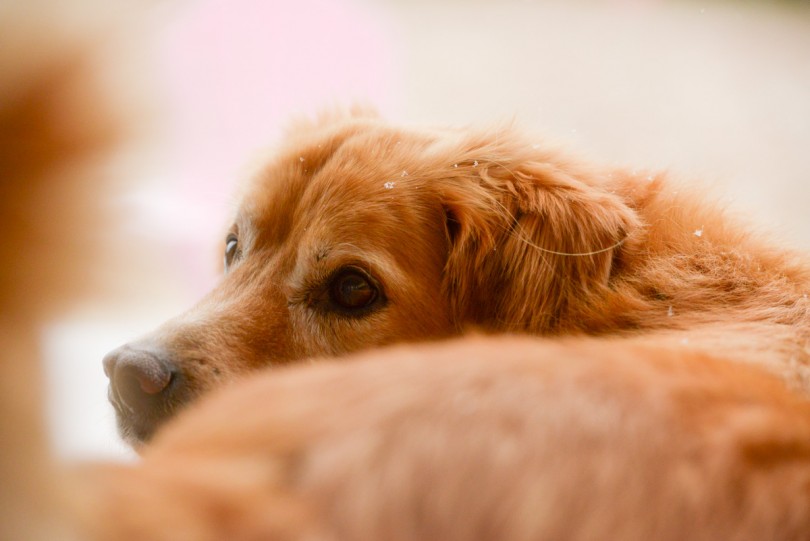 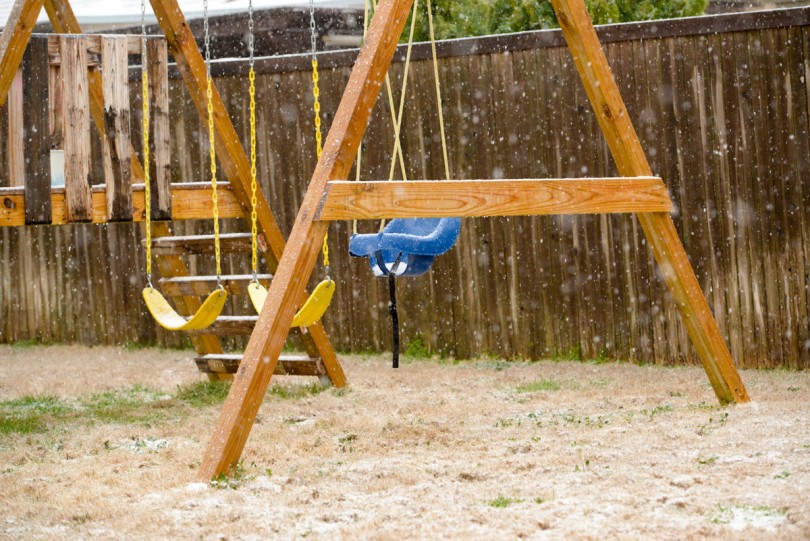 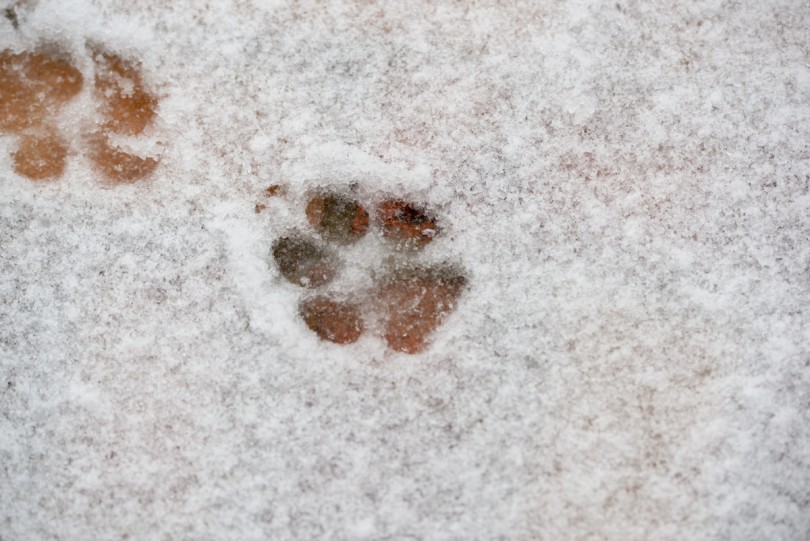 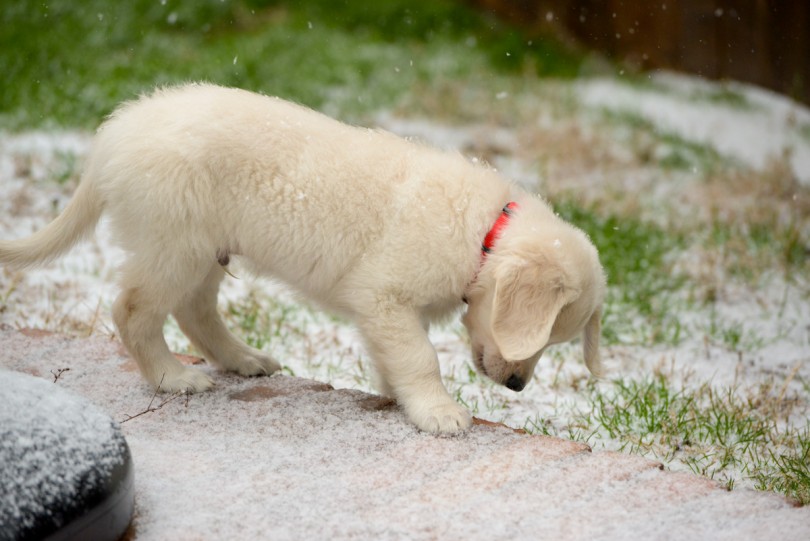 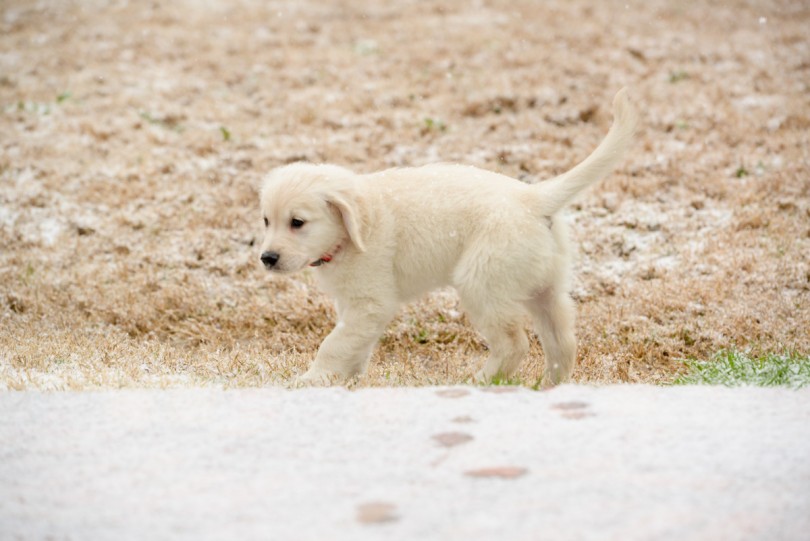 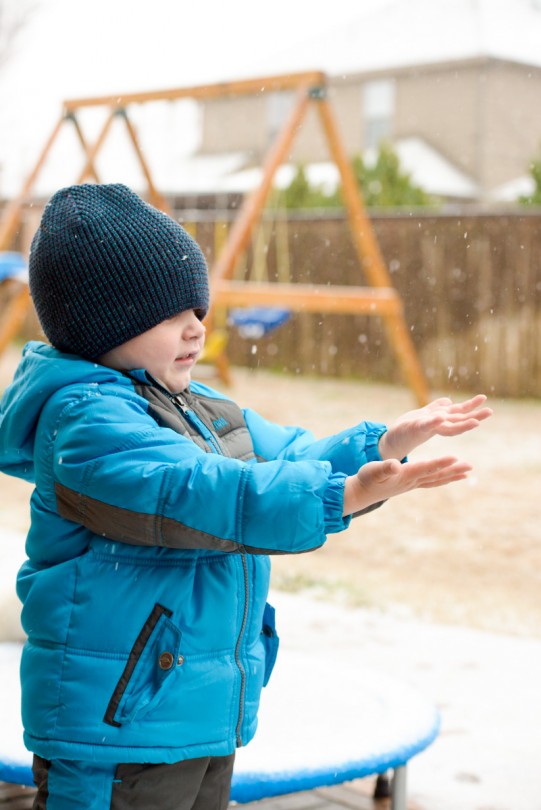 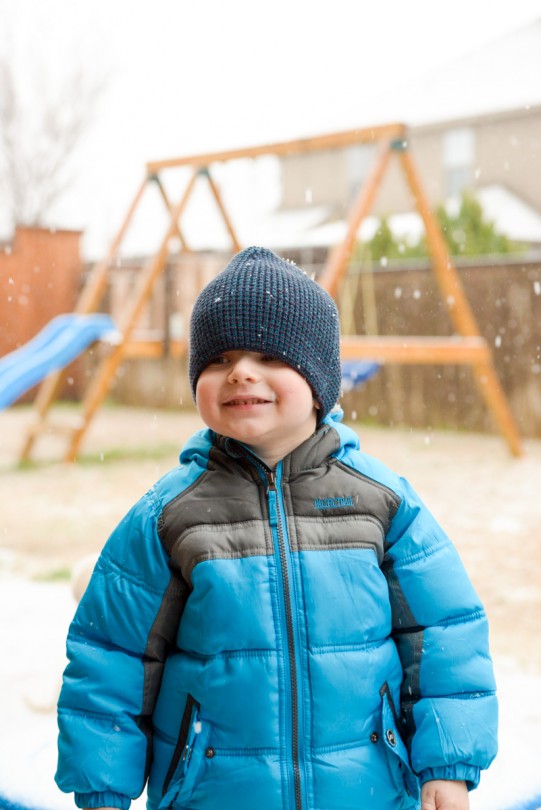 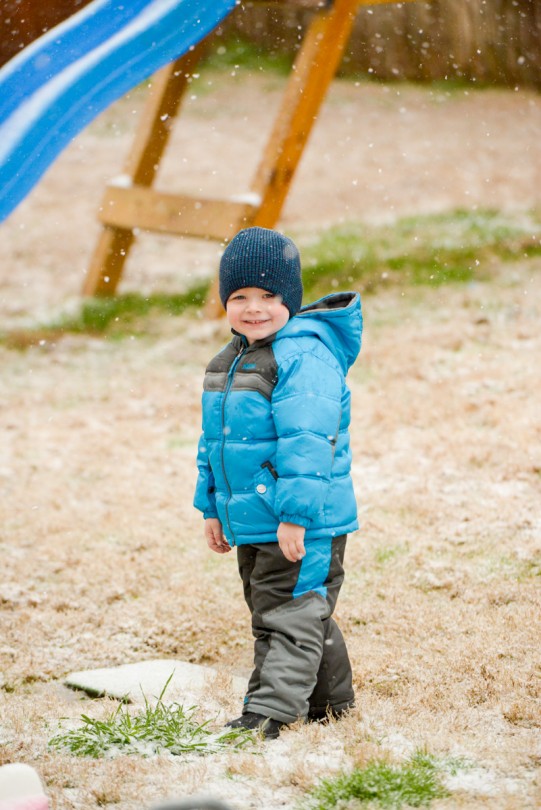 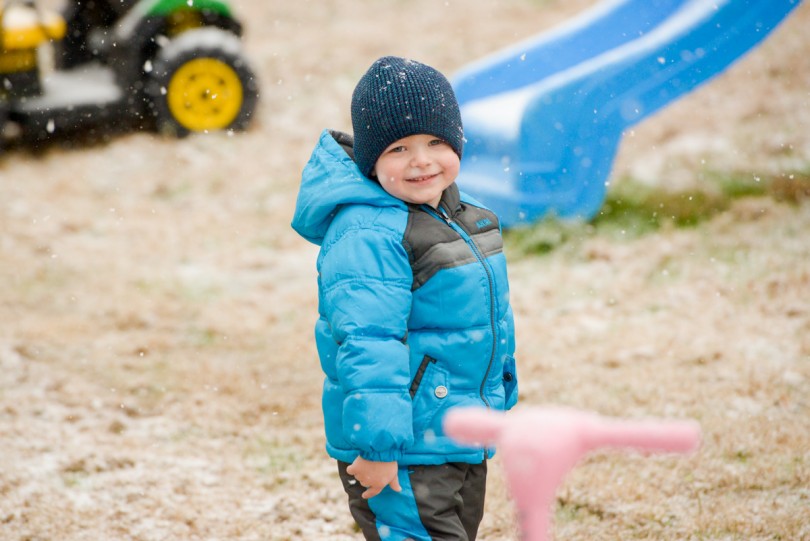 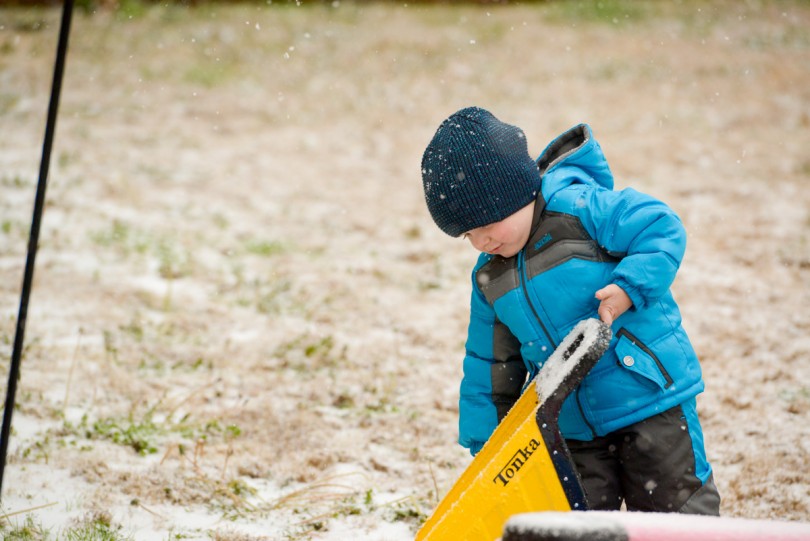 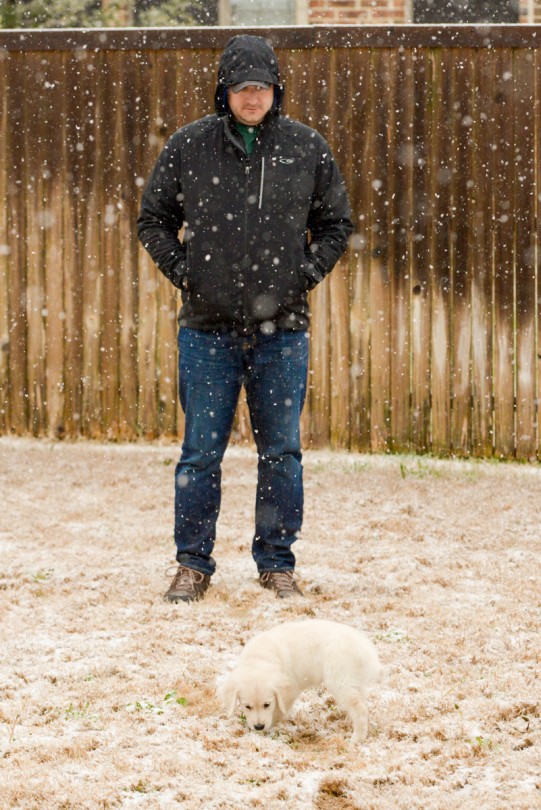 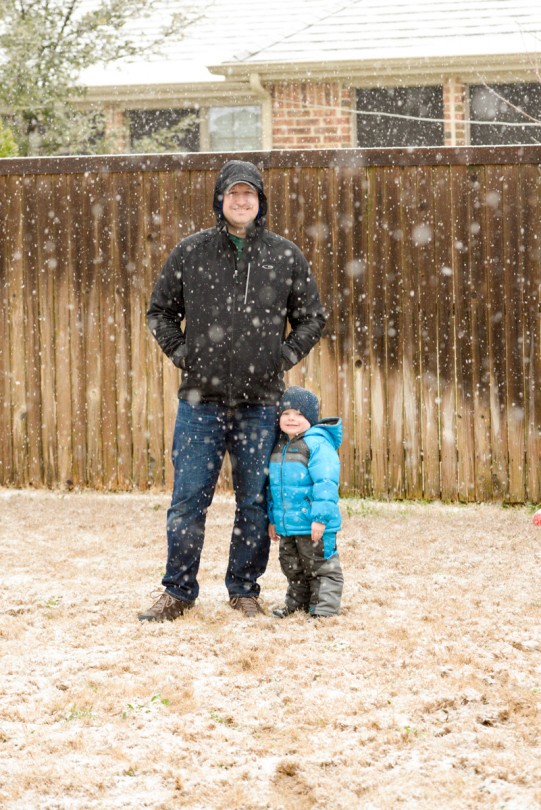 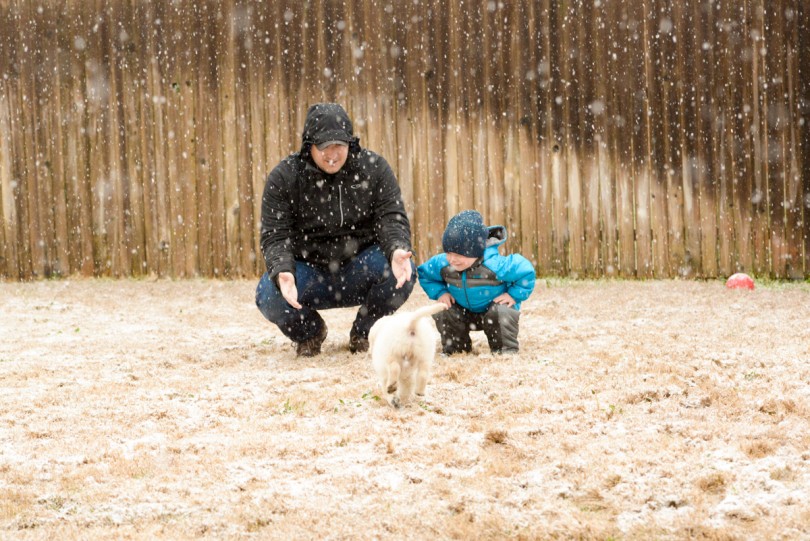 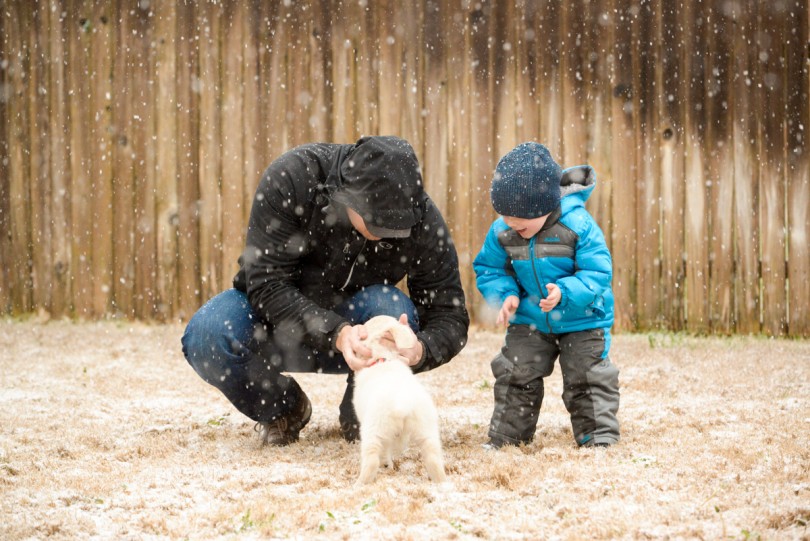 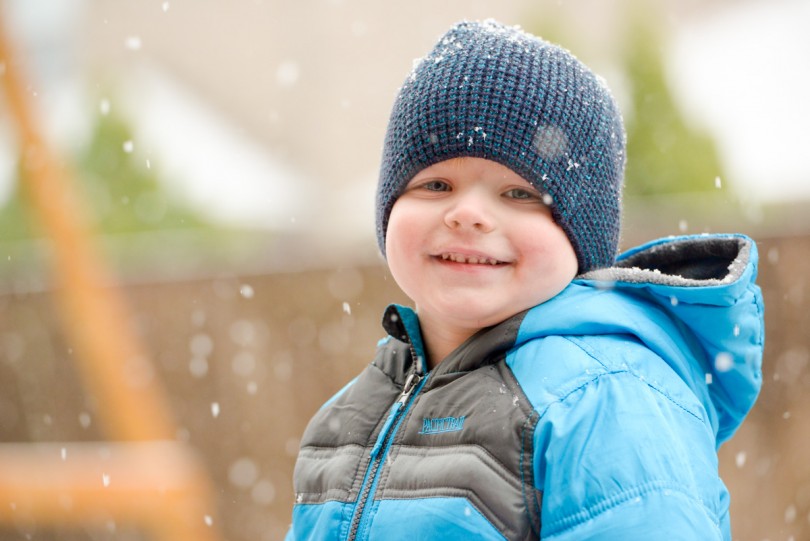 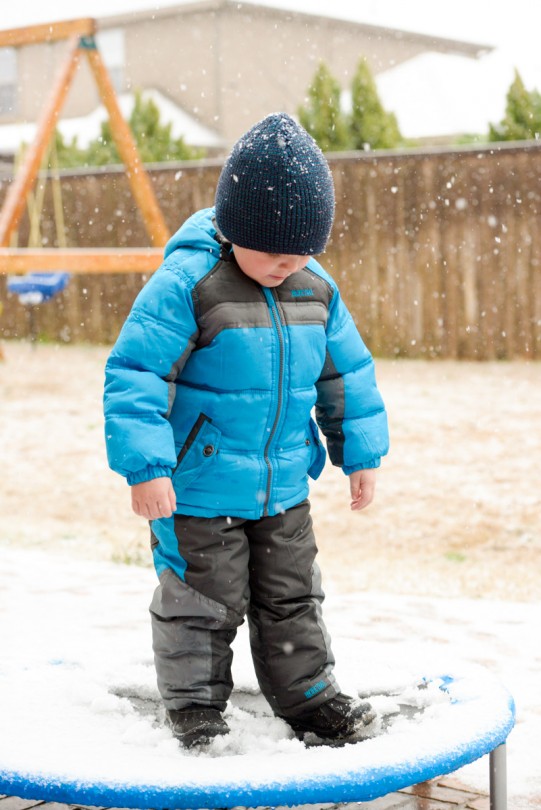 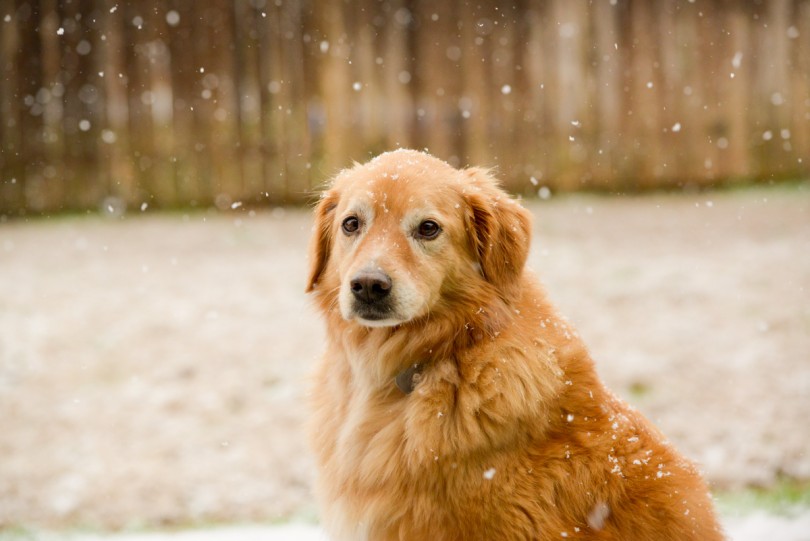 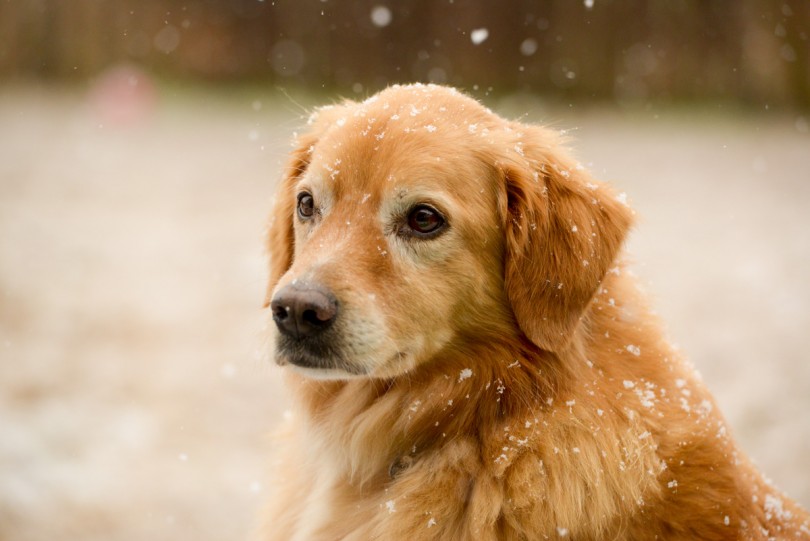 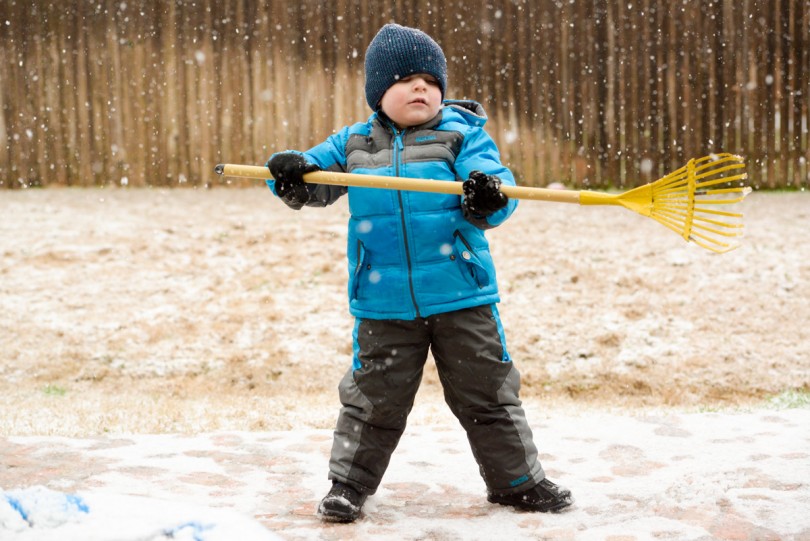 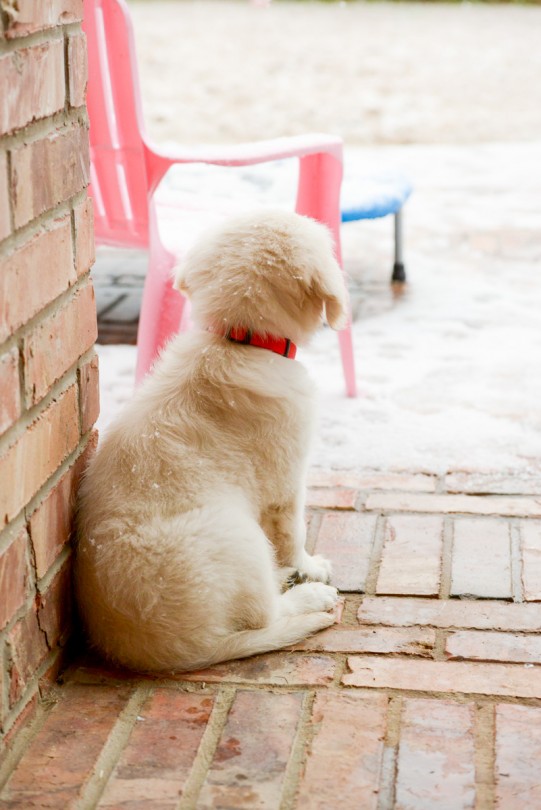