Brandon and I have wanted to go see NASCAR, at least once, just to experience it. At a silent auction I was at, they had tickets for the Duck Commander 500, so I bid on them and won. I won four tickets, so we took our friends Amy and Bobby with us. They had never been either so we had no clue what to expect! My mom’s friend Frank was there and told me to call him once I got there. WE did and he took us into the infield where his motor home was. WE got to hang out with them, eat some BBQ and see everything on “The Big Hoss.” The RV next to him was Susan’s who I used to work with and she had Hot Passes. These Hot Passes meant they could go pretty much anywhere. They invited me to go with them to the garages and down to the pit area before the race. This was super cool to experience and see everything so up close. I even got to see several of the Duck Dynasty people up close. After I spent some time in the pit, I came back to the infield and then later took Brandon back down to the pit area for him to experience. We went during the race which was super cool and got to see a car get its tires changed and refueled right in front of us! After that we went back to watch the rest of the race with Amy and Bobby and made our way up to the stands so we could see the entire track and race. The coolest part about walking to our seats was walking through the tunnel that went under the race track and coming up right next to where the race cars were flying past us. WE had a great first experience at NASCAR and truly got to experience everything thanks to Frank and Susan! 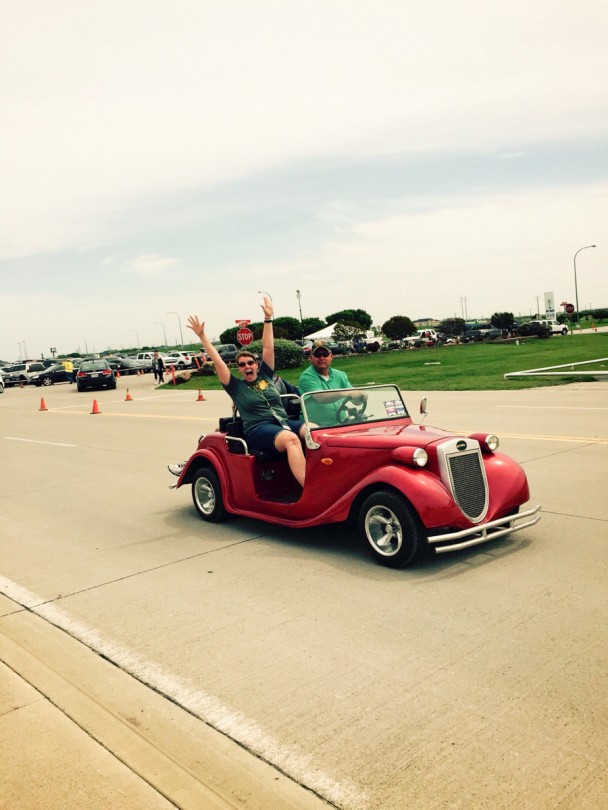 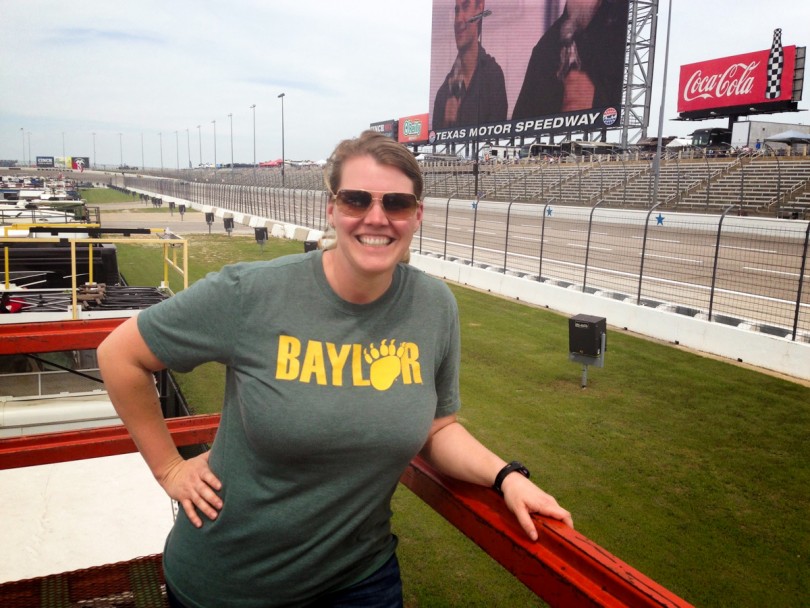 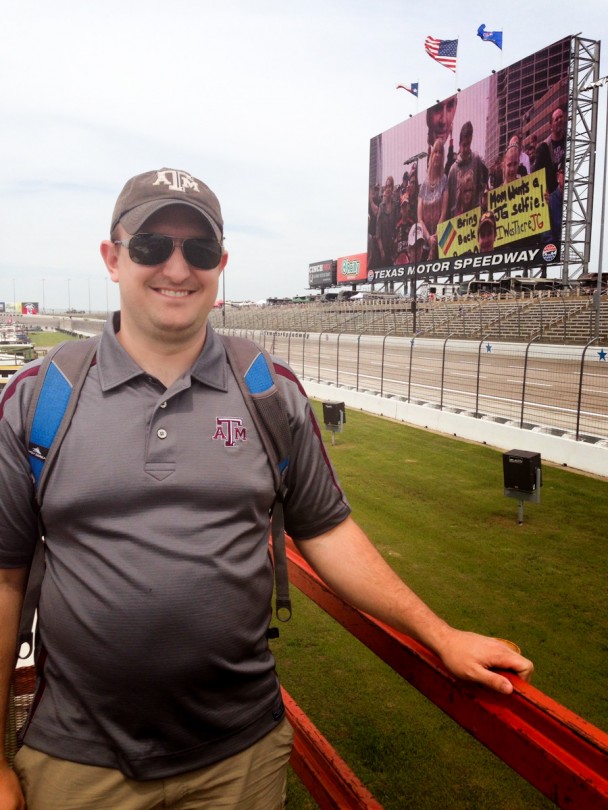 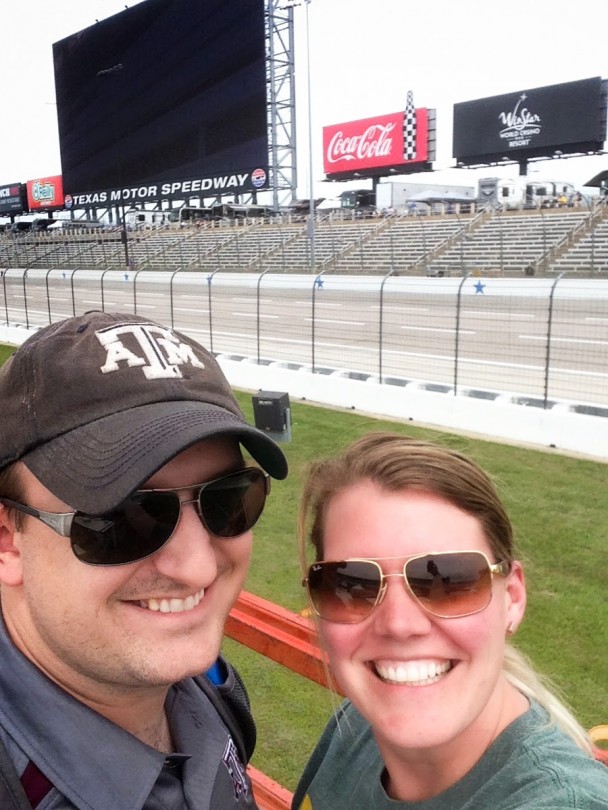 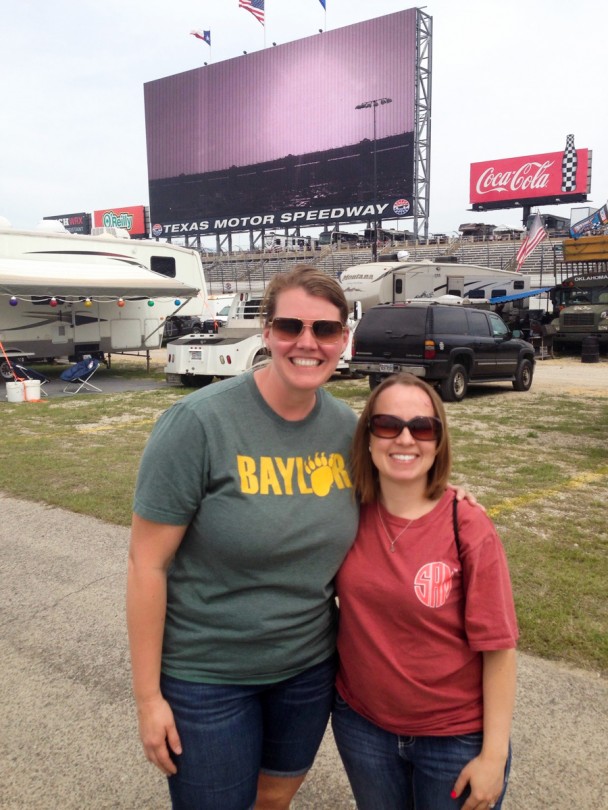 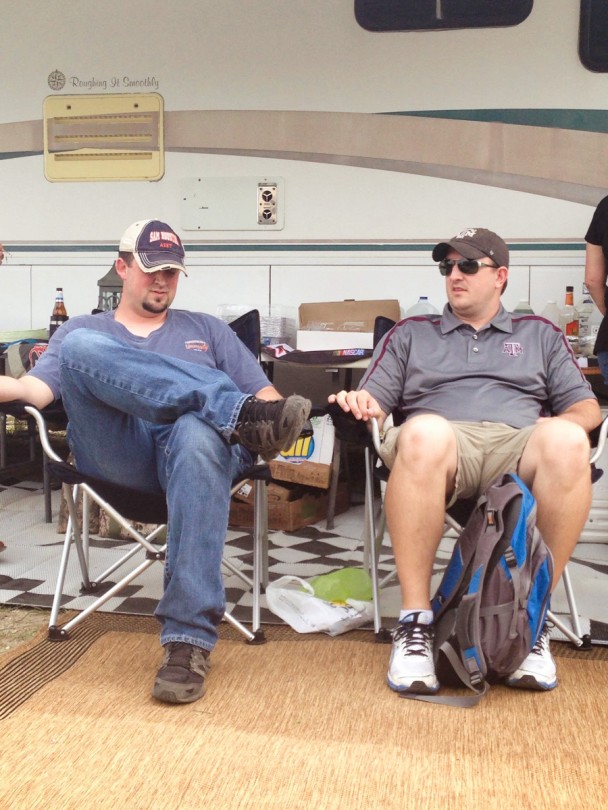 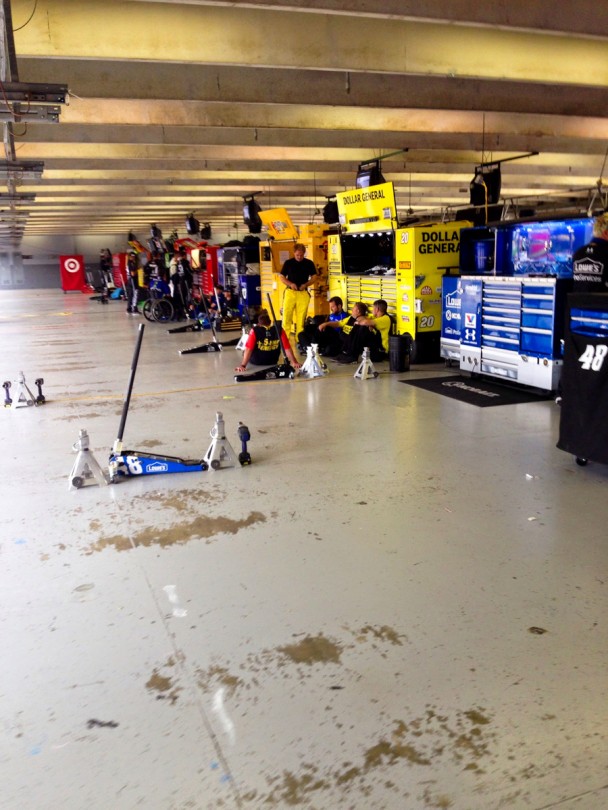 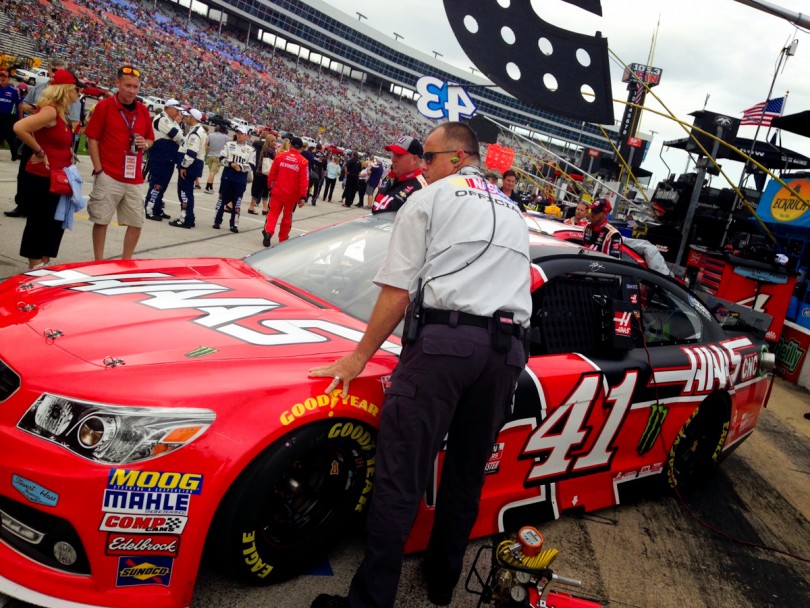 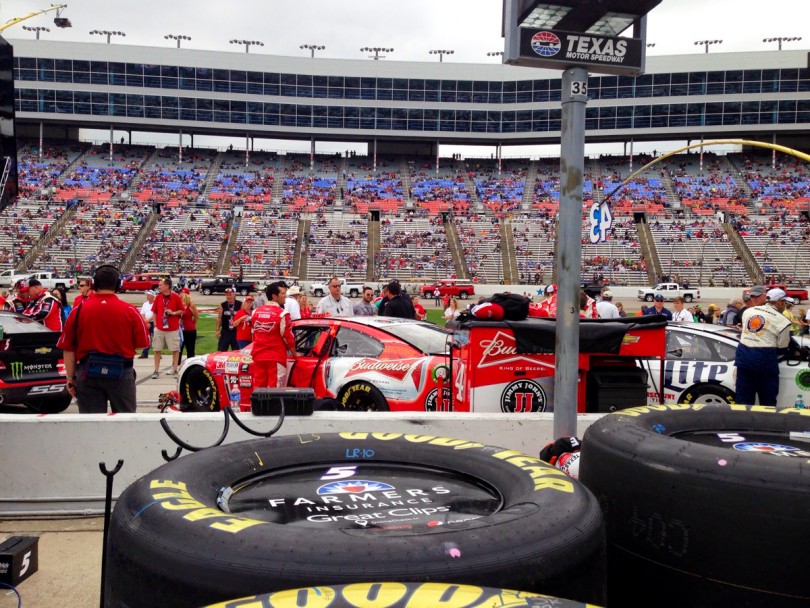 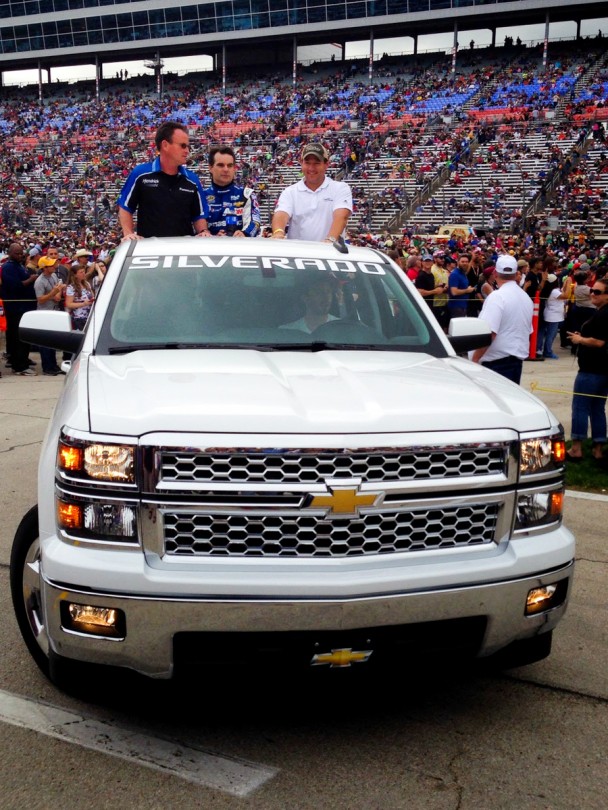 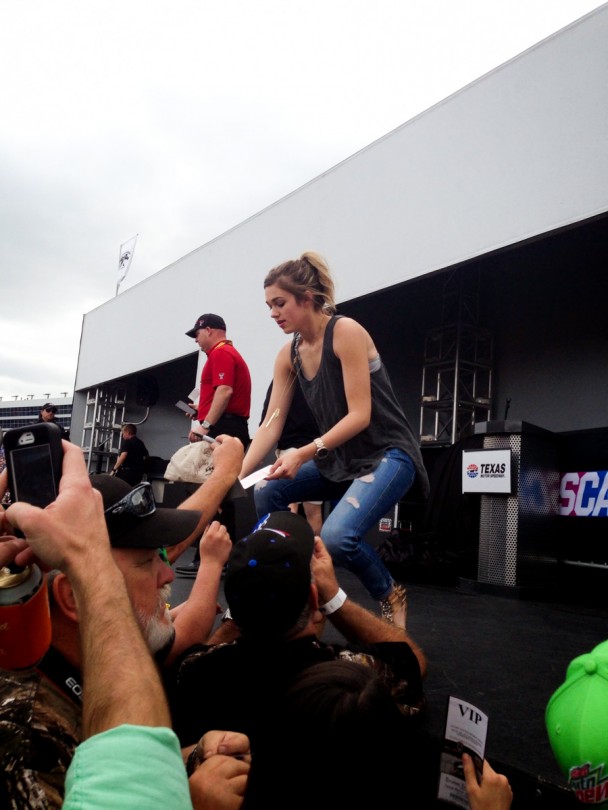 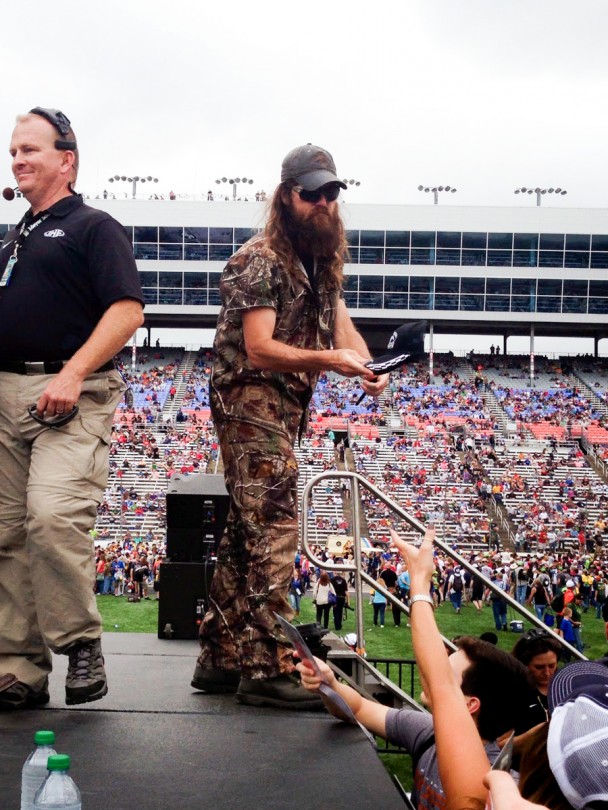 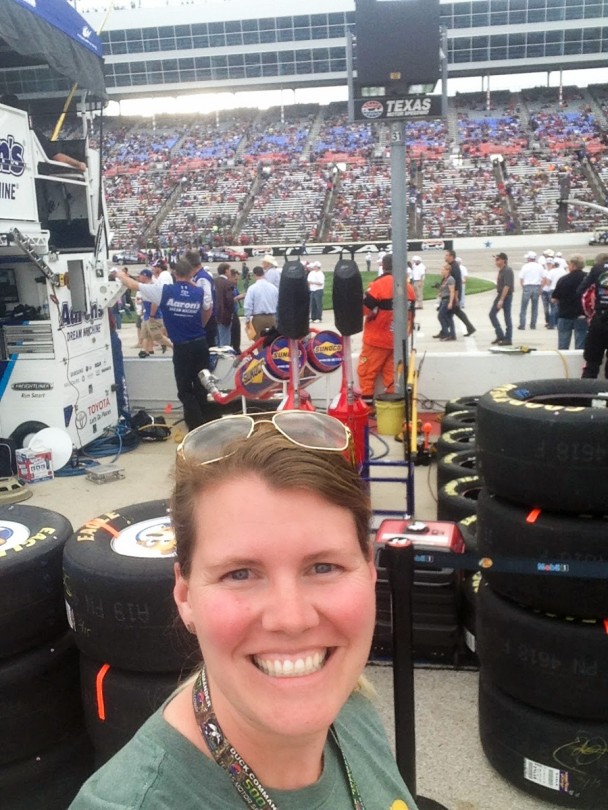 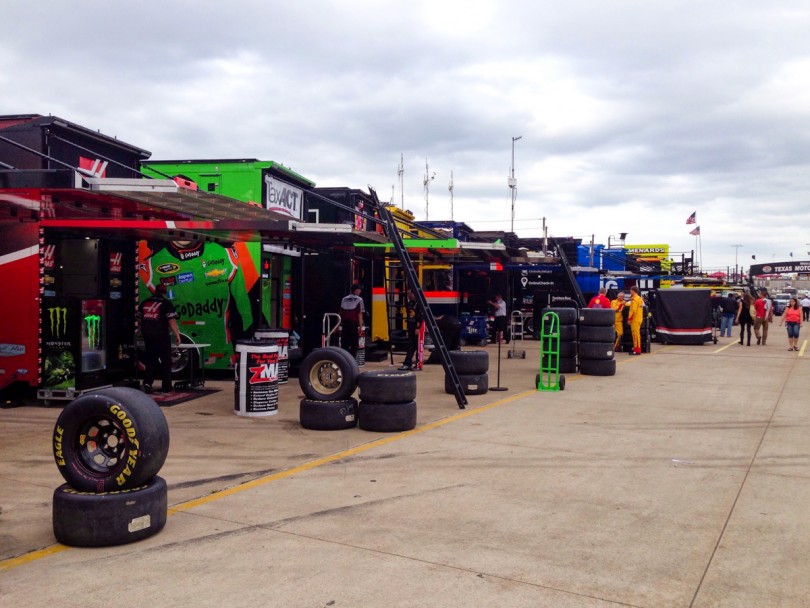 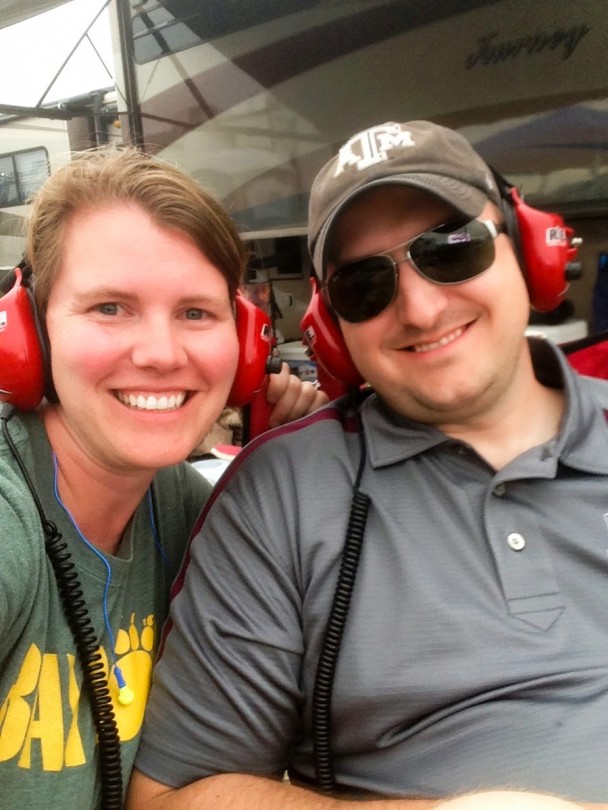 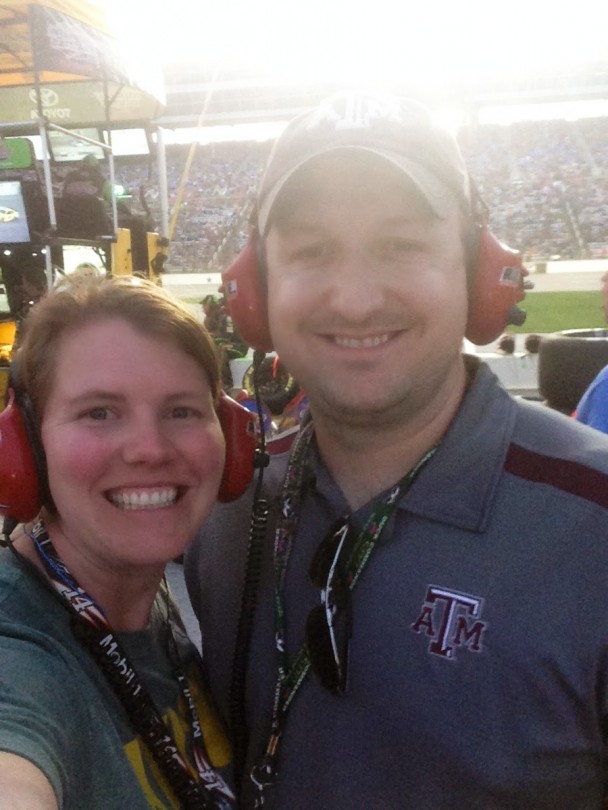 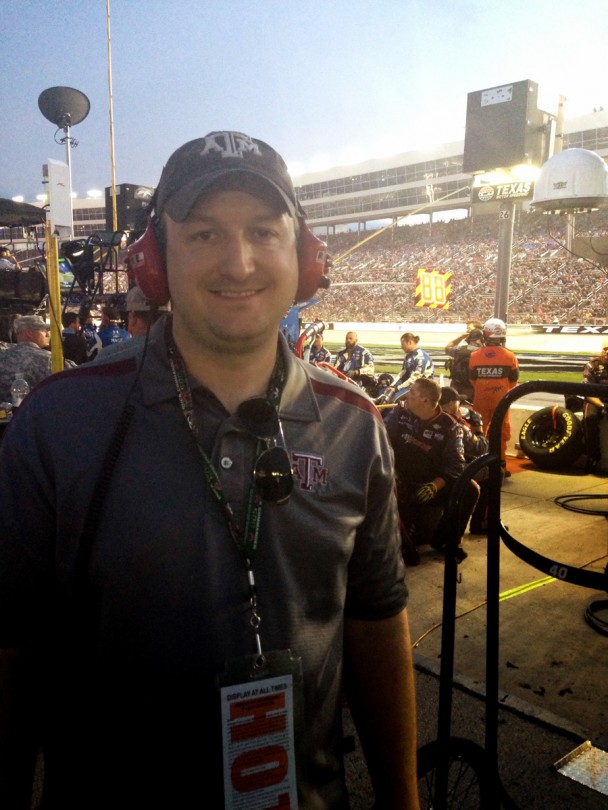 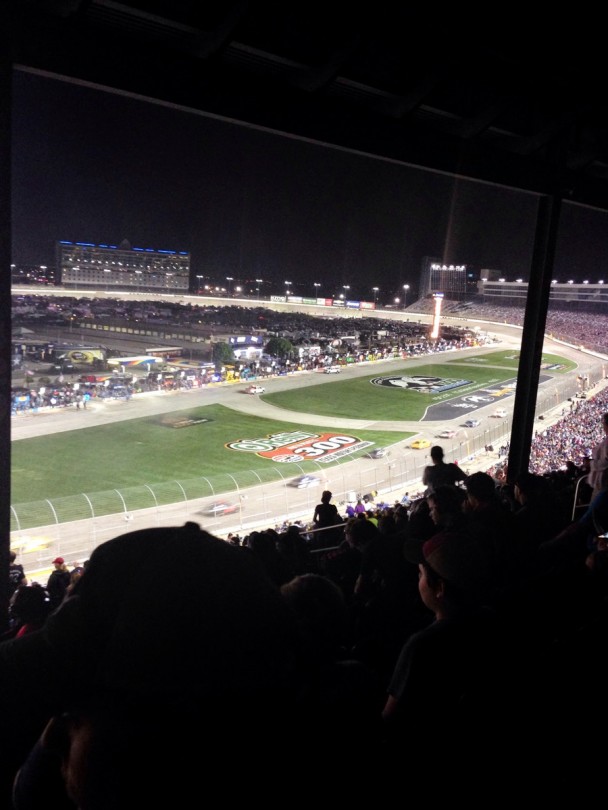 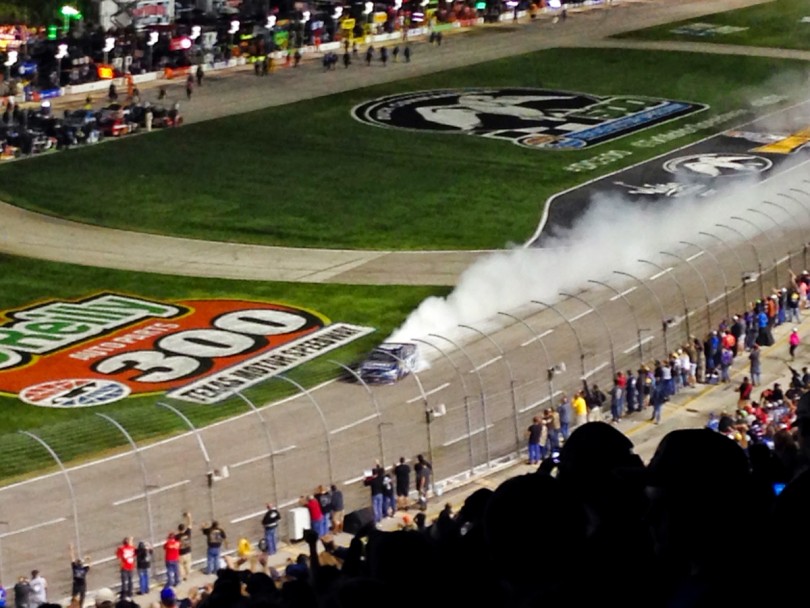