Today we started off playing some games inside when walked over to the Pier again. Luke was napping yesterday so he was excited to possibly see turtles. Uncle Tom went with us and even though it was pretty hot out on the bridge, it was worth going because we got to see dolphins and turtles again. We even got to see a dolphin pretty close to the pier catch a fish! While we were on the pier a nice lady let Luke hold a fish and then a man who caught a Remora showed Brooke and Luke how they stick to things by sticking it to the wall. They thought this was pretty awesome!

For dinner, we went to a local pizza joint and then came back to the condo. I had Brandon drop me and the kids off while he parked, because Brooke and I needed to go to the bathroom. Once we got to our room, Uncle Tom laughed and said I just got your text that you are stuck. I then thought, I don’t have my phone, OH NO, Brandon is stuck and he has my phone. I am so glad Tom said something because we then had to figure out how to get Brandon out of the stuck elevator. We heard him whistle at us and found out that he was stuck on our floor and that he was OK. The elevators didn’t have air and get quite hot, so I was a little worried. I called the front office and they laughed at me and then said they would get them out. We waited for 15 minutes and then decided to do something ourselves. We went and found a police officer who called the fire department for us. The fire department came right away and attempted to get Brandon out. Their elevator key was defected so finally the maintenance guy came and brought his key. He tried once and it din’t work so he was going to reset the system. The firefighters then used the maintenance guys key and got Brandon out after being stuck in there for 45 minutes! Brooke and Luke were worried about their Daddy being stuck. When Luke saw the firefighters he told them “thank you for getting my Daddy out.” So today was an adventure and one we won’t forget! 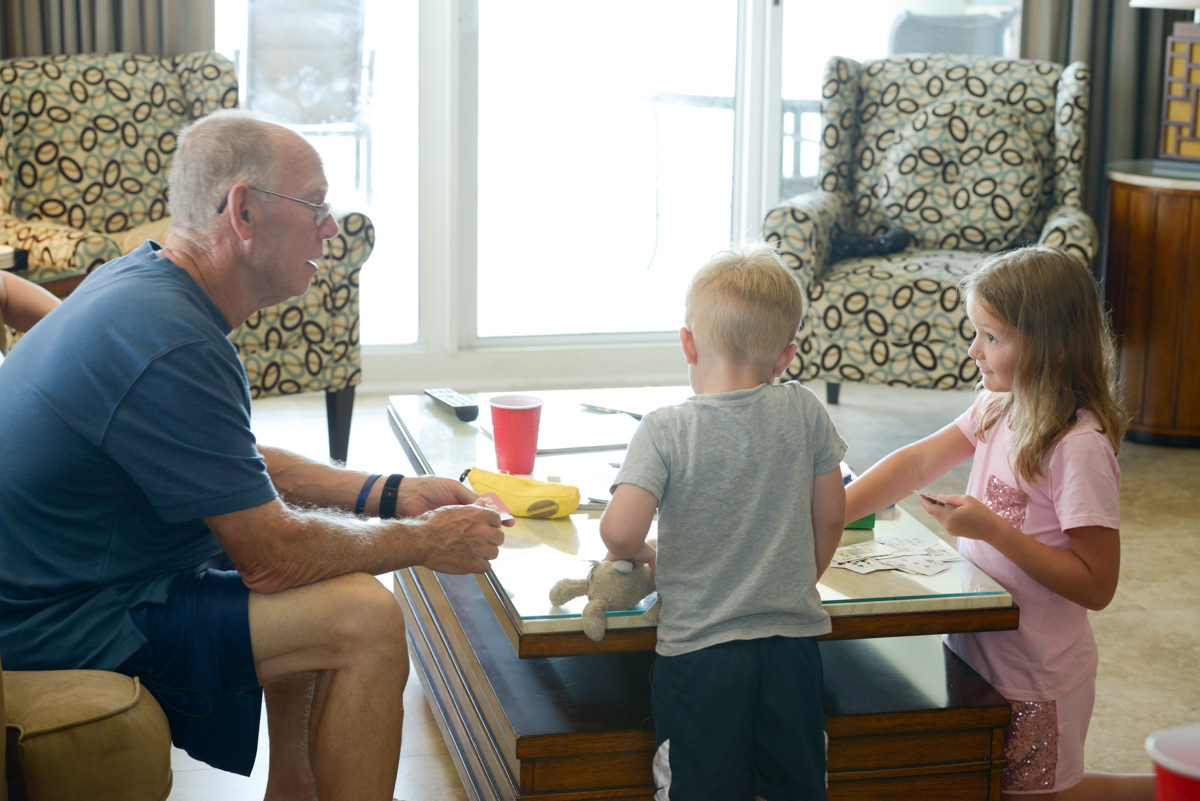 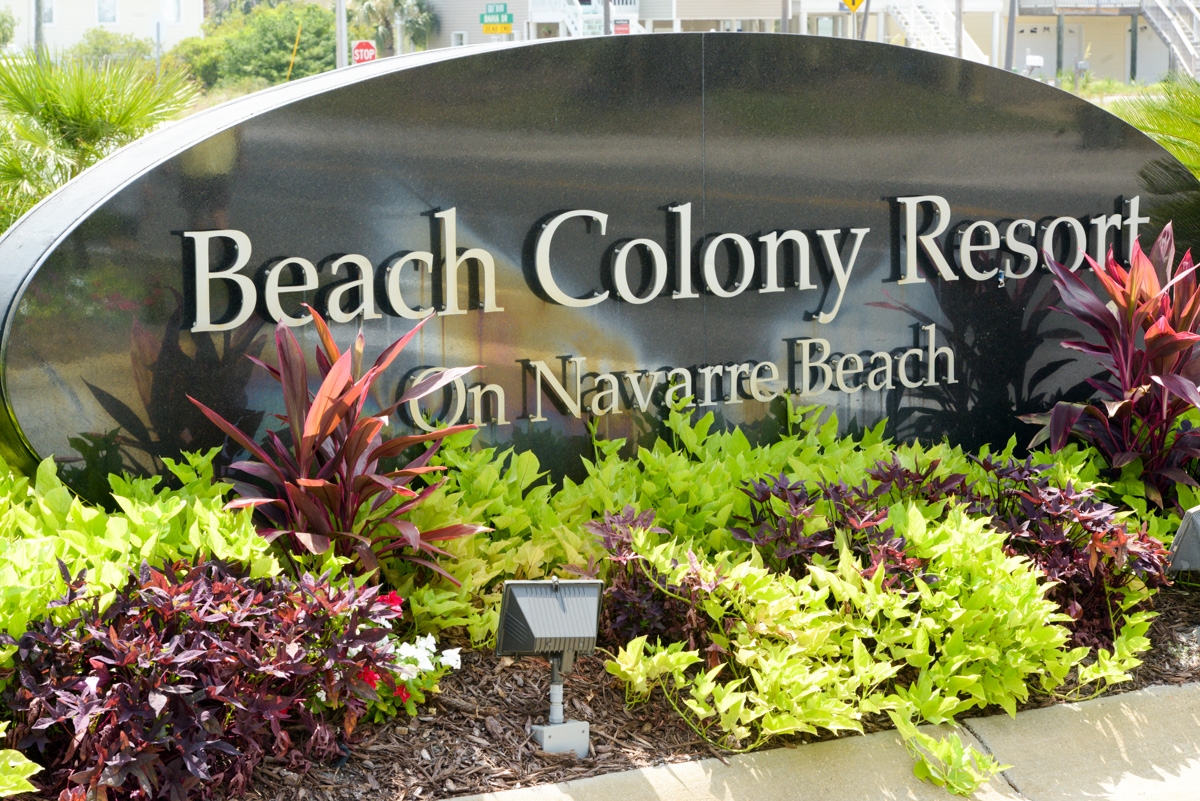 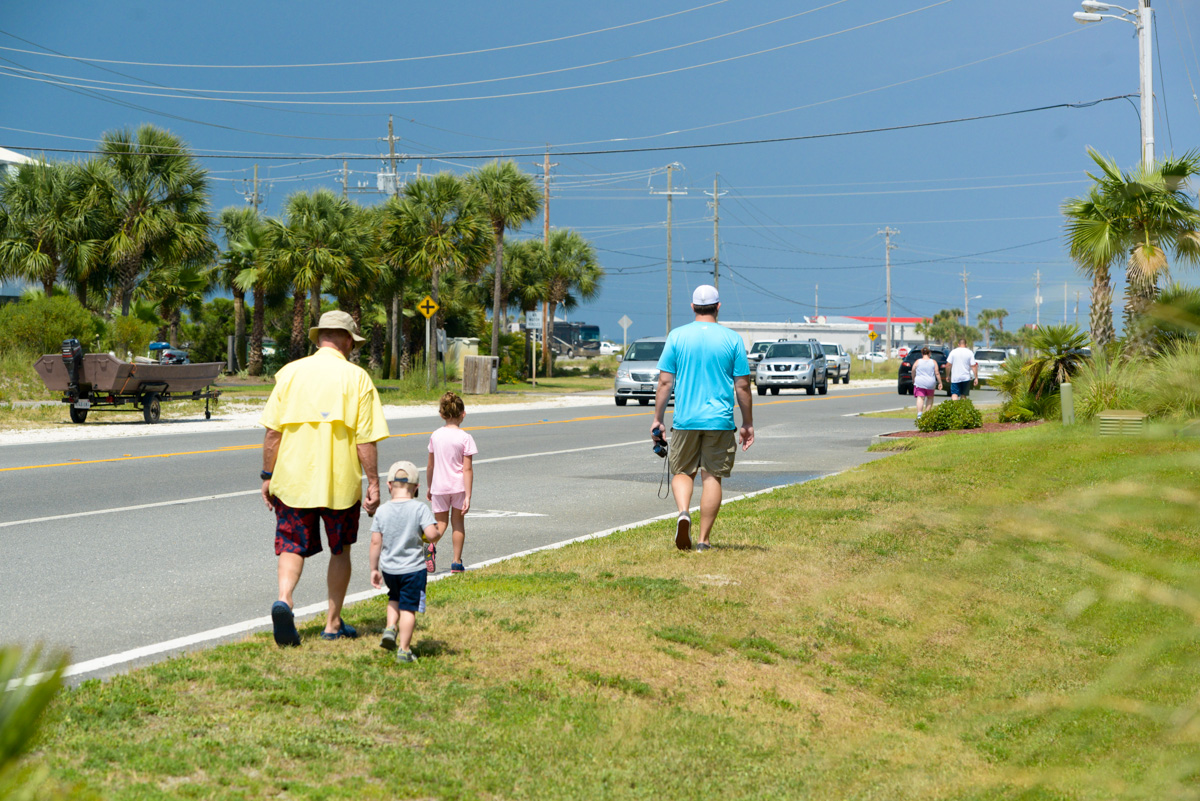 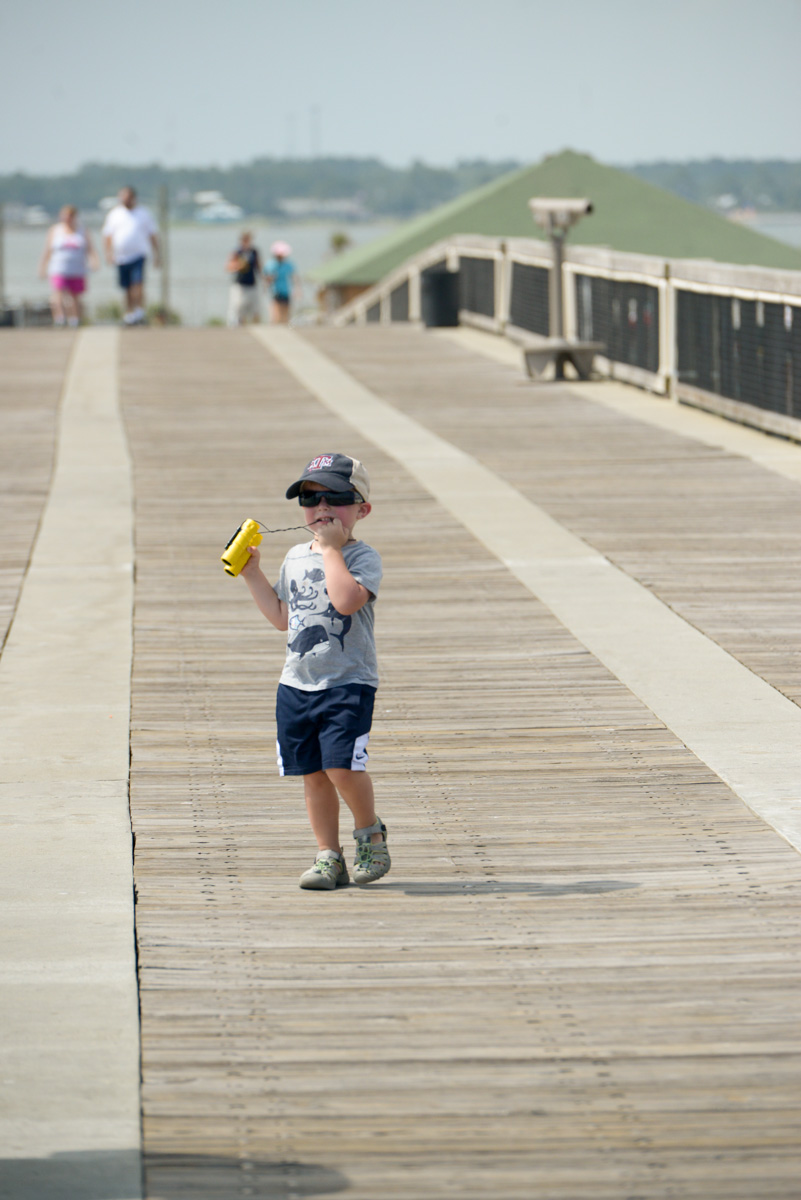 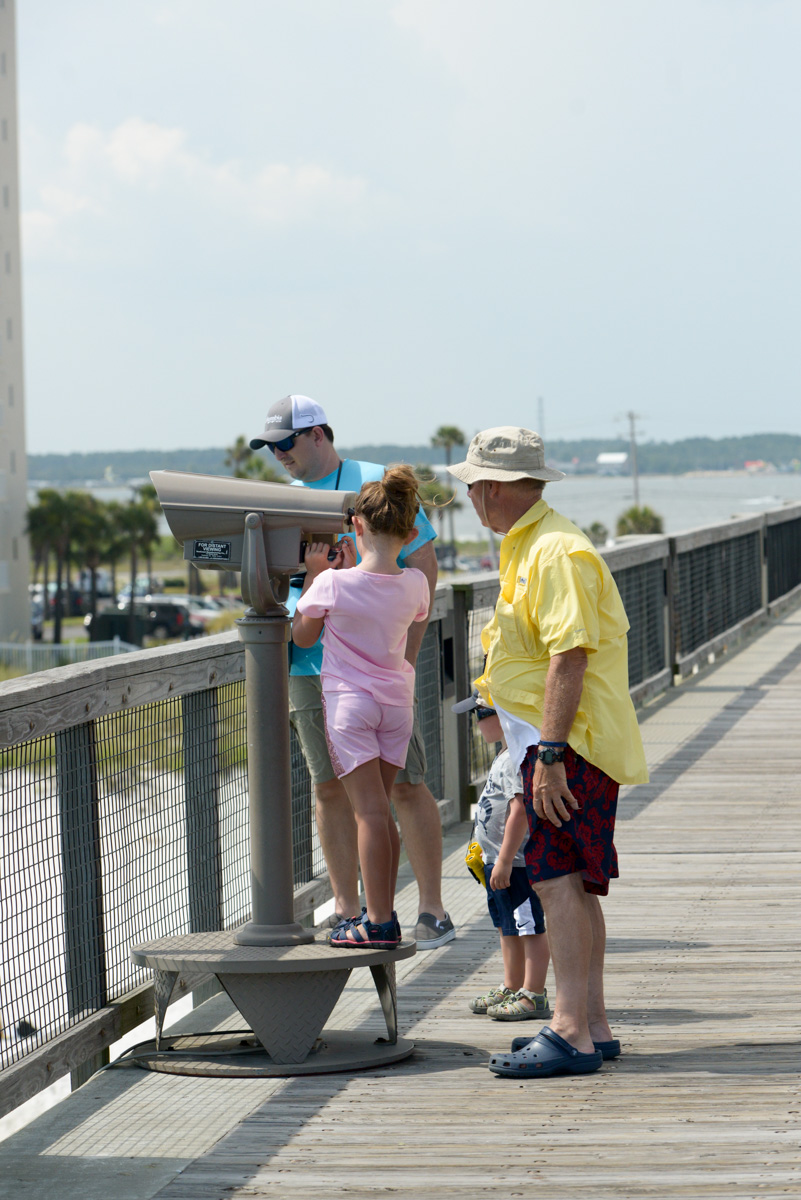 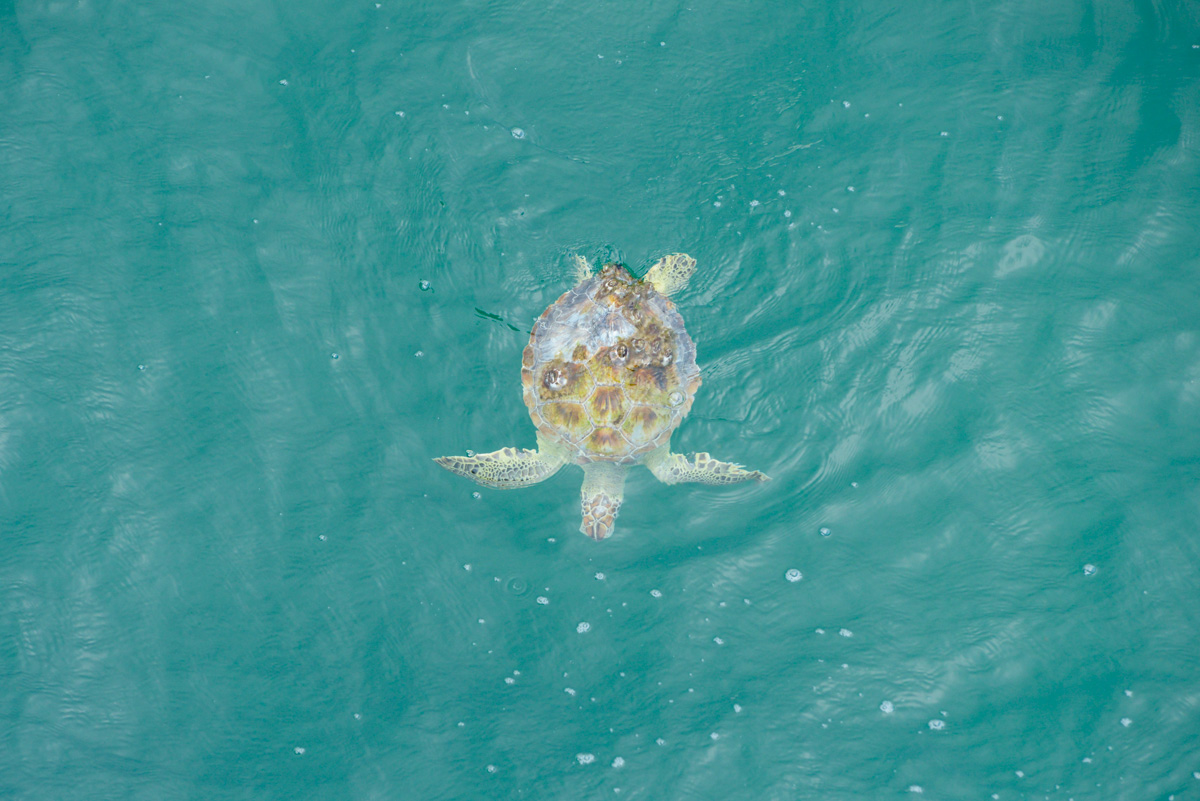 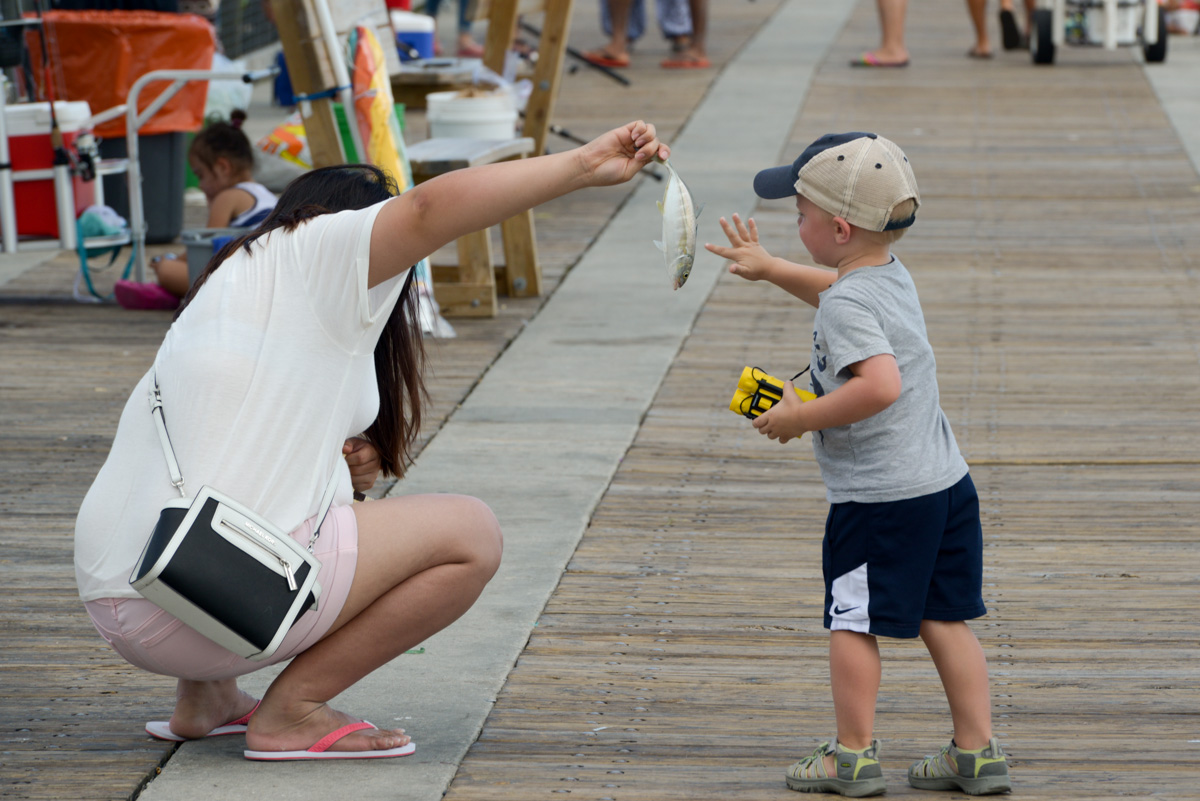 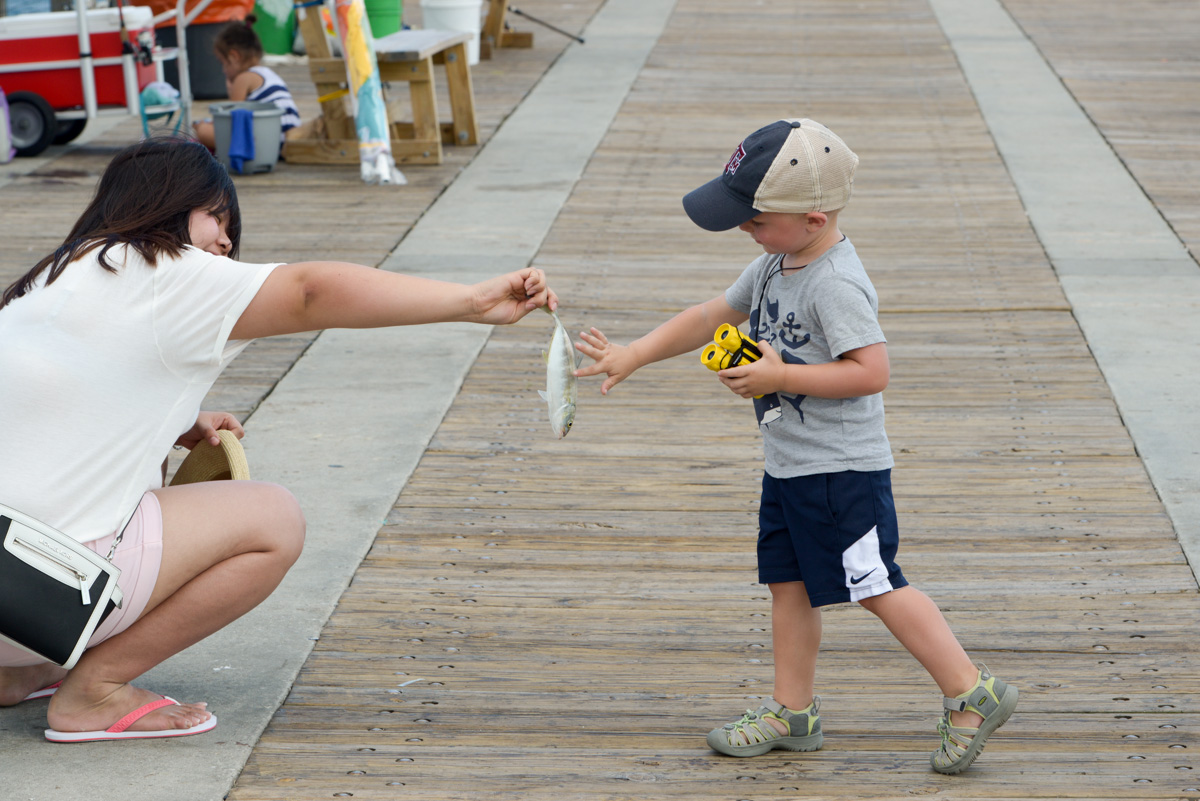 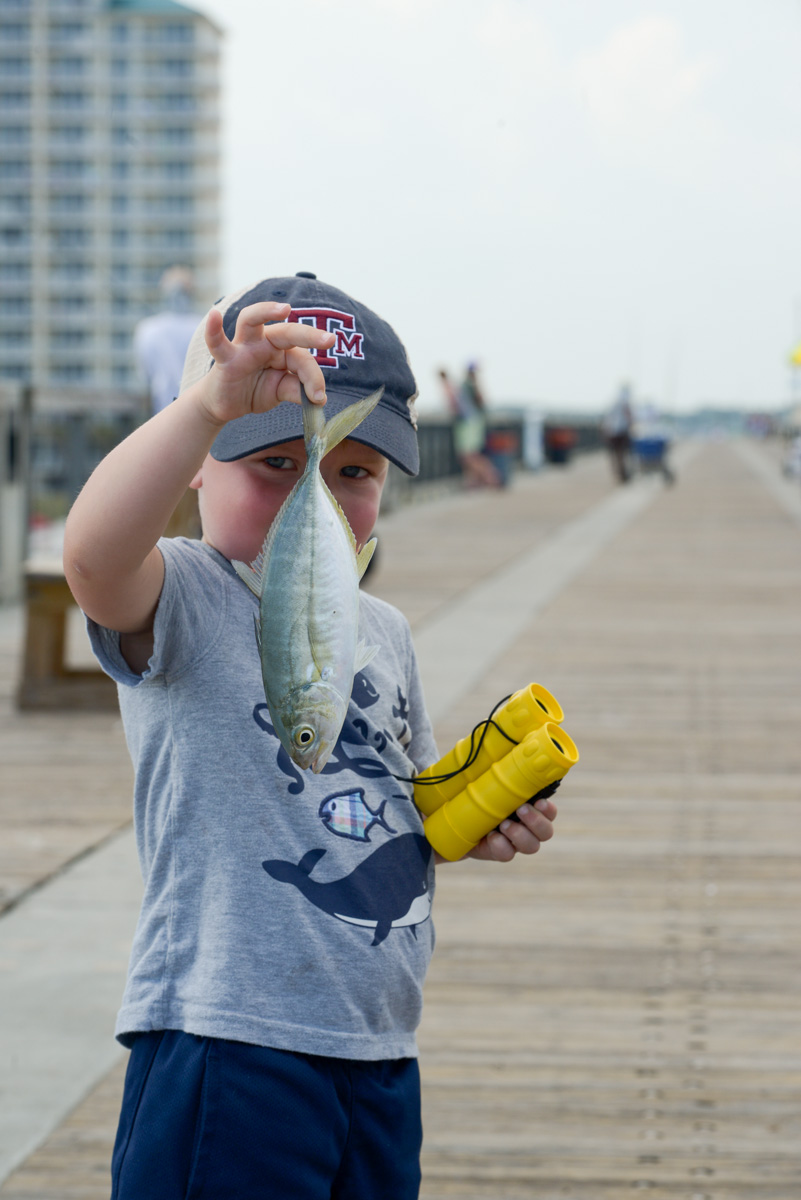 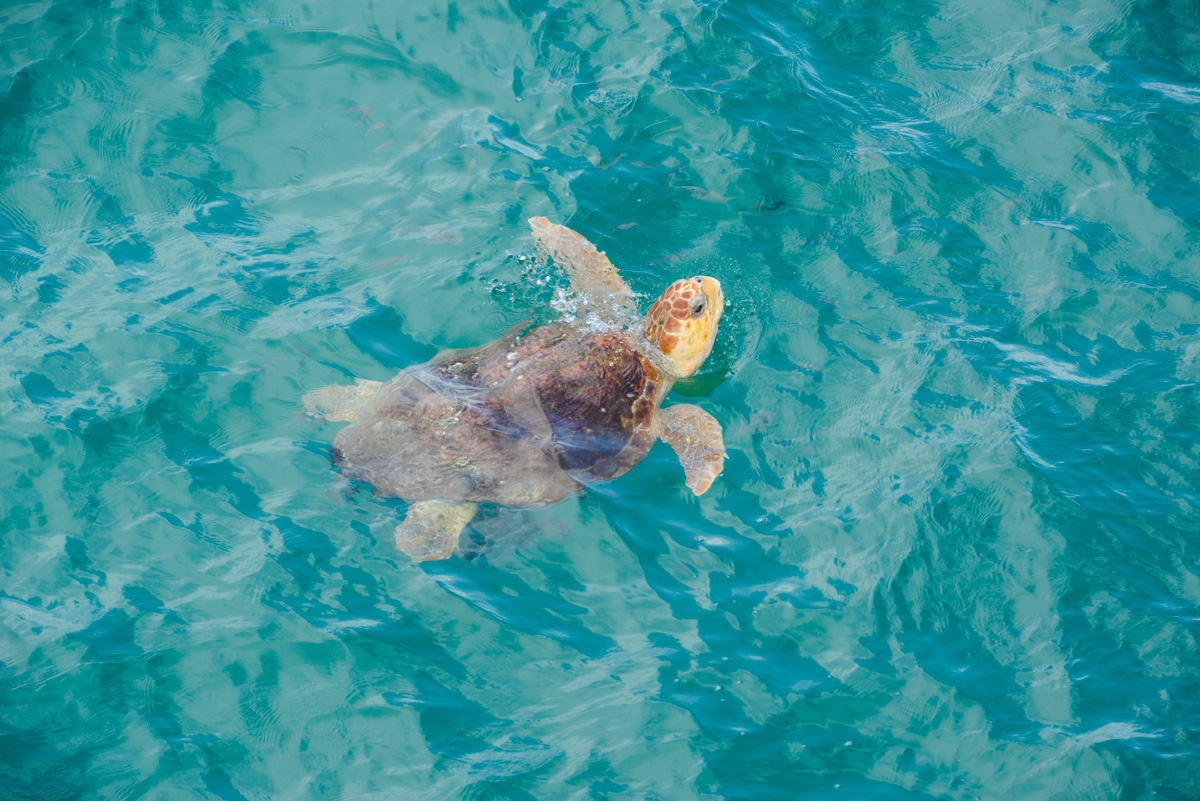 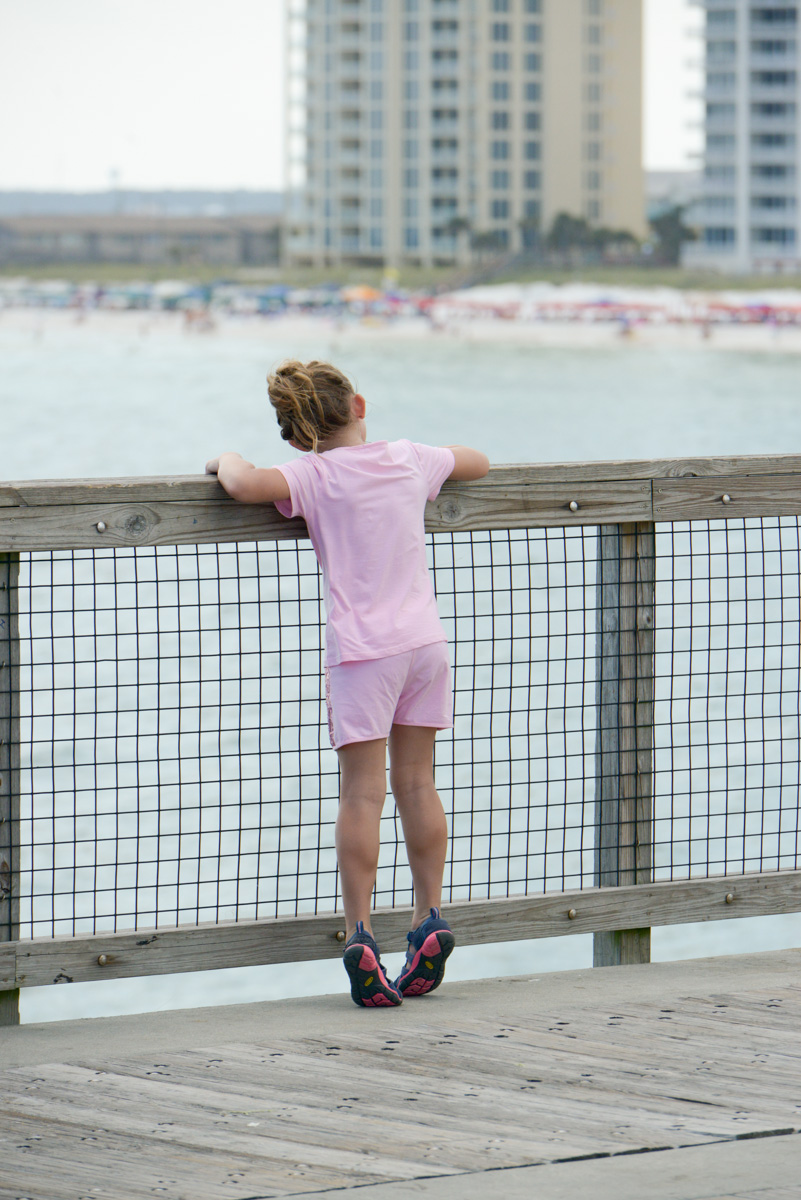 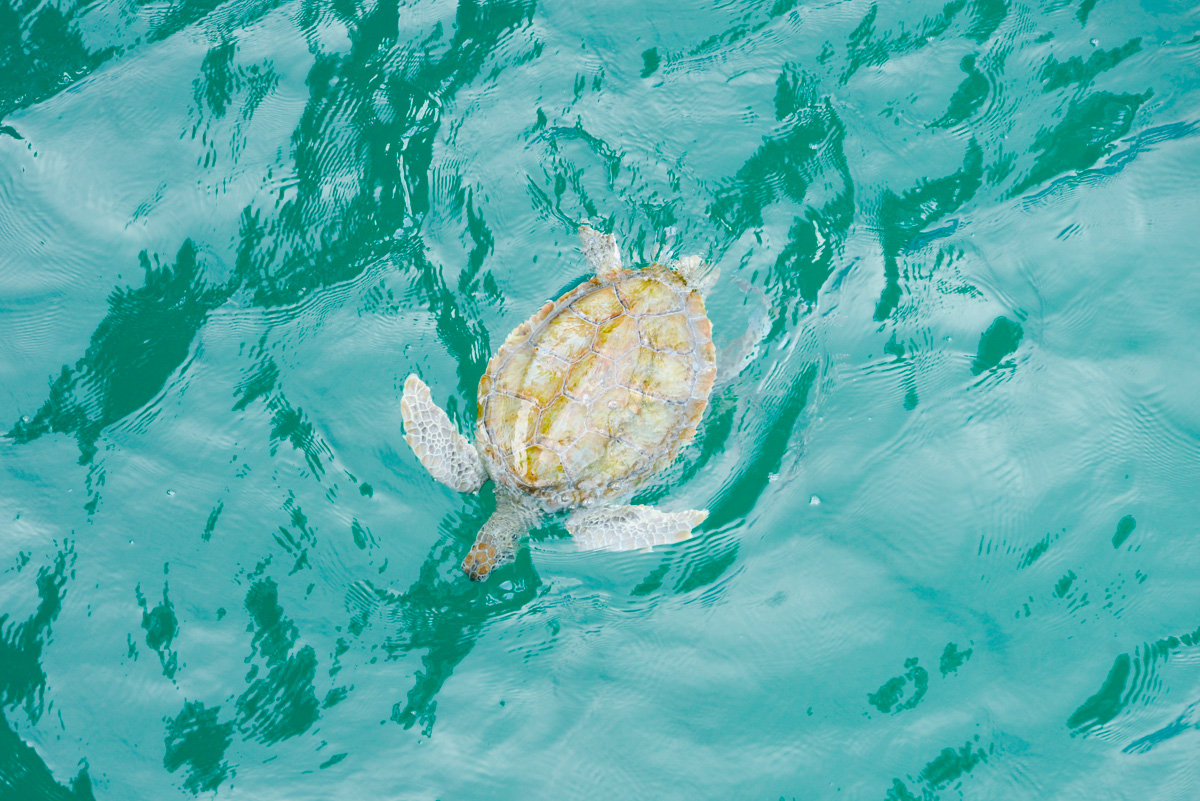 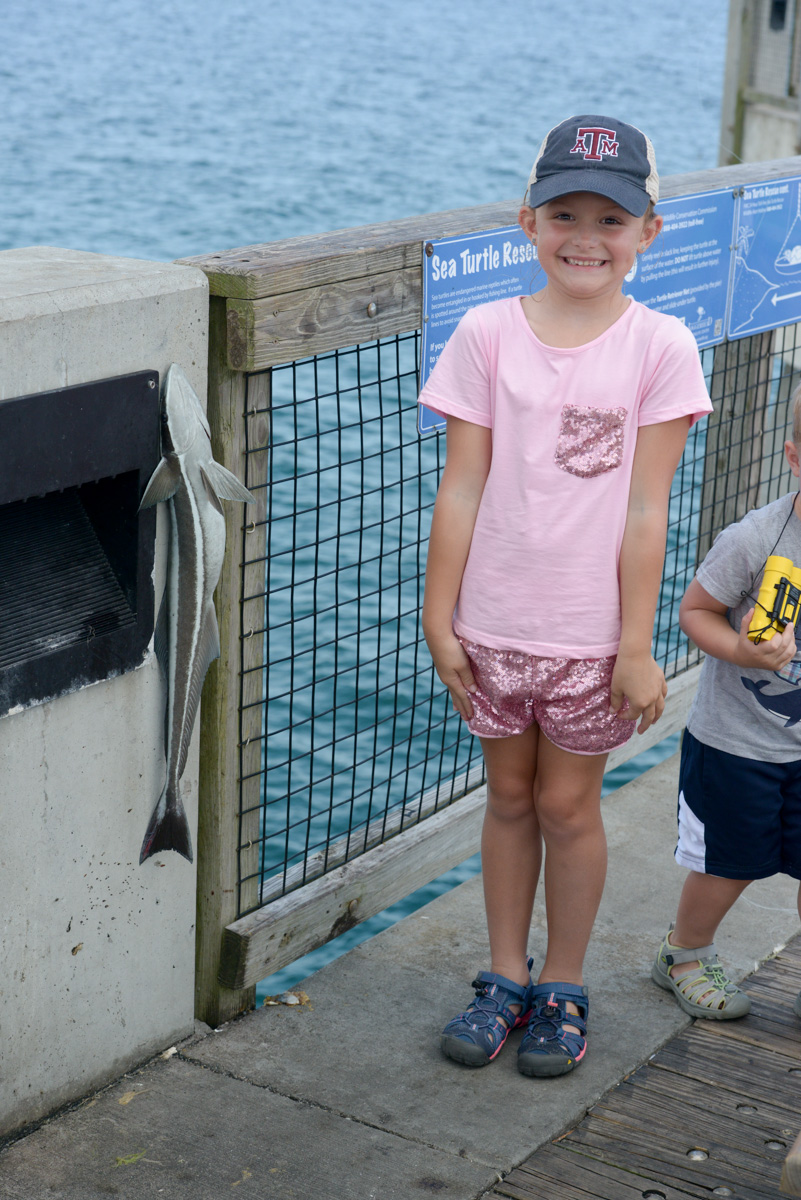 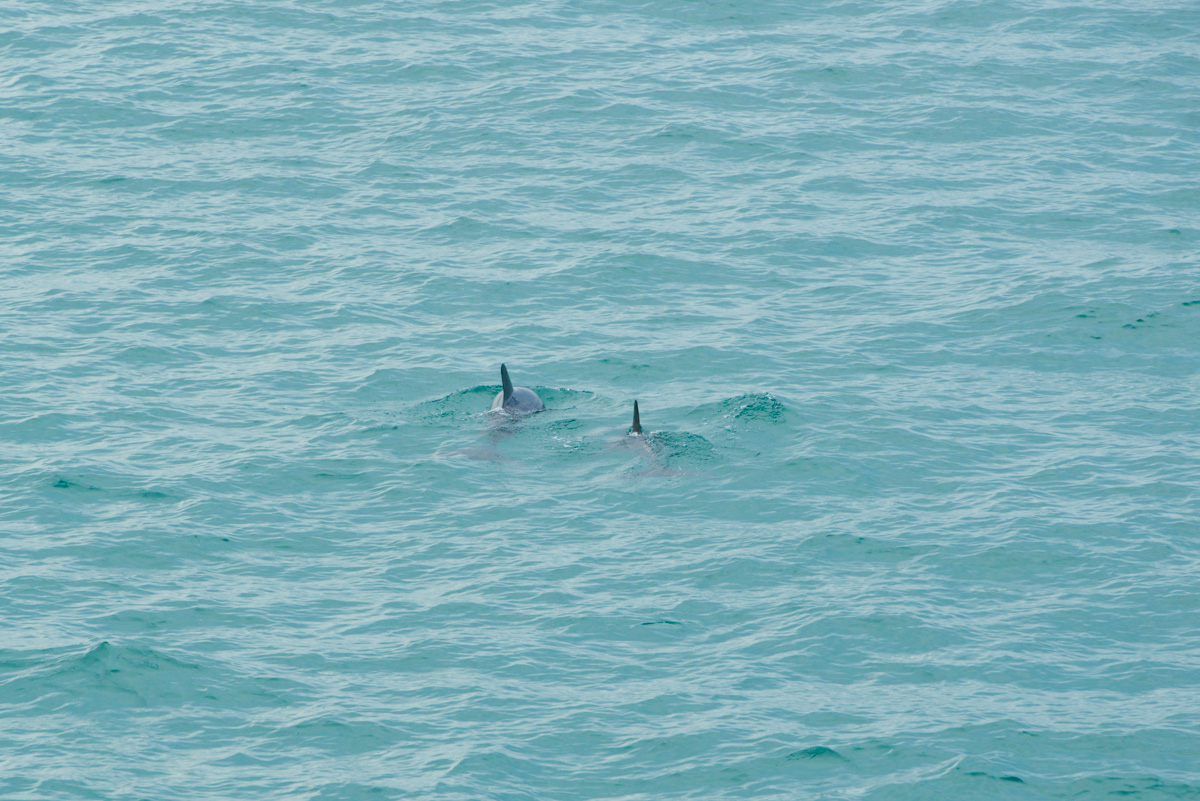 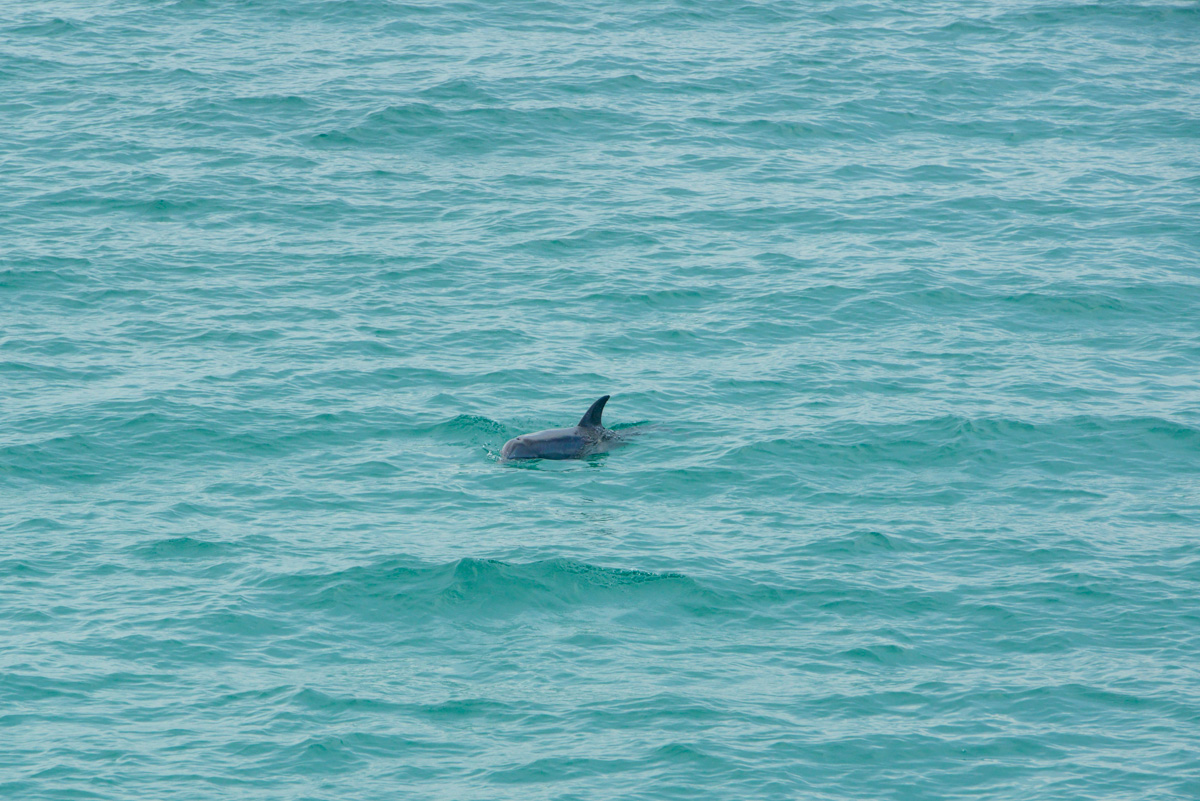 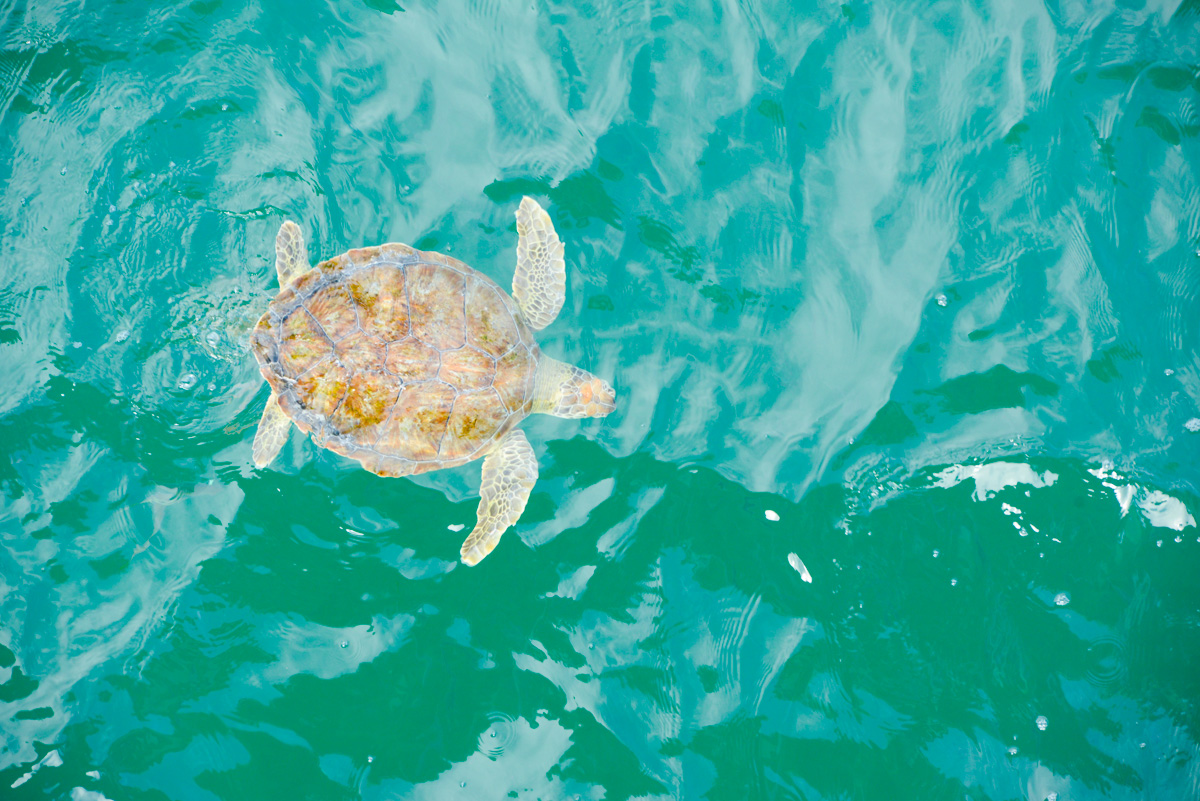 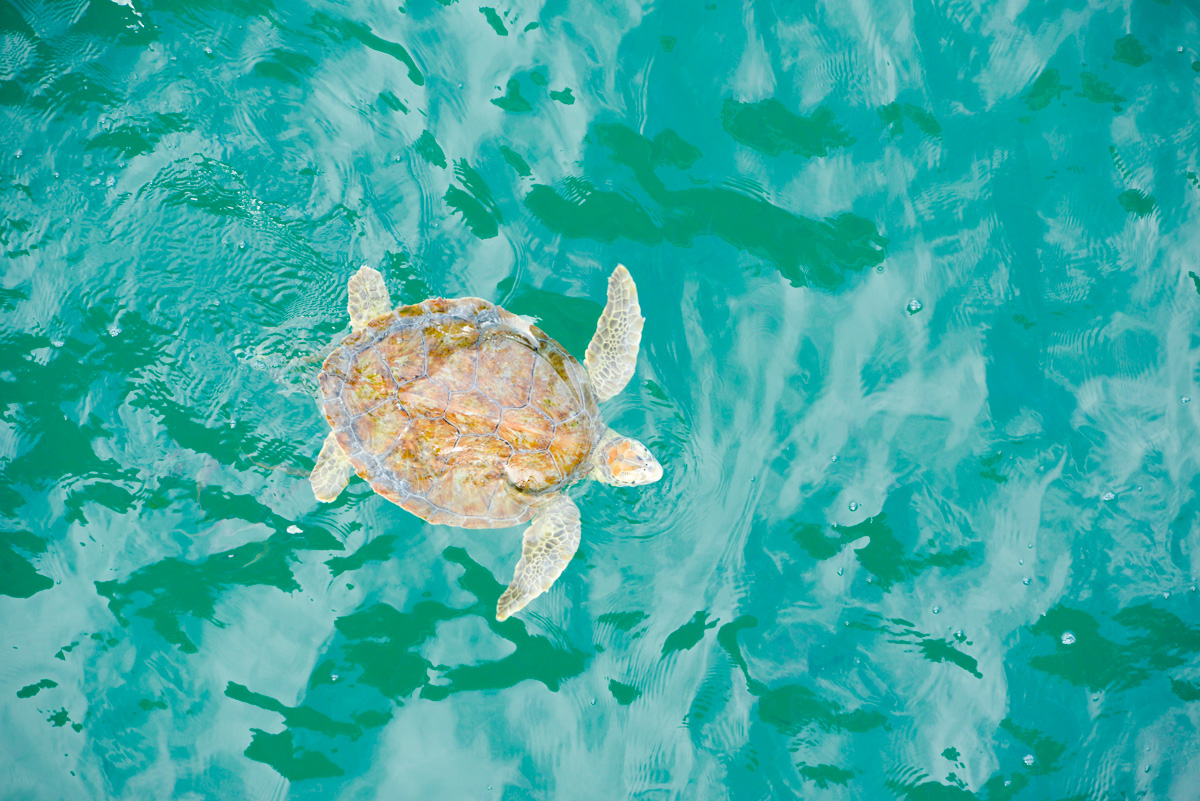 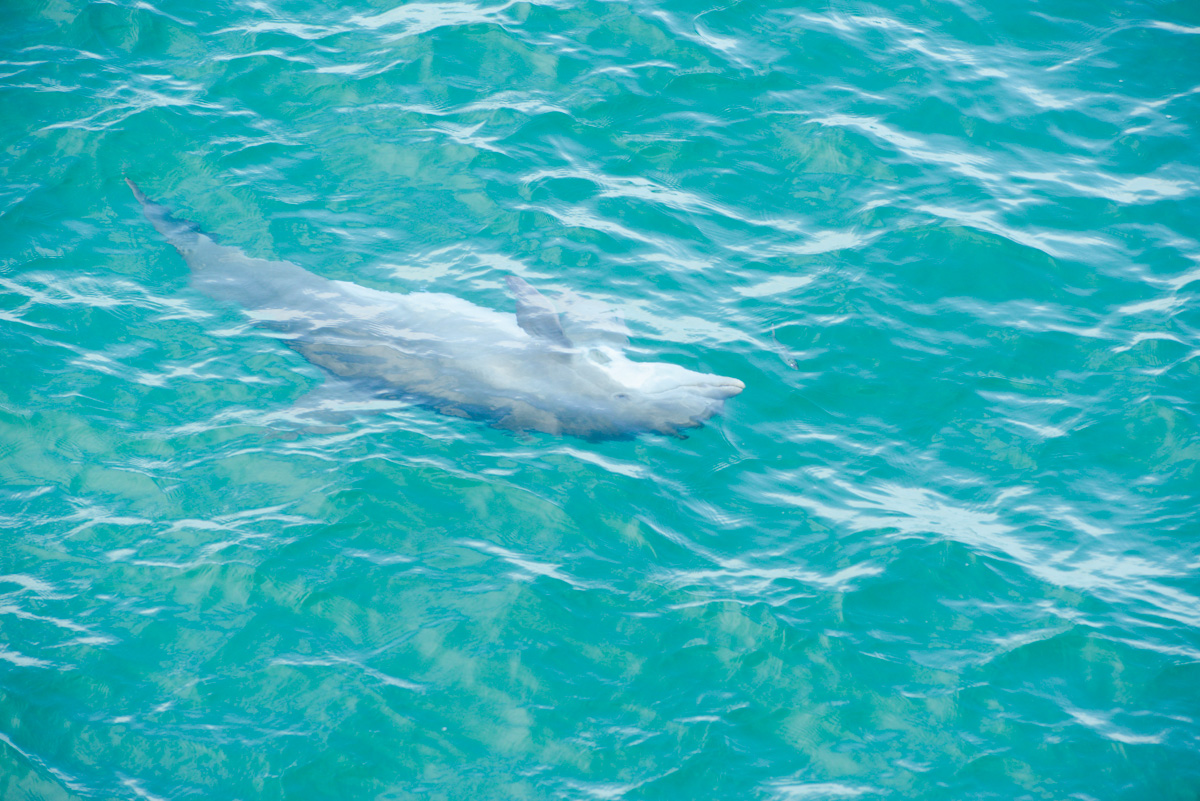 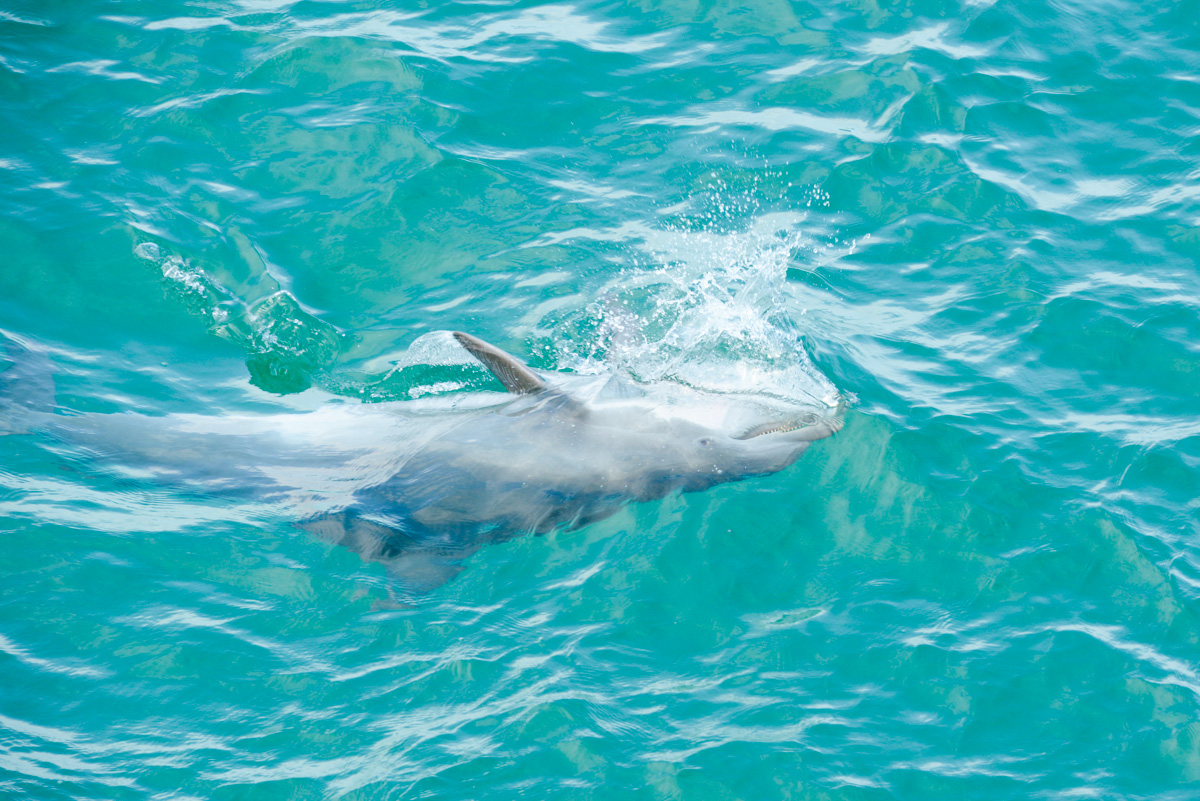 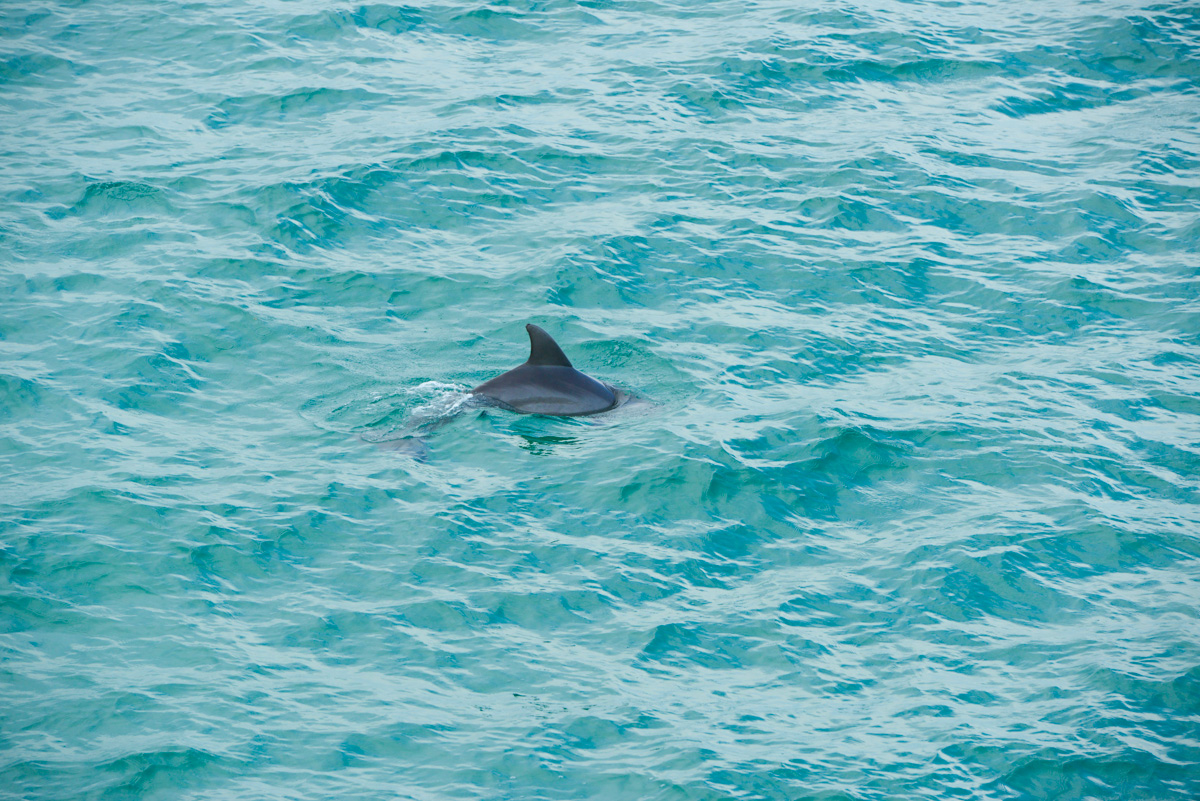 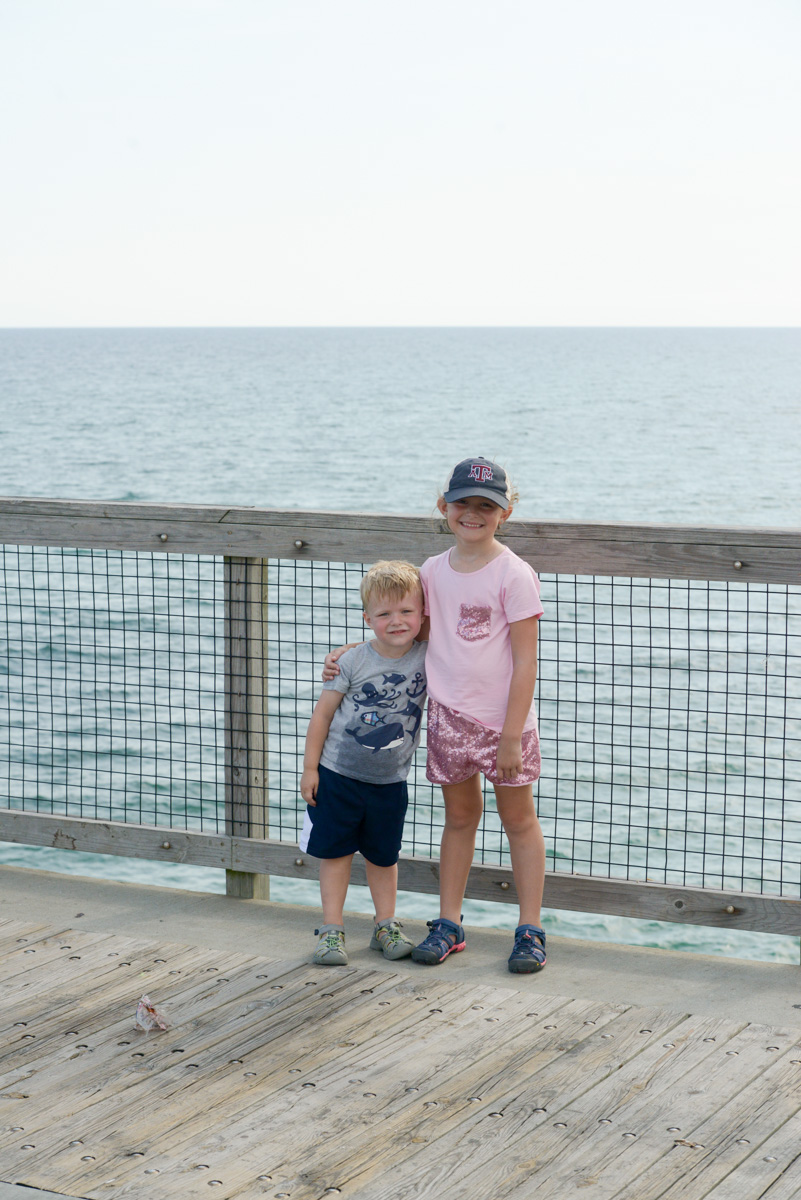 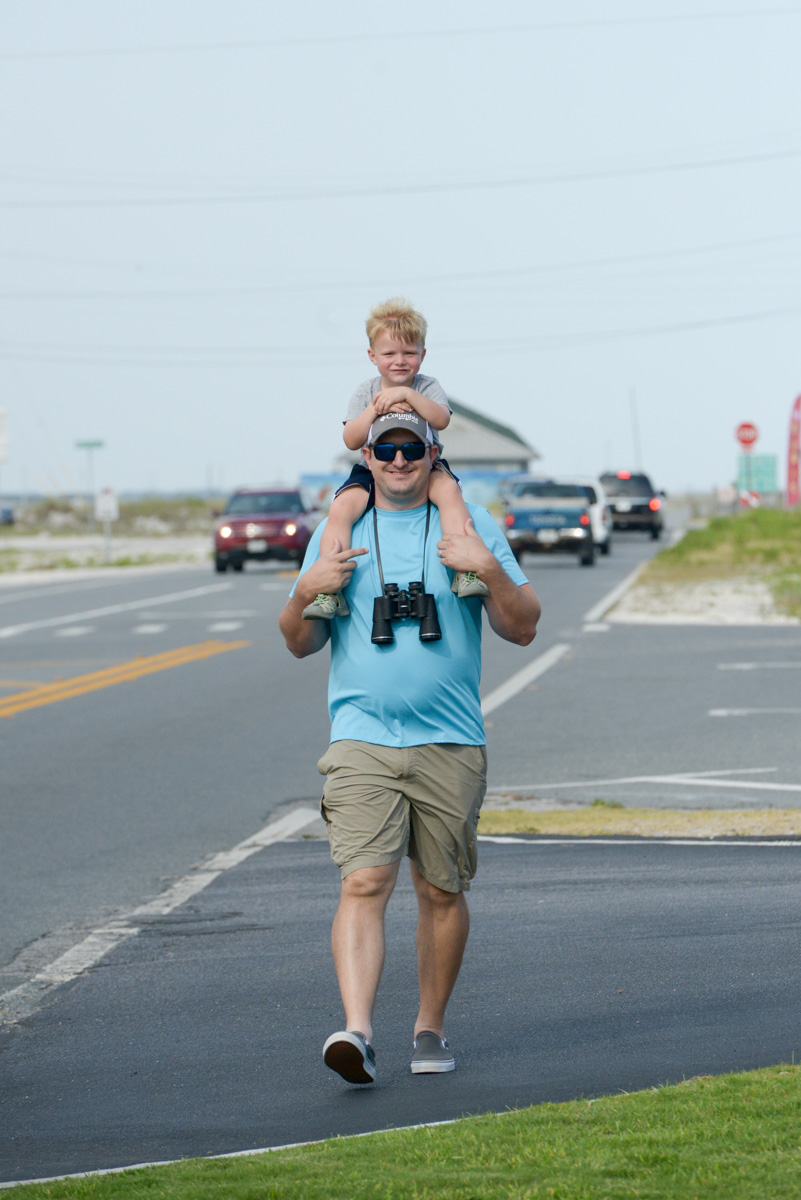 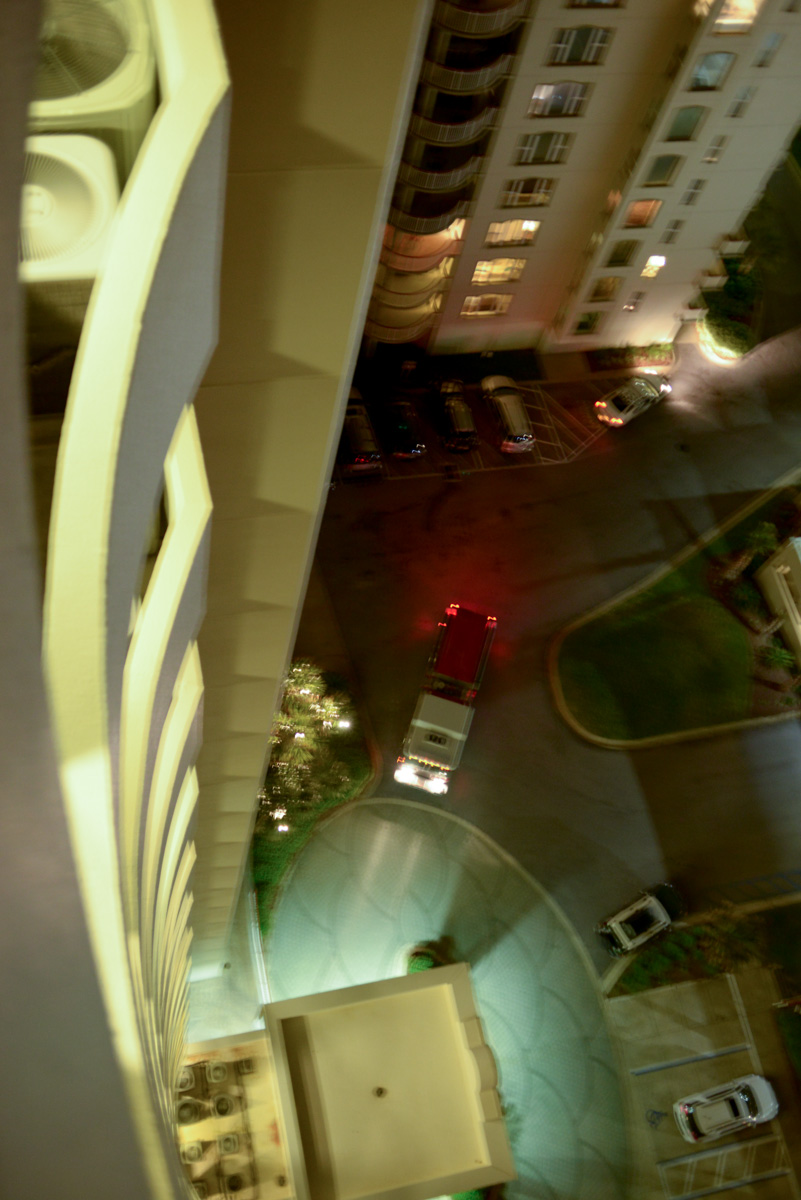 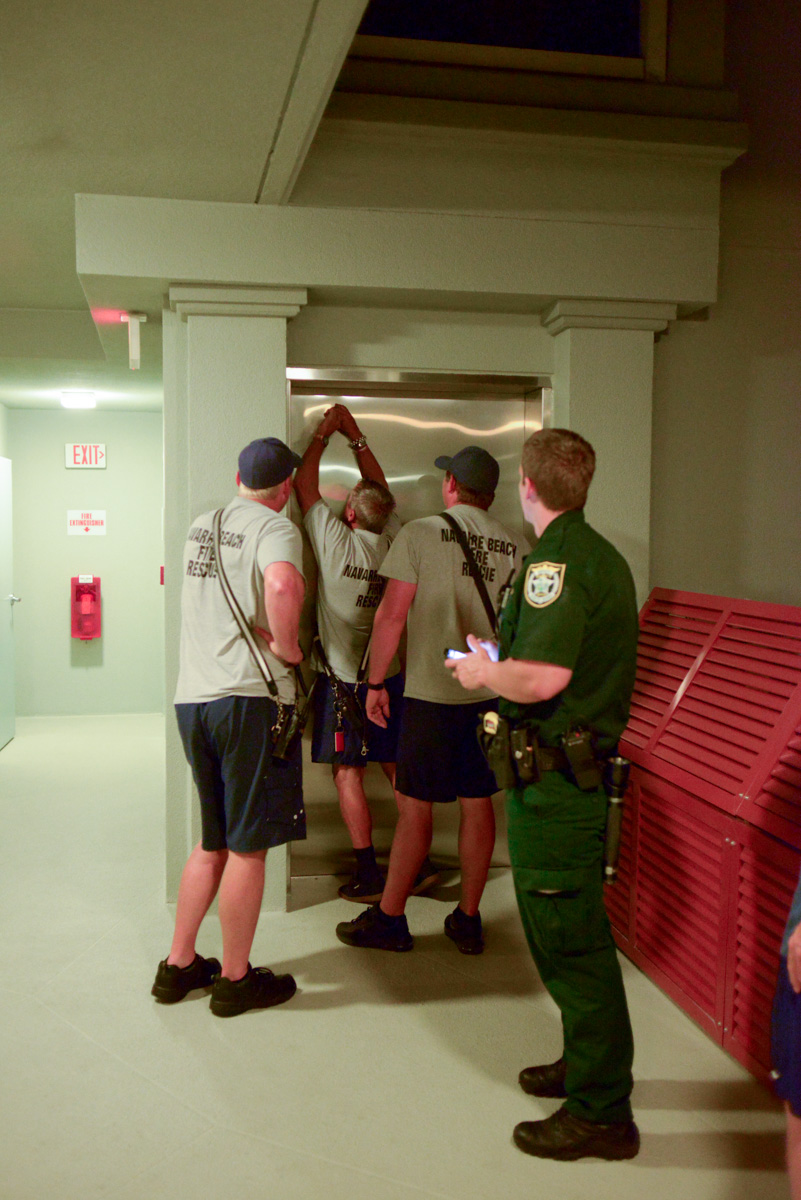 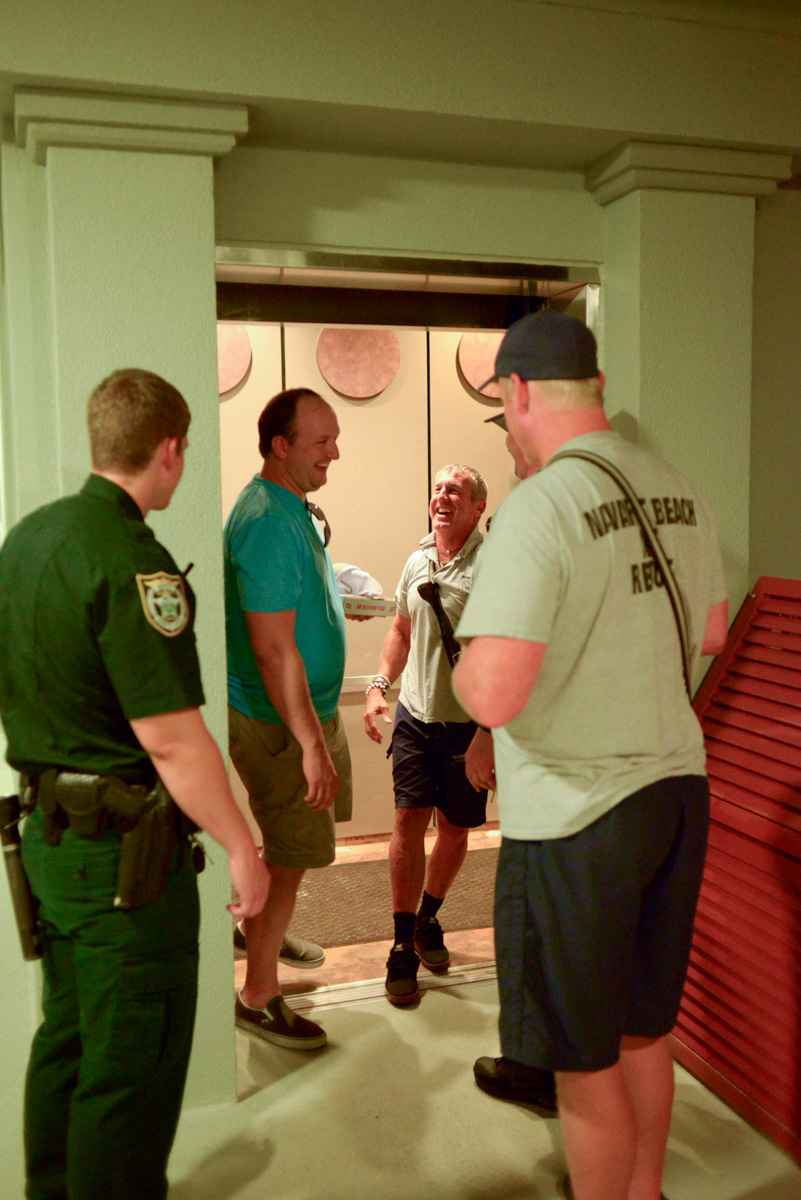 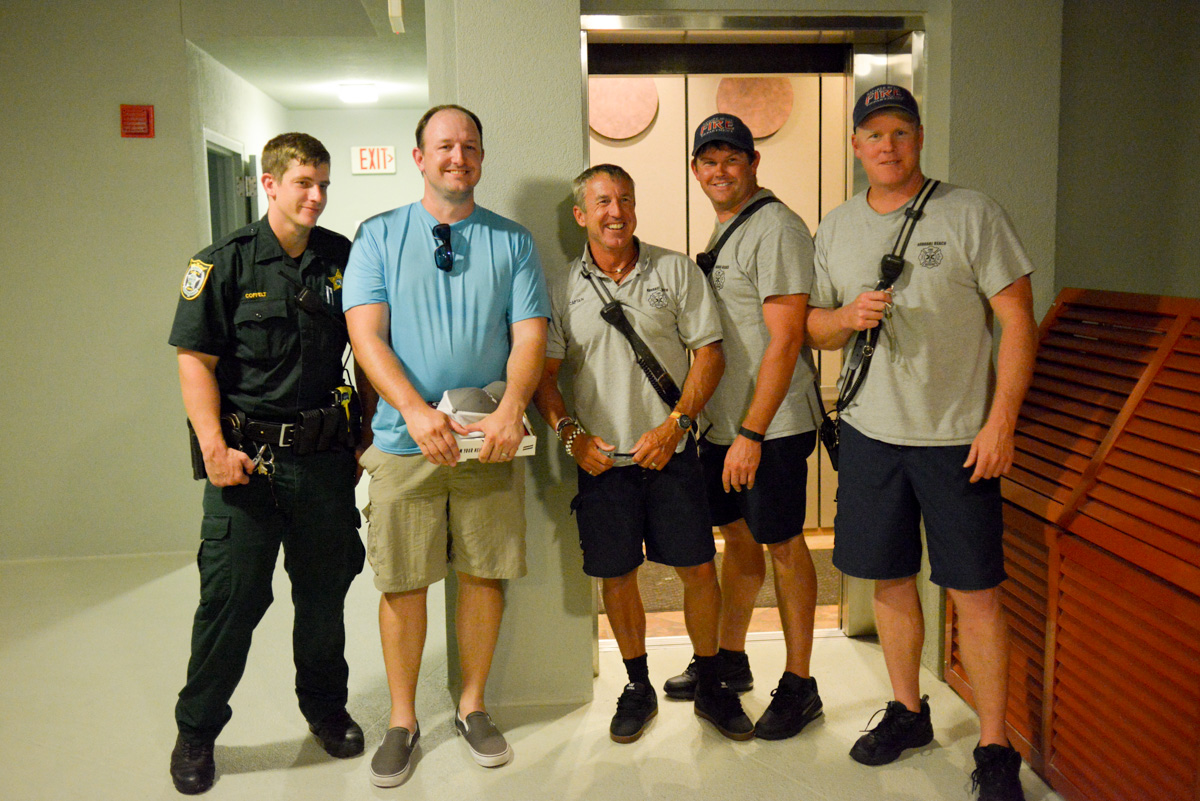