Our neighbors are Mississippi State fans, so we made plans to go down to Texas A&M and bring them along when their school played A&M. Brandon, Darby and I left Friday around lunch time to head down there. We wanted to show her around campus before it got dark and things shut down. On the way there though, we ran out of gas and were stuck on the side of the highway for a little while. Brandon was frustrated but Darby and I thought it was fun and made the best of it! A nice local man, picked Brandon up and took him to the gas station to get gas and then we were on our way again.

Once we got to College Station, we took Darby on a tour and then met up with the rest of her family at the hotel. We took them to one of our favorite local dinning places and then that night went to midnight yell. I always love taking newbies to midnight yell just to see their expressions. We even drove by the duplex where Brandon and I lived. The next day was game day and we met up with the Allen family who was having a tail gate. The Anderson’s went to their Mississippi State tail gate and we hung out with the Allen’s. WE met up with David, Brandon’s roommate from college for a few minutes and then went to the game. We had a great time with our neighbors, being in Aggieland and seeing the Aggie’s win! 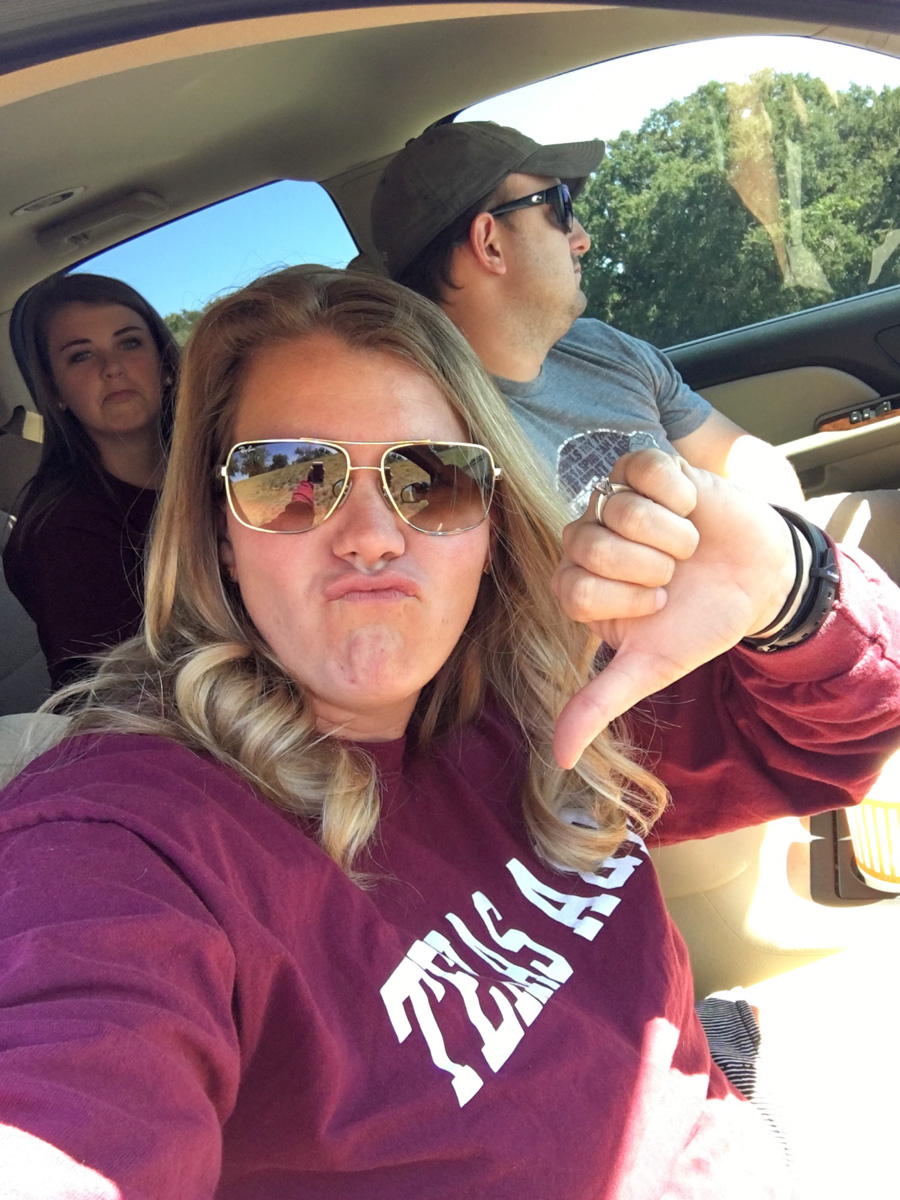 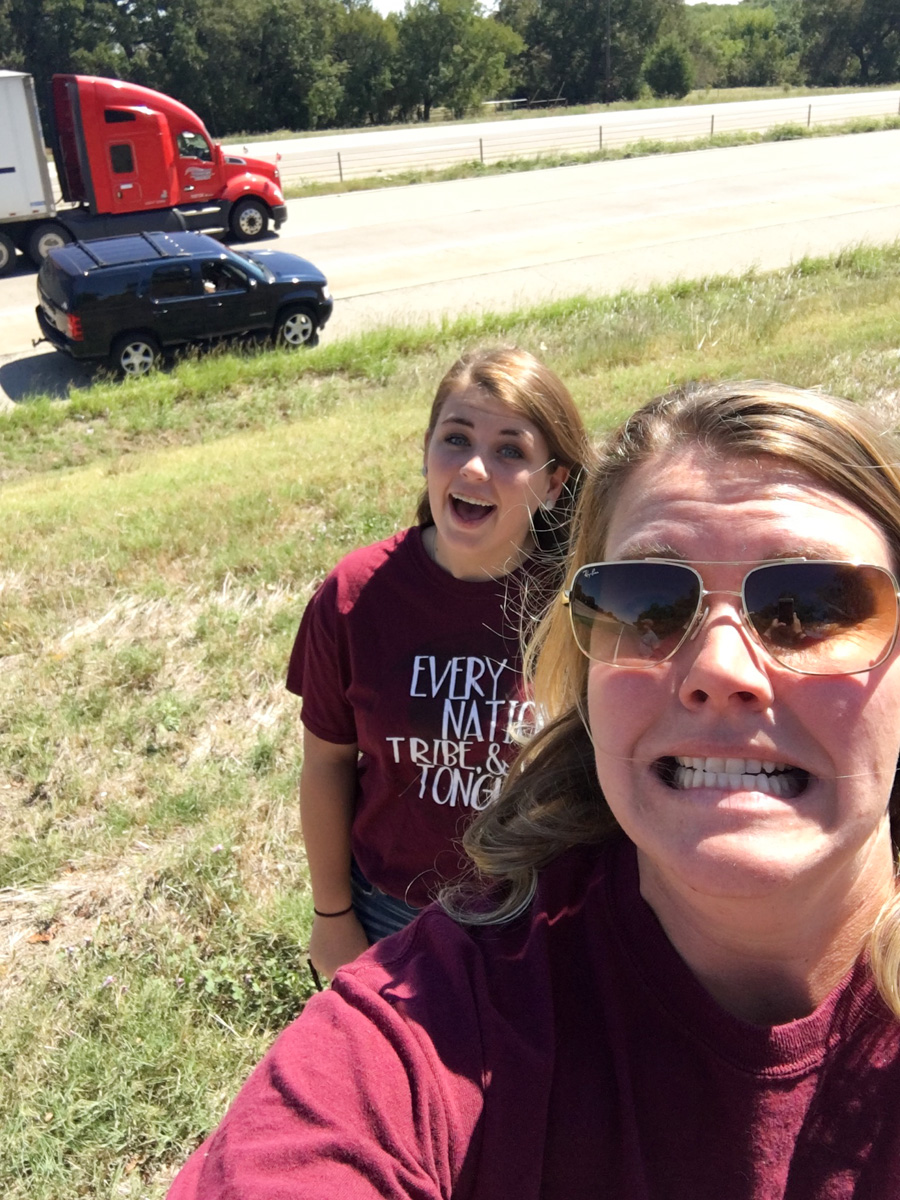 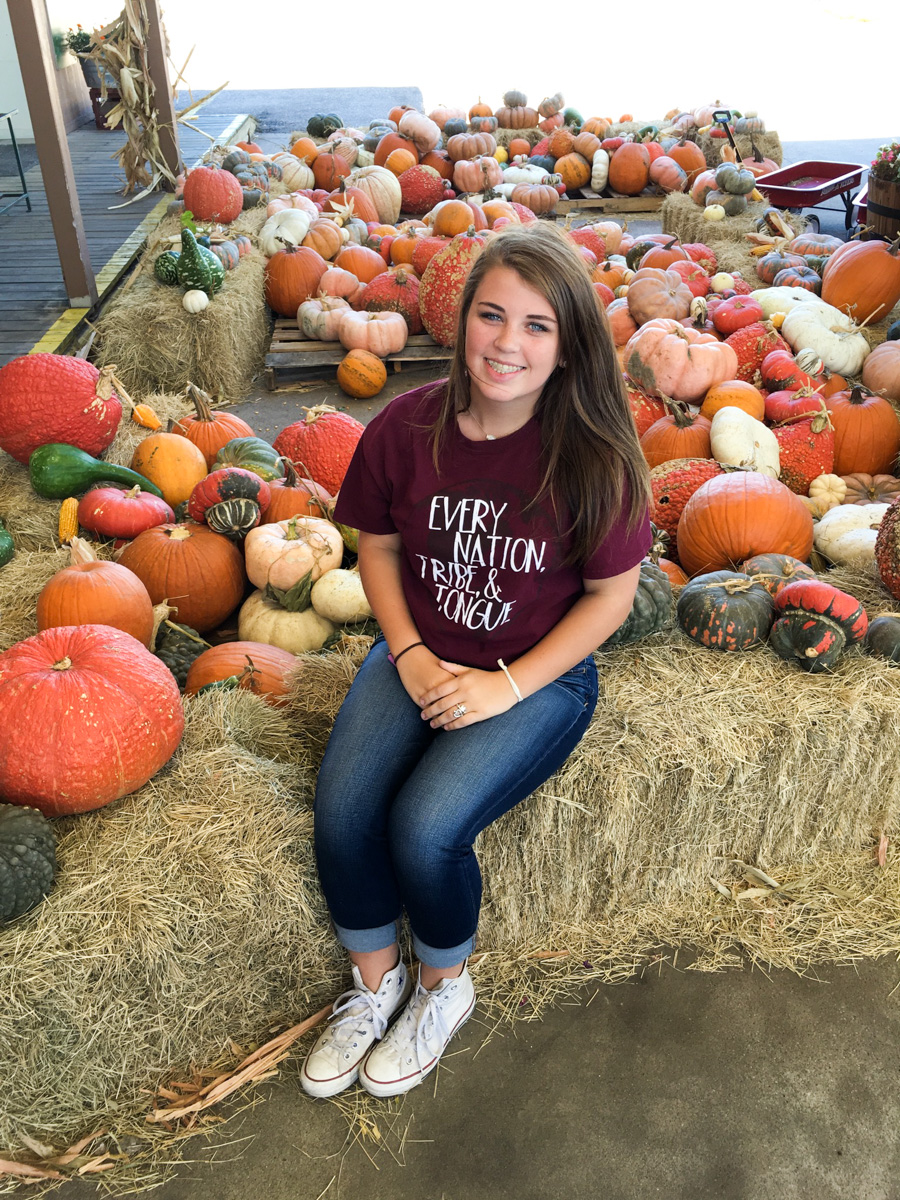 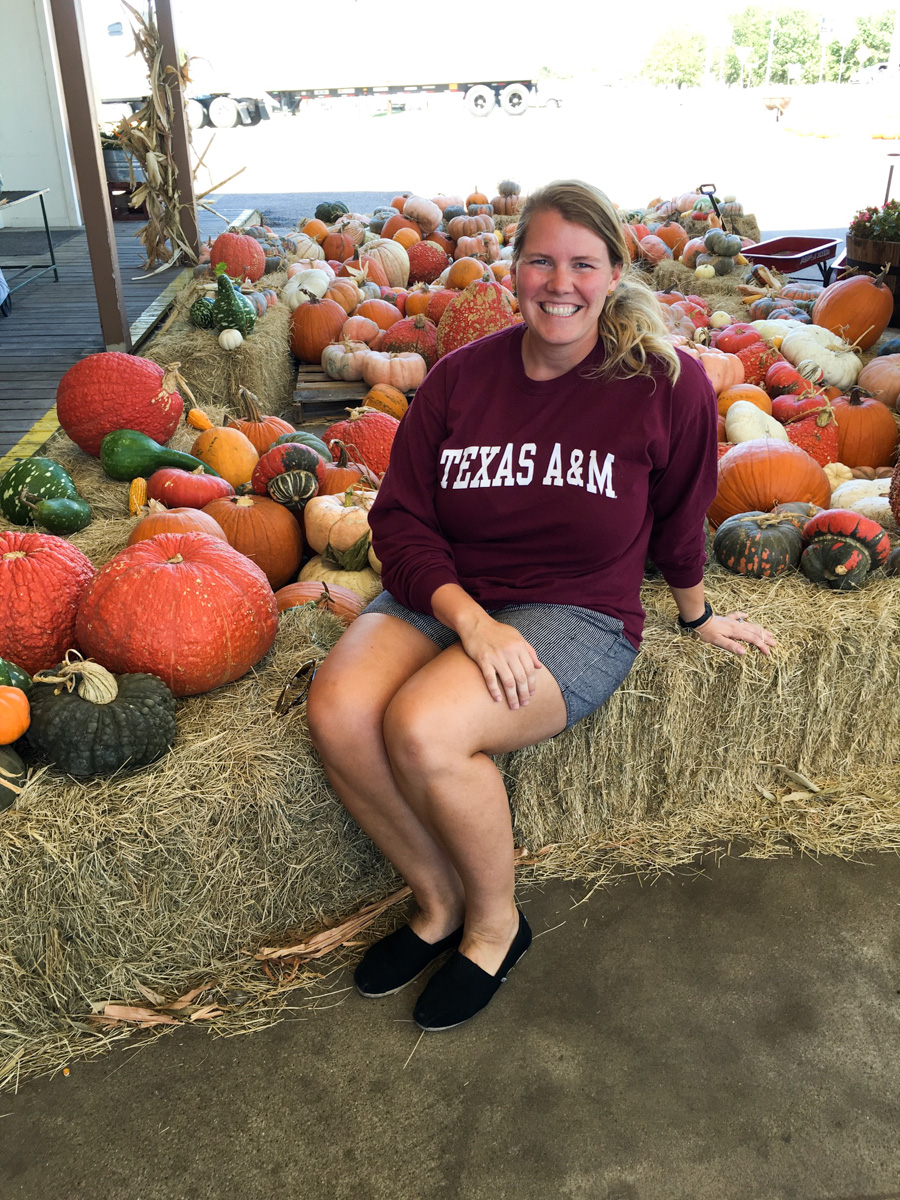 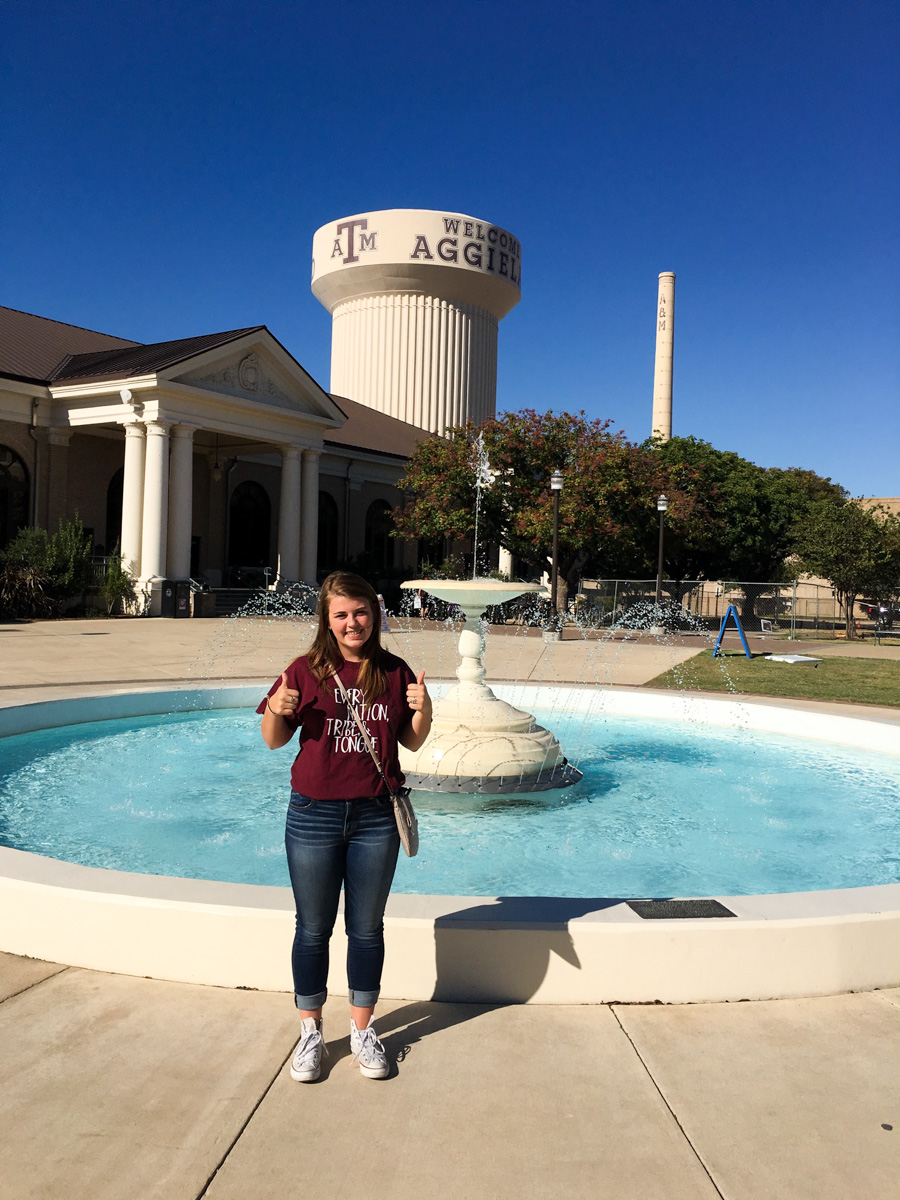 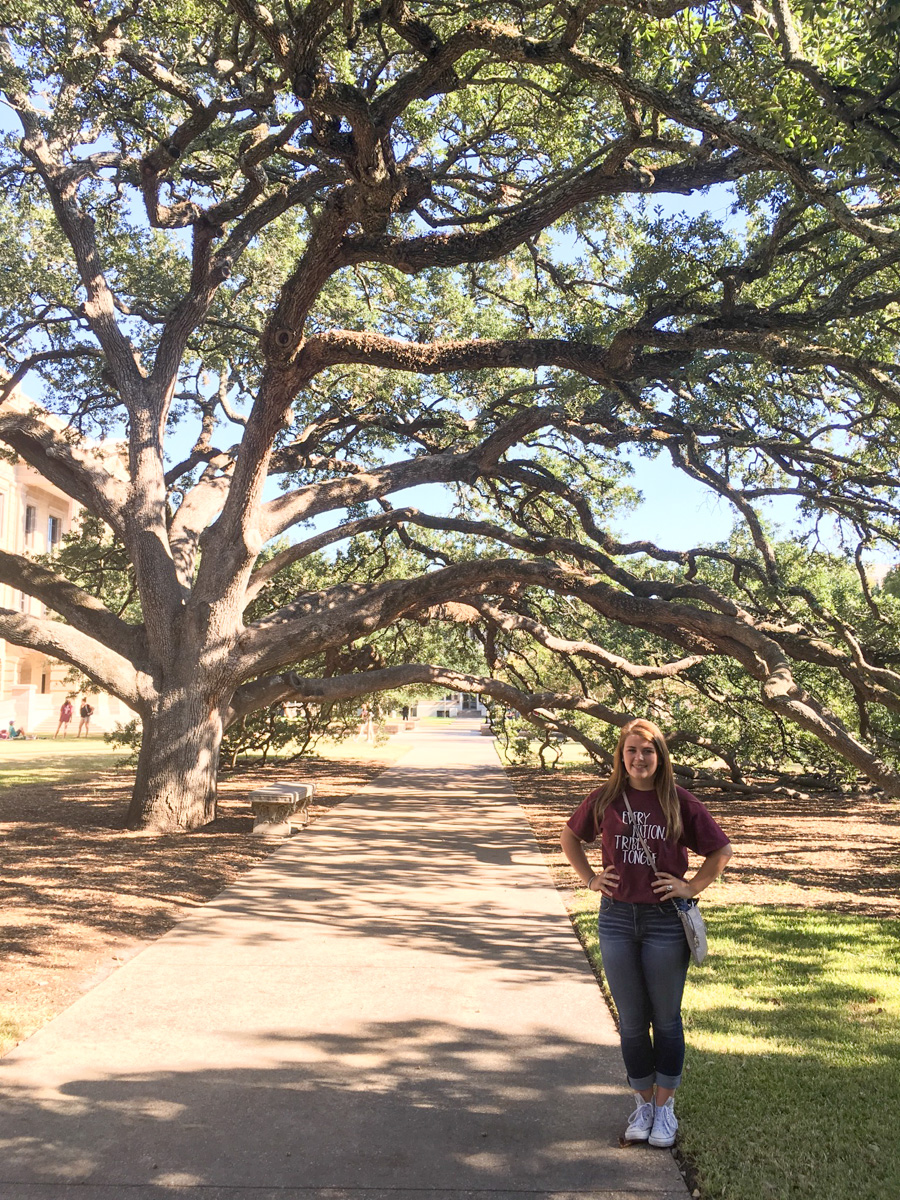 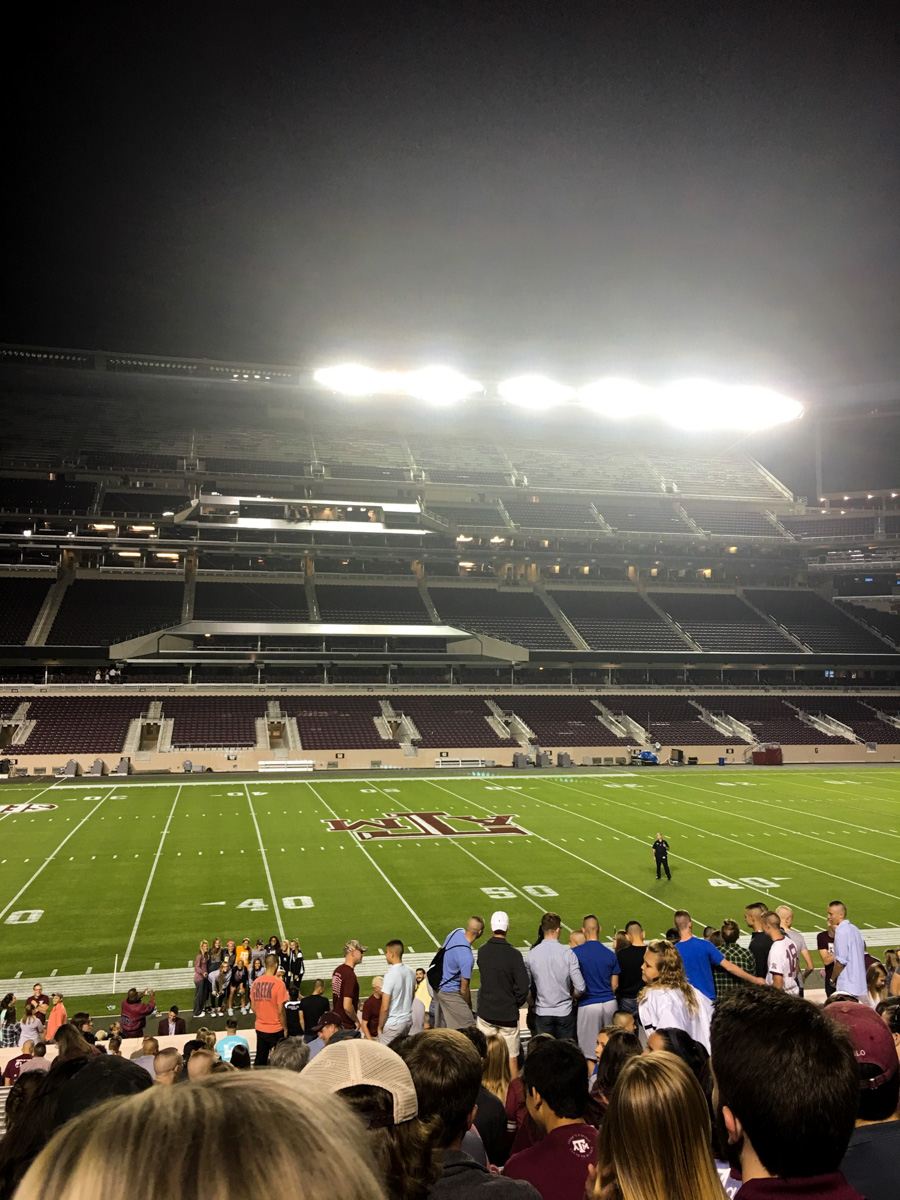 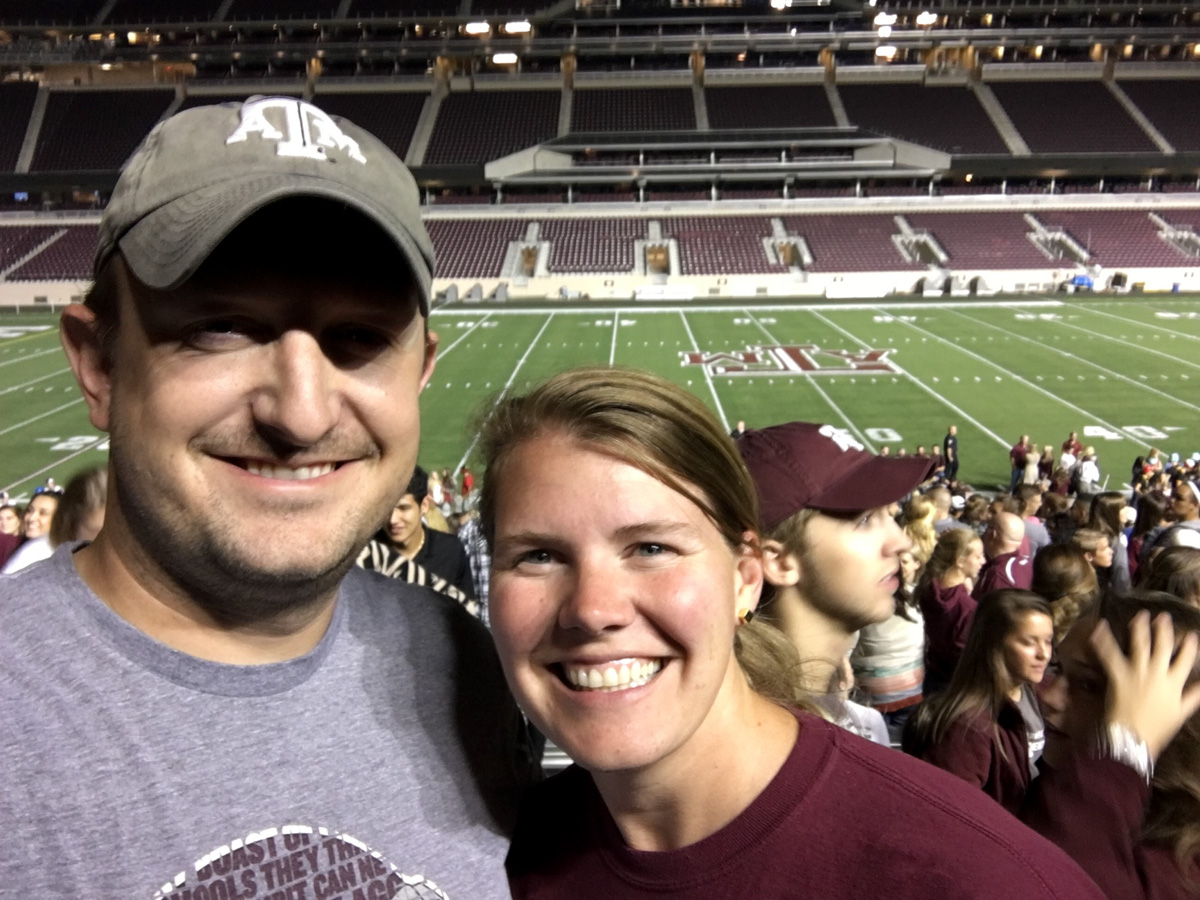 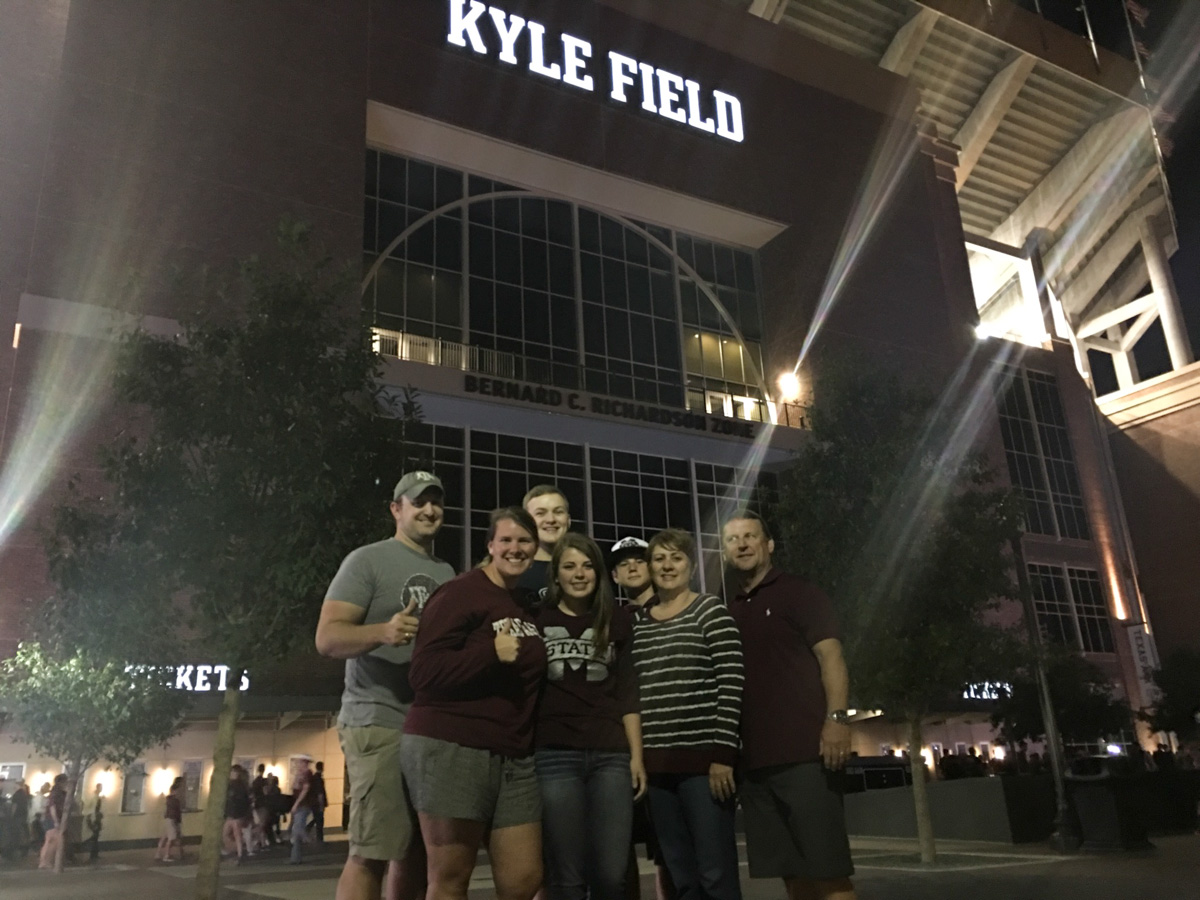 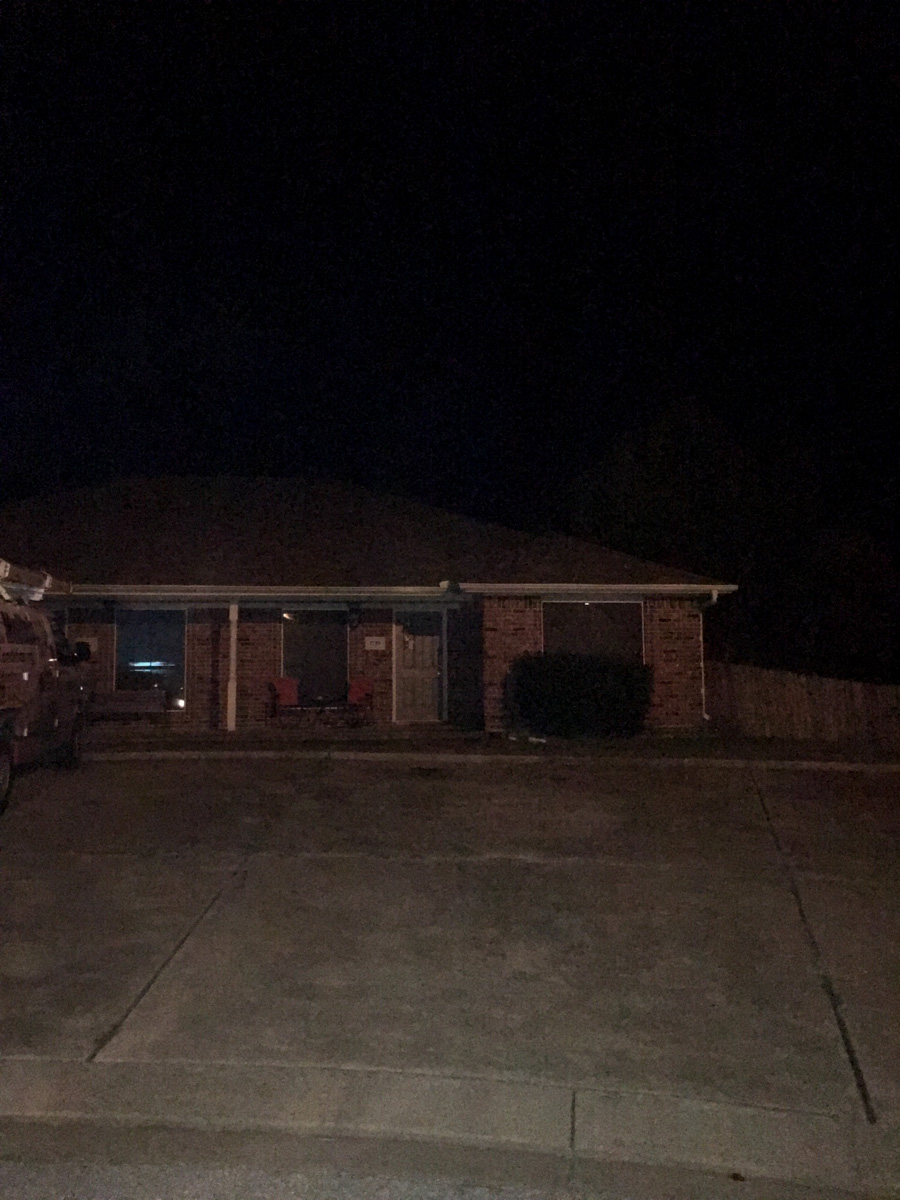 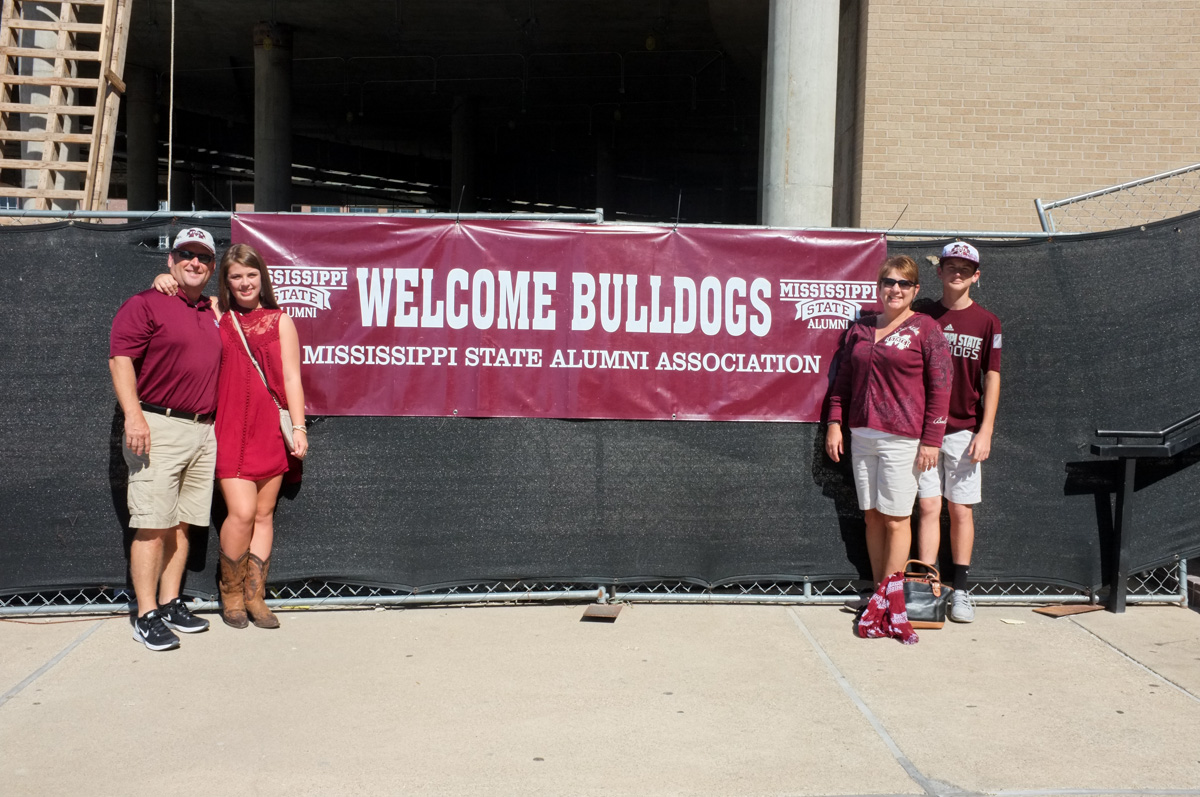 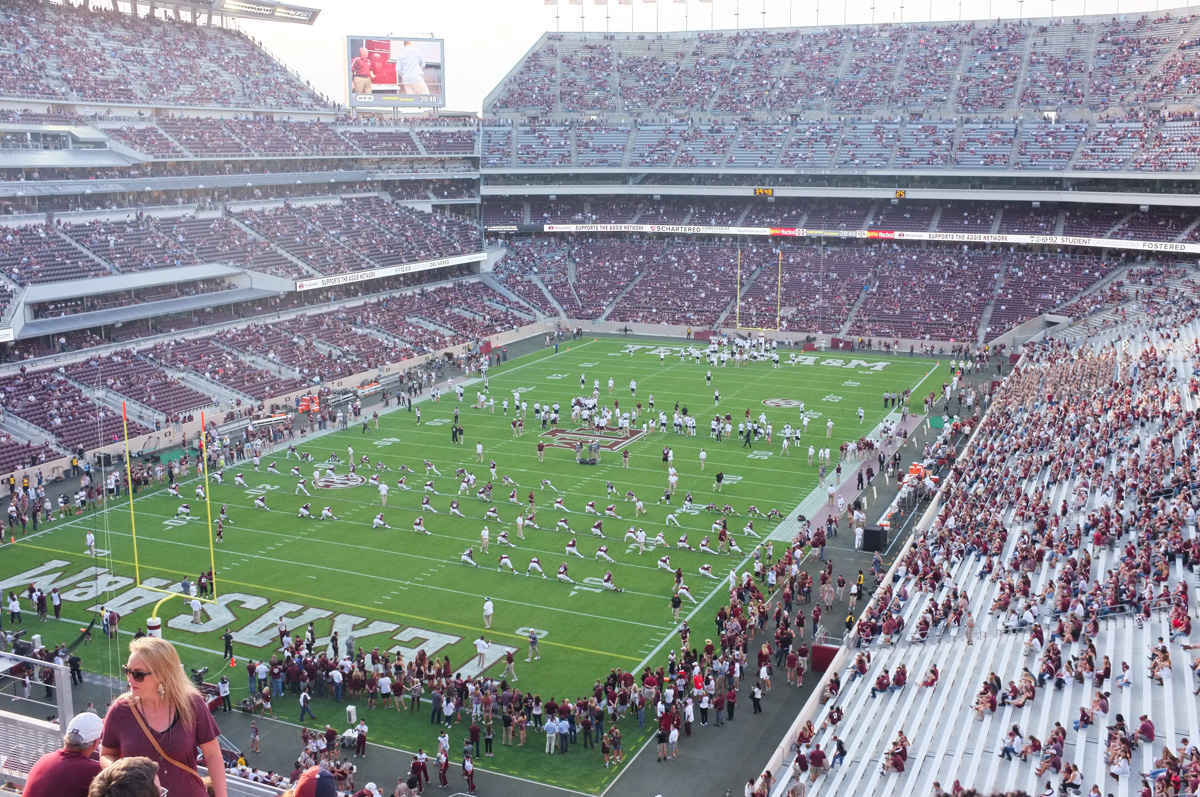 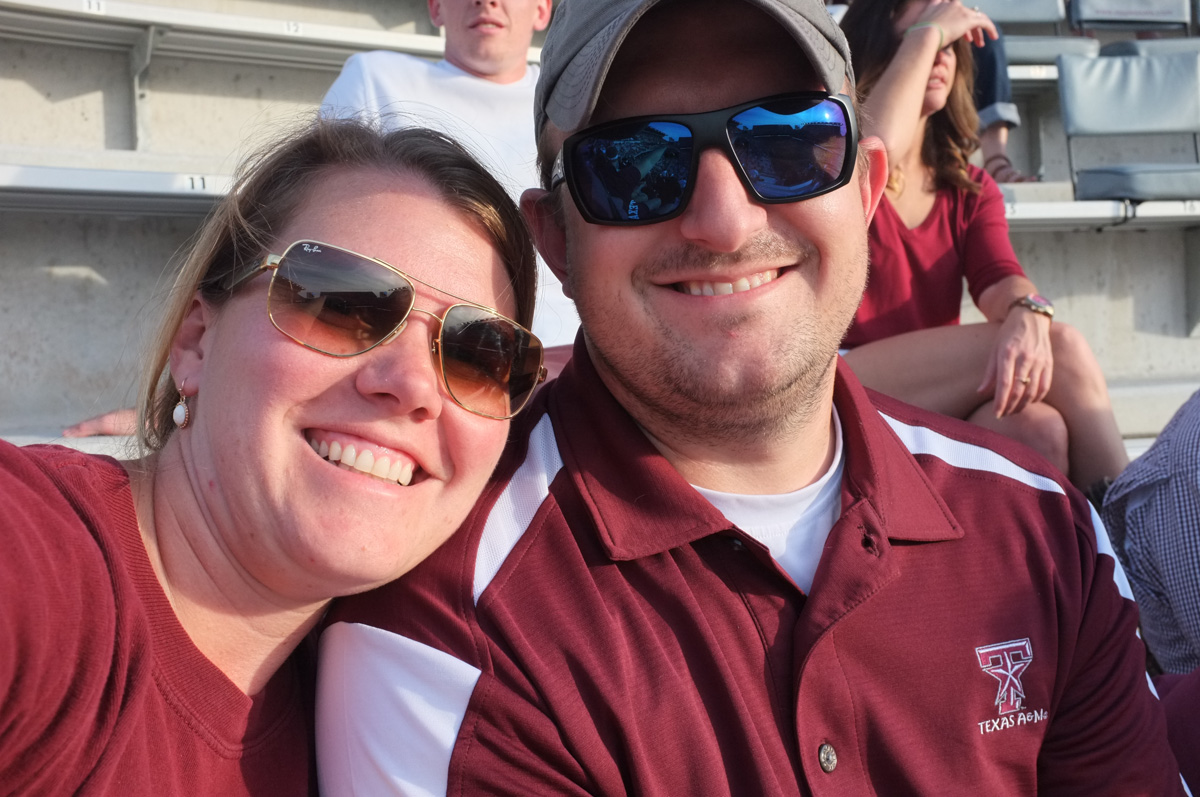 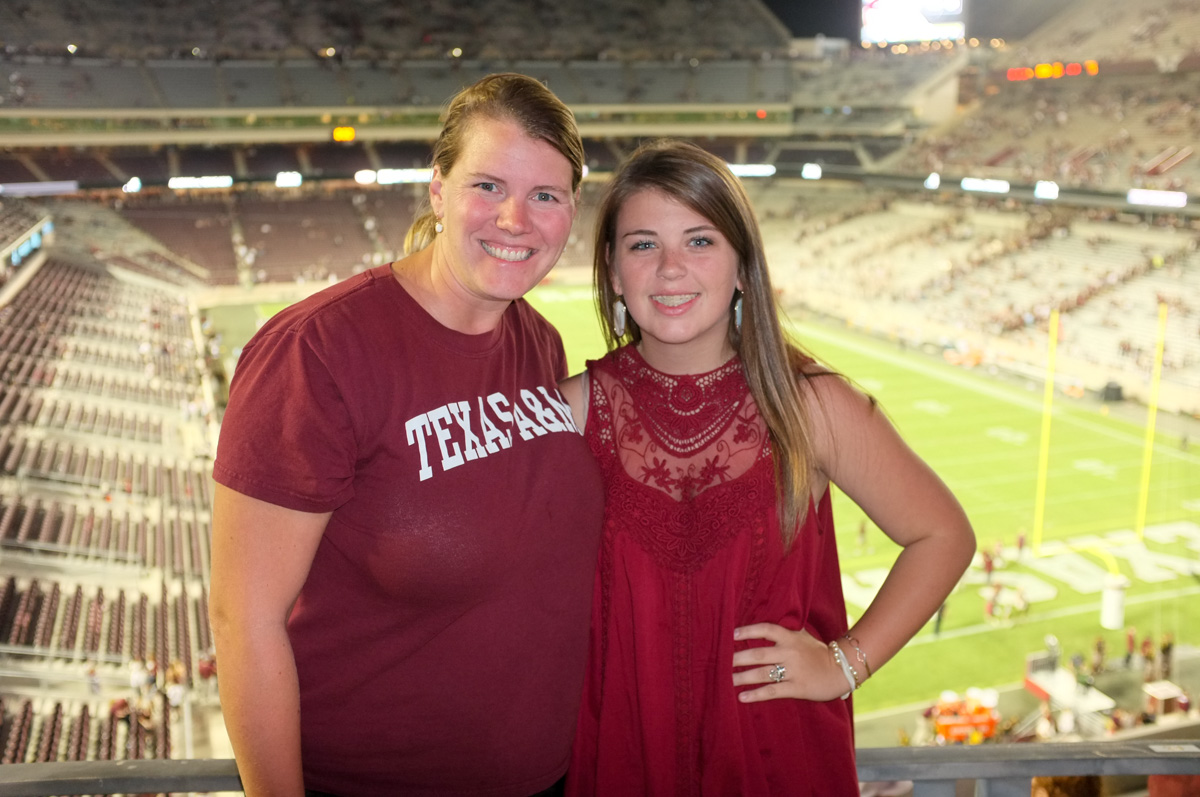 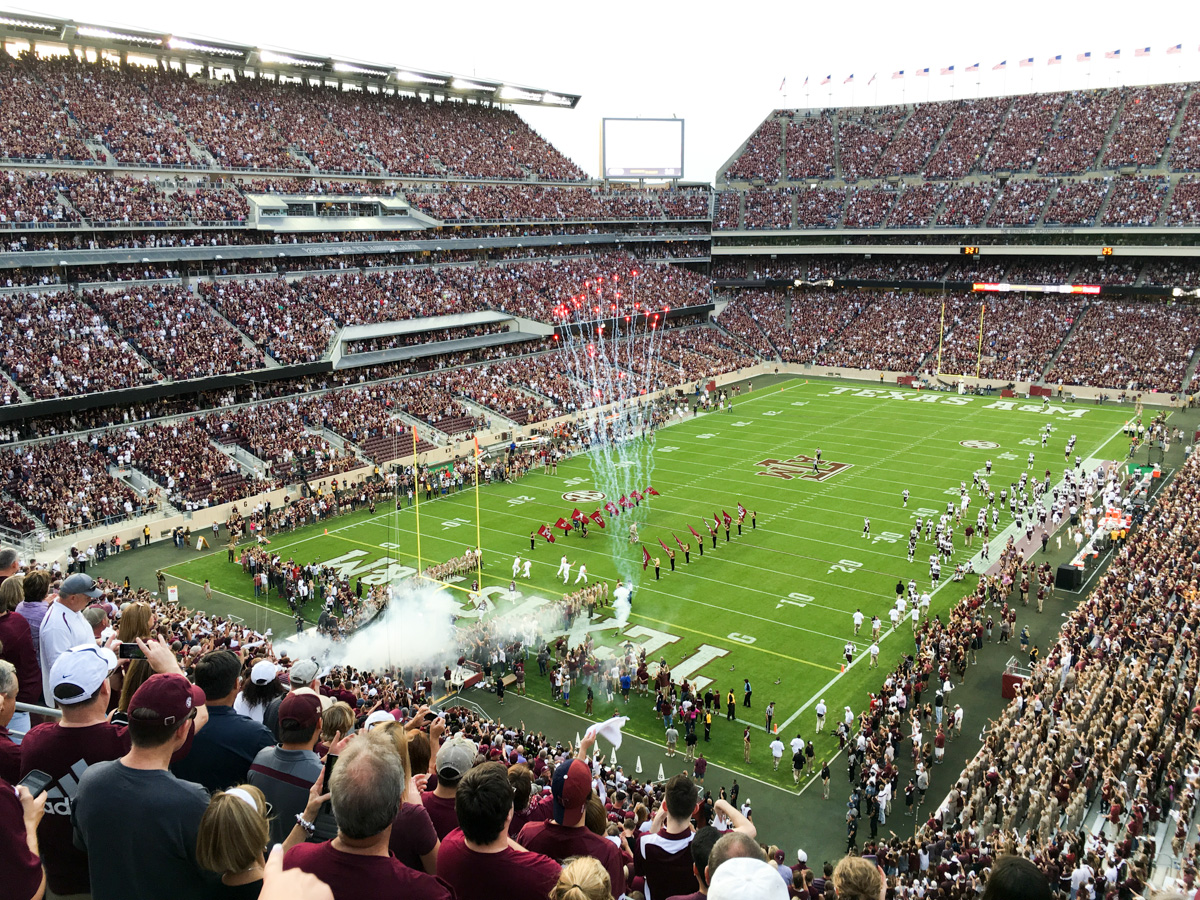 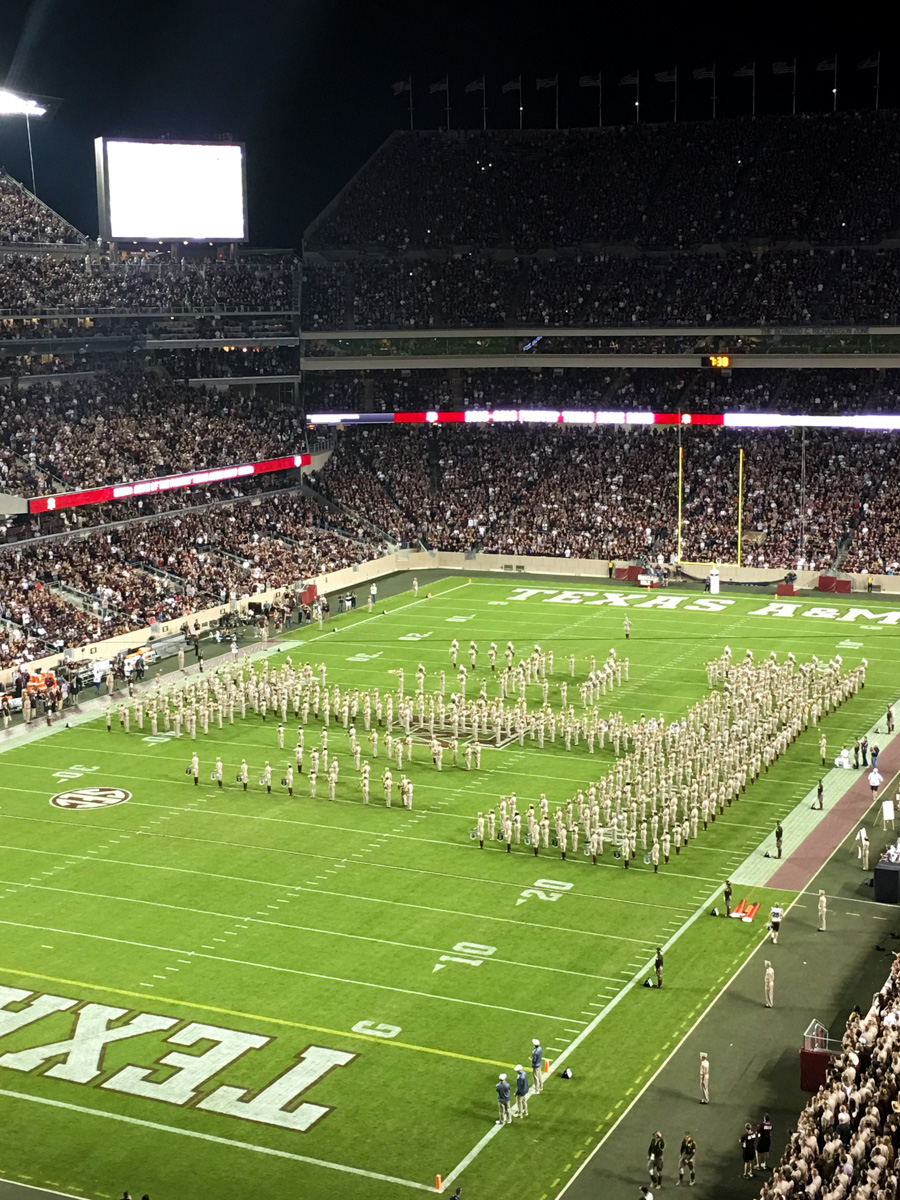 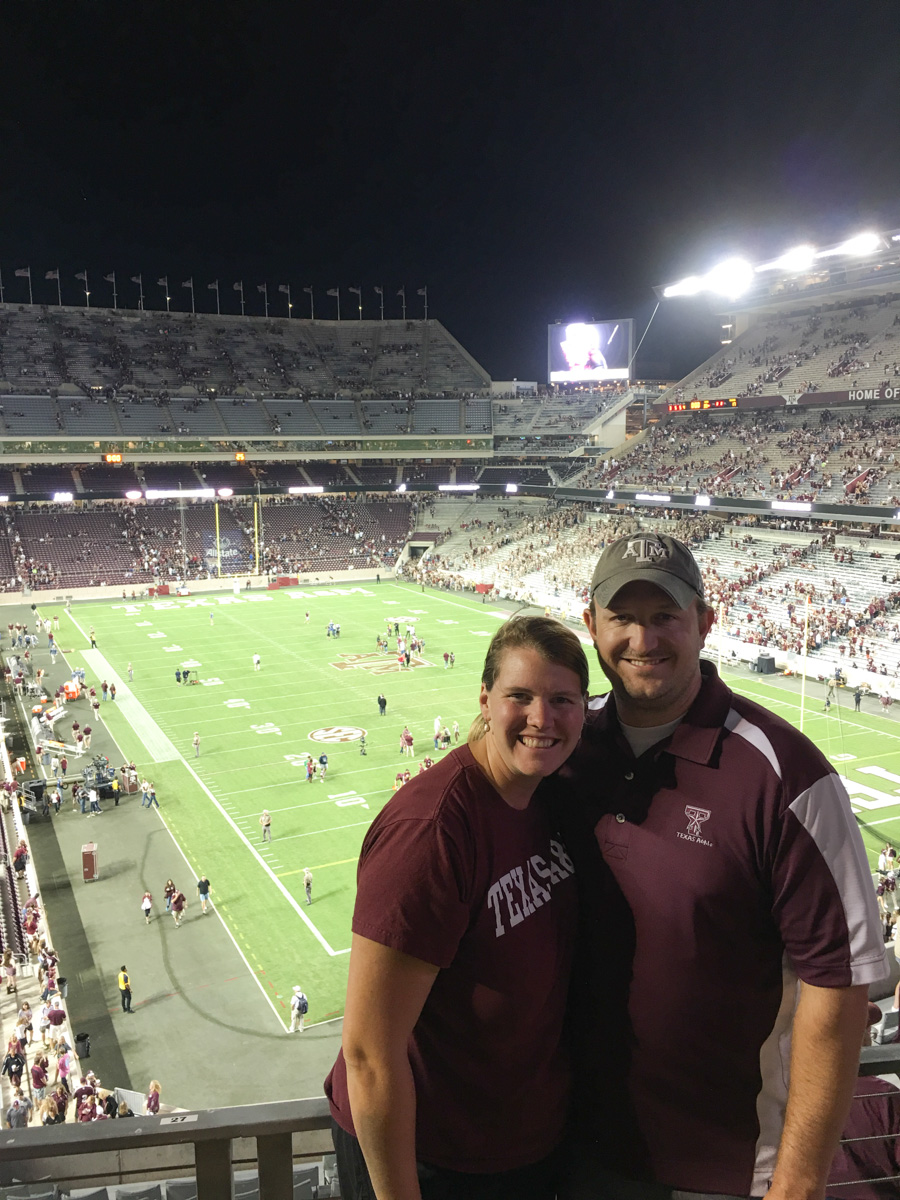