Brooke loves soccer and I always love taking pictures of her playing! Tonight her game was at night and the last one for the season. They have a tournament coming up but this is her last official game of the season. She has improved so much and has learned positions and the game of soccer more this season. She is still number 8 and I am so very proud of her! I had to capture her doing a corner kick. Every time she would do a corner kick she would prepare herself by pushing she arms forward while clasping her hands together. It was the funniest thing ever, because she had never done this before. I guess that was her way of getting ready! She had an awesome game and season as a Lady Raider! 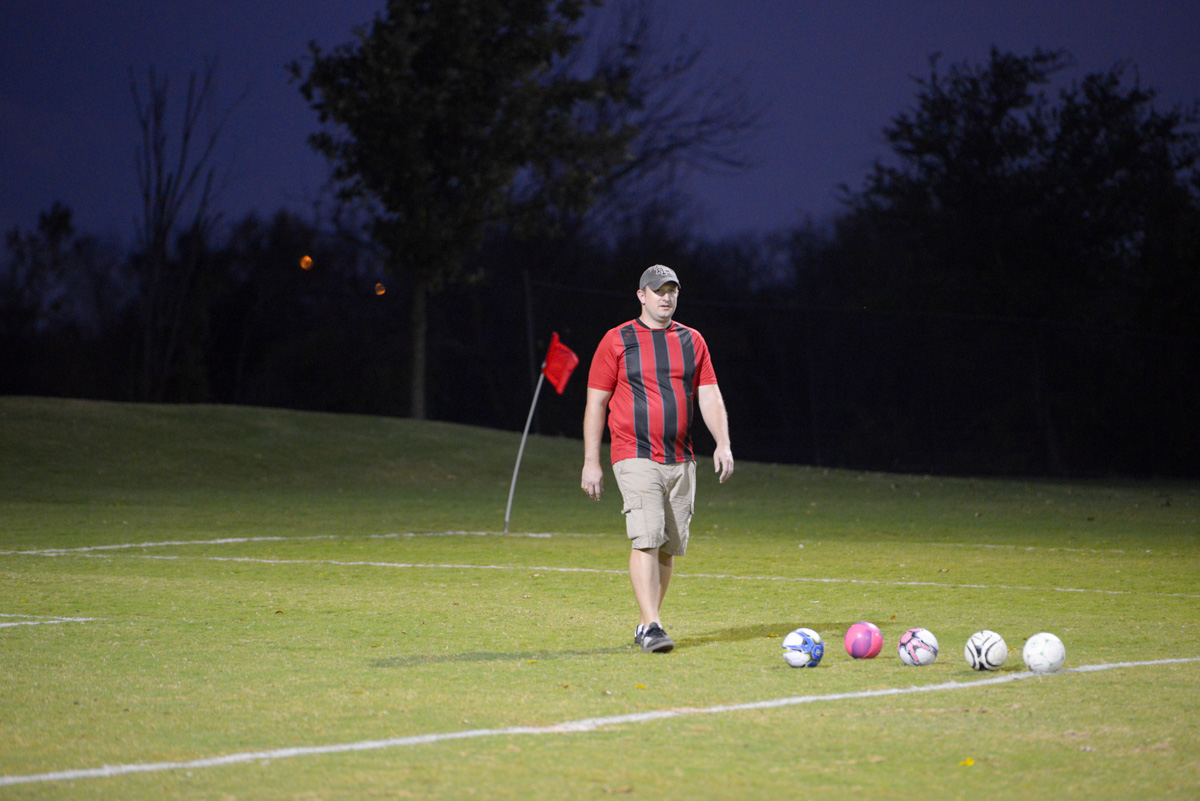 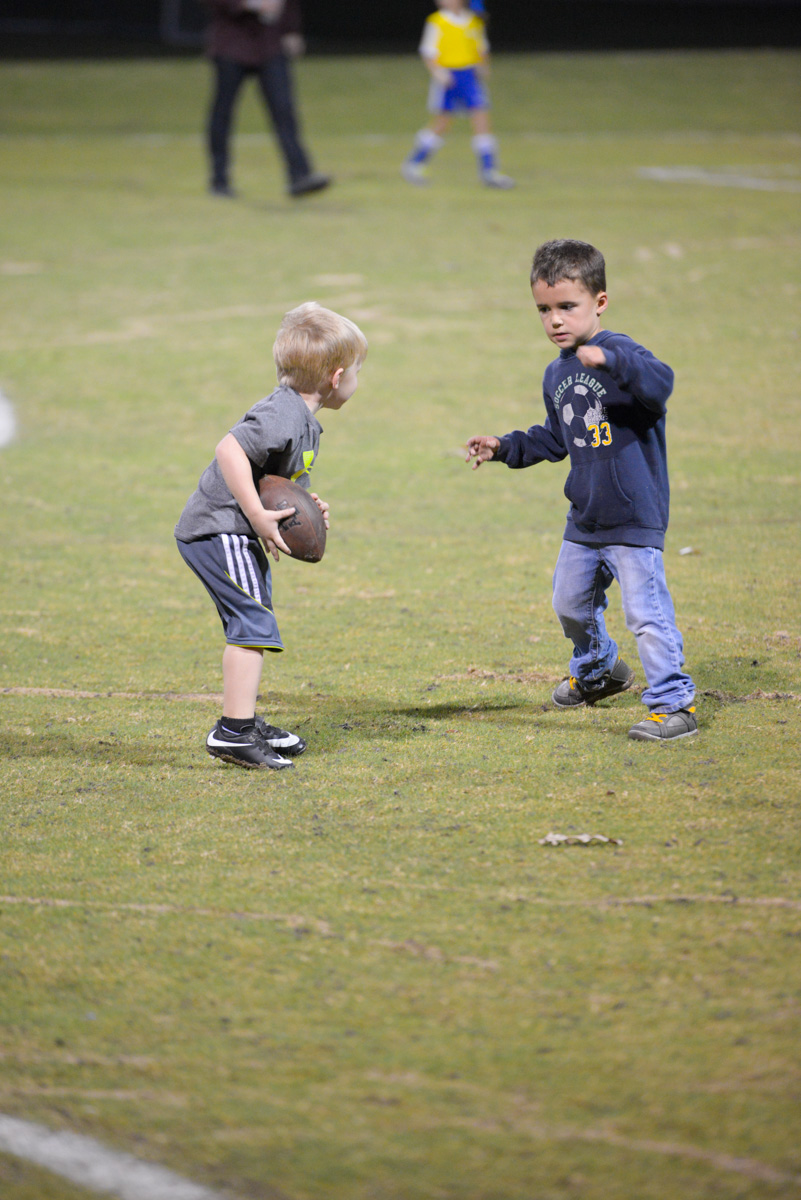 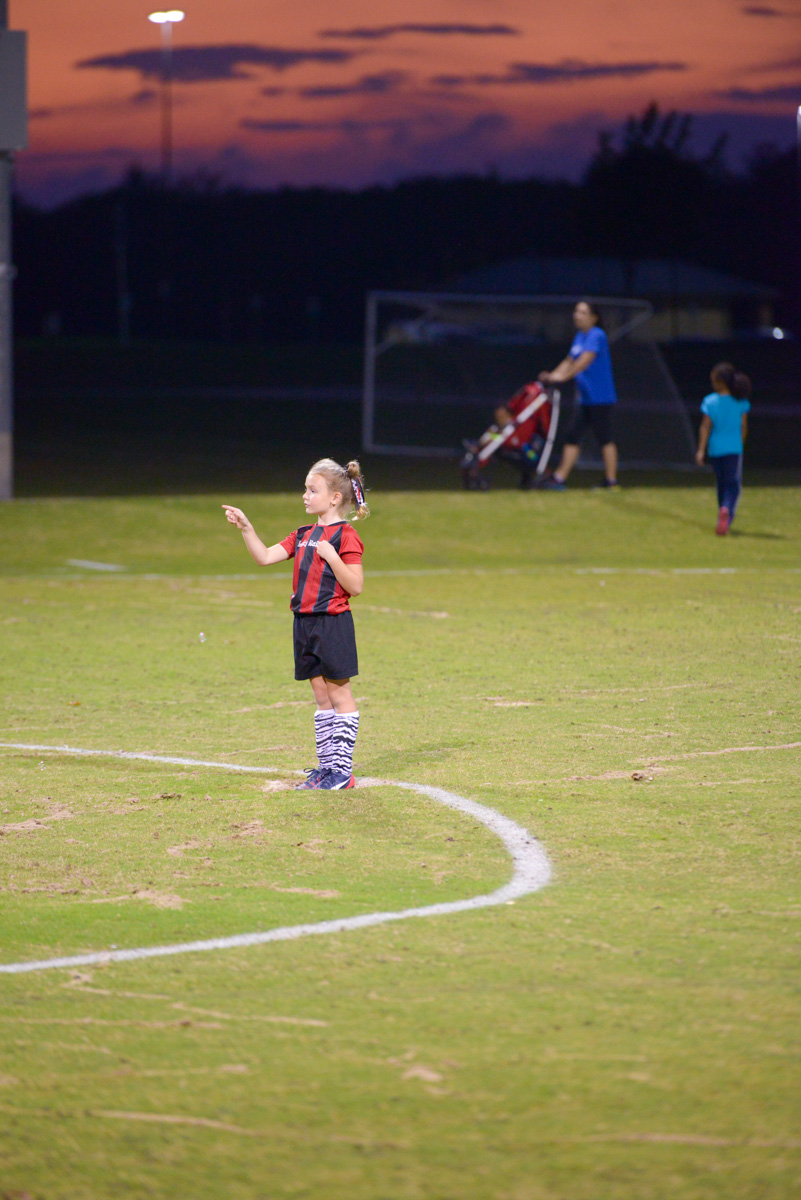 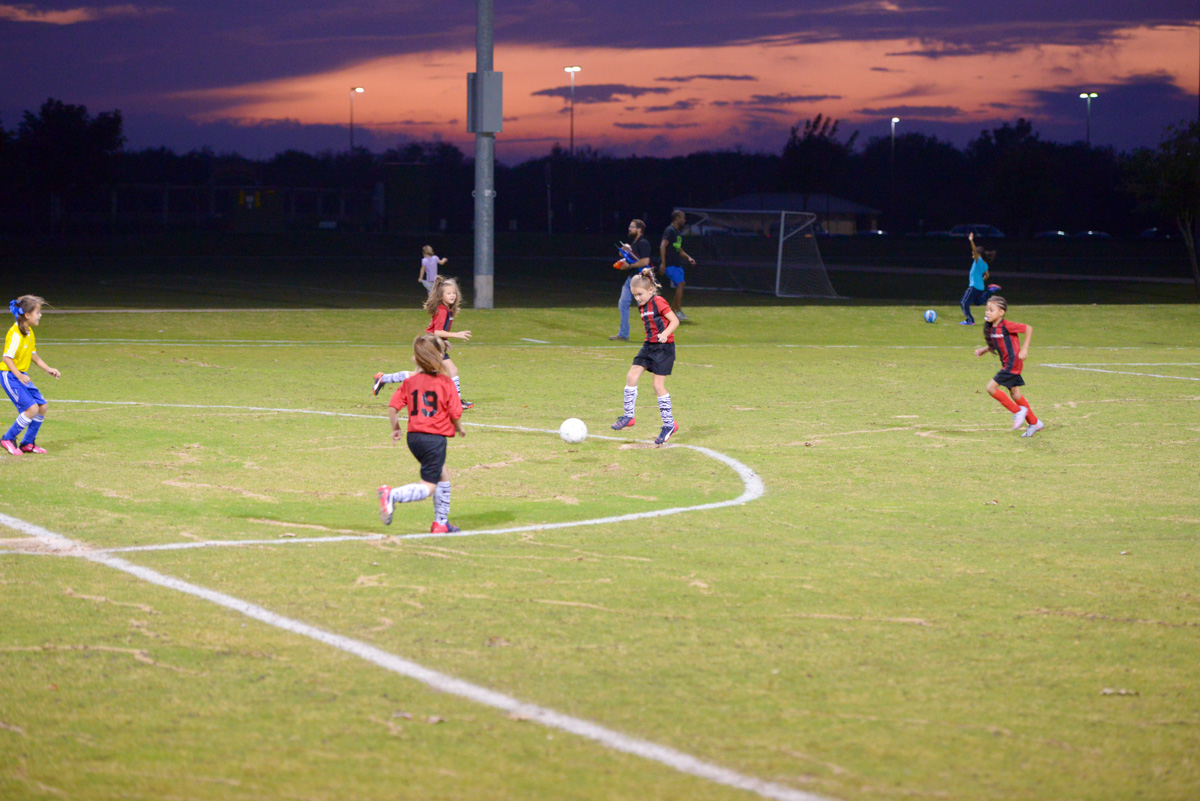 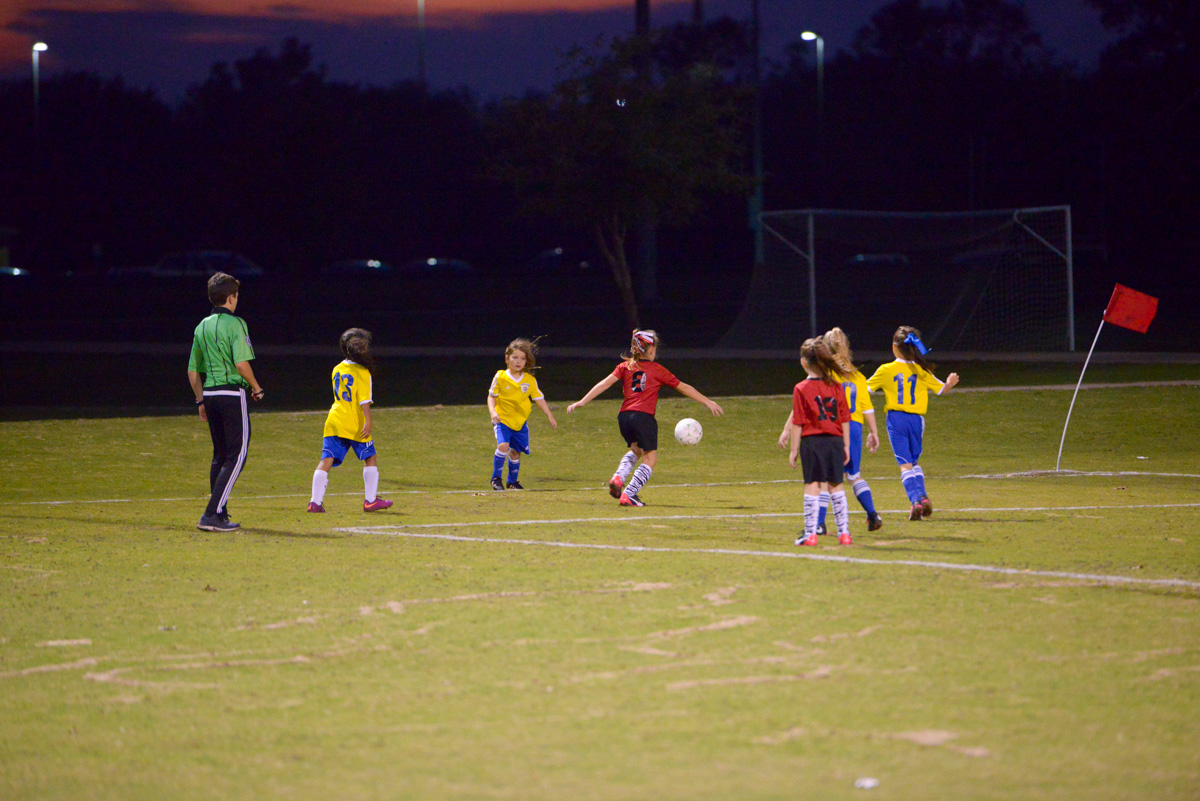 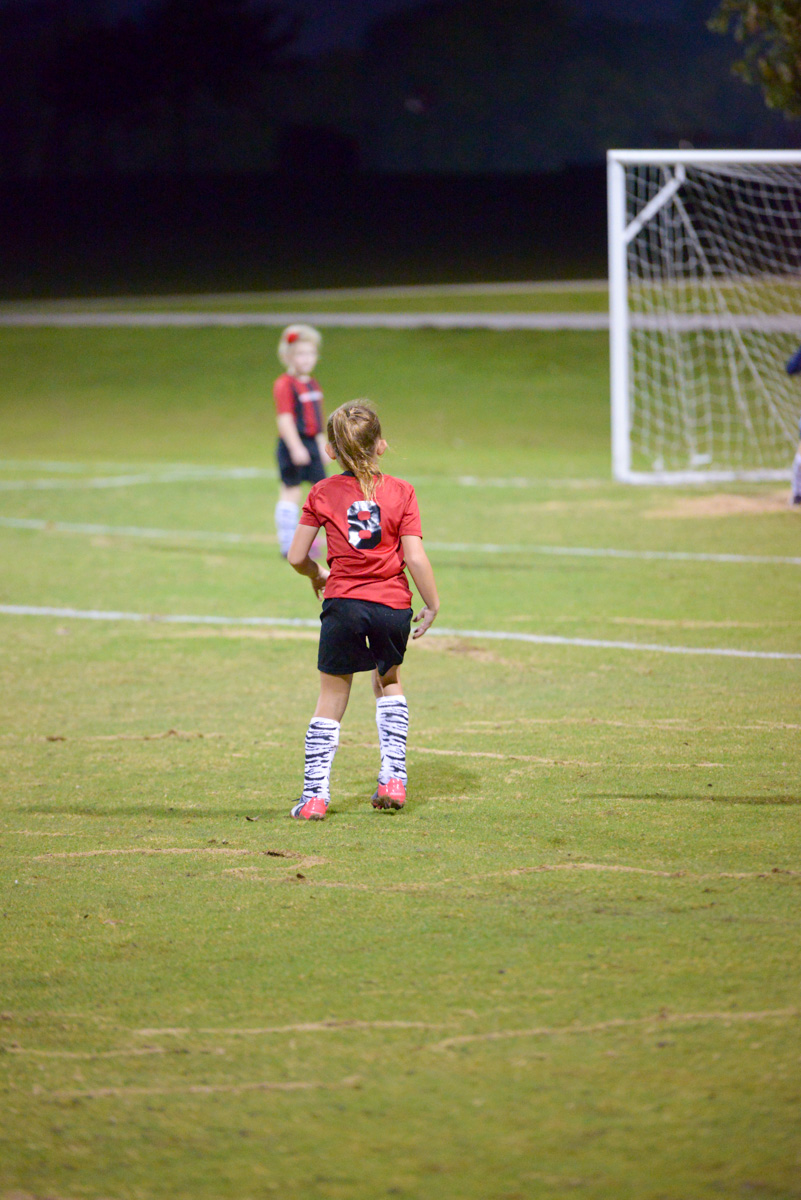 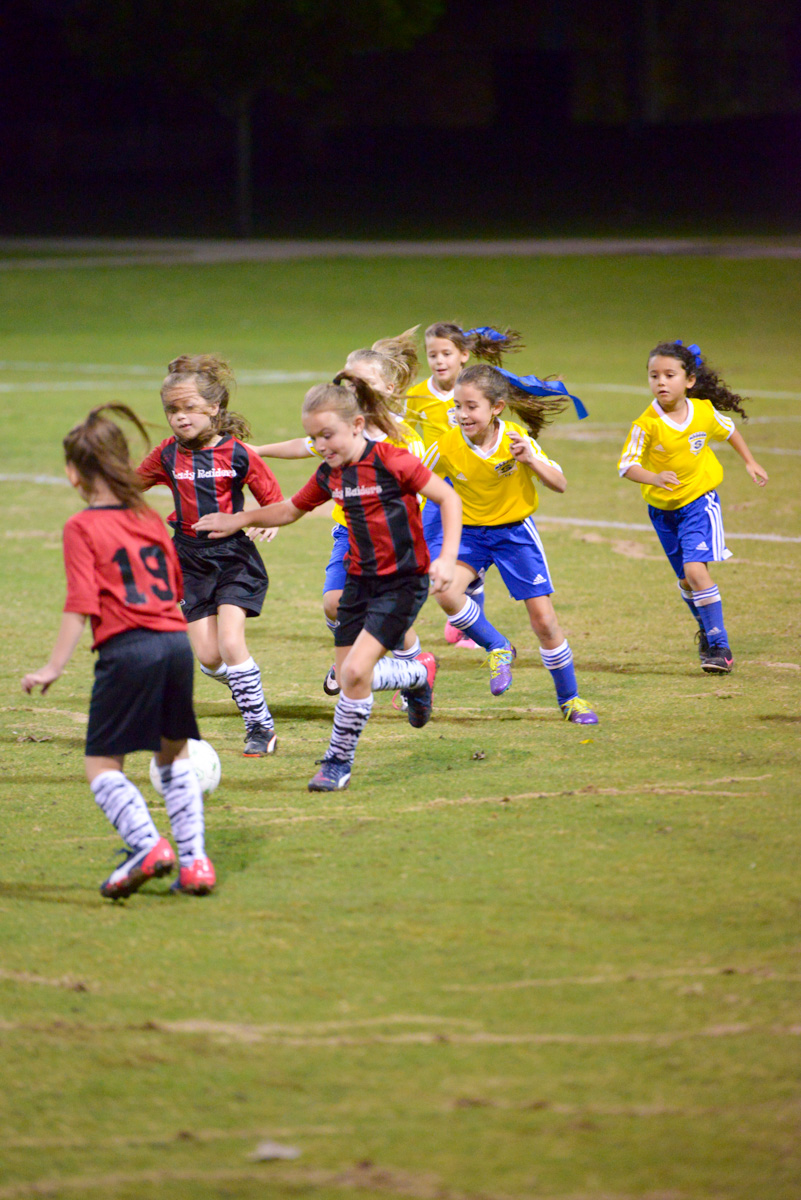 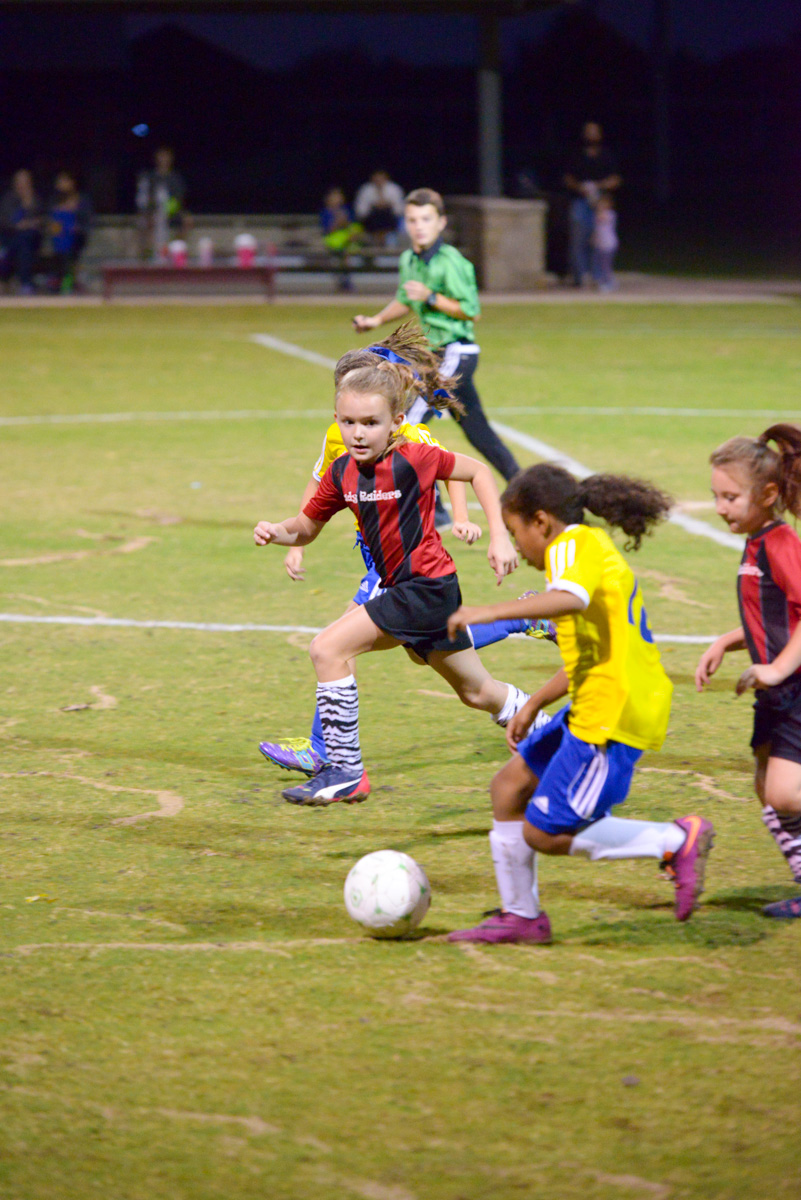 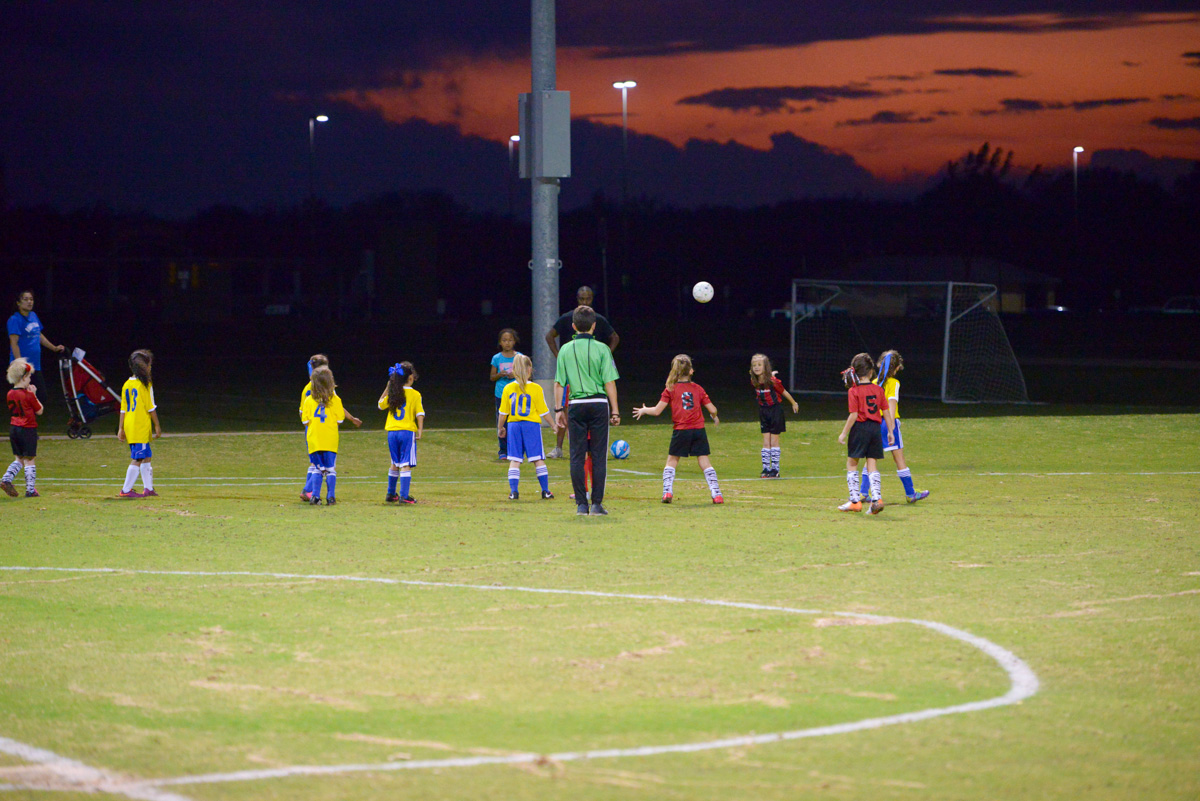 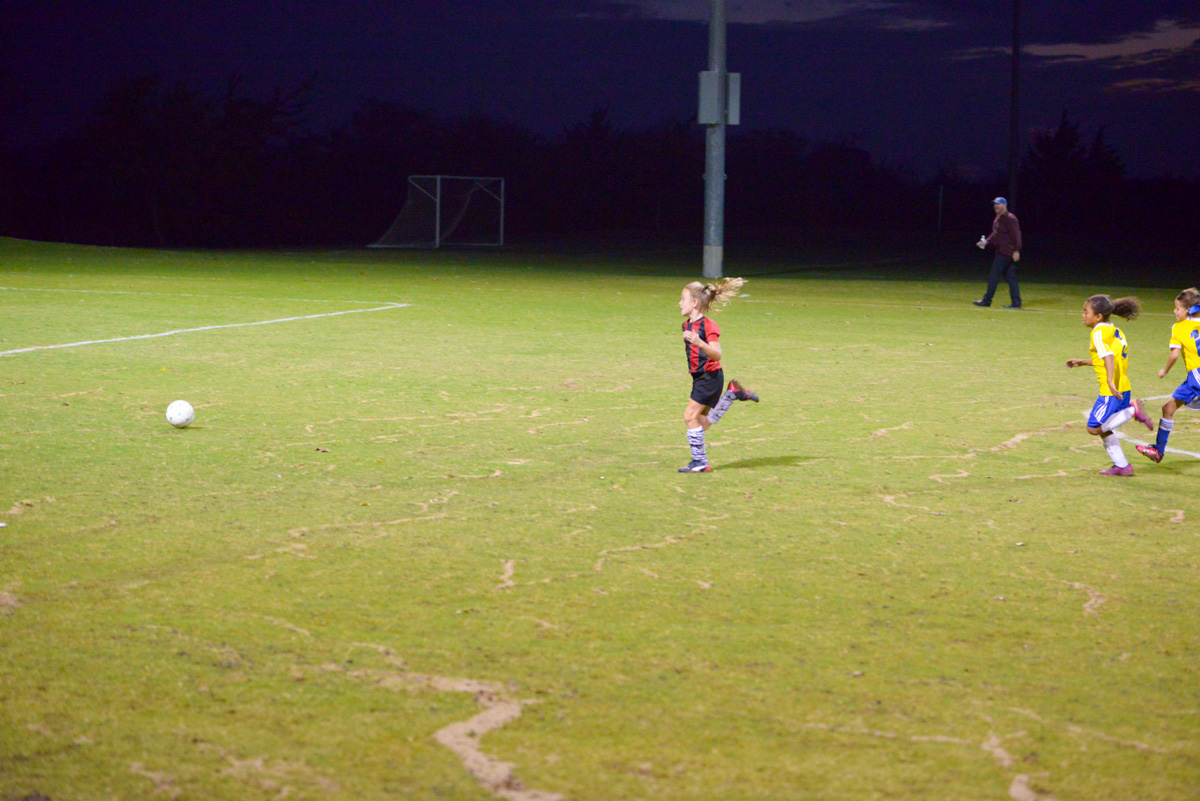 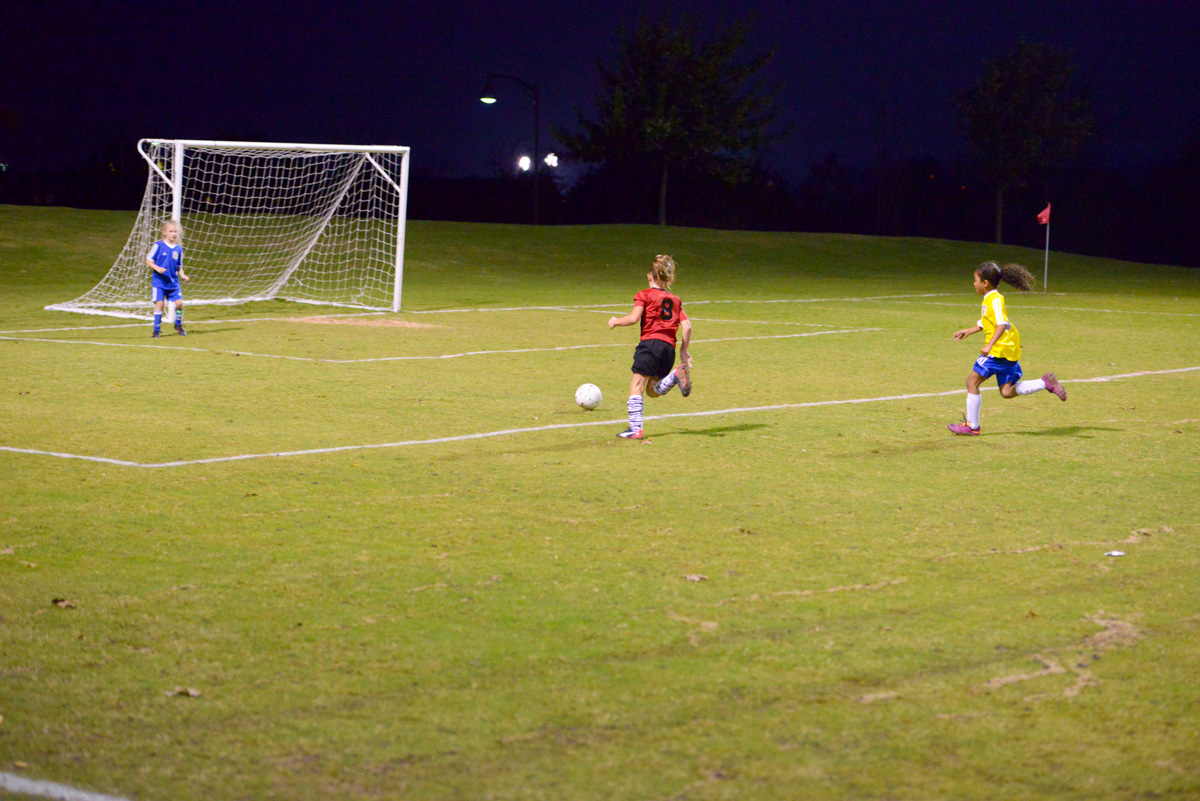 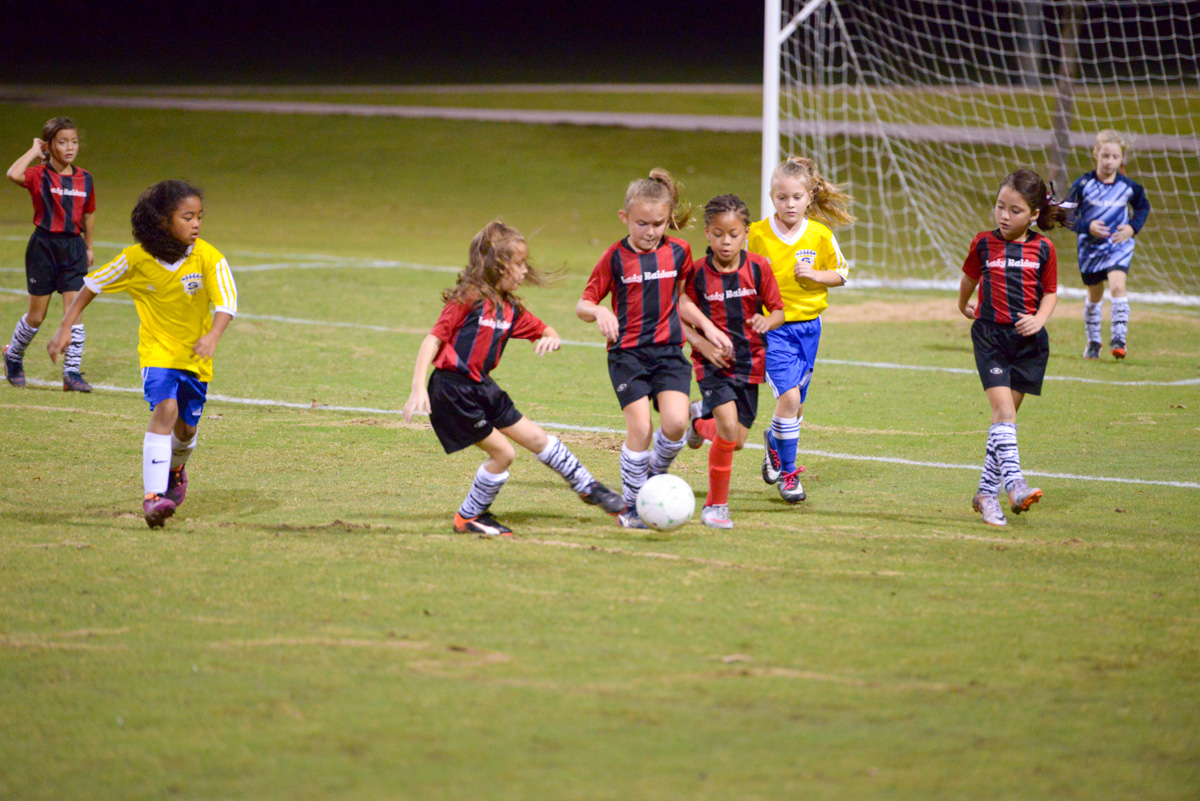 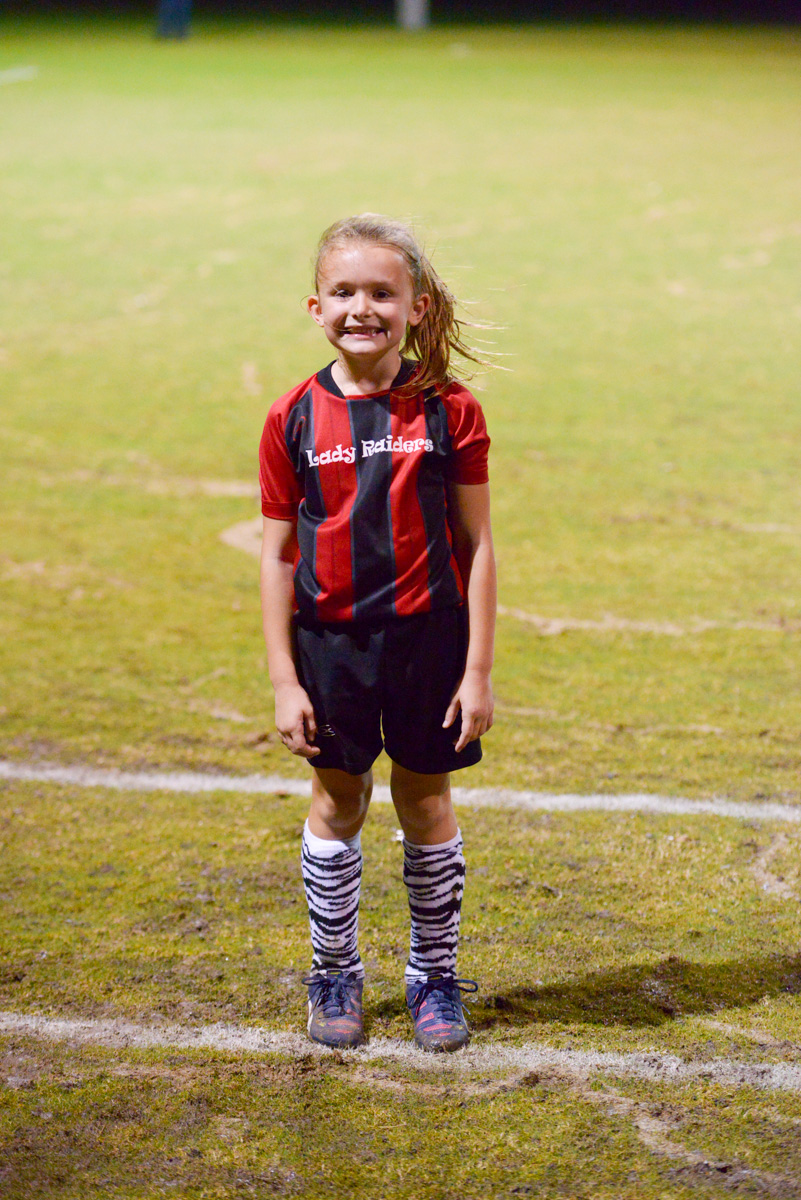 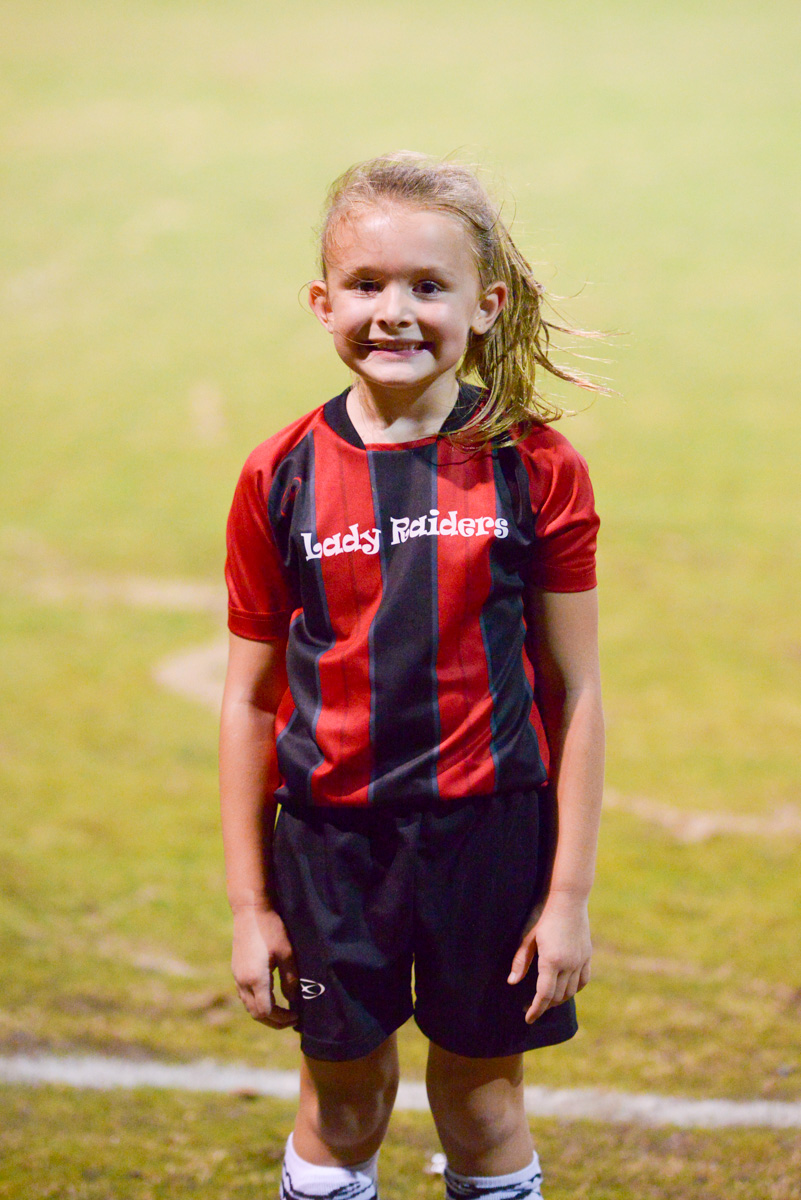 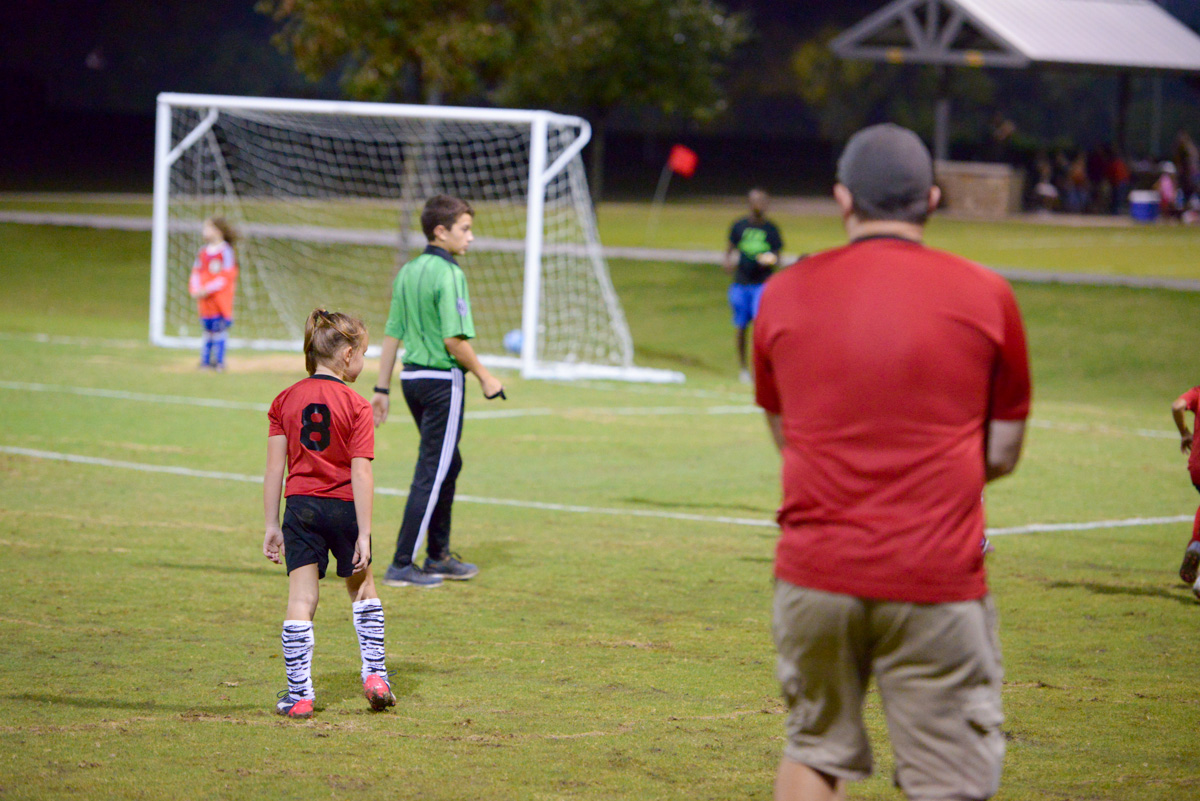 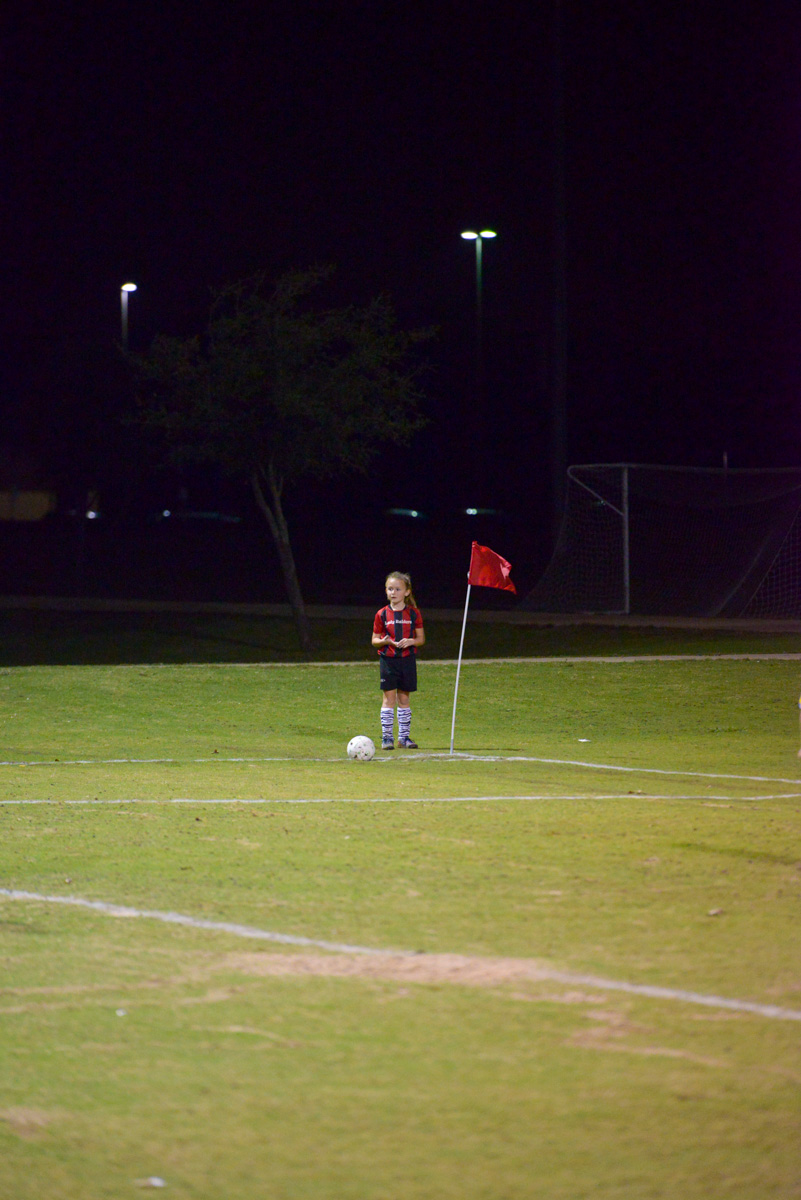 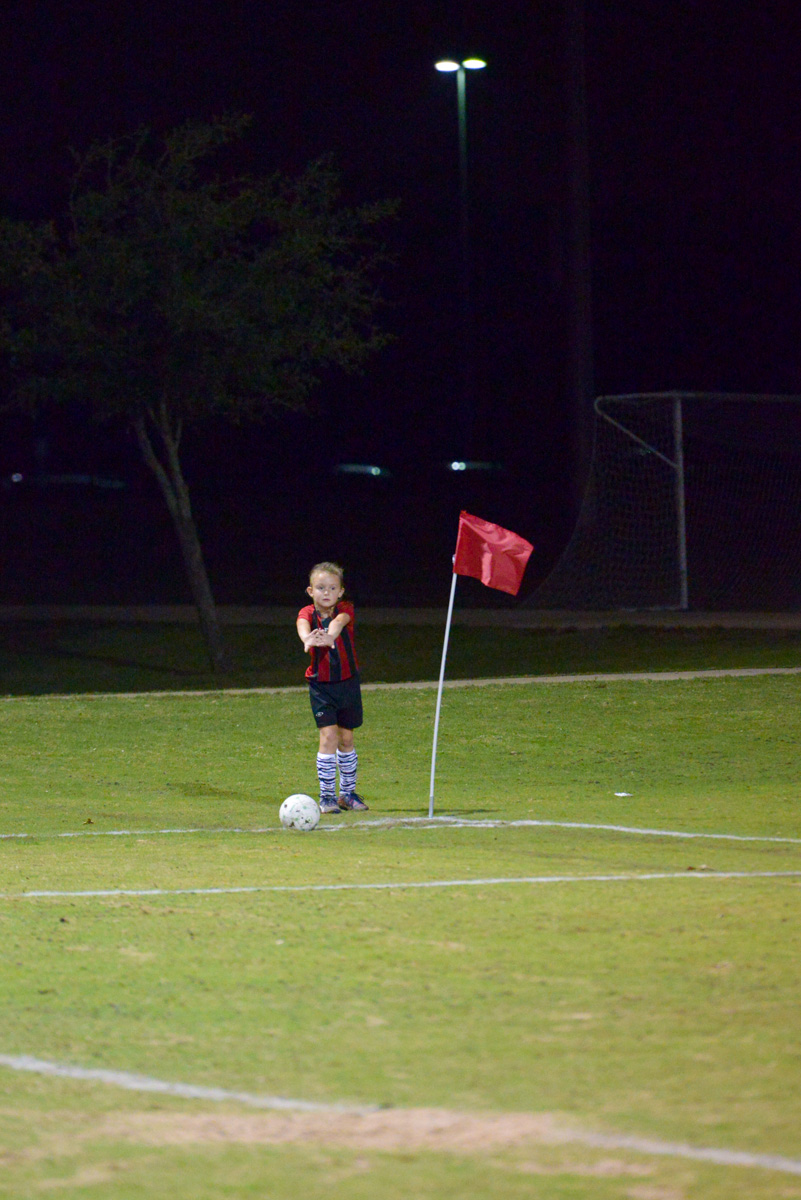 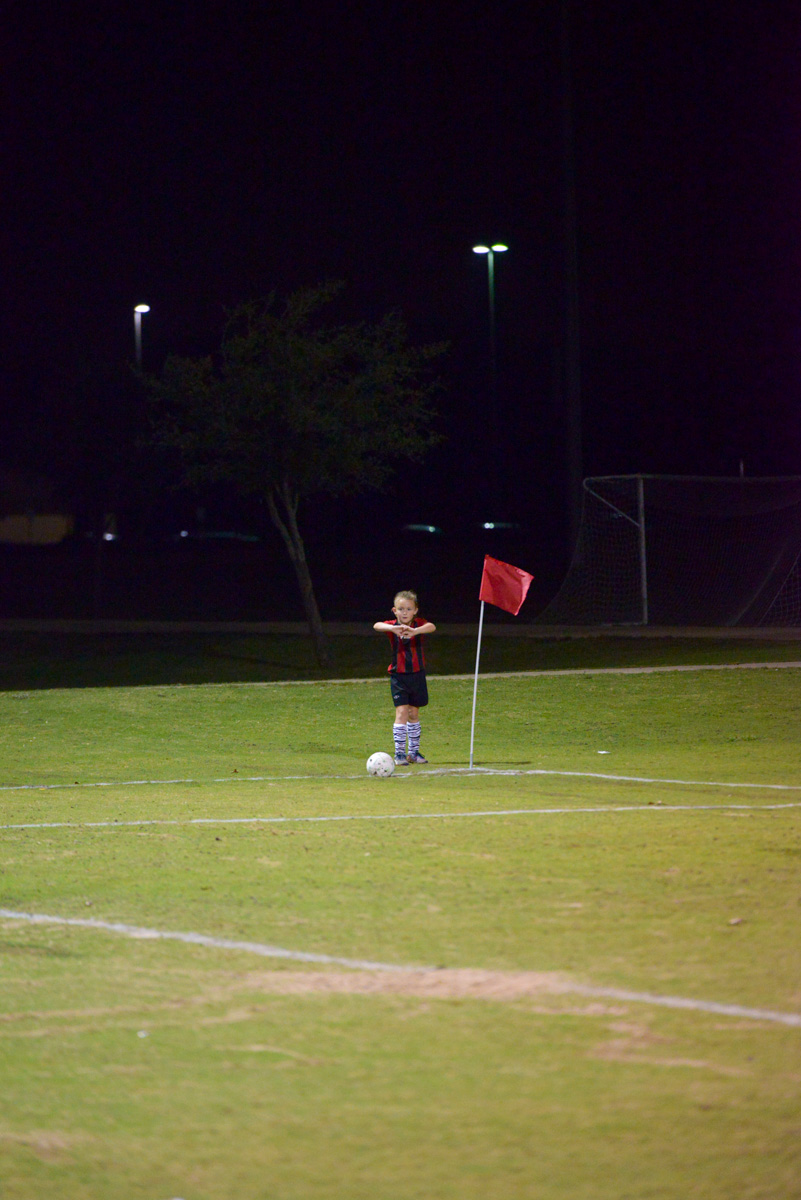 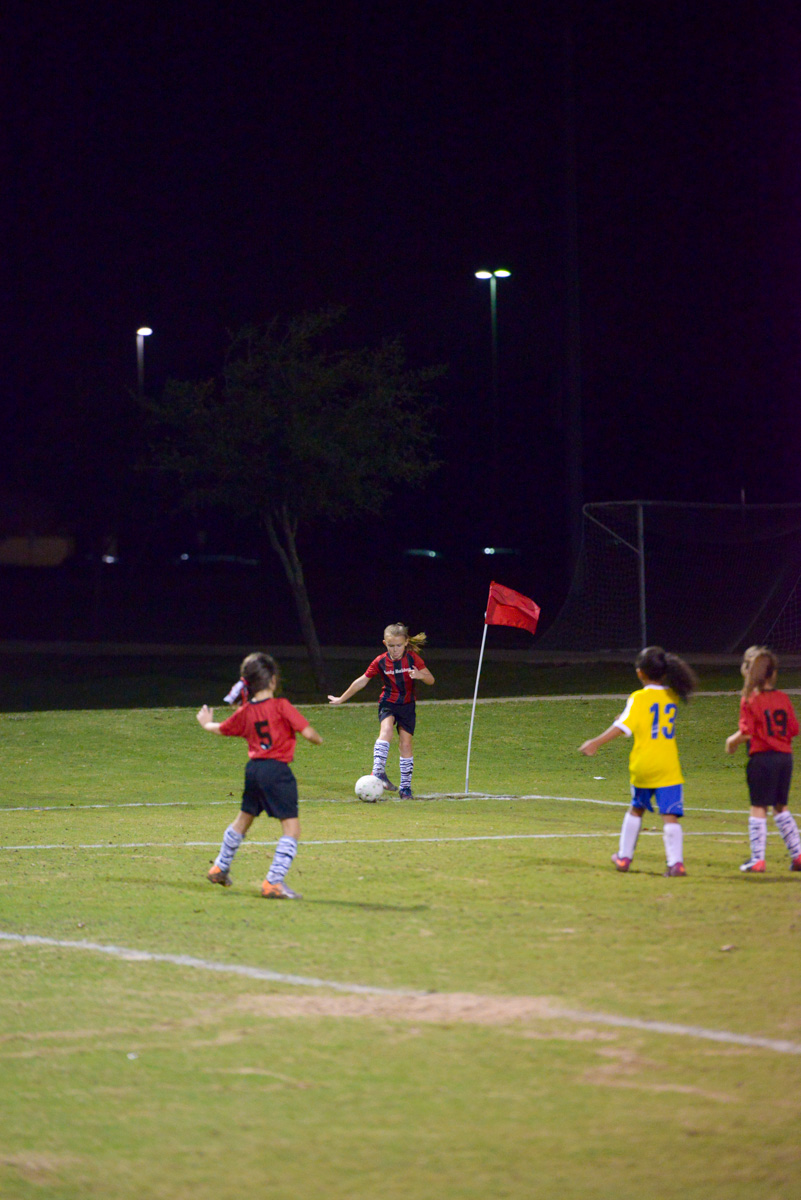 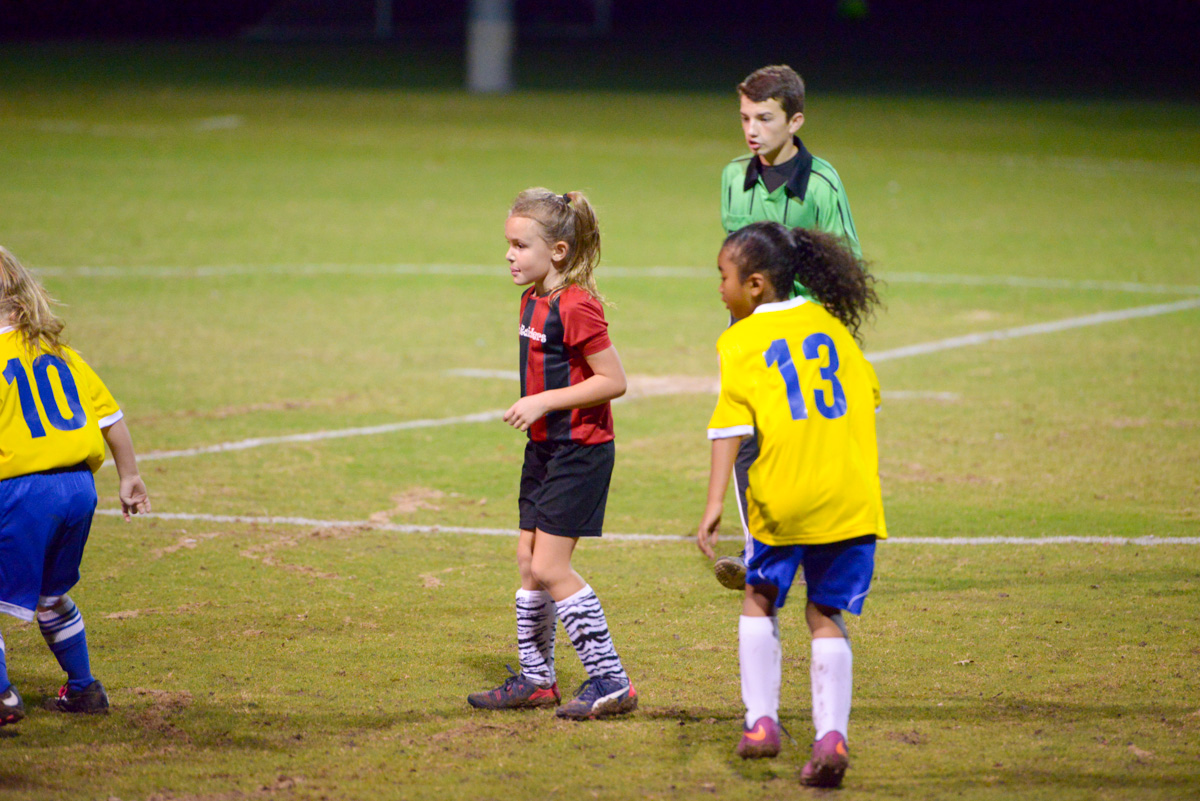 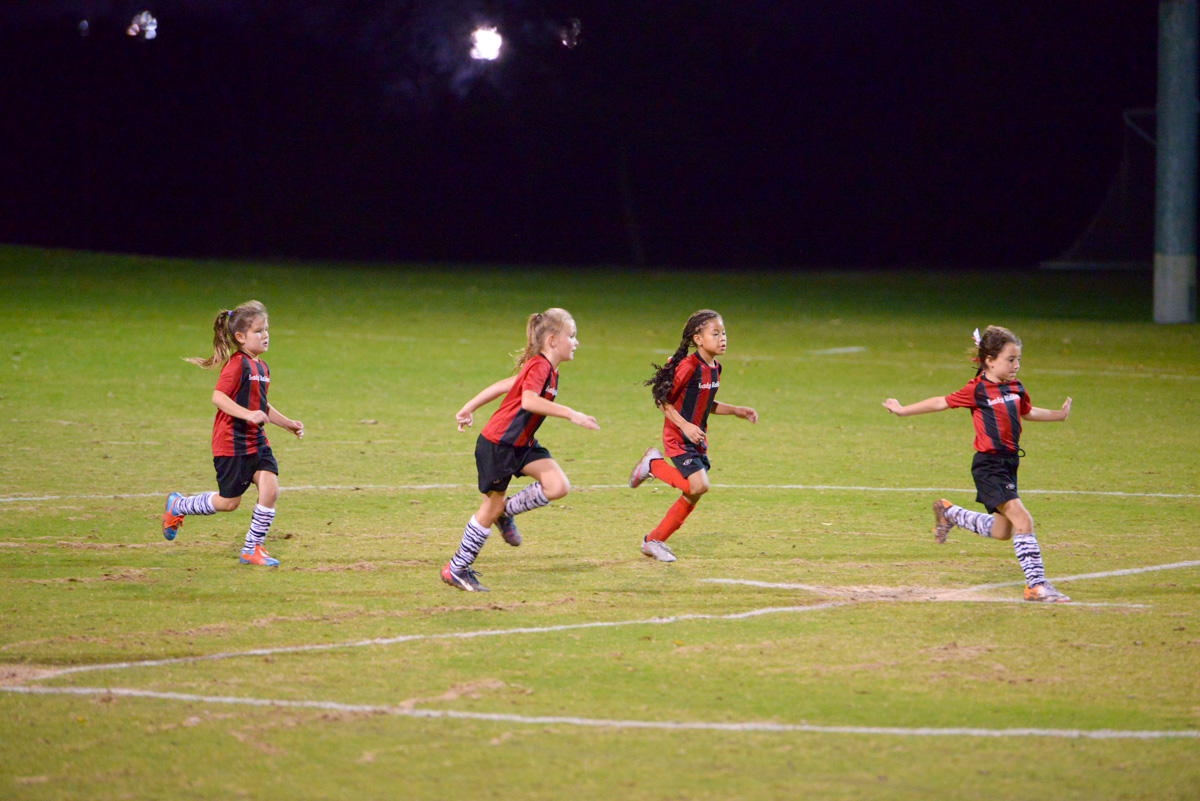 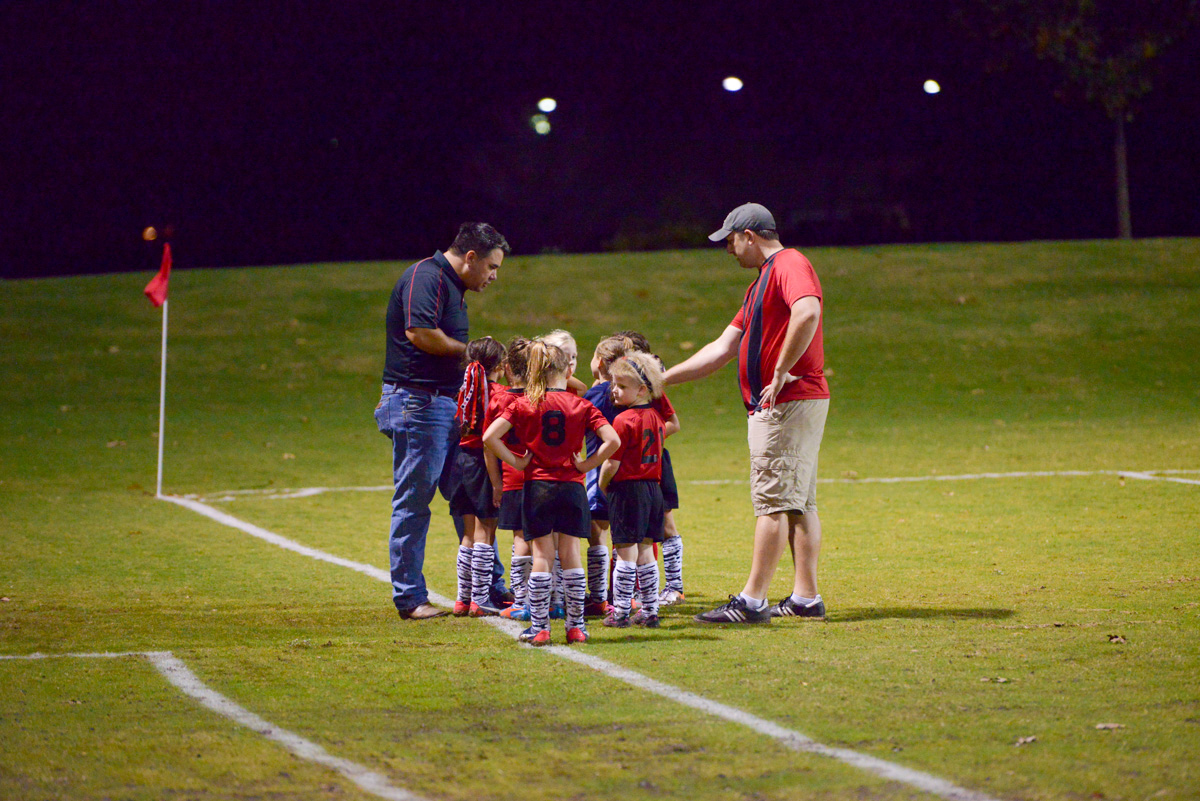 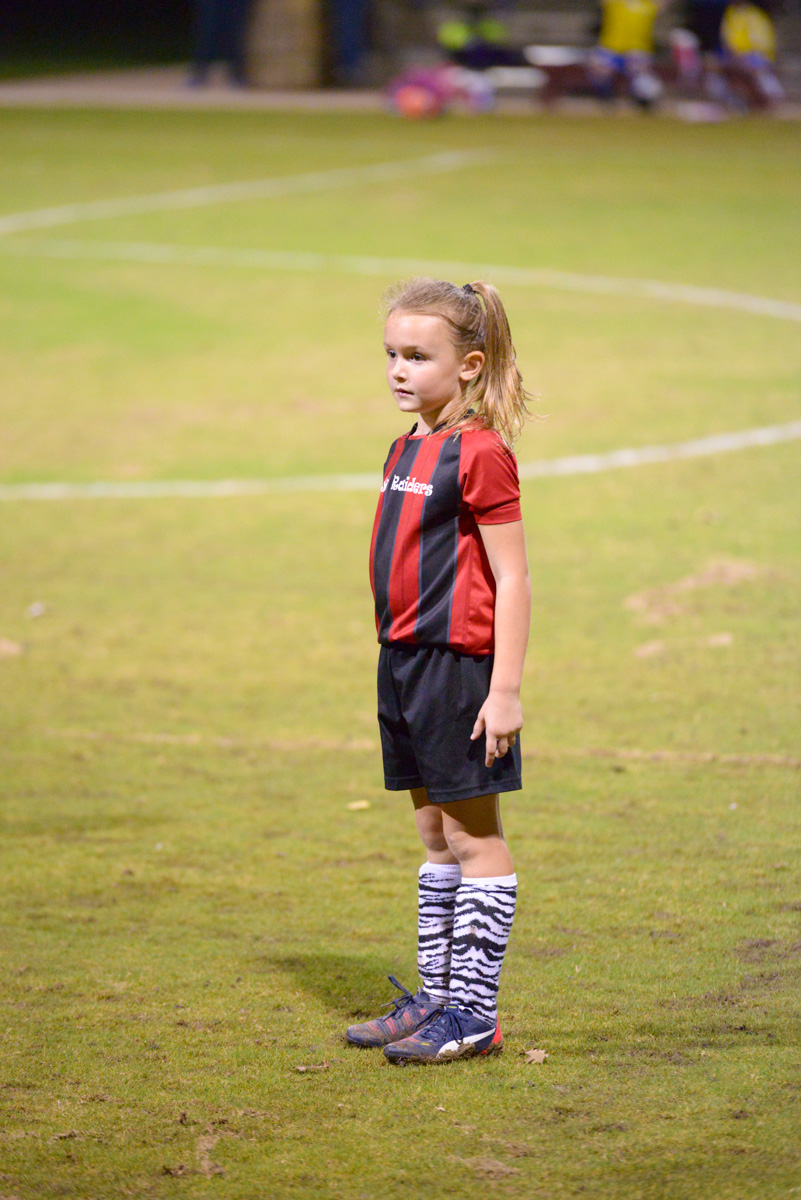 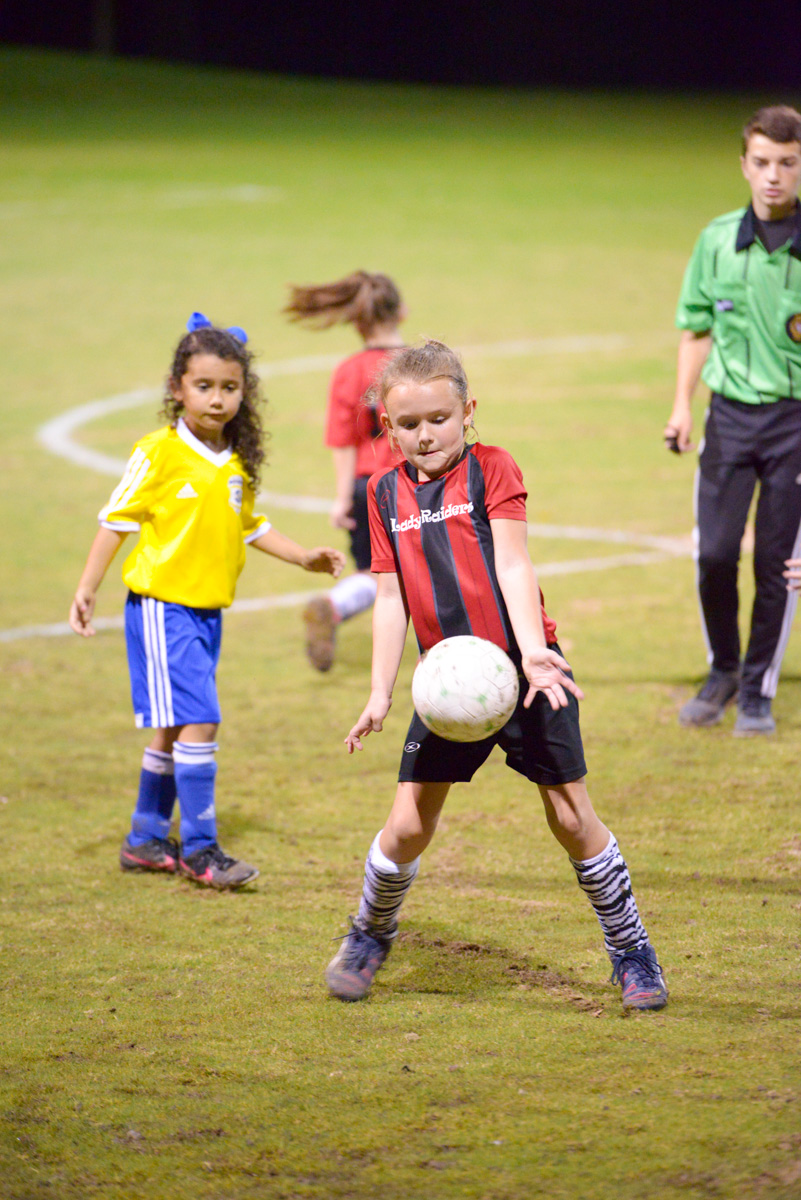 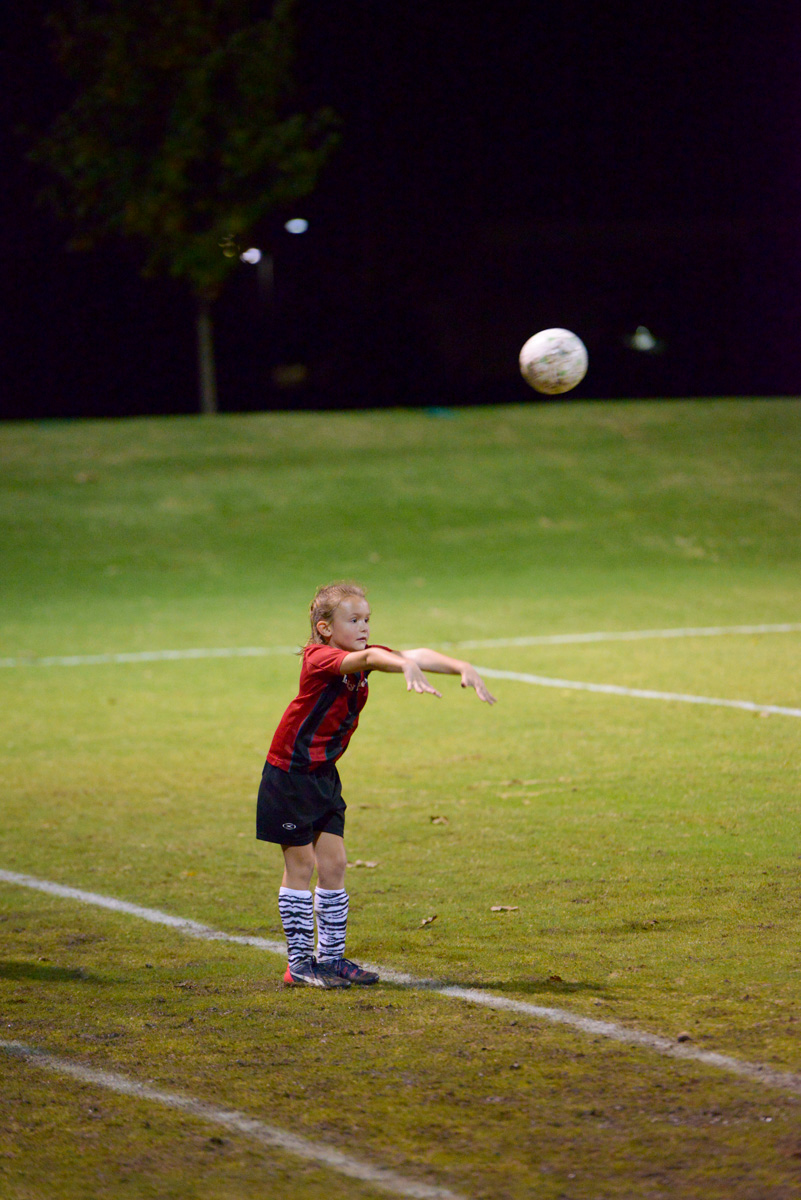 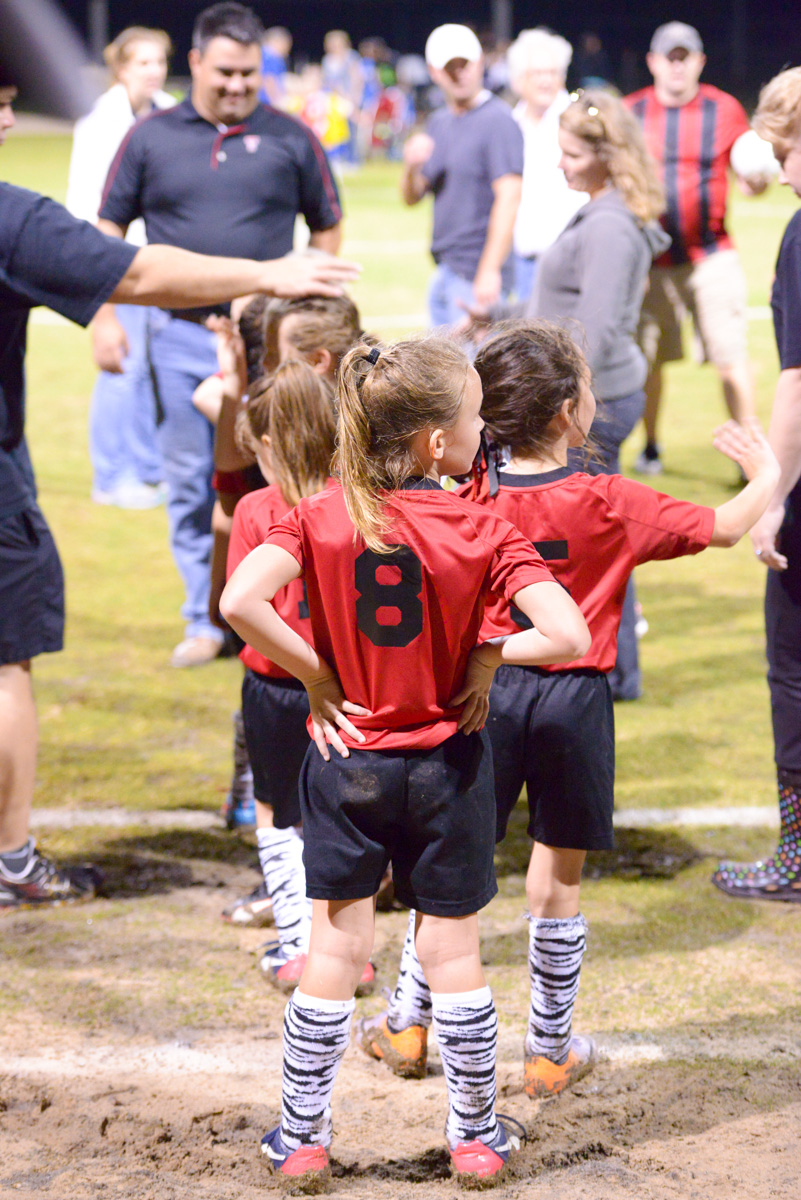