Today Luke had his Christmas Program and Party at his mother’s day out school. Daddy, Nana, Grandma, Aunt Susan and GG all came to see Luke sing. The program was during the day, so Brooke had to miss it because she was in school. We had front row seats and got to see Luke sing and he was just the cutest thing. During one of the songs, the little boy next to him kept poking him and Luke would tell him to stop and lift his elbow at him. The poking continued and the elbow kept getting bigger and bigger. It was quite funny but stopped before anything bad happened. After the program, we all went to Luke’s classroom for the party. The kids had a snack, did a book exchange and the parents received little gifts that the kids had had for us. They made Santa hands and Luke’s little hand Santa is so cute! Luke had a great time at his program and party and we are for sure looking forward to having two weeks off for Christmas break! 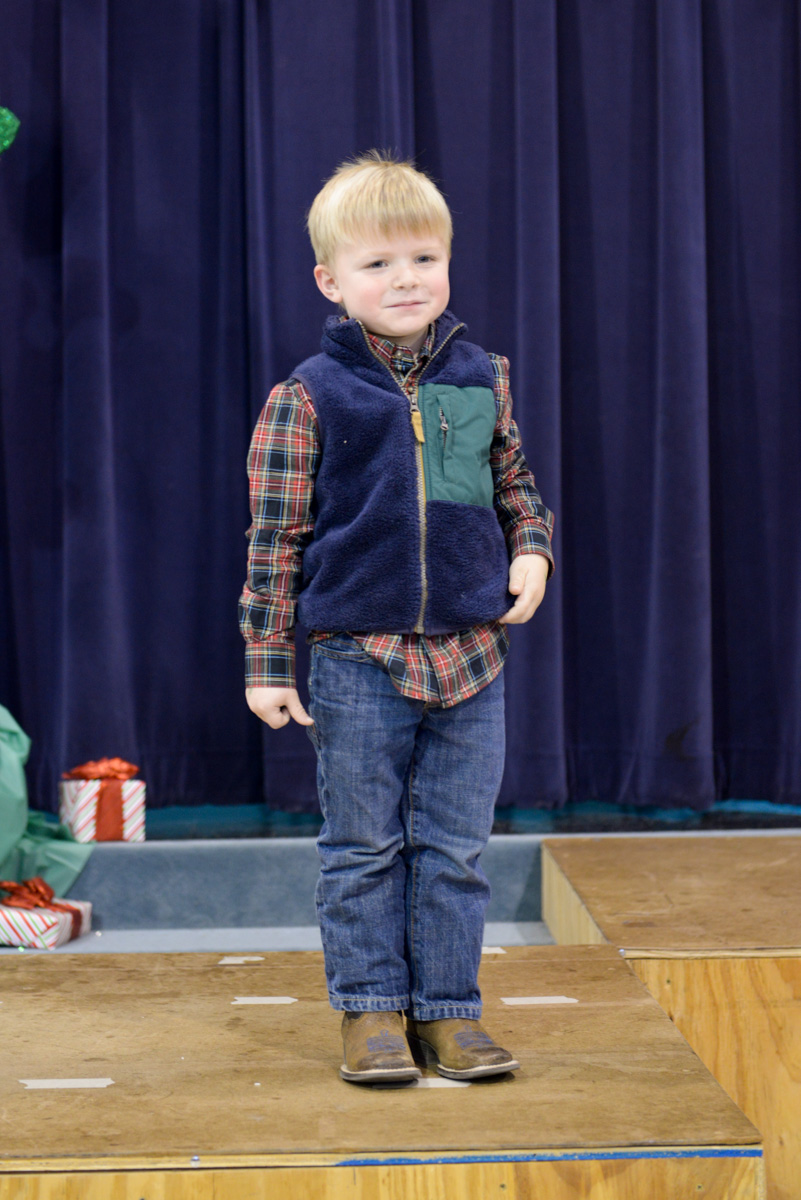 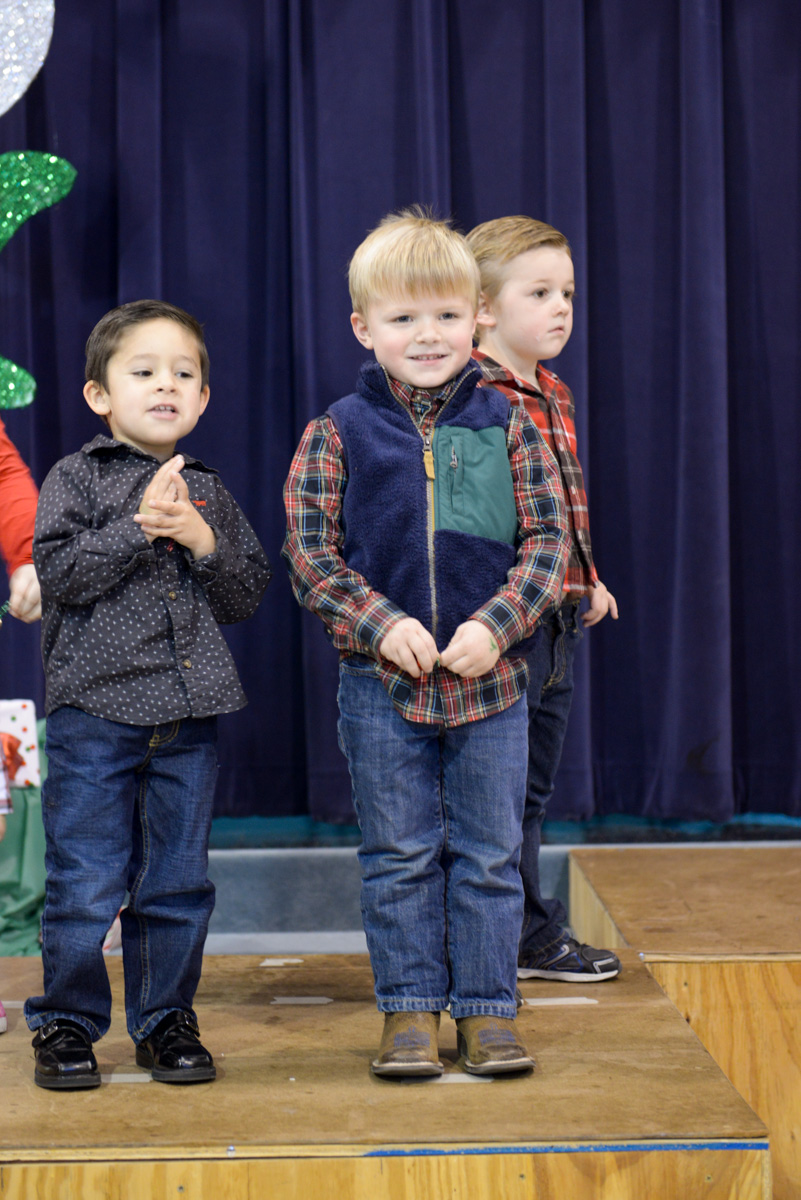 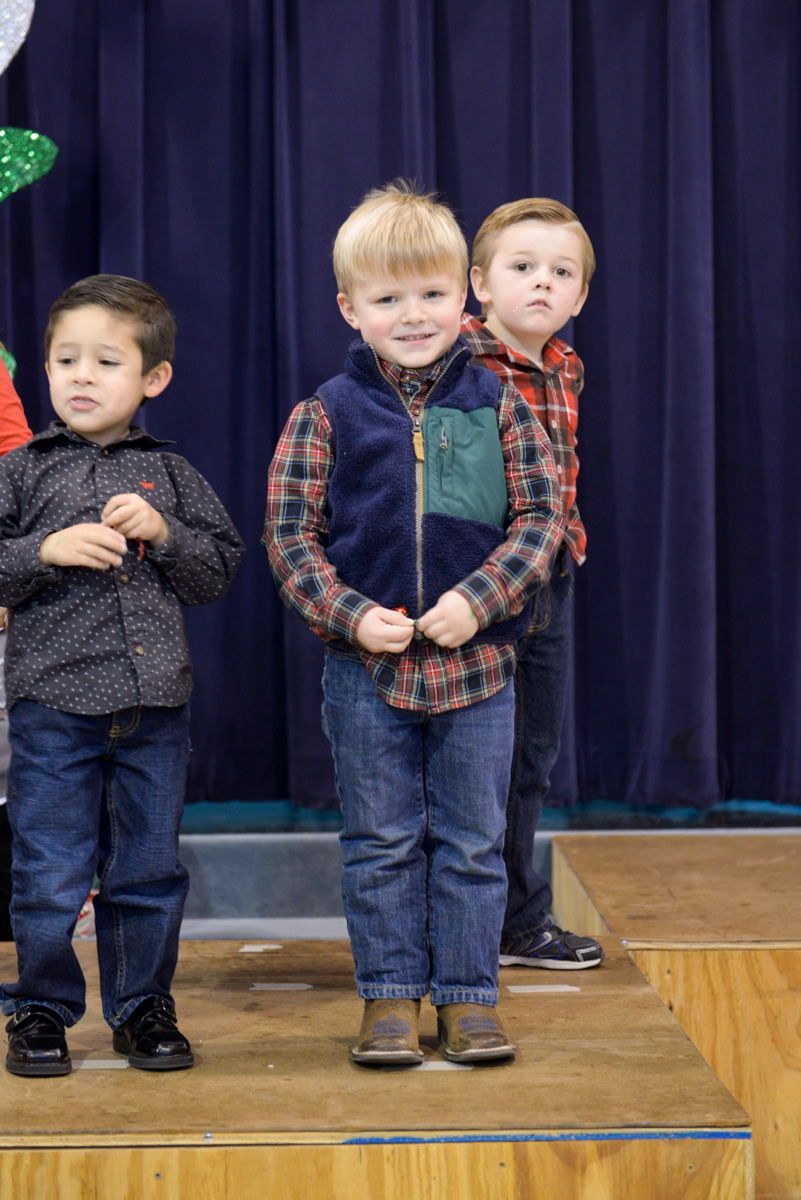 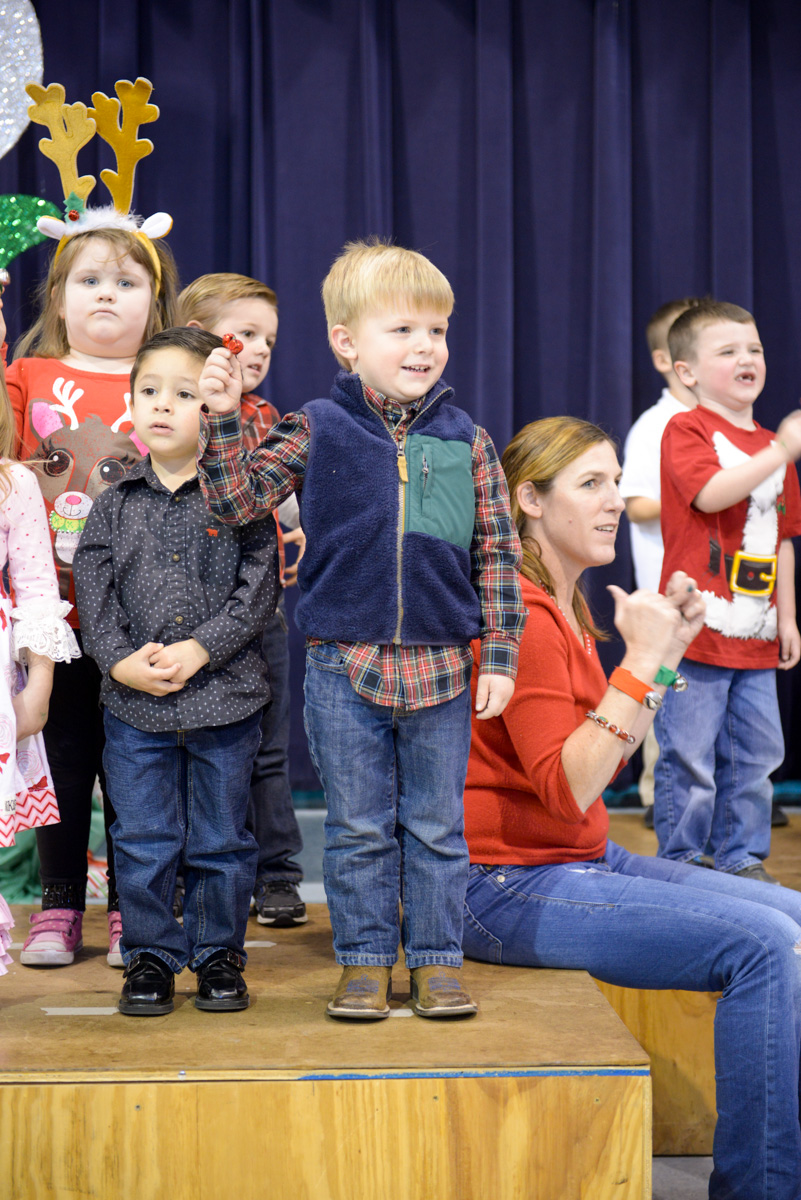 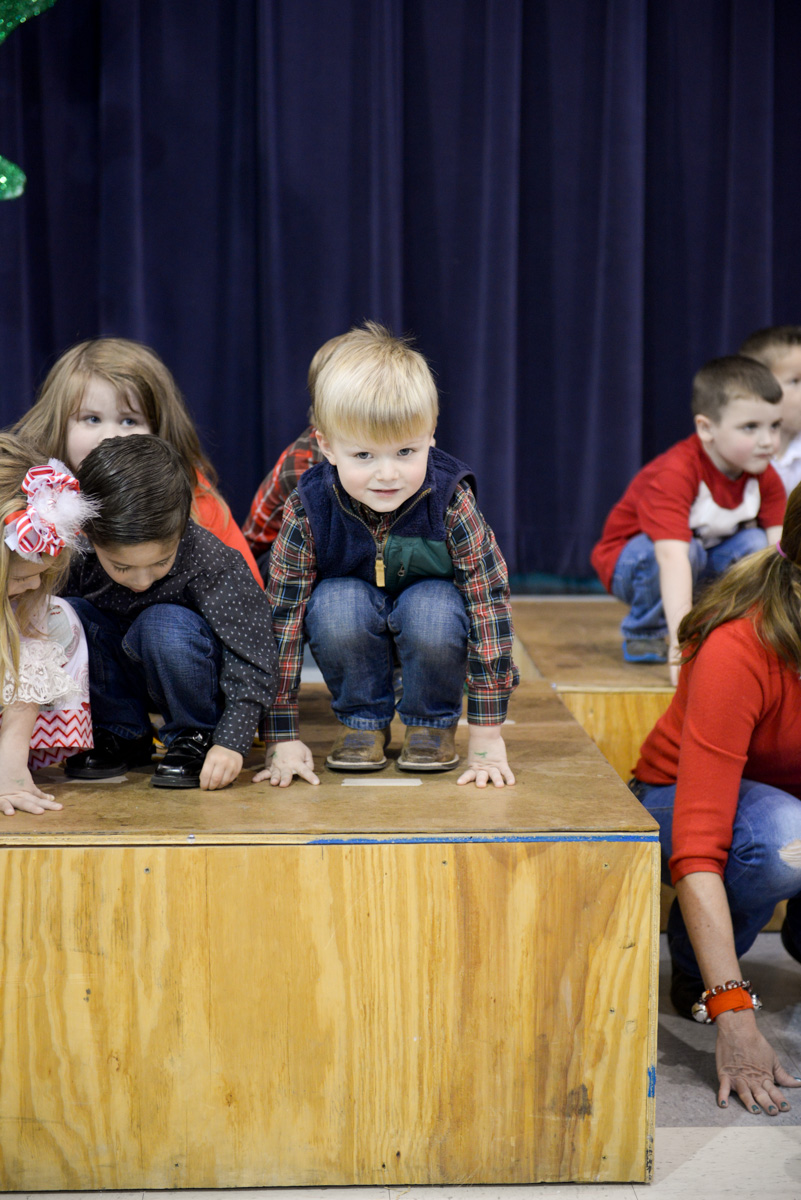 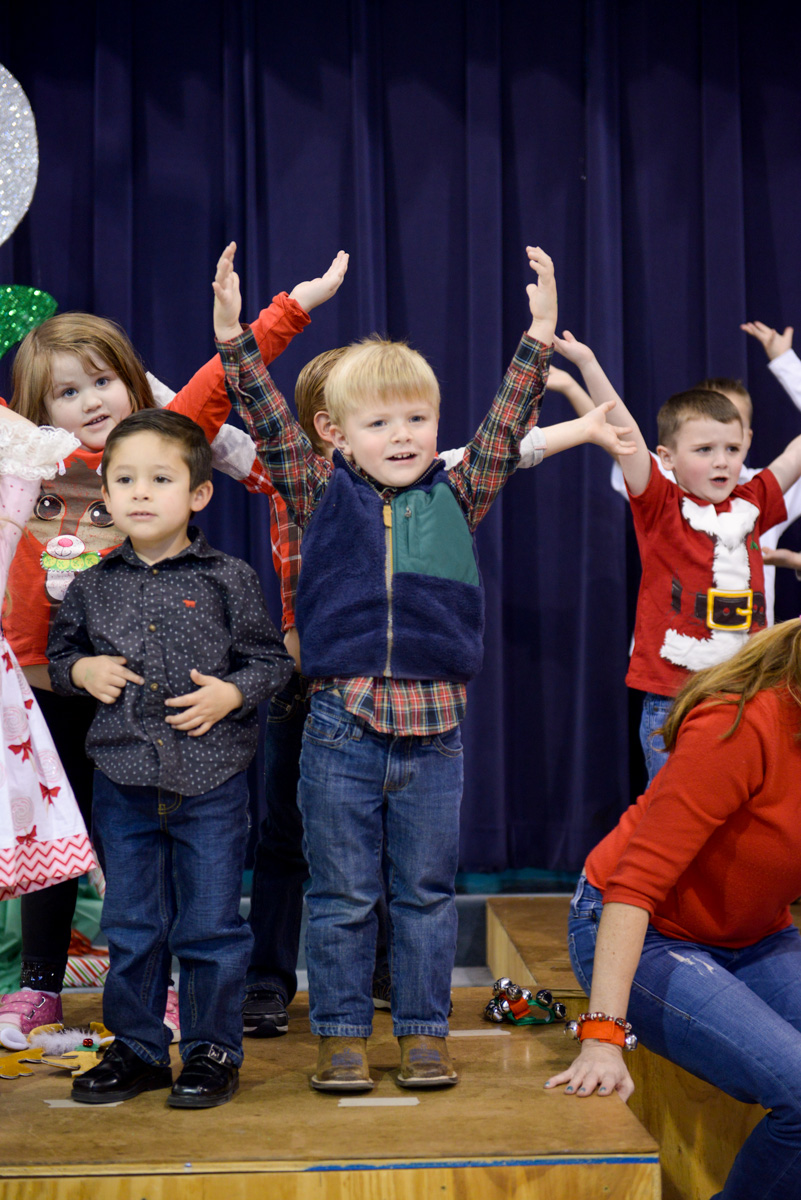 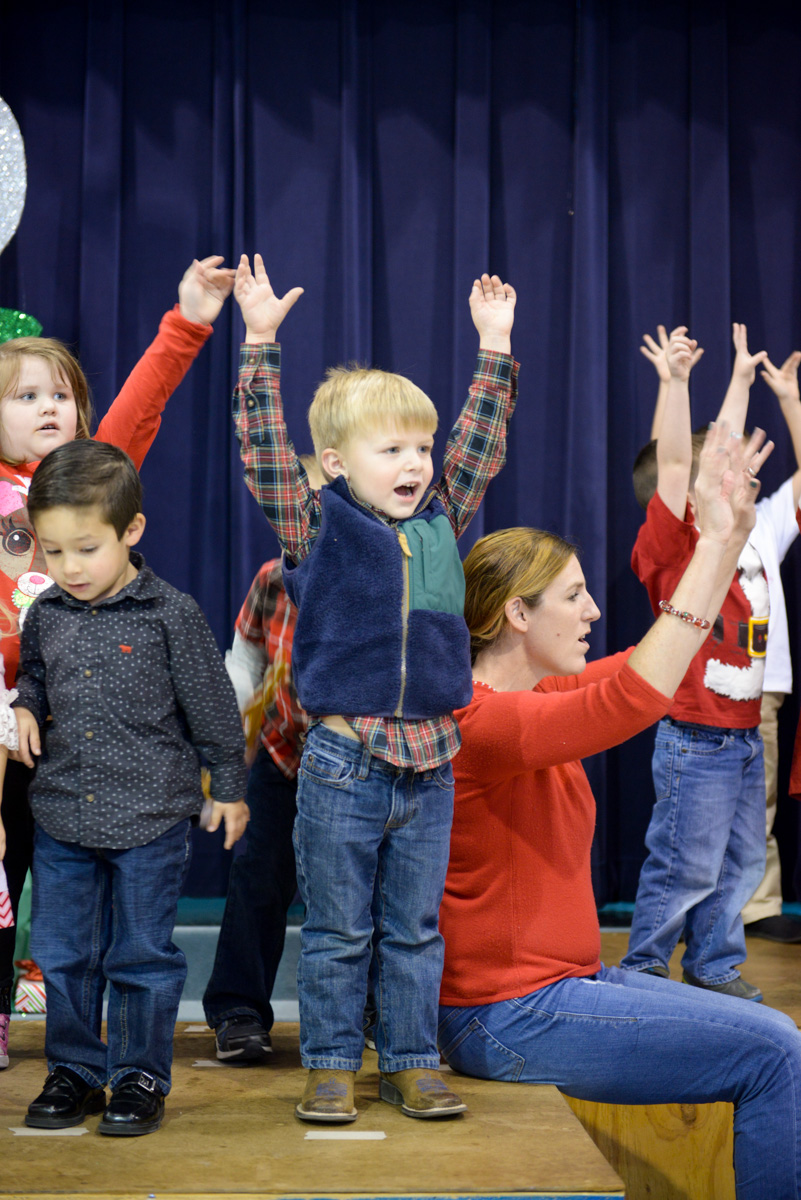 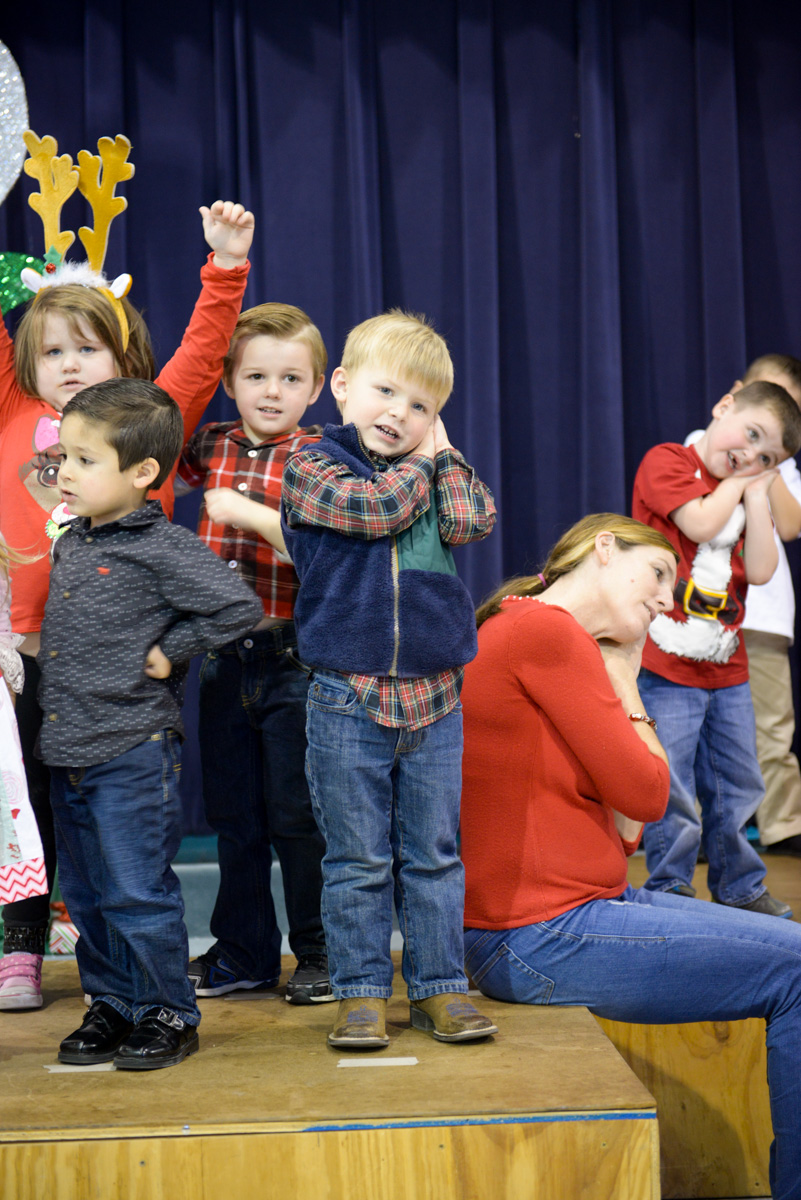 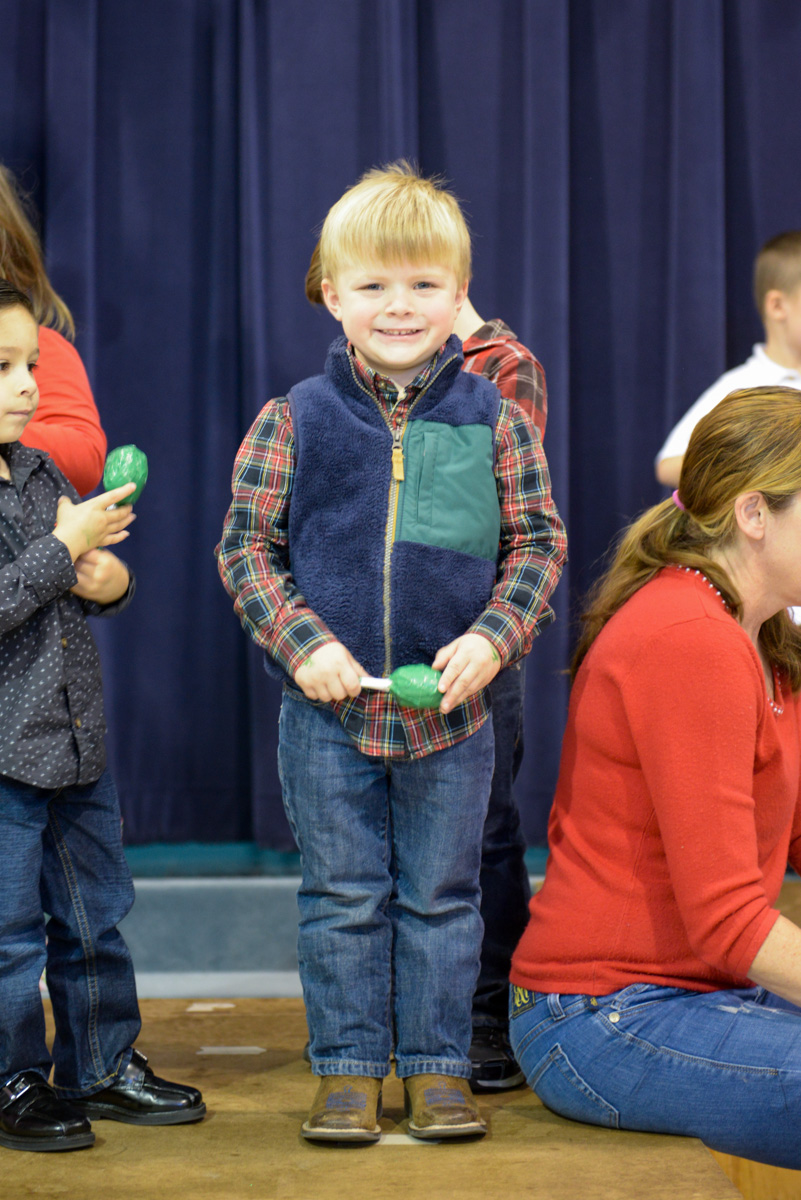 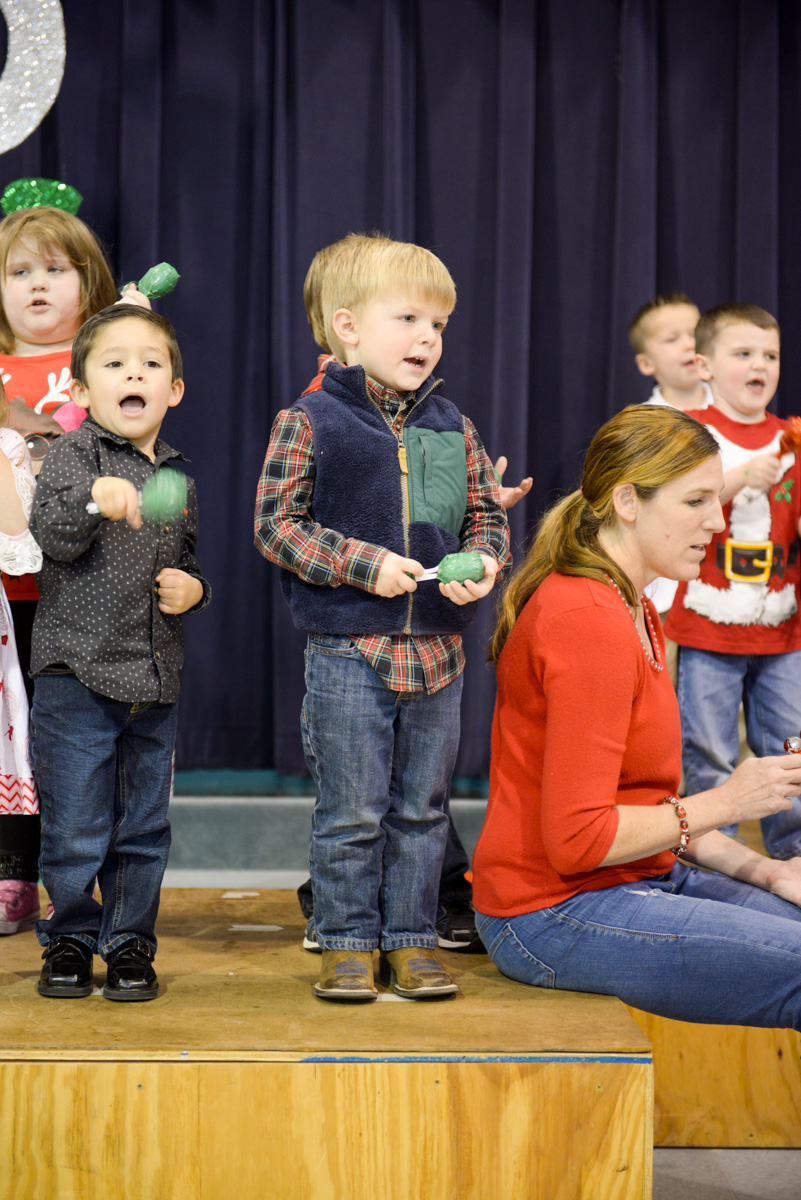 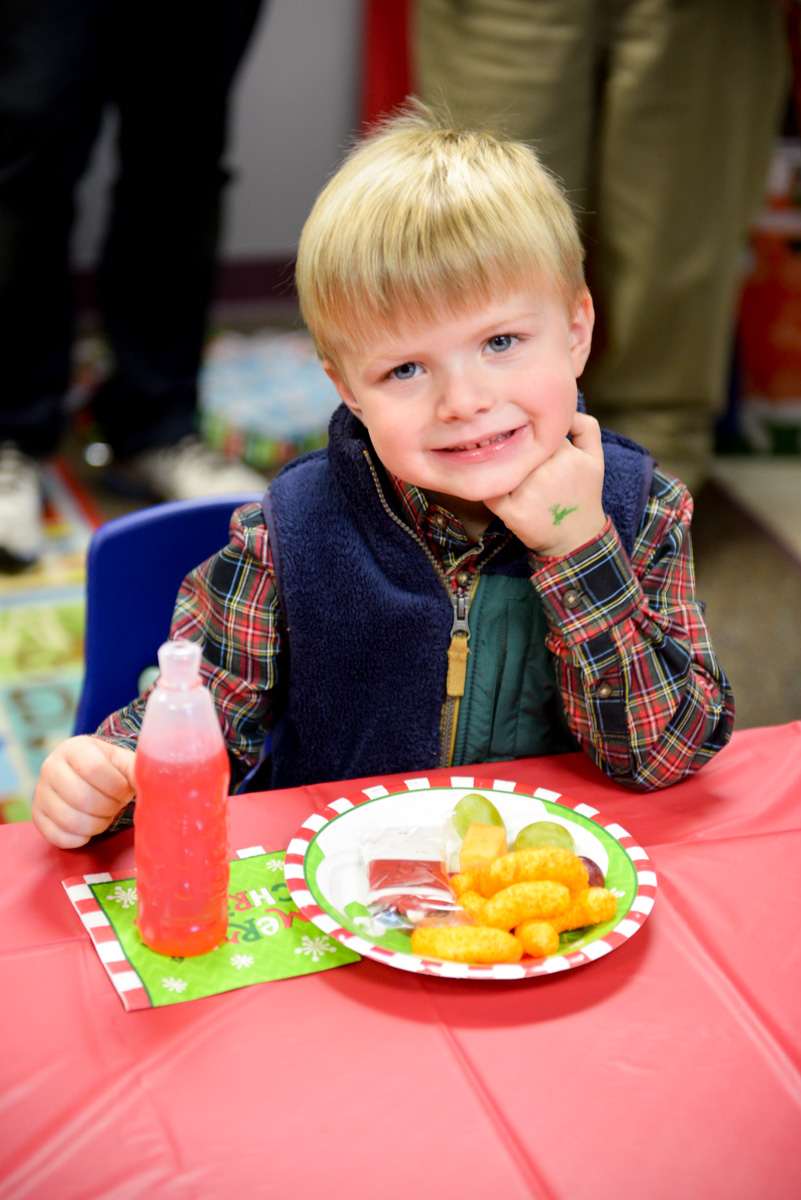 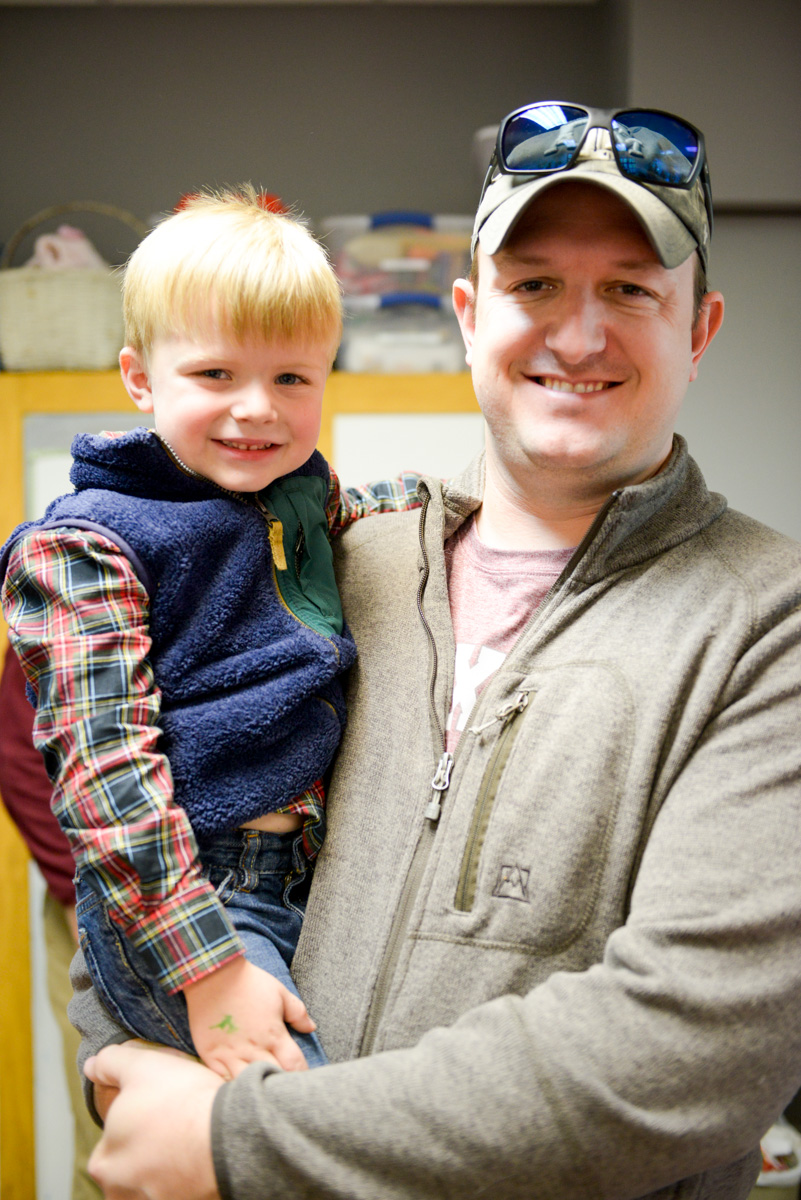 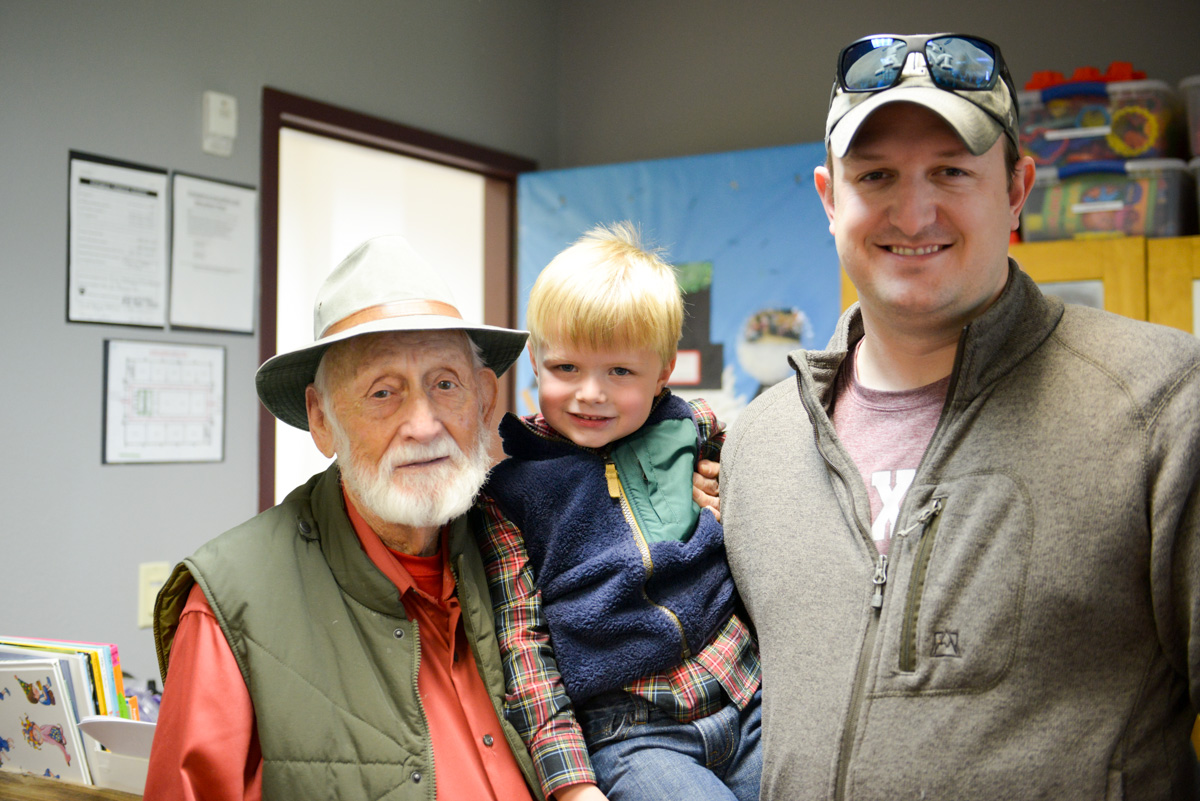 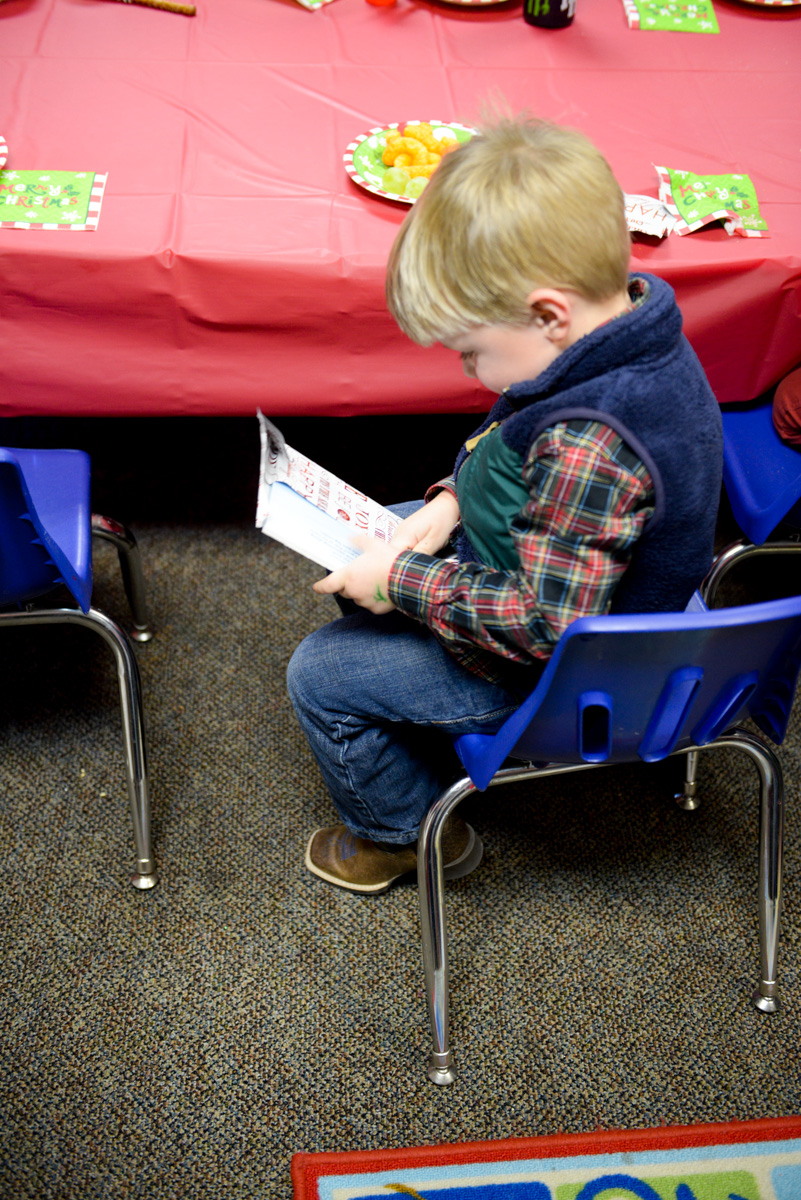 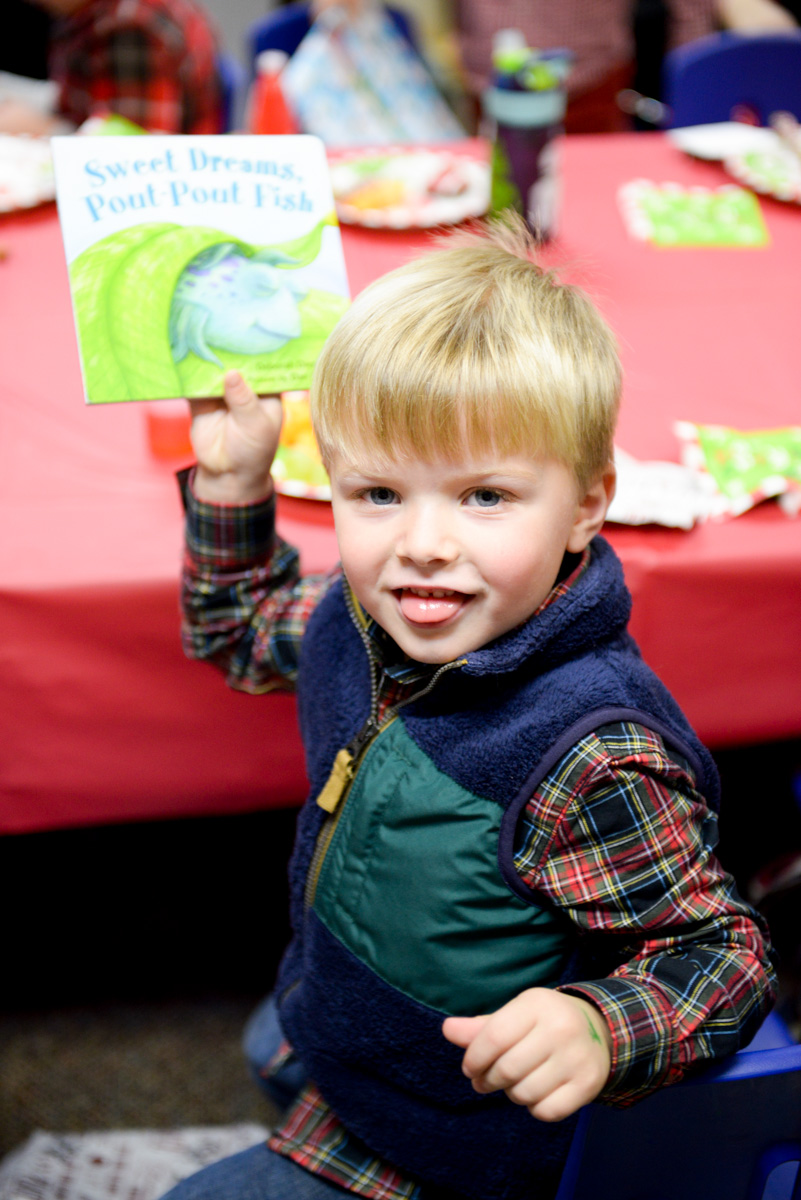 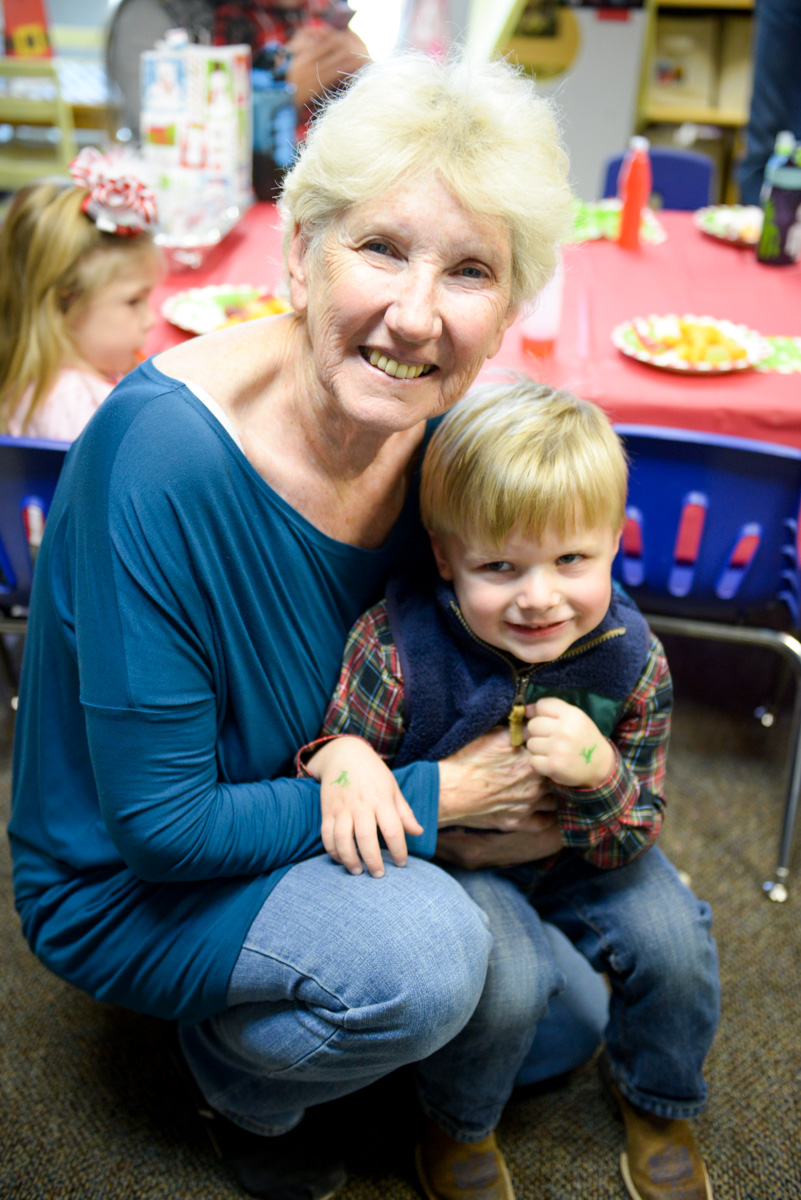 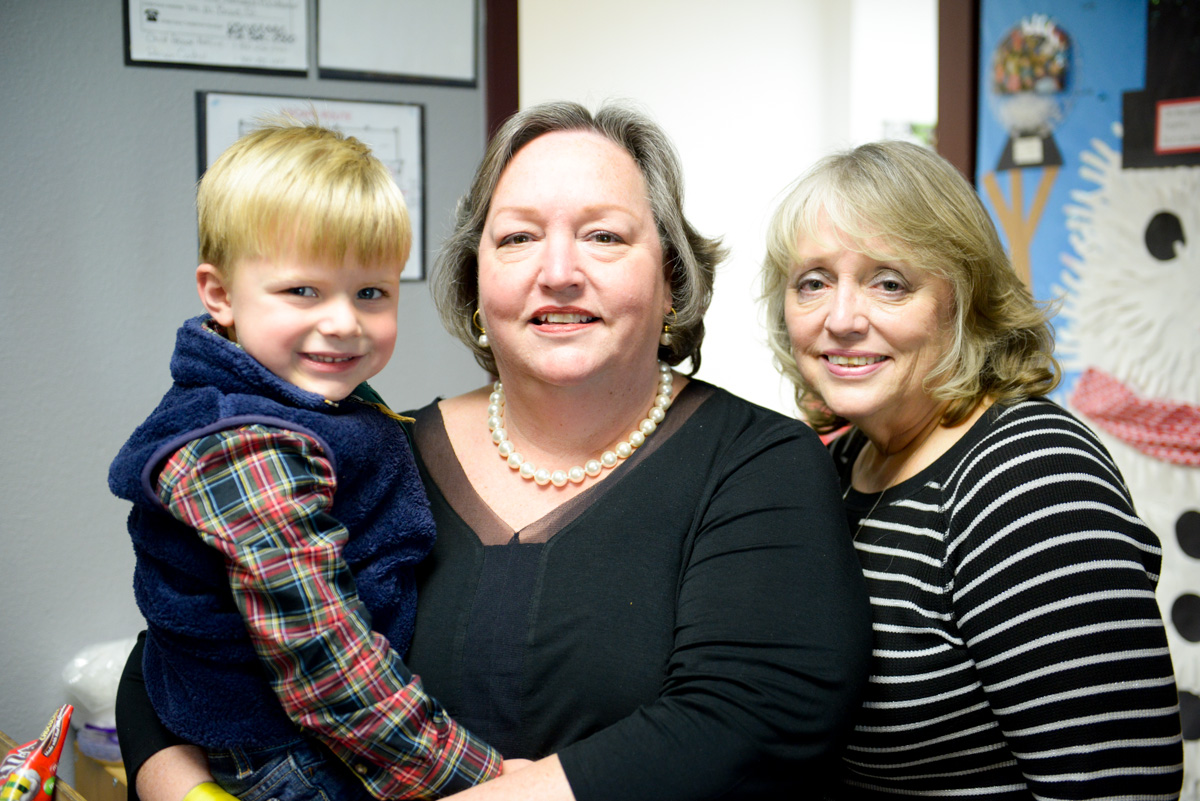 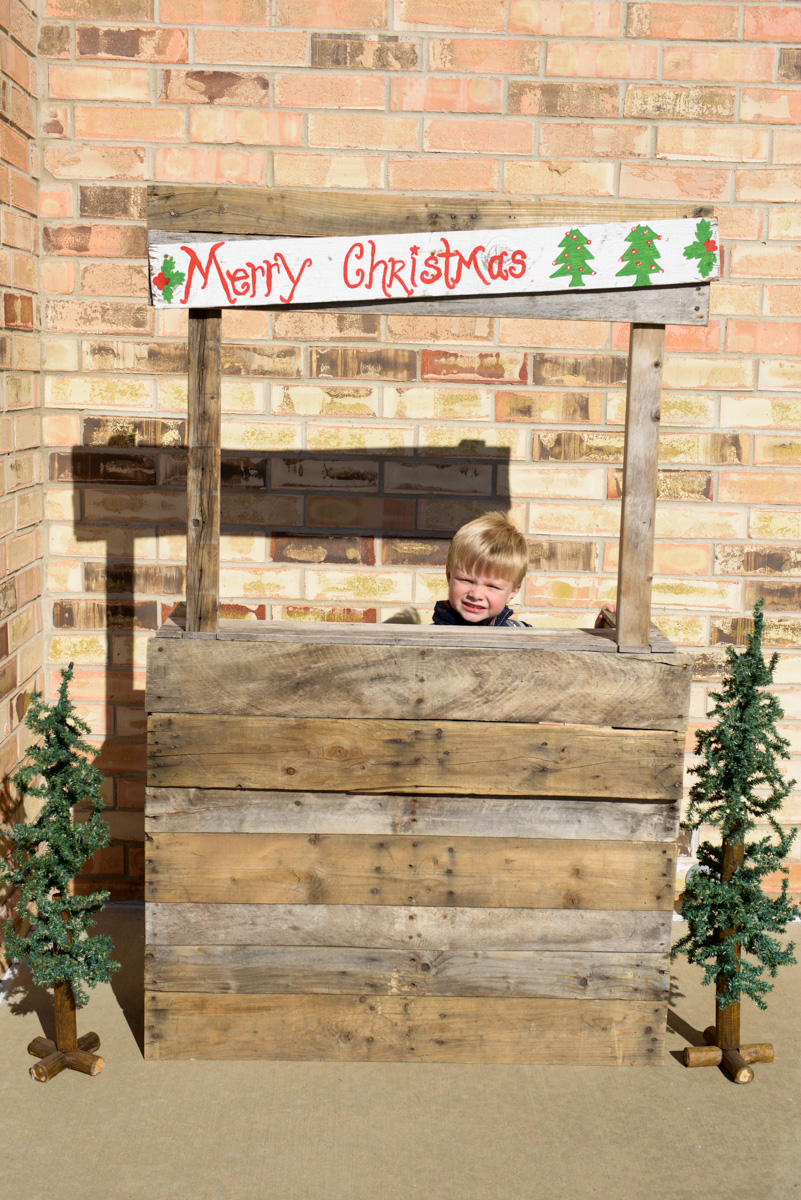 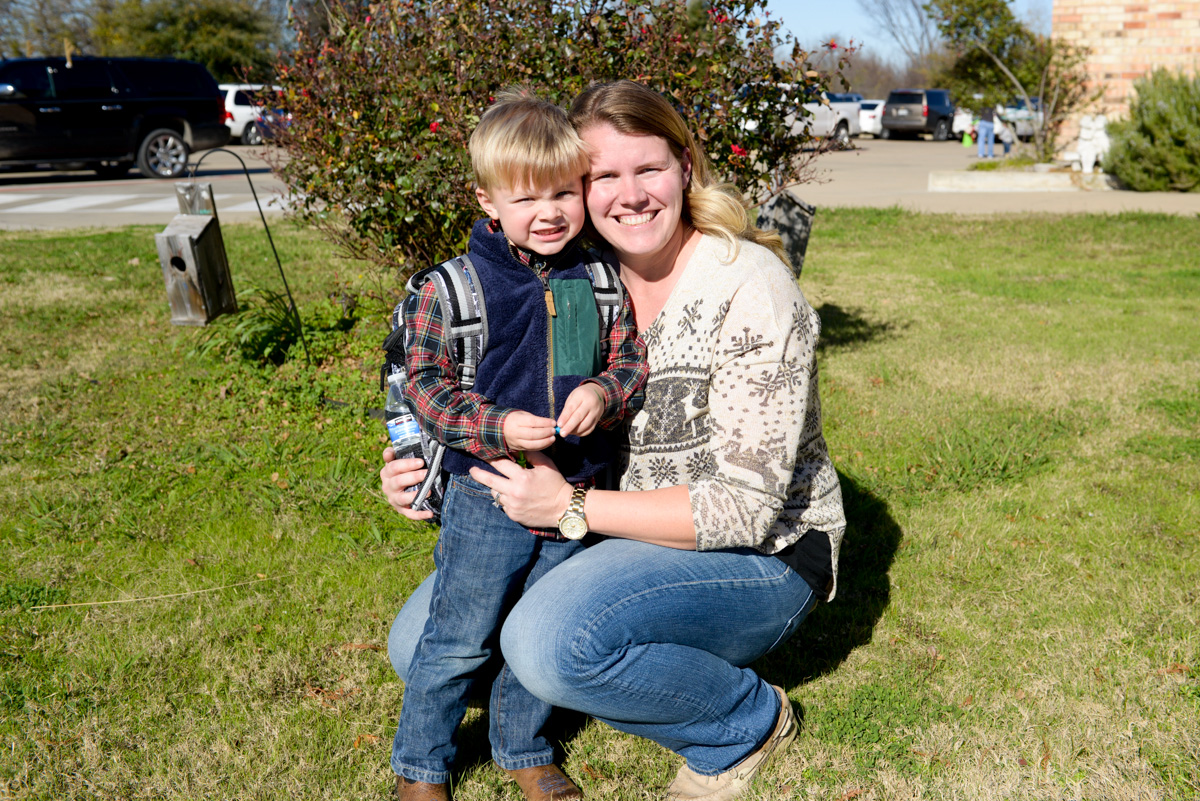 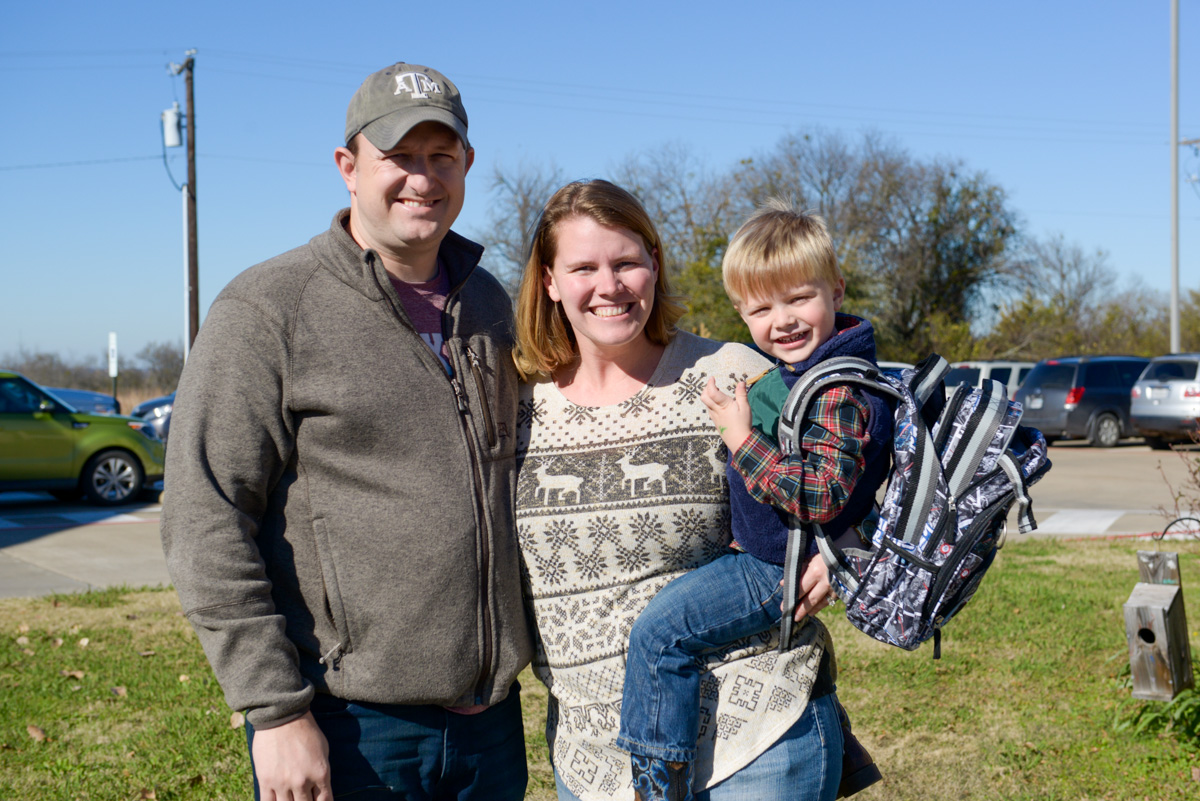 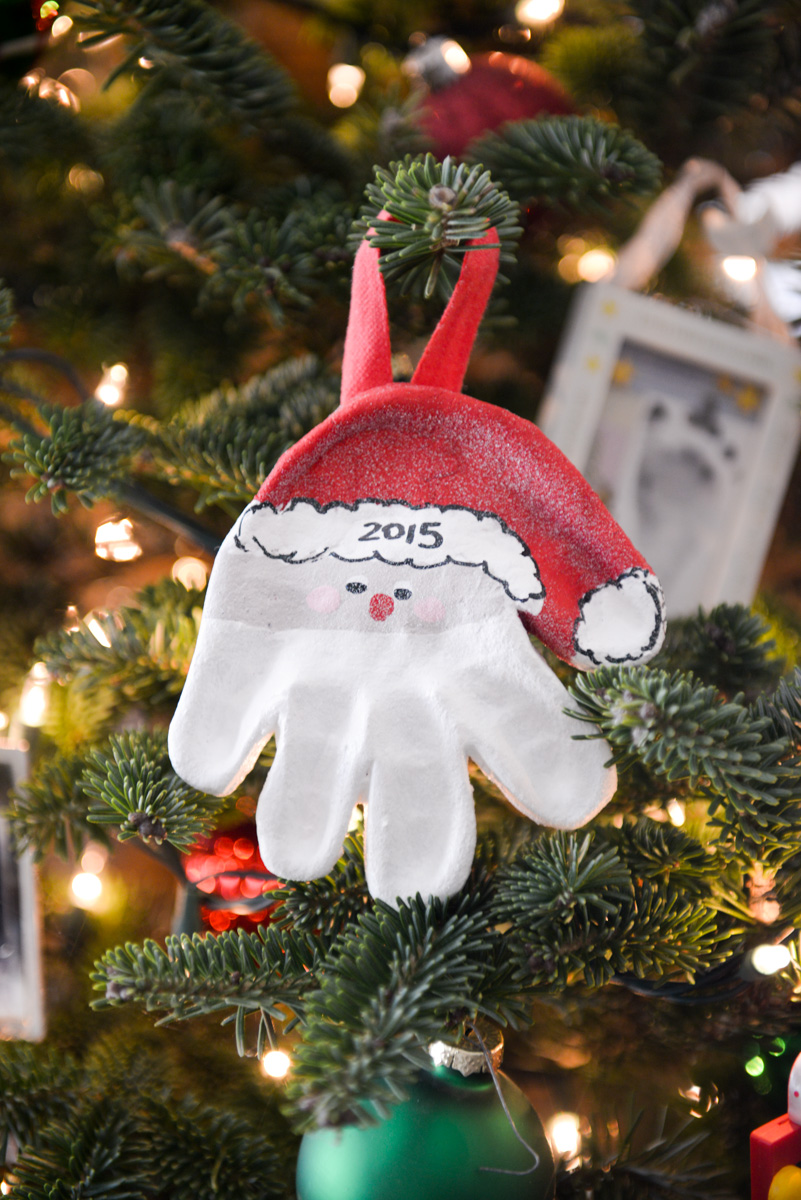