Brandon has been anxiously awaiting for the new Star Wars movie to come out. We bought movie tickets early and were just waiting for the day to come! He bought tickets to see it at a IMAX in Fort Worth. Our friends, Sierra and Nate, came along with us! Before the movie started several characters came out to greet the audience, this was pretty cool! The movie was awesome, but watching it on the IMAX was not the best choice, lesson learned! The next day we went to go see the movie again, but this time, brought the kids along. They brought their light sabers and has a fight before and after the movie! They thought this was pretty awesome! We had a blast seeing the movie and it was well worth seeing it twice! 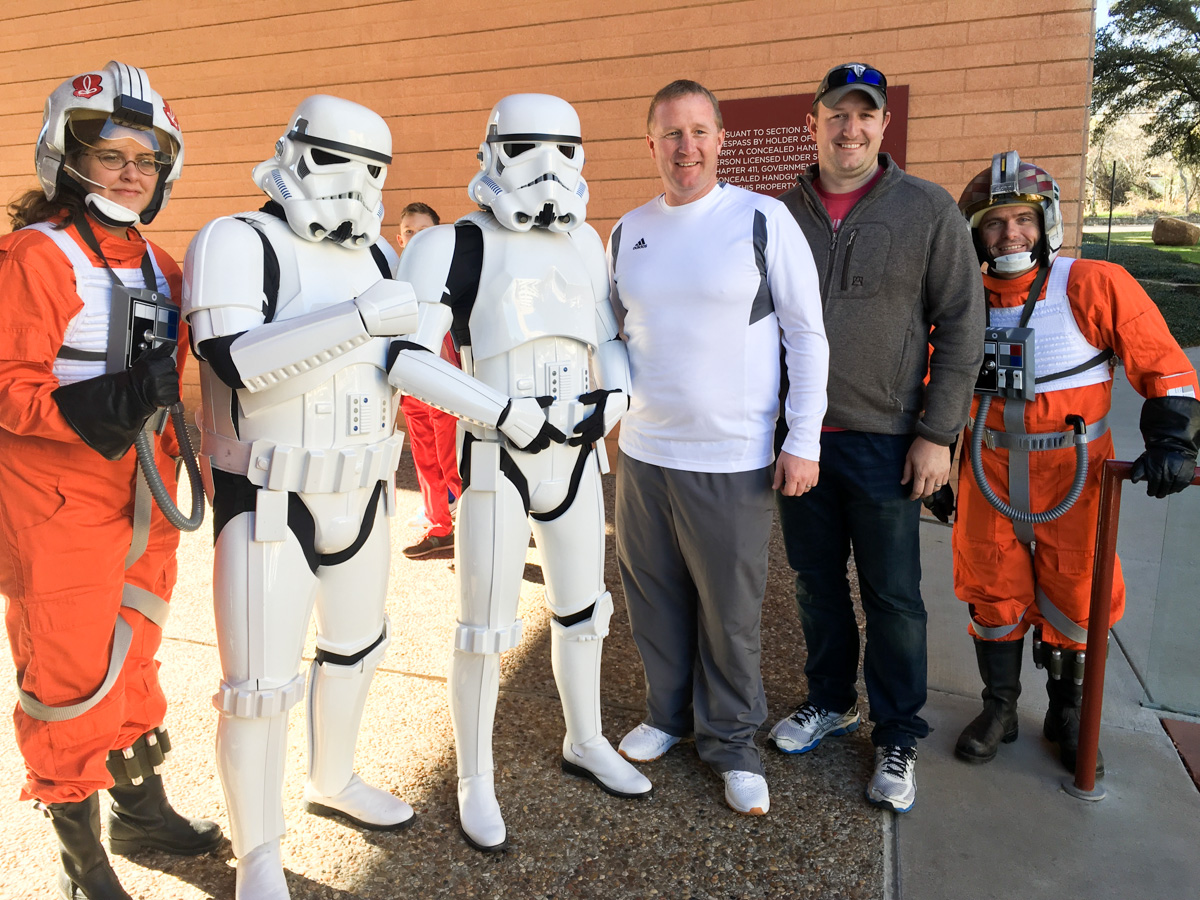 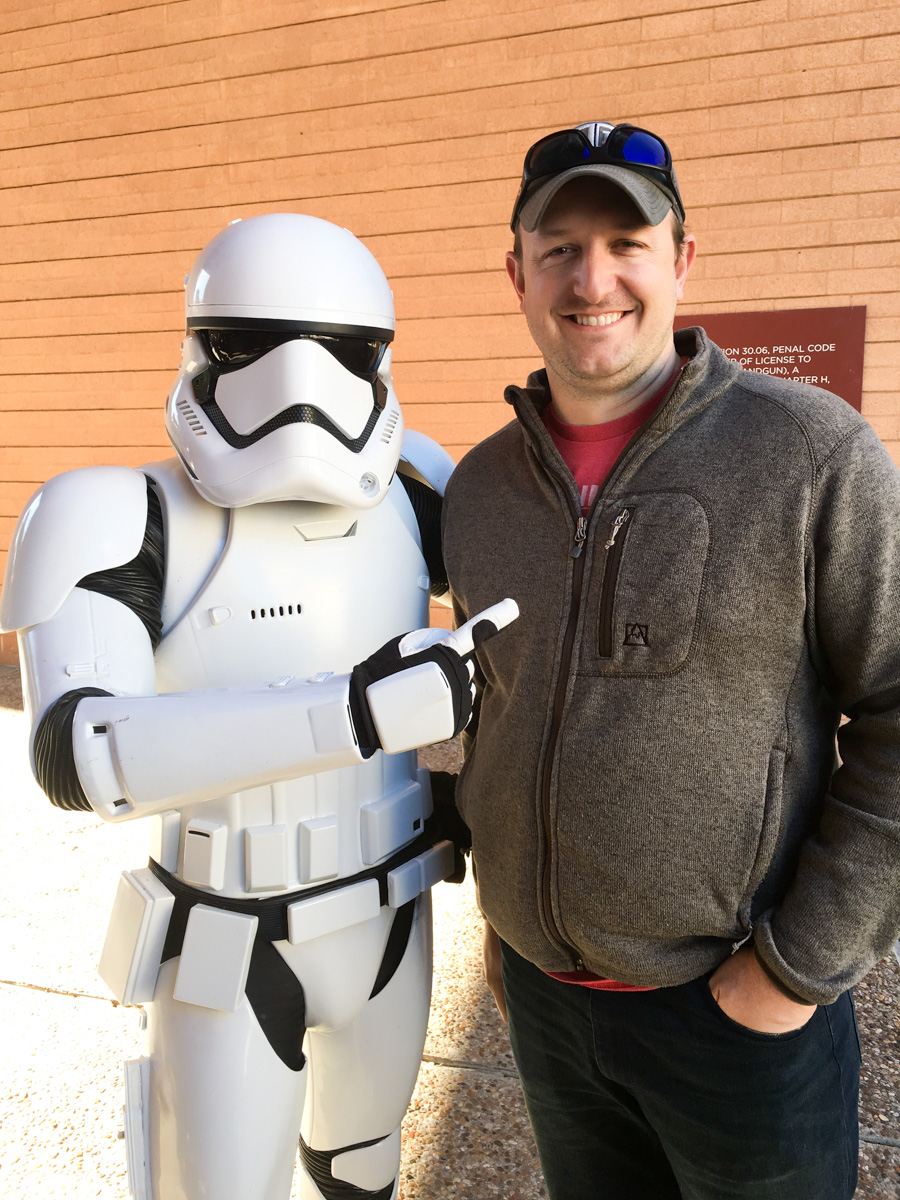 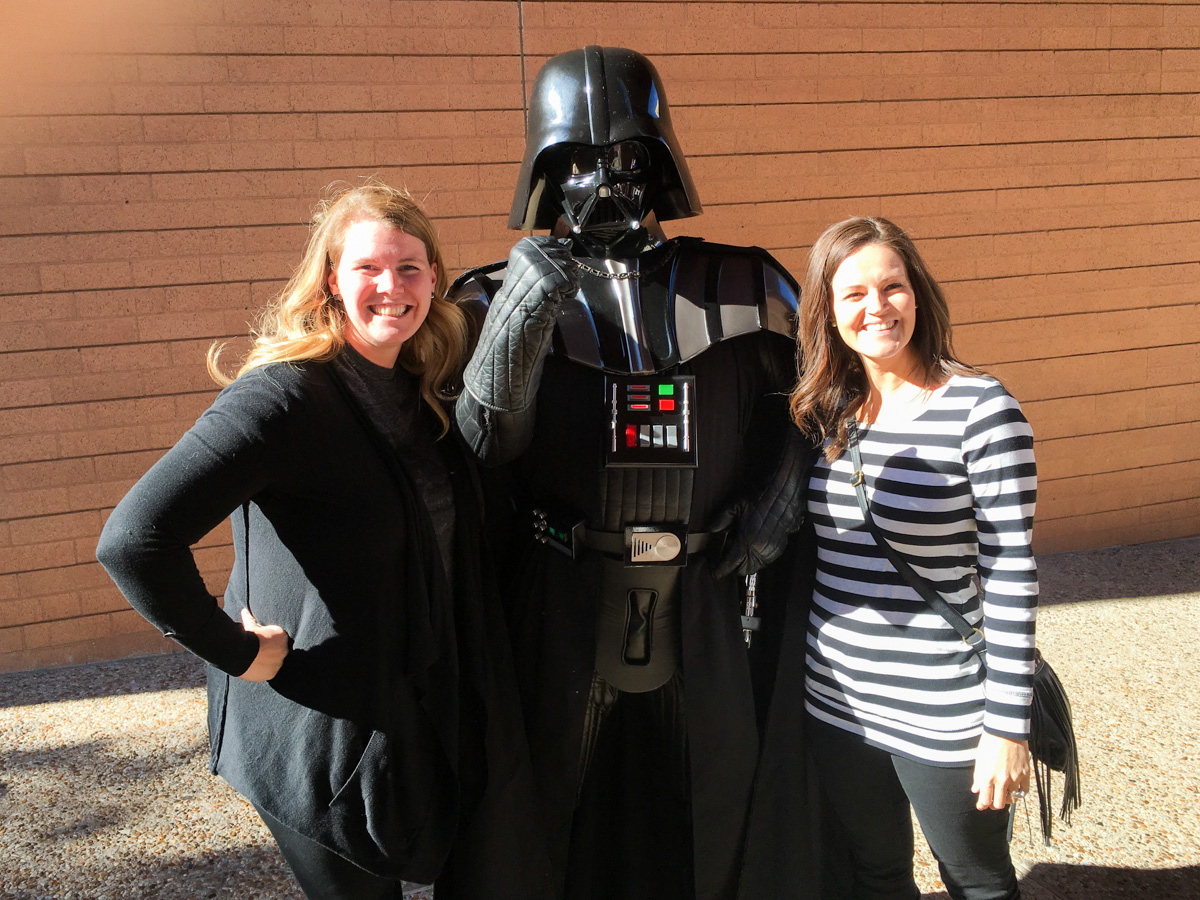 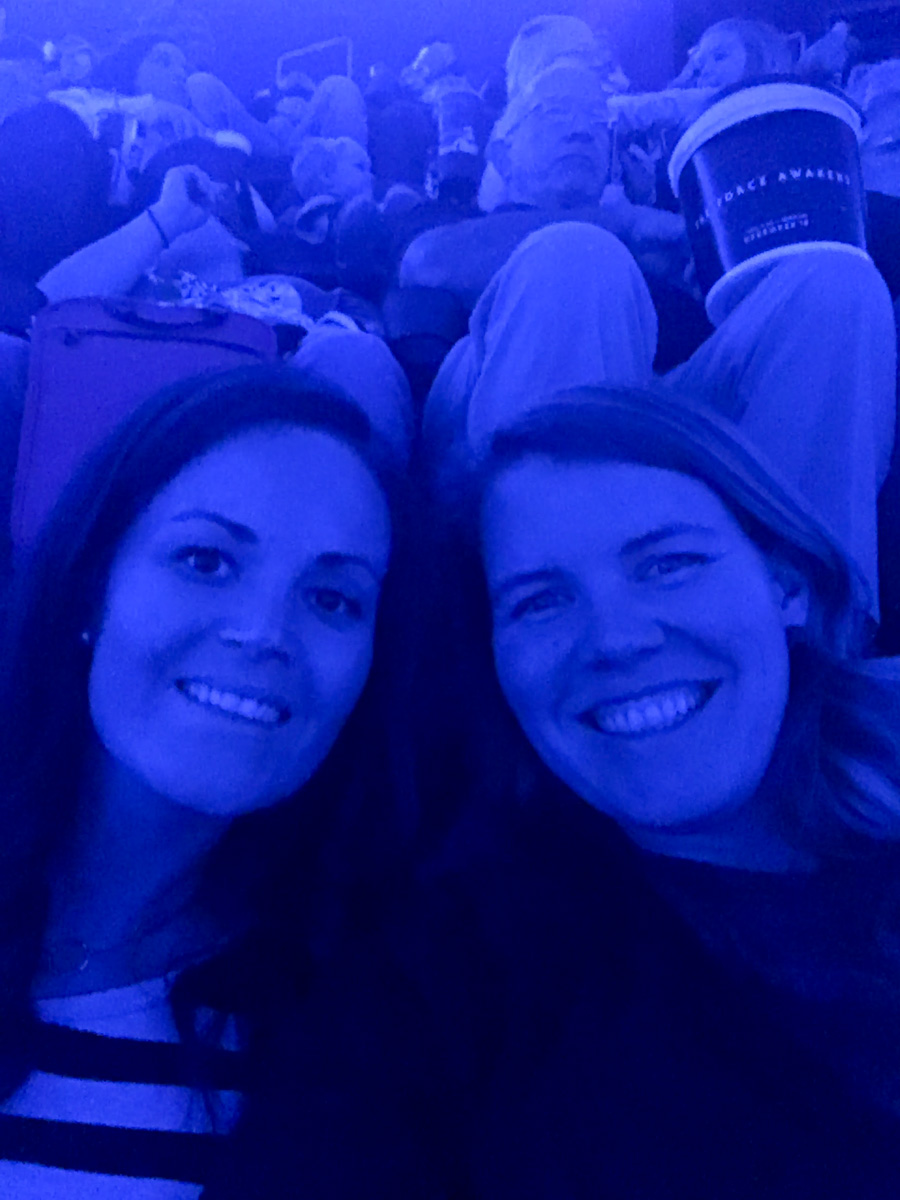 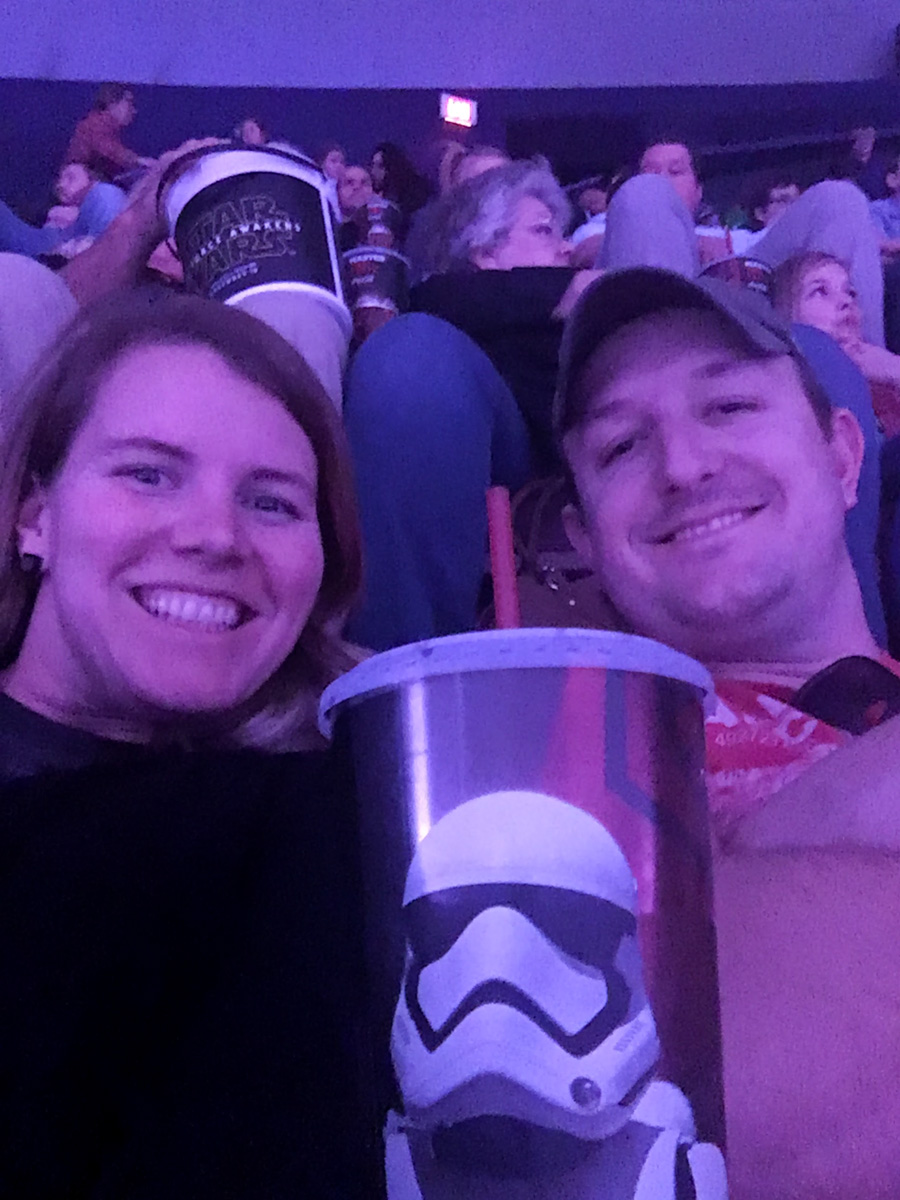 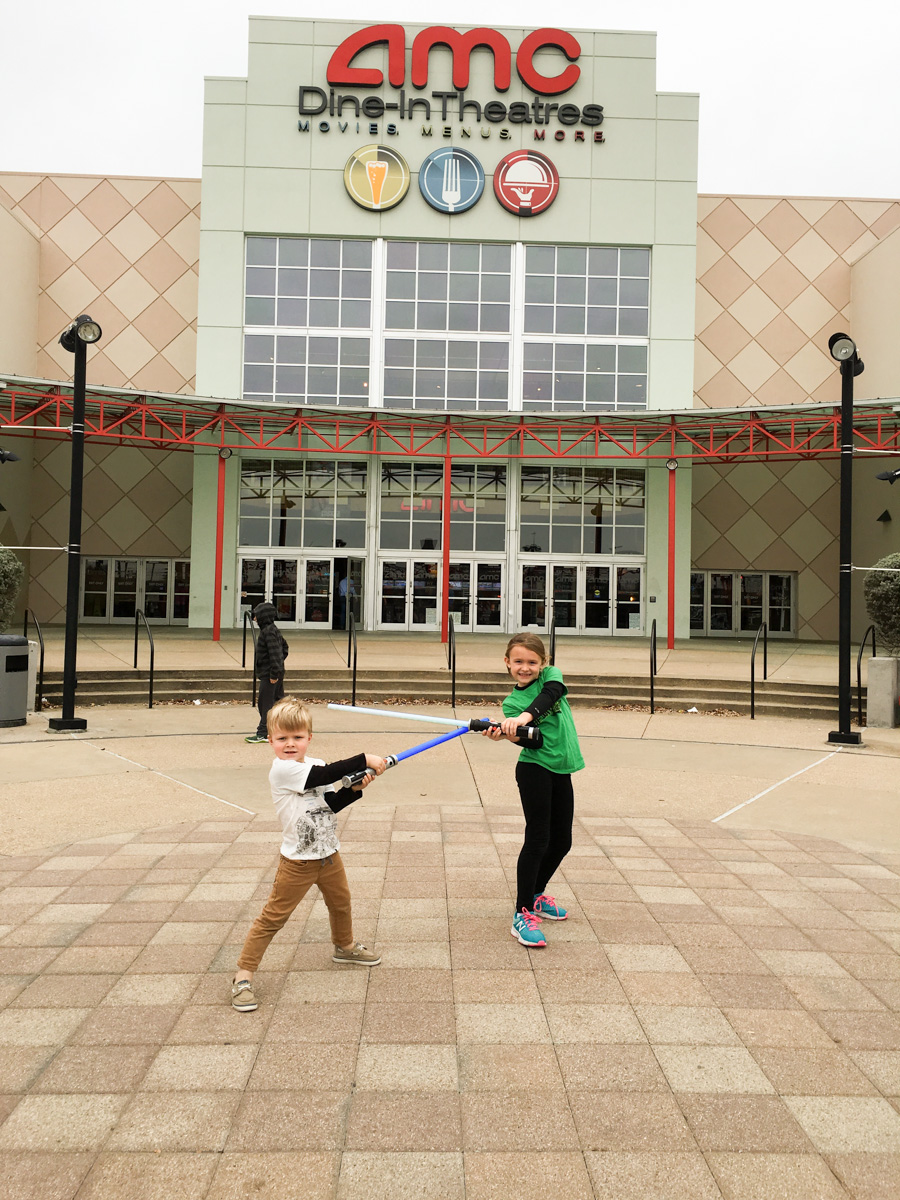 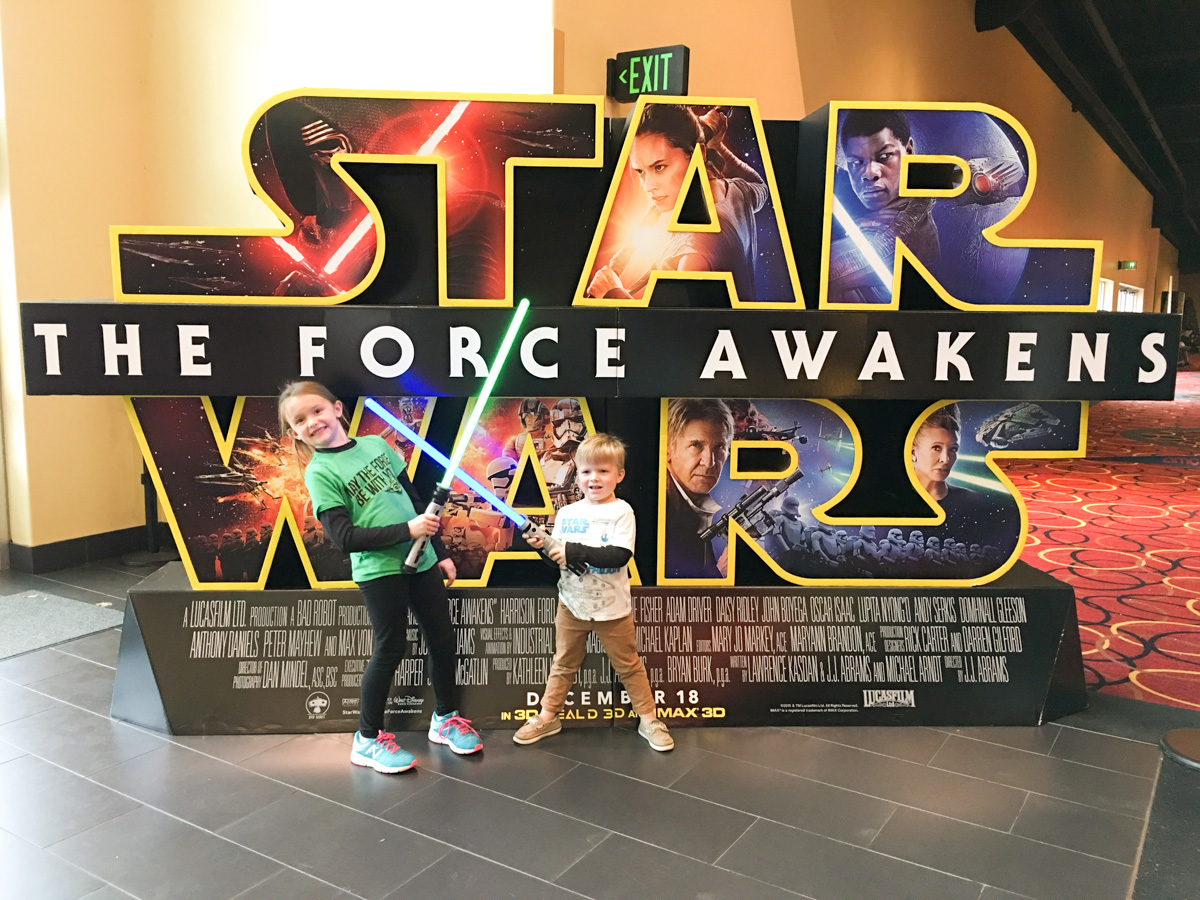 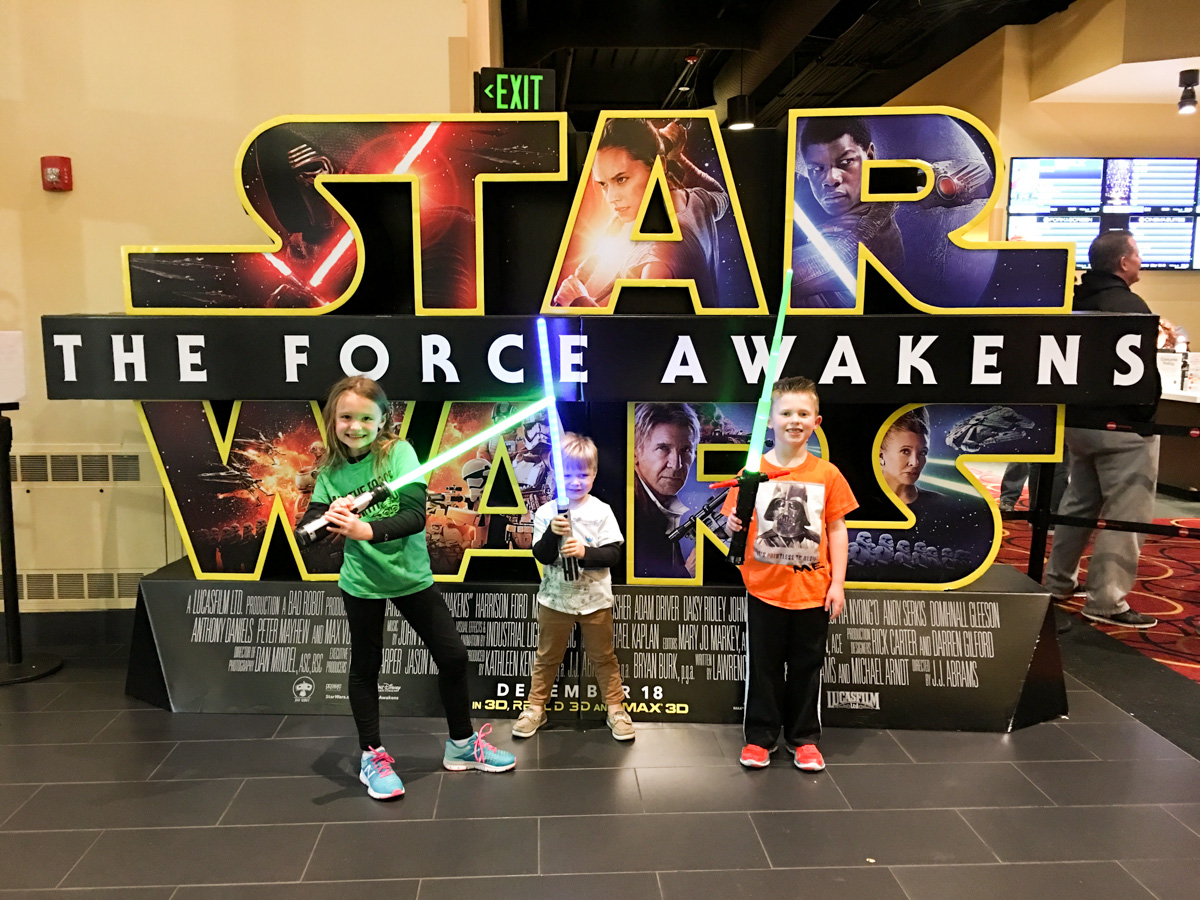