My mom won a lunch at the Mesquite fire station for my kids, so we thought this summer would be the perfect time to use it. They got to invite a few of their friends to come along as well. When we got to the station, they did introductions and then gave them a tour of the fire station. The questions and comments that were made by the kids were hilarious! After the inside tour was done, we then went outside to look at the trucks and engines! Once we looked at one of the trucks, we went inside for hamburgers and hot dogs that the firemen cooked for us all! The kids thought it was so cool to eat at the fire station but were a little sad they didn’t sit down and eat with us, lol. After lunch we went back out to the trucks and each kid got to sit in the driver seat. They also got to see in the back of the ambulance but as we were looking at it, the ambulance got a call and had to leave. The kids loved the tour and learned so much about firemen, firetrucks and the station! 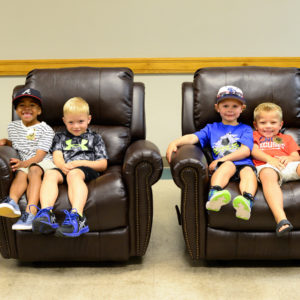 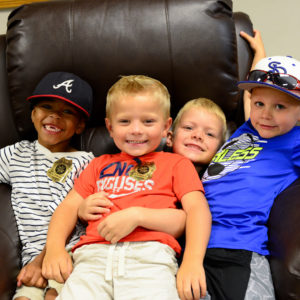 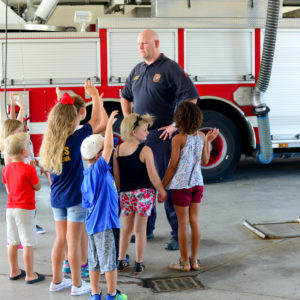 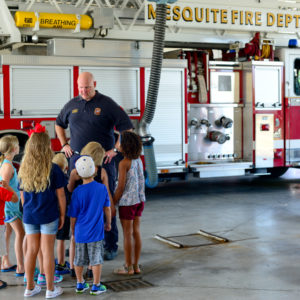 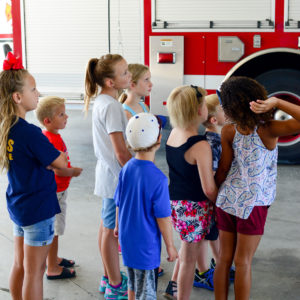 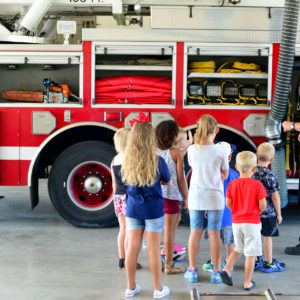 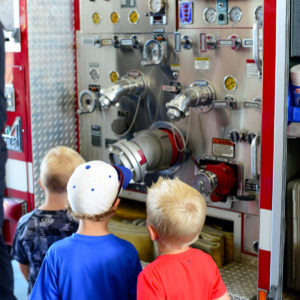 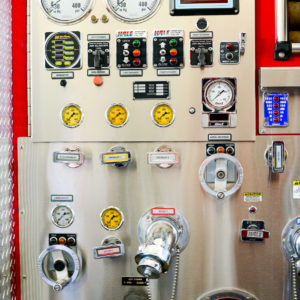 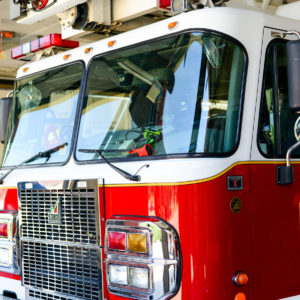 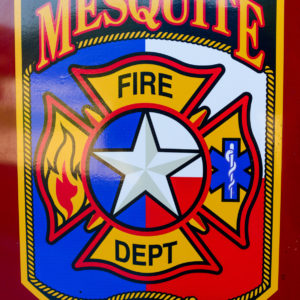 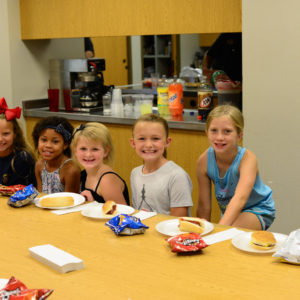 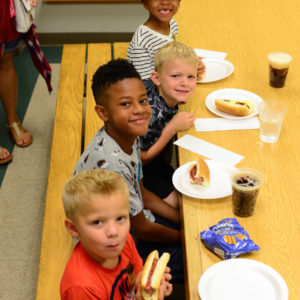 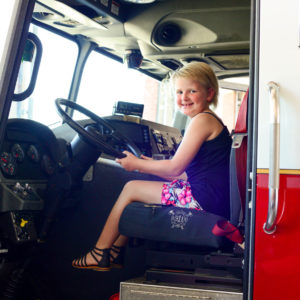 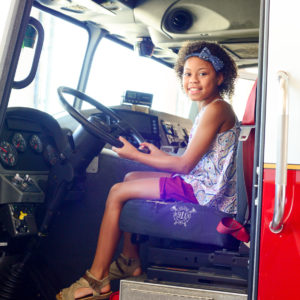 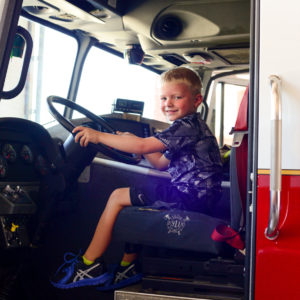 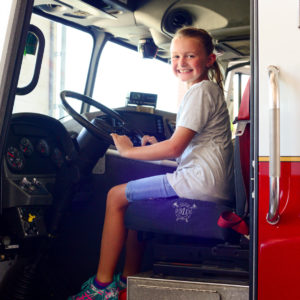 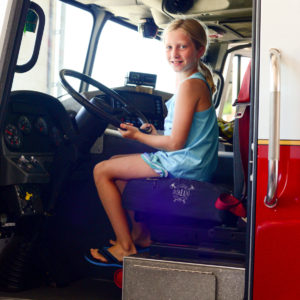 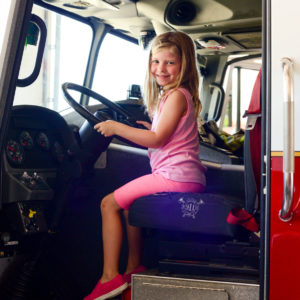 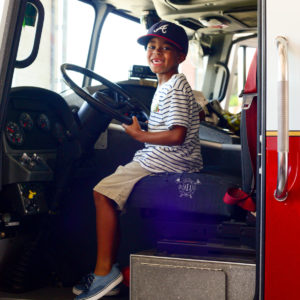 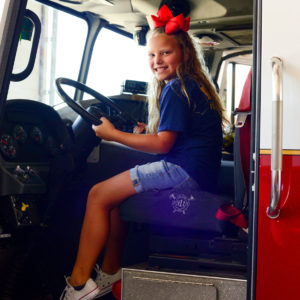 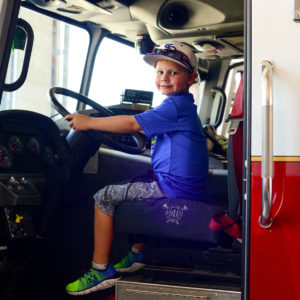 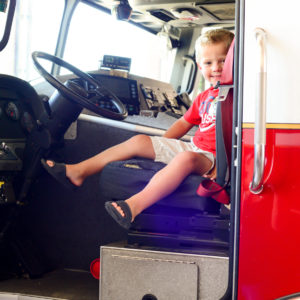 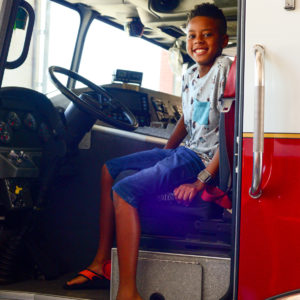 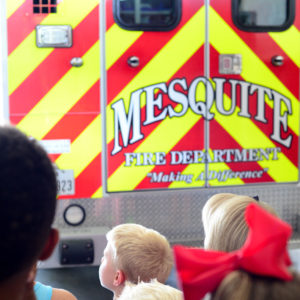 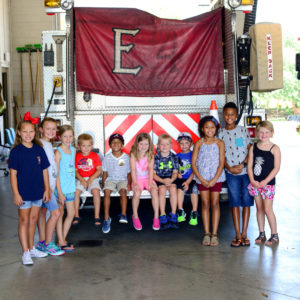 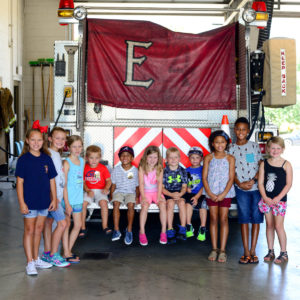 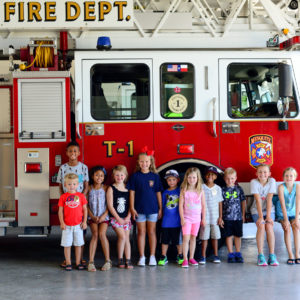 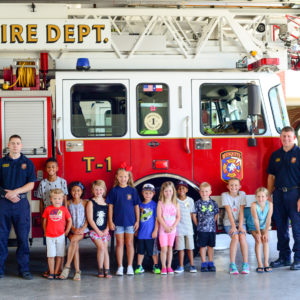 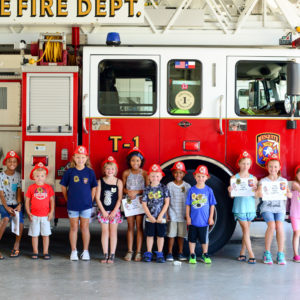