Our Saturday was filled with soccer games. We started off in the morning with Luke’s last game of the season. His team did so good and only lost one game the entire season. We are so proud of our number 12! Brooke then had her last game of the season and they won so that meant they made it to the Championship game that would be played later that day. In between her games, our church had an event at the park so we went over there for a little bit before heading home to rest some. We then went back up to the fields for the championship game and unfortunately lost by one point. The other team got a lucky shot and we missed a few shots but our girls played so hard. They were so sad not winning first place but we are all so proud of them! Brooke got to play forward and some defense this season and I sure love watching her play. We are so proud and love our number 8. Now we get a summer break from soccer! 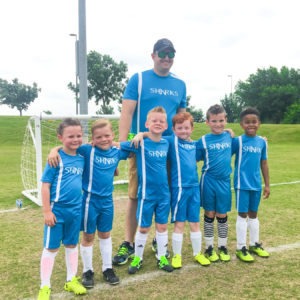 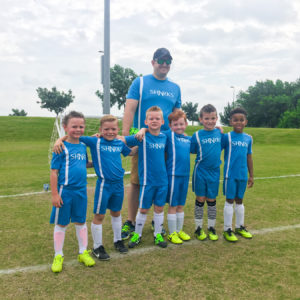 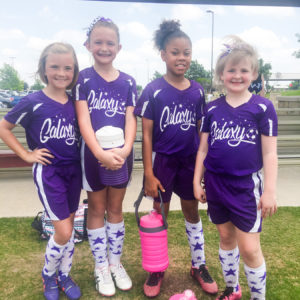 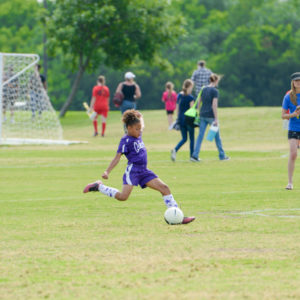 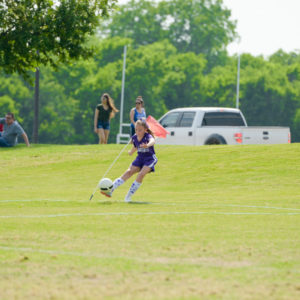 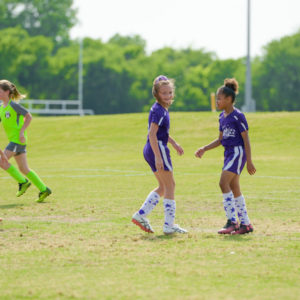 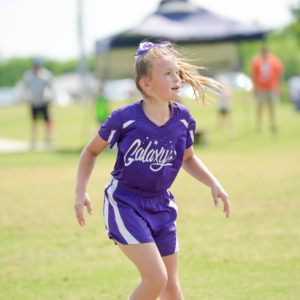 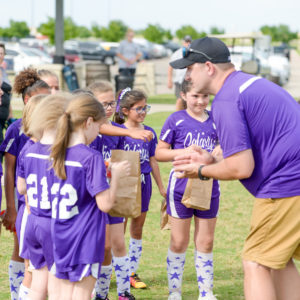 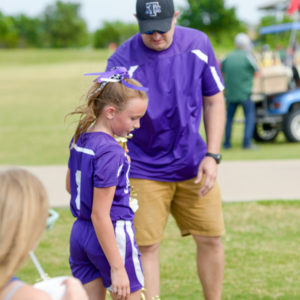 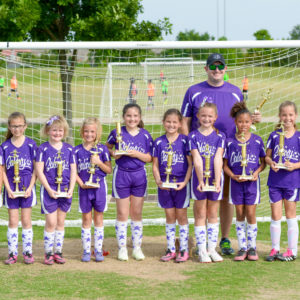 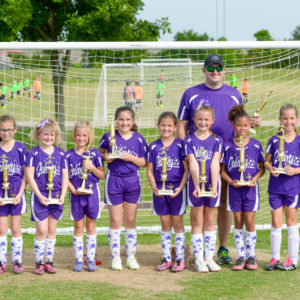 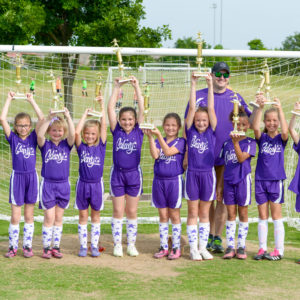 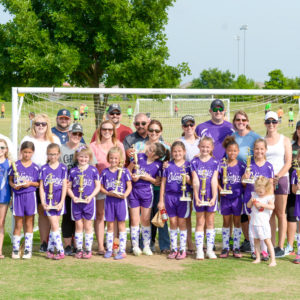 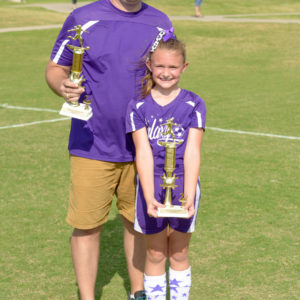 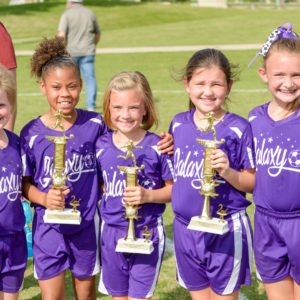 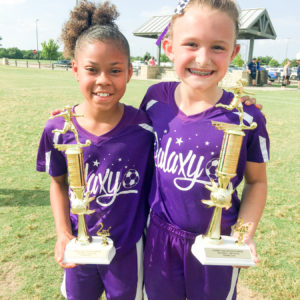